Water molecules have an easy time escaping off the surface when the air pressure above them is less. Since this is a naturally-occurring condition in high altitude regions, the boiling point of water is reduced and thus it attains the boiling

Cooking is significantly impacted by a few factors that have nothing to do with the recipe, ingredients or the stuff that you’re going to cook. One of those, which also happens to be scientific, is the effect of your location, i.e. the geographical location where you’re cooking. More specifically, it affects a very important component of cooking: the way water boils.

The thing is, if you boil water in high-altitude regions (like mountainous regions), it boils faster than it would at the ground level.

How does ‘boiling’ work?

You would already have a basic idea about how the constituent particles of water (or any substance in its liquid phase) behave under normal conditions: they have little freedom to move around and bump into each other, in contrast to either solids (where constituent particles are tightly packed in a crystal lattice) or gases (where particles have a lot of freedom to move around easily). But. when you start heating a liquid (say, water), things start to change.

The constituent particles now get energy (from heat) to break free from the intermolecular forces holding them together in one place. This continues till heat is supplied to water, and after some time, a point is reached when the temperature of water ceases to increase any further and starts to turn into gas (water vapor). In everyday life, we have a name for that point: boiling point.

Look up any definition of ‘boiling point’ in books or the internet, and notice that apart from stating that ‘it’s the point when a liquid changes its state to gas’, alongwith a mention of ‘a fixed pressure’, i.e. the point when liquid becomes gas at a given pressure. This goes on to show that pressure does have an effect on the boiling point of a liquid.

A liquid in a closed container experiences a certain amount of pressure by its own vapor (present in the empty space just above the liquid and below the lid of the container). This pressure is known as vapor pressure. 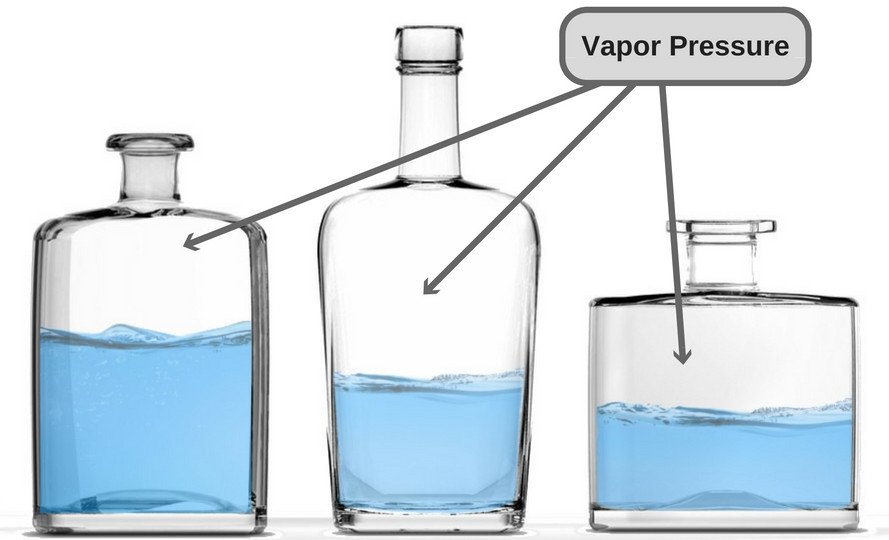 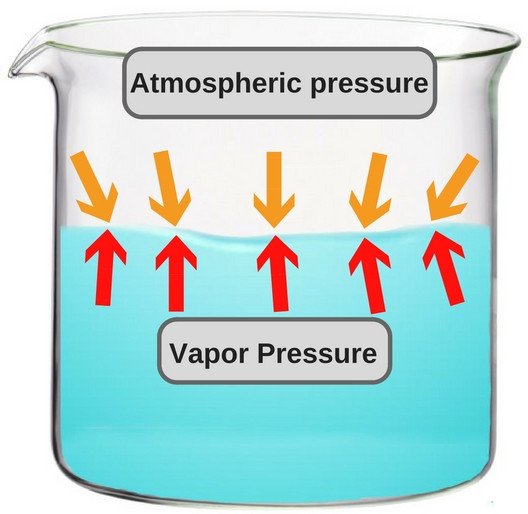 How does altitude affect boiling point of water?

You see, air pressure highly depends on the altitude you’re at. In mountainous regions, the air pressure is a little lower than what it is at sea level. This is what makes rescue operations on peaks like Everest quite difficult to the point of being dangerous. While it might be not so good for flying helicopters, it’s definitely desirable for boiling water. This is because when atmospheric pressure is less, the liquid experiences less downward force pushing down on it from above, and hence water molecules find it much easier to run around and then simply escape off the surface to turn into a gas.

To put it in perspective, consider this: suppose you are carrying a heavy container filled with water upto the brim. It goes without saying that you would prefer walking instead of running such a situation, because the weight of the container pushes down on you and makes your life miserable. But as soon as remove some water out of it, it becomes lighter and now you could jog. Some more water out of the box, and you could even run carrying it, for there is virtually no pressure on your head. 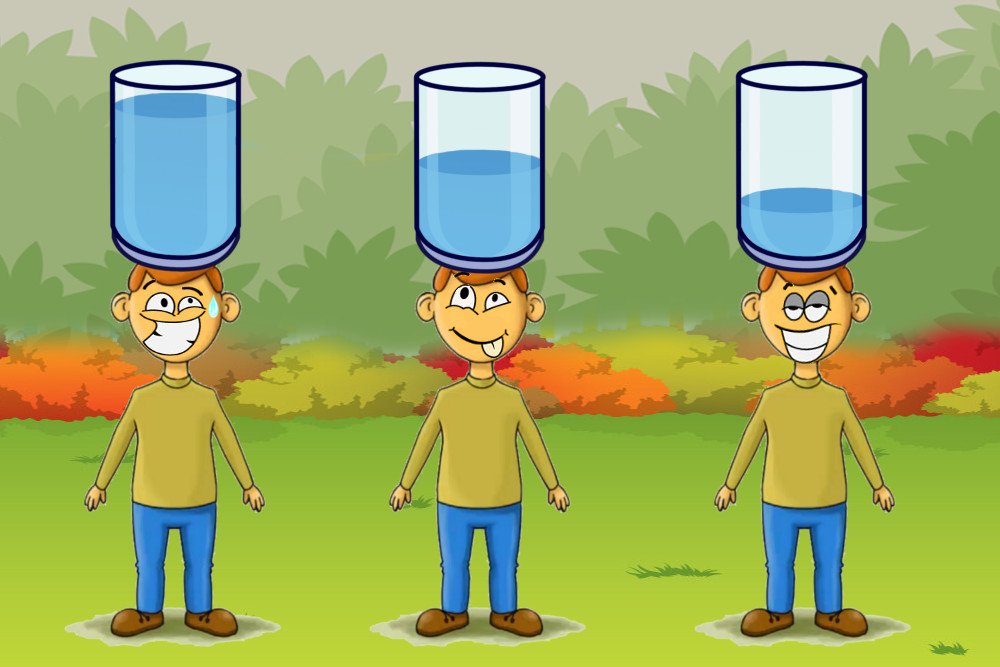 As the amount of water in the container decreases, the ease of movement of the carrier increases. The same thing happens in case of boiling at high altitudes.

Similarly, water molecules have an easy time escaping off the surface when the air pressure above them is less. Since this is a naturally-occurring condition in high altitude regions, the boiling point of water is reduced and thus it attains the boiling temperature quicker than at the ground level with the same heat. Simply put, it boils faster.

Next time you’re making tea on the top of a mountain, this small bit of information could save you a lot of oil.