There are three main sources of sound when water boils: nucleation, cavitation and surface popping. The bursting of bubbles is called cavitation and is the loudest step in the process.

Cooking invariably involves the boiling of water, as it’s an integral part of cooking. You put water in a container, keep it on the stove, and cover it (for maximum utilization of heat energy). However, when the water starts to make noise and the cover begins to tremble, you know that the water has successfully boiled! You then take the boiled water and do whatever you need for the recipe… but WAIT! Have you ever wondered why water is loudest just before it boils?

If you closely observe water while it boils, you will notice that when you start boiling, there is little to no noise, but as heating continues and the temperature keeps increasing, the noise becomes more discernible. It keeps getting louder, along with a rise in temperature. You will hear the most noise in the moments right before it reaches boiling.

You might be aware that the boiling point of water is 100oC. Upon reaching the boiling point, although the water is visibly more agitative, the sound is now subdued. This has left many geeks (like us) and researchers baffled by this strange phenomenon.

Motivation to study this noise

If you’ve never been curious about this phenomenon, you should know that the science behind this has some more significant ramifications. If we understood it, scientists and engineers could potentially develop a system to isolate and stop that whistling sound, not just while boiling water, but also to minimize or nullify the irritating whistles that sometimes come from automobiles, typically when air gets trapped in the exhaust of a vehicle.

Ross Henrywood, a researcher from the University of Cambridge, posits that once we know where the noise is coming from and understand its cause, we can re-engineer systems to be free from that whistling sound.

For decades, scientists have been trying to decode the science behind the whistling sound coming from hot water right before it boils. This is evident from the observation of John William Strut in his book Theory of Sound, wherein he noted, “much remains obscure as regards the manner in which the vibrations are excited.” Fortunately, thanks to technological advancements over the years and the advent of high-speed cameras, researchers have finally unraveled the mystery.

Basically, there are three main sources of sound when water boils: nucleation, cavitation and surface popping. Let’s look into the details of each.

To understand the cause of this whistling sound, researchers boiled water in a kettle and observed the water droplets up close using a high-speed camera. Now, a normal video camera generally captures video in the range of 30-60 frames per second, but with a good industrial-grade high-speed camera, researchers can capture 15,000-30,000 frames per second, which helped them understand and theorize about this phenomenon much better. 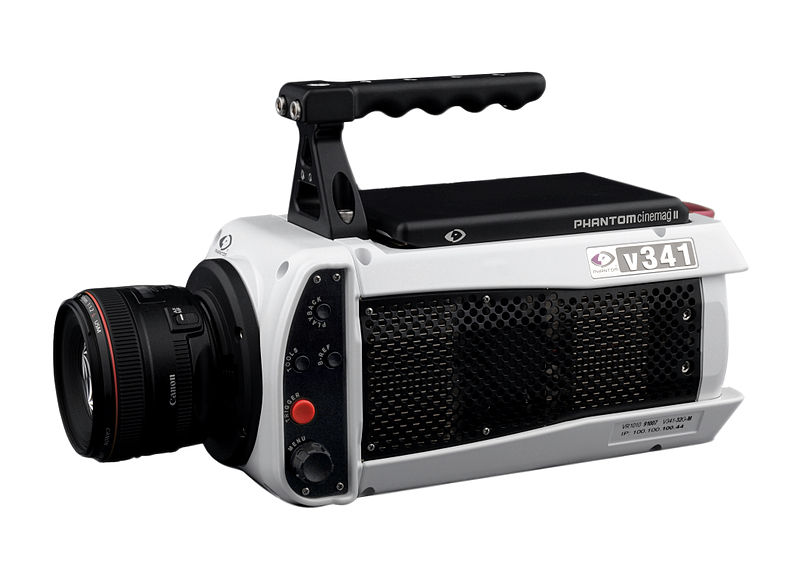 Researchers noted that the first contributor to the noise is due to the air bubbles trapped in the water. When water is heated, the air dissolved in water forms bubbles at the bottom of the container. The solubility of non-polar gases, such as oxygen and nitrogen, decreases with the increase in temperature. As the water is heated, this dissolved gas starts converting into air bubbles. After attaining a specific size, these bubbles are released from the bottom and climb to the top layer of water in the container. This is called nucleation. Thus, the first contributor to the sound that you hear while boiling water comes from these bubbles, i.e., when they’re created at the bottom.

Without a high-speed camera, if you look closely inside the boiling kettle, you can see the little bubbles form on the bottom of the kettle. From an intensity standpoint, this sound is generally low—in the frequency of around 100Hz. The loud whistling noise is predominantly contributed by cavitation, which is explained below. 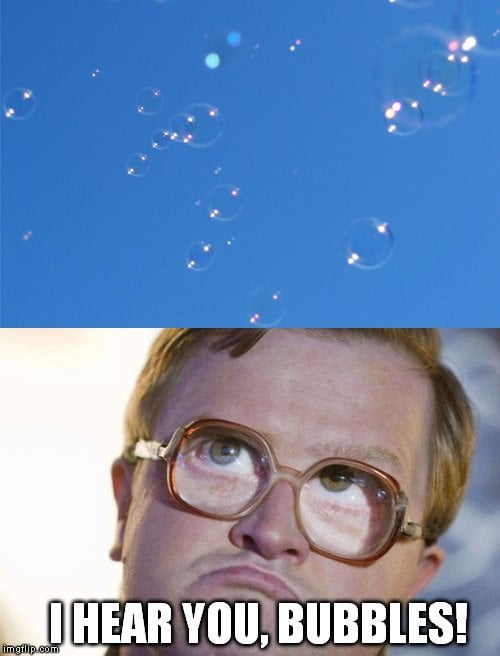 As the temperature in the kettle continues to rise, these newly formed bubbles try to move up through the layers of water above it. These layers are relatively cooler than the layer at the bottom.

As the bubble tries to move up, passing into the cooler layer of water (below 100oC), it loses sufficient energy in the process. It begins to collapse before reaching the surface of the pot or kettle. This happens several thousand times and the collapsing quite violent. When the bubbles collapse and burst, they create powerful shockwaves that generate the loud whistling noise. As the bubbles burst, they leave a cavity, and the water around the cavity sort of slaps into itself as it rushes to fill the space. This phenomenon is called cavitation and is quite noisy.

When the temperature is about to reach 100oC, these bubbles gain enough energy—reaching the surface, where they pop, albeit gently. The noise level at this juncture is quelled. This step is called surface popping. Eventually, when all the steam has made it to the top, the noise stops altogether, which is why once water has boiled, it becomes quiet! 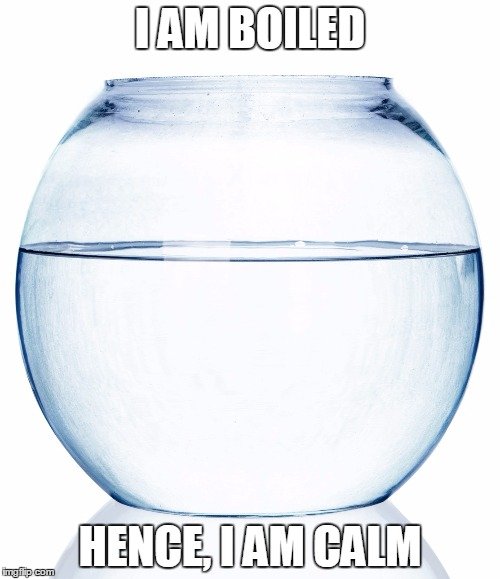 This unexpected noise of water boiling is one of those everyday phenomena that we observe all the time, but barely give a second thought. So, the next time you’re busy doing something entirely different than cooking in the room beside the kitchen, listen for this audible cue from nature to determine if the water is about to boil. Save yourself from a last-minute dash to the kitchen to shut the stove off and avoid an overflowed pot!