Use a dish towel. Use a knife. Bang it on the counter. Use your hands! The Internet is full of tips on how to open a stubborn glass jar with a metal lid. However, a little science and some hot water can save you the effort of doing anything special at all. The lid just pops open. Voila!

Thermal expansion is what happens when you run a jar under hot water. But how does the process work? 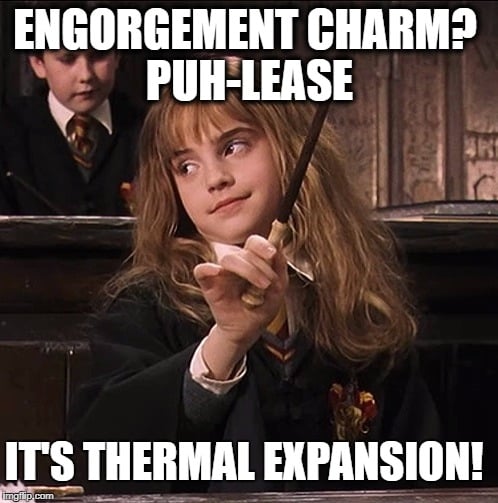 All materials are composed of basic building blocks known as atoms. Millions of atoms make up a molecule, and a material is made up of many such molecules. In solids, these molecules are arranged in a specific pattern, known as a crystal structure. They are held tightly together within the structure as a result of strong attractive forces, known as intermolecular forces of attraction. Within the crystal structure, the molecules are continuously vibrating within their fixed positions.

The thermal energy does to the molecules what caffeine does to humans – it gives them an energetic boost. The molecules, which were previously just vibrating about their fixed positions, will now start bouncing up and down with this additional energy. Thus, every molecule now takes up more space than it did before to accommodate these energetic vibrations, which causes the material to expand.

Metals have an organized crystal structure, meaning that the atoms and molecules in metals occupy specific positions. The heat therefore gets distributed more evenly over the entire material, allowing it to expand at a uniform rate. On the other hand, glass is brittle. The crystal structure in glass consists of a number of small pockets of atoms and molecules arranged very randomly. This disorganized arrangement is known as an amorphous structure and acts like an obstacle course that prevents heat energy from being distributed evenly across the material.

The metal lid and the glass jar absorb different amounts of thermal energy and therefore expand at different rates. Metals, being good conductors of heat, are able to absorb thermal energy from the hot water more easily. Glass, on the other hand, being a bad conductor of heat, cannot absorb the heat energy as well. Naturally, the metal lid and the glass jar will expand at different rates as a result.

Thermal energy transfer does not necessarily involve the transfer of matter. Although hot water is flowing over the jar, neither the metal lid nor the glass jar absorb any of the water. They only absorb the heat energy that the water carries along with it. 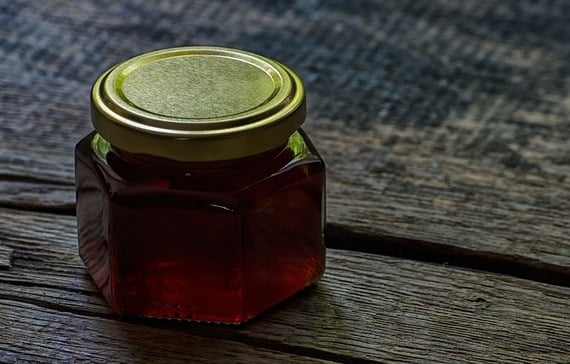 Other examples of thermal expansion 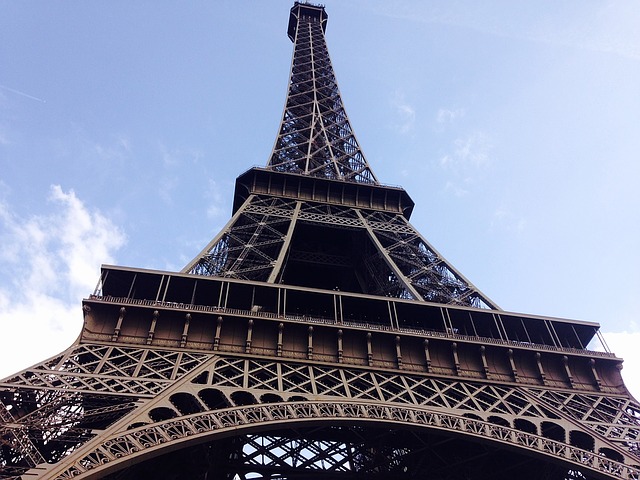 The Eiffel Tower is a classic case of thermal expansion (Image source: Pixabay)