Avogadro’s law states that under conditions of constant pressure and temperature, there is a direct relationship between the number of moles and volume of a gas. This was Avogadro’s initial hypothesis. This law was applicable to ideal gases, while real gases show a slight deviation from it.

The modern definition of Avogadro’s law is that for a particular mass of an ideal gas, the amount (number of moles) and volume of the gas are directly proportional, provided the temperature and pressure conditions are constant.

Avogadro’s law’s mathematical formula can be written as:

Where “V” is the volume of the gas, “n” is the amount of the gas (number of moles of the gas) and “k” is a constant for a given pressure and temperature. 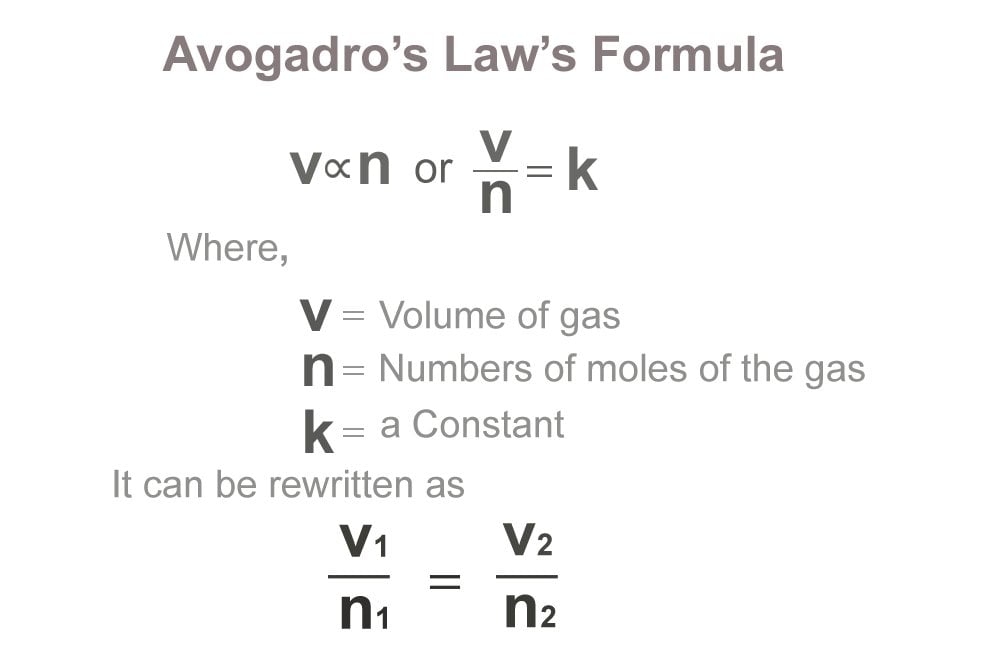 Amadeo Avogadro was an Italian scientist of the 19th century. He is known for making major contributions to chemistry, when it was just becoming a separate science field. His work came around the same as that of Jacques Charles (Charles Law), Robert Boyle (Boyle’s Law), etc. In fact, Avogadro’s Law, the hypothesis set by him, was among the laws on which the Ideal Gas Law is based.

Before we get into understanding his work however, let us go over some basics.

A mole is a measure of the quantity of a substance. One mole of a substance is defined as that quantity which has as many units as the number of carbon atoms in 12 grams of C-12 carbon.

Another thing to remember is that a lot of these laws use STP or standard temperature and pressure. For STP, the value of temperature is 273.15 K (which is 0℃) while the value of pressure is 1atm or 760mmHg 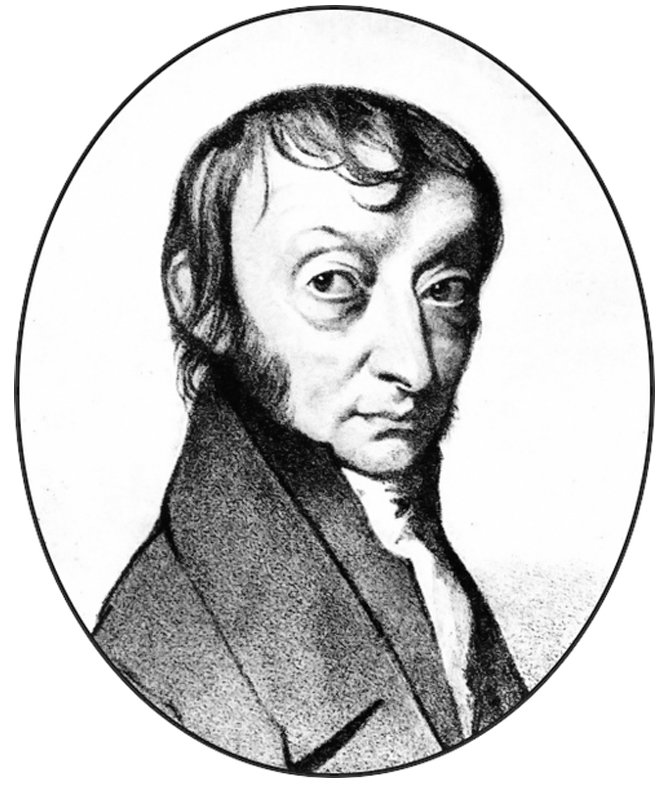 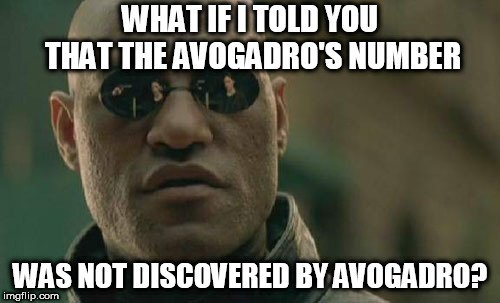 The first person to calculate the total number of particles present in a substance was an Austrian high school teacher called Josef Loschmidt, who, after a few years, became a professor at the University of Vienna.

Using kinetic molecular theory, Loschmidt was able to estimate the number of particles present in one cubic centimeter of gas at standard conditions of pressure and temperature. The value he calculated back in 1865 is known as the Loschmidt constant today, and its value is 2.6867773 x 1025 m-3. 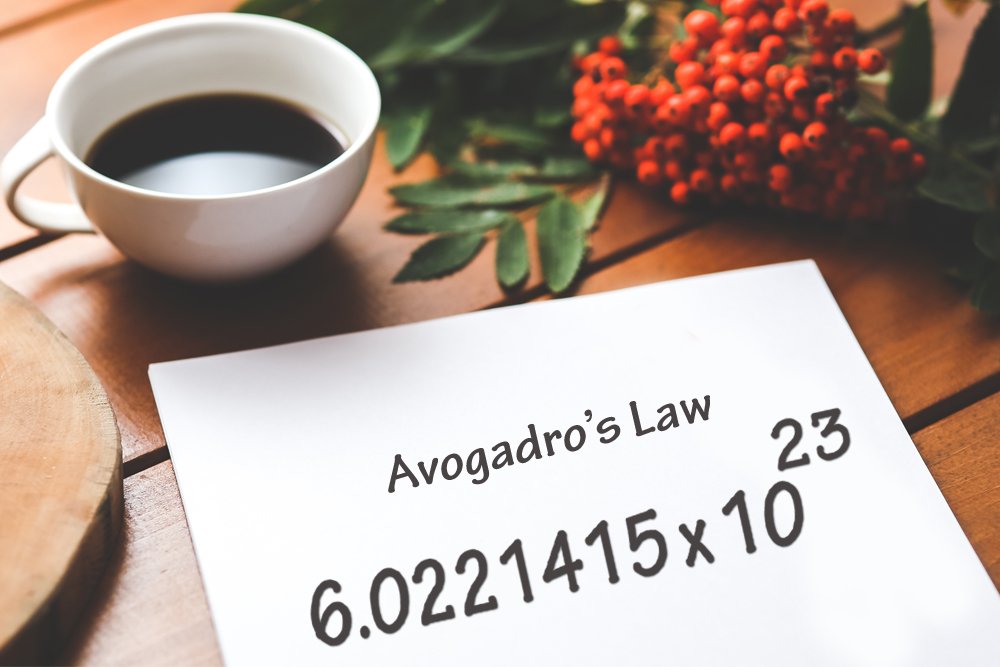 Accurate determination of the Avogadro’s number only became possible for the first time when Robert Millikan – an American physicist – successfully measured the charge on an electron. Prior to this, the charge on a mole of electrons was already known (it’s a constant called ‘Faraday’, which is equal to 96,485.3383 coulombs per mole of electrons).

Certain parallels have been drawn to understand how humongous this number is. One of the easiest to comprehend is if this number of unpopped kernels of popcorn were spread across the area of the United States, after popping, the popcorn would cover the country up to a depth of 9 miles (For reference, the area of the United States is 3.797 square miles!!)

You will have noticed that I mentioned the current figure of Avogadro’s number. This is because over the years since the value was first determined, different methods have been used to calculate it. While each method gives approximately the same answer, there are slight variations. Therefore, based on the most recent calculations, that is the accepted figure. The first person to make this calculation, however, was Loschmidt.

Moles can be converted to grams, which is another very popular measurement of quantity, and vice versa, by the following formula

Avogadro’s number has a lot of applications in chemistry and physics. Certain generalization’s have also been drawn. For instance, the volume of 1 mole of a gas at STP is 22.4L. These are very handy in calculations. Avogadro’s number is an entity used by chemists worldwide. Although he may not have determined it, his work was the precedence for these calculations.