When microbes are utilized for cleaning a contaminated region, this process is called bioremediation. It is cost-effective and completely natural.

With every passing moment, there’s one thing that keeps increasing—pollution. Whether it’s the amount of plastic that we dump in our oceans every day or the filth pumping out from our car’s exhaust, pollution is a massive problem. However, many environmentalists have dedicated their lives researching how to stop this polluting trend, or at least reduce the issue. Scientists have actively been carrying out one particularly innovative approach for a while now, and you should know about it too! 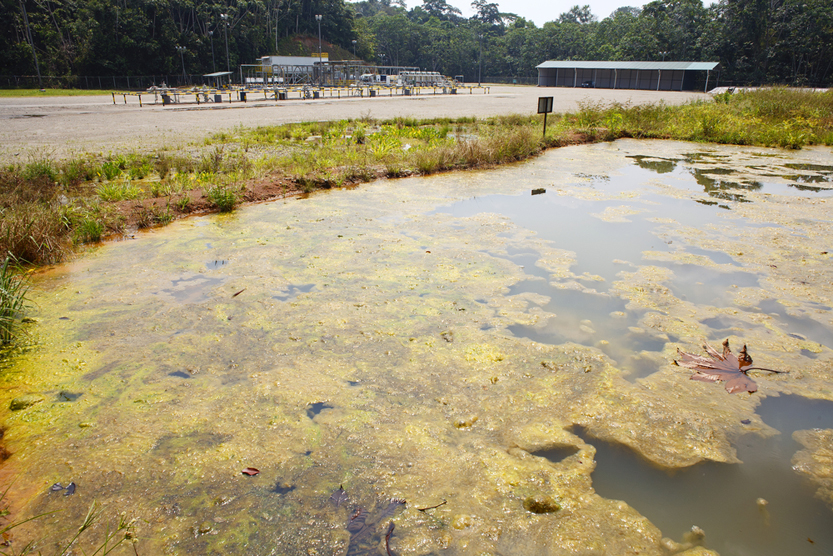 Bioremediation comprises various techniques that incorporate microorganisms to clean a polluted region. These specific microbes consume and break down the pollutants when they are introduced to a contaminated site. Methods of bioremediation may utilize bacteria, fungi or even plants, depending upon the region of pollution. These organisms are able to detoxify hazardous waste, which eventually cleans up filthy and polluted sites.

What do you mean by bioremediation?

In environmental vocabulary, remediation means the removal of pollution or contaminants from soil, groundwater, sediments, etc. Bioremediation means the removal of pollutants through the aid of some biological agency. These agents include a variety of species from the animal and the plant kingdom, including microbes, plants, fungi, etc. These agents are capable of breaking down the toxic contaminants in certain conditions and will help to restore the original non-polluted stage of a site. 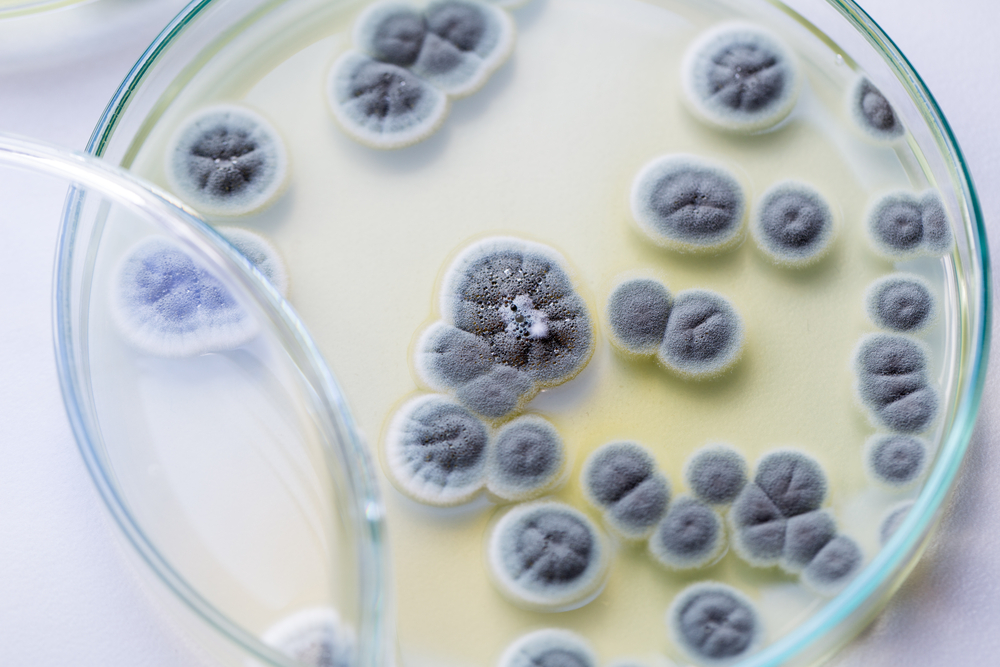 The microorganisms used in this process may be either aerobic or anaerobic. If the breakdown of contaminants takes place in the presence of oxygen, it’s called an aerobic process. On the other hand, if the process takes place without oxygen, then it’s anaerobic! The best part about bioremediation is that these organisms use the breakdown processes to synthesize energy. Therefore, it’s a win-win for both sides!

What are the different techniques of bioremediation?

One of the best things about bioremediation is that it can take place through a variety of methods. Some plants have the capability to absorb pollutants and derive nutrition from them. They then discharge non-hazardous waste products. This process is referred to as phytoremediation. Some of the plants used in this technique are Indian Mustard, Willow, Poplar Tree, Sunflower plant, etc.

However, one of the most popular methods of bioremediation is bioaugmentation. This technique is useful for those polluted regions where the presence of oxygen is detected. If adequately oxygenated soil is full of contaminants, microbes can be added externally. As such, bioaugmenting microbes are cultured in labs and introduced to these sites. These microbes then utilize the oxygen found there to break down the contaminants! 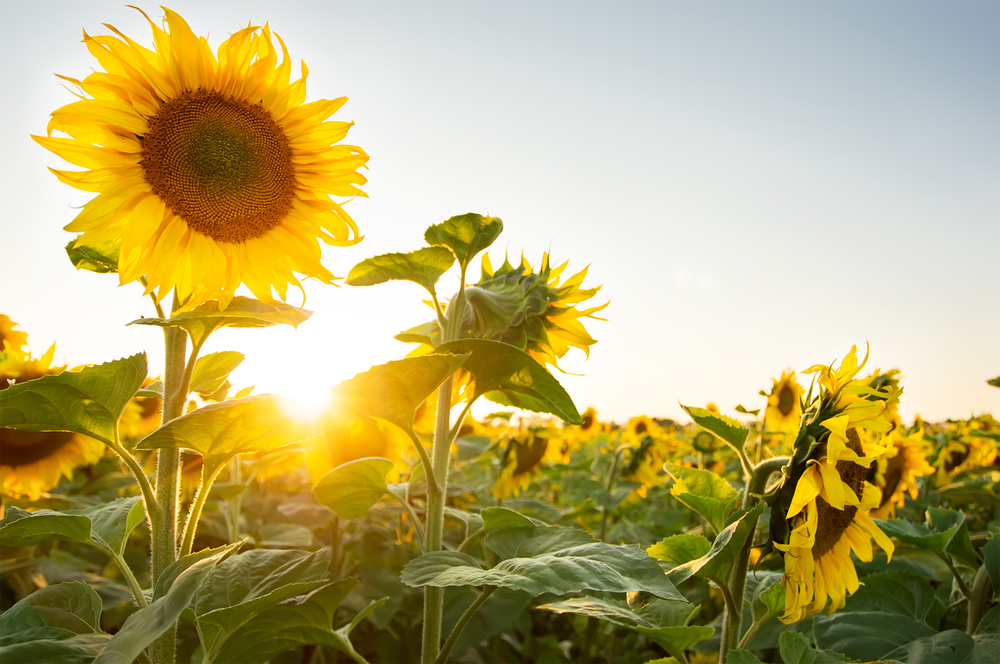 Another approach to bioremediation is biosparging. This method is suitable for those polluted that which have no oxygen at all. As such, the indigenous aerobic microbes don’t have anything to utilize for the breakdown of contaminants. Such zones usually lie in deeper layers of the earth where water surrounds the soil. Such an area is referred to as a saturated zone. Through precise injections, oxygen and nutrients can be made to reach this zone, so oxygen sparges out from the water table. This fastens the process of breaking down the contaminants by the microbes already present in that soil! In bioventing, some microbes from an external site are added to an oxygen-deficient region in the unsaturated zone.

What are the advantages of bioremediation?

You probably think that there are numerous other ways for us to control pollution. Making green corridors, planting more trees, and choosing bicycles over cars are only a few of those tactics. However, some environmental problems are not as simple. For instance, petroleum spills are not helped by planting more trees. Oil spills cannot be cleaned up by dumping less plastic in the ocean.

Interestingly enough, bioremediation techniques are also some of the most cost-effective methods of remediation. Unlike smog cleaning towers, bioremediation doesn’t require any industrial setup. This means that the initial cost or requirement of any infrastructure is zero. The microbes used in the process also provide a way to control the presence of nutrients in the water. As such, we can avoid eutrophication in a water body, which is the dense growth of plants due to excessive nutrients in a water body, a situation that results in the killing of aquatic fauna. 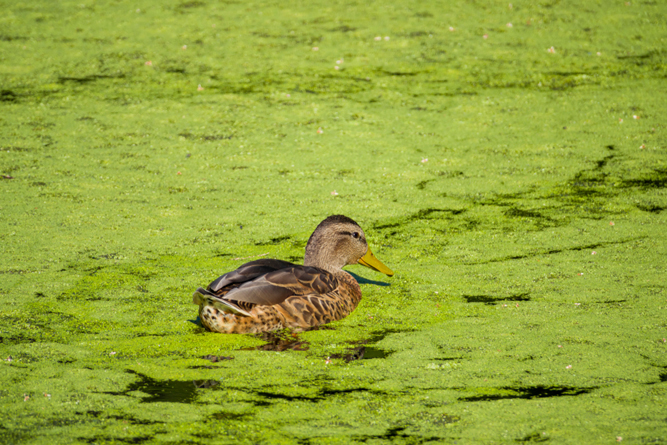 Not only this, but the microbe consortia used in bioremediation also help in controlling the bad odors that often come out of polluted sites. They can help in clearing oil or grease from sewage and also reduce Total Suspended Solids in a water body. The entire process is entirely natural, without any harmful compromises or consequences. Finally, no dangerous transportation is involved, which makes bioremediation the true hero of remediation methods!

The reduction of pollution through biological means has undoubtedly been elevated with the advancement of bioremediation. In 2010, a microbe called Pseudomonas was utilized to clear the oil spill around Mumbai in India. In regions like Pennsylvania and Western Europe, biosparging has been used time and again with great success. This proves how biological agents can easily aid in cleaning up the environment—and do it at a lower cost!