Heavy metals are toxic to living things and when they are present in the environment, they can wreak havoc on organisms. Some bacteria have come up with ways to deal with this toxicity.

Microbes are tiny living organisms that are omnipresent in our environment. From the soil and rocks to the oceans, from the highest mountains to the deepest trenches, and from the hottest hydrothermal vents to the coldest glaciers, no nook is free of microbes; they’re even present inside plants, animals, and human beings. They are so versatile that they can thrive everywhere and on everything.

However, there are certain prerequisites for microbes to grow with such ease and speed. These include nutrients that contain a carbon source, a nitrogen source, vitamins, and minerals. They also require water in the form of moisture, appropriate pH, amicable salt concentration, and appropriate oxygen conditions. Bacteria and viruses present in the soil with decomposed leaves. (Photo Credit : drical/Shutterstock)

What Are Heavy Metals?

Heavy metals are inorganic elements that may prove toxic to living organisms when their concentration increases beyond the threshold limit of a particular environment.

Don’t get confused between minerals and metals; although many minerals are metals, all metals are not minerals.

Minerals are inorganic complexes with a definite structure and composition, both of which are vital to bacterial growth. By nature, they may either be metallic, such as potassium, magnesium, calcium, and iron, or non-metallic, such as phosphorous, sulfur, and chlorine. Minerals often play a biological role in the functioning of living organisms. 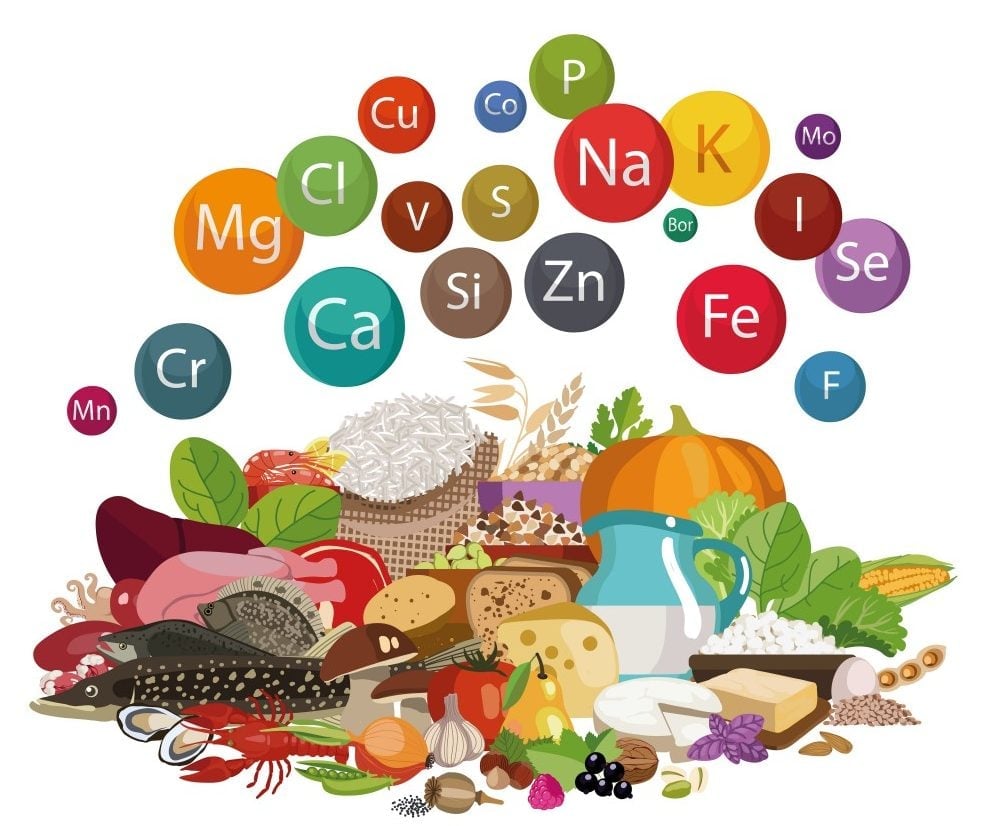 Most metals lack a biological role and may prove toxic to an organism when present beyond a certain threshold concentration. Some examples include lead, chromium, copper, cadmium, arsenic, zinc, mercury, and nickel.

We get our minerals from the food that we consume, but what are the sources of heavy metals? Where do they come from?

These accumulated heavy metals persist in the soil much longer than organic contaminants. As soil is the major sink for heavy metal accumulation, life forms who call the soil home are put at risk. As soil harbors the most diverse microbial community and the highest microbial load, soil microbes are at greater risk of heavy metal contamination. Some of the sources of heavy metal accumulation are the leaching of metals from the earth’s crust, discharge of wastes from industries and the use of fertilizers and pesticides in agriculture. (Photo Credit : Aravind E.H/Shutterstock)

What Do Heavy Metals Do To Microbes?

Effect Of Metals On Microbial Activity

Heavy metals hamper several microbial functions, such as the maintenance of soil structure, the formation of soil organic matter, the maintenance of biogeochemical cycles, and the decomposition of toxic compounds, which in the long run may threaten the function of the soil ecosystem.

Mercury, cadmium, and lead inhibit cell division, enzyme activity and translation, denature proteins, induce DNA damage, and damage cell membranes through ion imbalance. Ion imbalance occurs when the heavy metals displace the important minerals from the cell membrane and take their place instead. In addition, mercury also inhibits transcription, while arsenic induces DNA damage. Copper, nickel, and zinc inhibit enzyme activity and cause an ion imbalance.  The activities of enzymes like superoxide dismutase, catalase, and ascorbate peroxidase are inhibited by heavy metals. They also contribute to the production of reactive oxygen species and induce oxidative damage. Only those bacteria that can tolerate heavy metals, called metallotolerant bacteria, will be able to survive, which will eventually result in an alteration of the soil’s microbial community.

What Are The Mechanisms For Metal Tolerance In Microbes?

Some microbes have developed mechanisms to combat or tolerate the increased amounts of heavy metals in their environment.

There are five main mechanisms of metal tolerance.

The first mechanism is the most straightforward: preventing the metal from entering the cell. This can be achieved in two ways. One way is to block the transporters (tunnels that allow molecules to move in and out of the cell) that are important for the transport of heavy metals from the outside of the cell to the inside. The second way is the extracellular production of slimy compounds to trap the metals and inhibit them from entering the cell.

If the microbes are unable to inhibit the uptake of heavy metals, they can try to kick the metals out of the cell. Even though this process is energy-consuming, it is feasible compared to the numerous negative effects the metals may impose on the microbes.

Microbes may try to form insoluble complexes with heavy metals, also termed as sequestration or accumulation, such that they don’t exert their deleterious effects. This may be done intracellularly or extracellularly, and the mechanism to achieve this varies from microbe to microbe.

Several microbes are even capable of using toxic heavy metals for the purpose of energy generation. This poses a dual advantage of rendering the metal non-toxic, while also gaining energy.

Can you believe how smart microbes are? They’ve not only evolved to exhibit mechanisms to combat metal toxicity, but even use the same toxic metals for energy generation!

Also Read: Why Does The Human Body Contain A Variety Of Metals? What Is The Role Of Metal In Our Body?

The ever-increasing anthropogenic activities on our planet have resulted in the excessive accumulation of contaminants like heavy metals in the soil. Their persistent, toxic and non-biodegradable nature deteriorates not only the soil quality, but also its microbial richness. As microbes are more sensitive to environmental stress, they act as important indicators of soil quality. The constant exposure of heavy metals to the microbes has resulted in the evolution of microbes with adapted mechanisms to help them survive heavy metal stress. 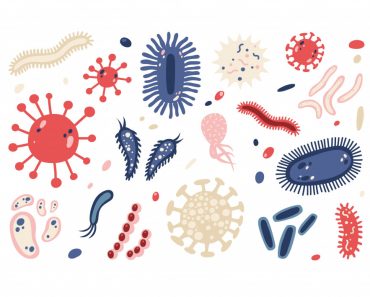 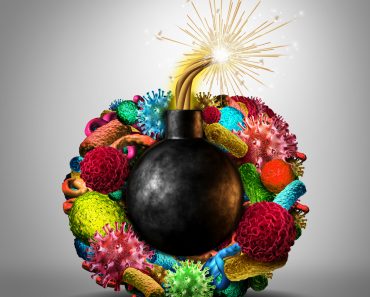