Nibiru is claimed by some to be a massive planetary object on a collision course with Earth. It’s passing date keeps being updated, pushing it back into the mainstream news every couple years. It has been tied to various myths, including the Mayan apocalyptic date of December 21, 2012.

Doomsday scenarios have always been exciting fodder for fear-mongering and sensationalism. Declaring a certain point in time in the future as the date of the complete annihilation of humanity on Earth, an event that will usher in the apocalypse, has come throughout history in countless ways. Devastation through natural disasters, rebellion from intelligent robots, and annihilation through nuclear warfare are just some of the ways that the fear of catastrophe and the extinction of the human race has been spread to the masses. 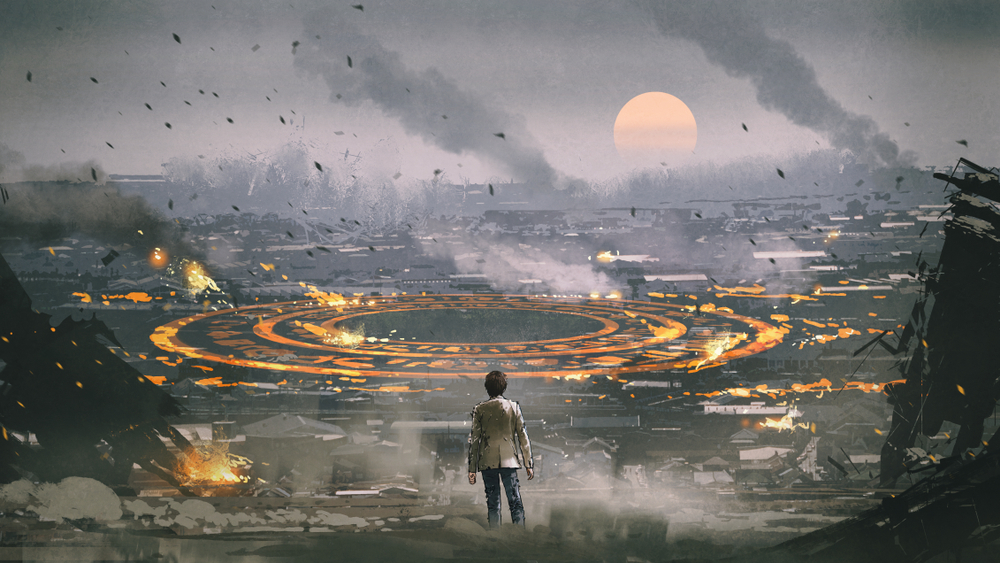 One of the most fascinating ways the end times have been predicted is through the Nibiru cataclysm. In the 1990s, this catastrophic event was predicted to occur sometime in the early 21st century through the collision of Earth with a large planetary object called Nibiru, or Planet X. This myth has since evolved in many strange ways, getting lumped in with the Mayan prophecy of the world ending in 2012, while some estimate its return to Earth will be in 2900 AD.

All the talk about Nibiru can safely be dismissed as pseudoscience and myth-making, but let’s open this Pandora’s Box of the absurd and understand its significance, or at least why it has intrigued so many minds!

Nancy Lieder And The Origins Of Nibiru

For our first plunge into the absurd, we’ll start with the claim by a Wisconsin woman named Nancy Lieder. The Nibiru myth originated from her, as she claimed that she had been contacted by gray extraterrestrials called the Zetans. According to her, these gray ET’s implanted a device in her brain for communication. She founded Zetatalk in 1995, which was a website to spread her ideas.

In 1997, the Hale-Bopp Comet perihelion was around the corner, long awaited by people to glimpse. Lieder totally rejected the claim of seeing the comet, claiming that she had spoken to Zetans about it. She said this comet did not exist and was, in fact, a fraud. She claimed that Hale-Bopp was a distant star and in no way was it near the earth. Instead, she claimed that this was merely a story to distract the masses from the looming arrival of another planetary object, called “Planet X”, which would collide with Earth and annihilate civilization. Lieder came to public attention through these wild claims. 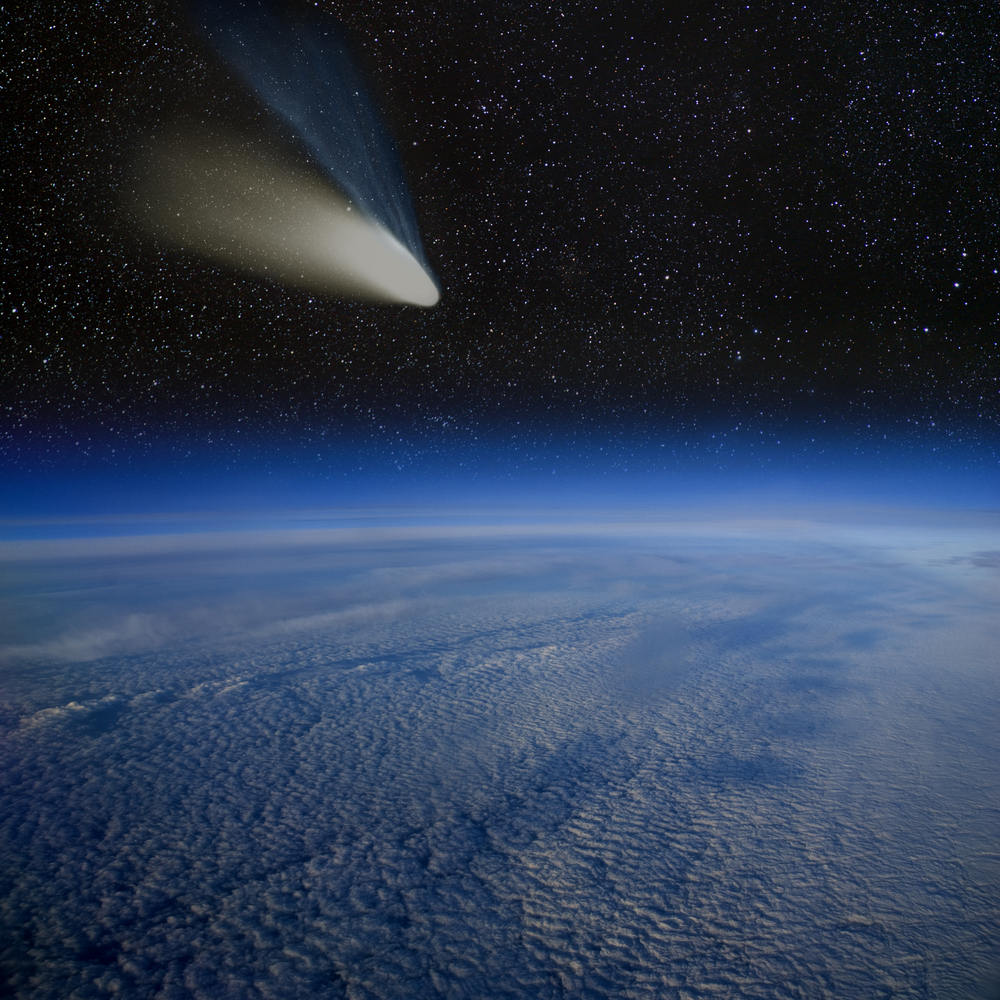 Hale-Bopp was recorded as the brightest comets of the century. (Photo Credit : MarcelClemens/ Shutterstock)

However, as pseudoscientific claims go, the Hale-Bopp’s perihelion did occur and was one of the longest and brightest observed comets in the last century. Lieder redacted her statements from her website, but they can still be seen in the Google Archive.

She described Planet X as being four times bigger than Earth and said that its closest approach to earth would be on May 27, 2003. This, according to her, would end Earth’s rotation for exactly 5.9 days. Earth’s poles would destabilize in a pole shift (a physical shift, instead of a geometric one) due to the magnetic attraction caused between Earth’s core and the magnetism of Planet X.

So, the day of the event came and went, but there was no sight of “Nibiru” (shocking). She later said that her claim was a “white lie, to fool the establishment”, explaining that she didn’t disclose the true date on the pretext of not wanting to give too much time to the people in power to declare martial law and hold people in cities during the event, which would lead to their deaths. 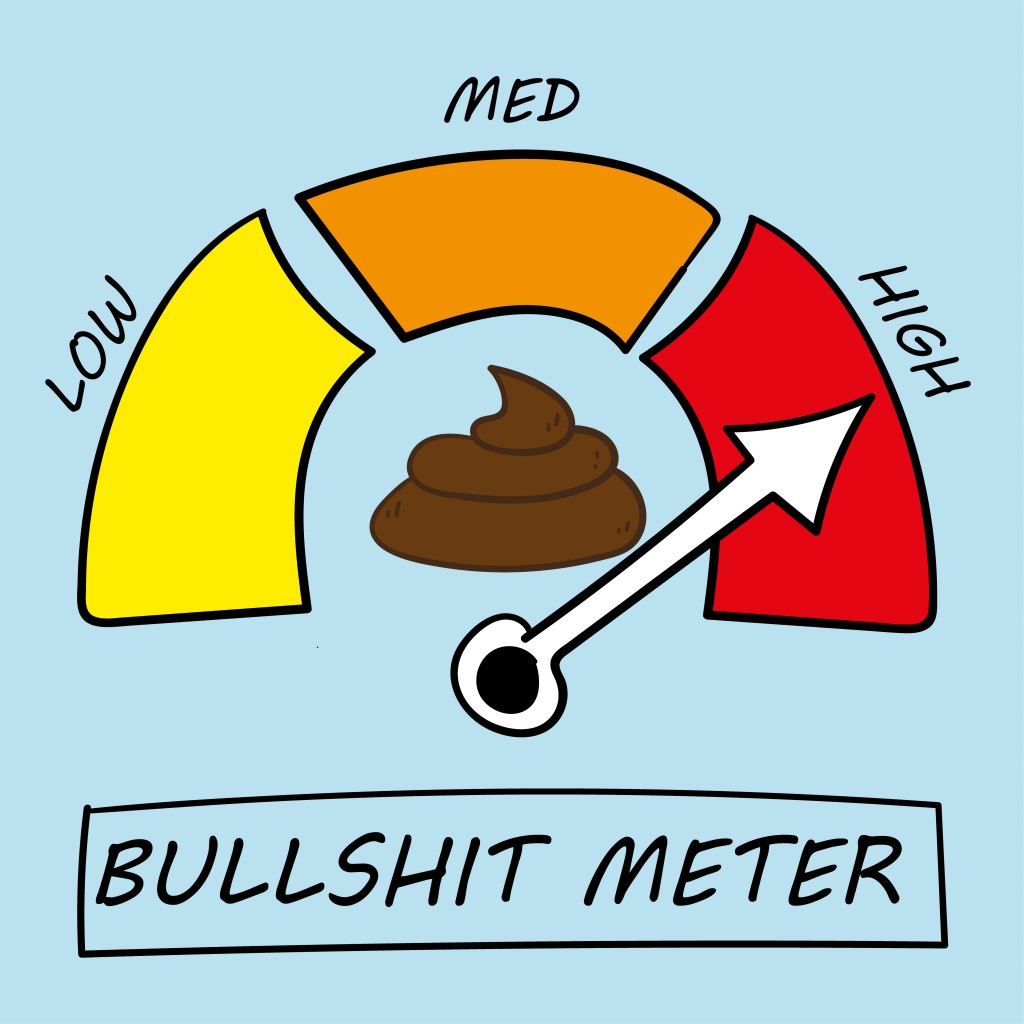 Well, my meter is off the charts! (Photo Credit : Thinglass/ Shutterstock)

Other Mentions Of Nibiru

Zecharia Sitchin And The 12thPlanet

Nancy Lieder didn’t refer to this cataclysm as Nibiru in her claims; she just called it Planet X. However, it came to be associated with Zecharia Sitchin’s book The 12th Planet; in the book, there is a planet of an ancient astronaut proponent called Nibiru. Zecharia Sitchin interpreted Mesopotamian religious texts as referencing a giant planet (Nibiru or Marduk) that passes Earth every 3600 years, becoming a way for the sentient inhabitants of the two planets to interact, although this interpretation contradicts the conclusions made by all credited scholars of Mesopotamian texts. Lieder made the connection between her Planet X and Nibiru, stating, “Planet X does exist, and it is the 12th Planet, one and the same” on her site in 1996.

Sitchin denied all connections between his work and Lieder’s Planet X. He published a book called The End of Days in 2007, partly in response to Lieder’s claims. The book sets the time for the last contact with Nibiru and Earth at 556 BC and, according to Sitchin, the planet passes every 3600 years, which would set the date of the return for Nibiru at AD 2900.

The Mayan Calendar And The World End In 2012

Many people jumped on Lieder’s bandwagon, adding fodder to the already preposterous claims. As Lieder hadn’t set a date for the cataclysmic event, people came up with their own theories about when Nibiru would pass Earth.

The Mayan Calendar marks the end of a cycle (b’ak’tun) on December 21, 2012, a date that has come to be associated with the apocalyptic end of the world. Many people have cited this date as the nearing of Nibiru and several authors have published books that connect the encounter to 2012. The date is, of course, far gone, but several websites are still claiming that Nibiru is en route to Earth. 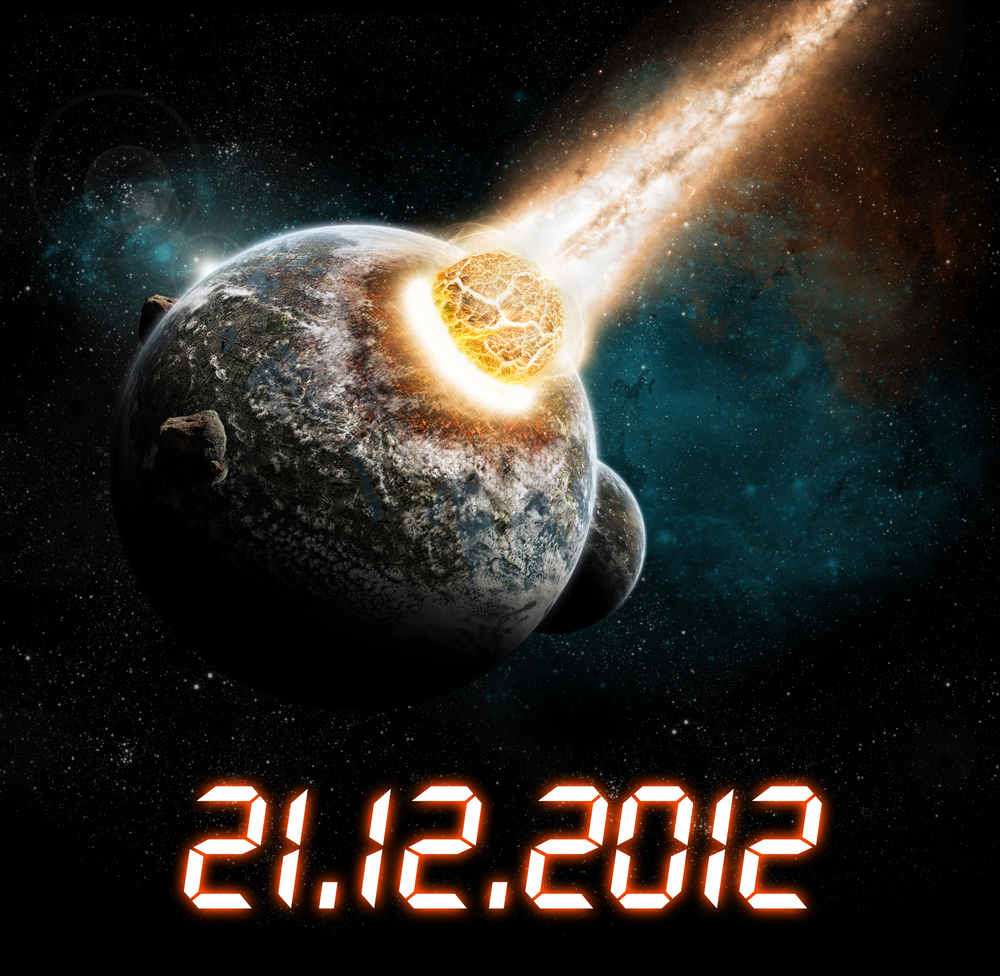 2012 was touted as the year of humanity’s demise. (Photo Credit : sdecoret/ Shutterstock)

The cataclysmic claims re-entered the mainstream media when David Meade, a “Christian Numerologist” and conspiracy theorist, tied the return of Nibiru to various passages in the Bible. He postulated that there were secret numerological codes in the passages that provided the exact date for the arrival of Nibiru. He also tied his predictions to the Giza Pyramids and its geometry. He set the date for the event to be in October 2017, but later adjusted it to September 23, 2017. Meade’s claims have been completely disregarded by his fellow Christians, who call his theories and claims rubbish.

As the fateful day passed, Meade revised the date to October 5, 2017. There were also other claims of Nibiru’s imminent contact with Earth. Terral Croft, an apocalyptic writer, predicted that it would happen on November 19, 2017, which earned a lot of coverage from the media.

Scientists have, time and again, completely rejected the baseless claims made about “Planet X” and “Nibiru”. They reason that, if such an event was about to happen, the huge object would be visible from Earth. David Morrison, a NASA scientist, explains that if a flyby had happened before (as Sitchin claims), the Earth would not still be in the orbit of the sun, as the massive passing planet would have de-orbited Earth, essentially turning it into a moon.

Also Read: What Are The Greatest Long-Term Threats That Humanity Faces?

It is safe to say that Nibiru isn’t real and there won’t be a flyby. We humans certainly have a penchant for telling stories and creating myths, but sometimes, things just get out of hand. 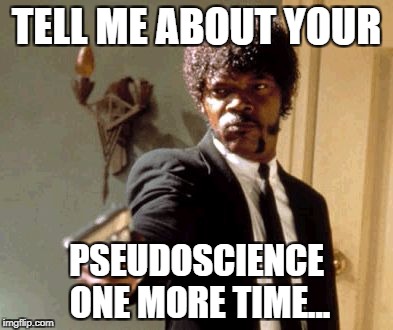 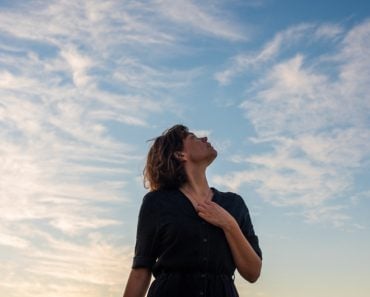