Betelgeuse is a star that is expected to go supernova at some point in the next million years. Its death will be one of the most dramatic celestial events in our universe, and will be visible from Earth. Although the star is massive, and its death will be explosive, it is not close enough to Earth to have any significant impact on our planet.

When you hear someone talk about Betelgeuse, the first thing you think of may be the undead prankster from the movie of the same name—Beetlejuice.

However, if you’re in a room full of astronomers and the word Betelgeuse comes up, they’re likely talking about the star with that same name, one of the brightest celestial objects that we can see in our sky. It is also the subject of some fascination because there are those who believe that it could spell destruction for our planet and species!

Betelgeuse is a Class M Red Supergiant, and is approximately 100,000 times more luminous as our sun, and approximately 20 times more massive. This powerful star is found in the Orion constellation, and is estimated to be approximately 400-650 light-years away from our solar system. It is also one of the largest known stars, with a variable diameter of between 550-900 million miles, depending on what phase of its expansion and contraction is being measured. This massive size means that Betelgeuse would extend from the center of our solar system past the orbit of Mars, possibly even matching the size of the orbit of Jupiter, completely engulfing Earth without a second thought. Good thing it’s not our next-door neighbor!

Its age has been estimated at about 10 million years, and for a star as massive as Betelgeuse, that means it is approaching the end of its lifetime. “Approaching the end” is a relative term, of course, since we’re talking about cosmological time, which is measured in millions or even billions of years, rather than centuries, like human life! Although it has 20 times the mass of the sun, larger stars burn through their fuel much faster than smaller stars. For example, our sun is already 4.6 billion years old, and isn’t expected to run out of hydrogen (fuel) for another 5 billion years. 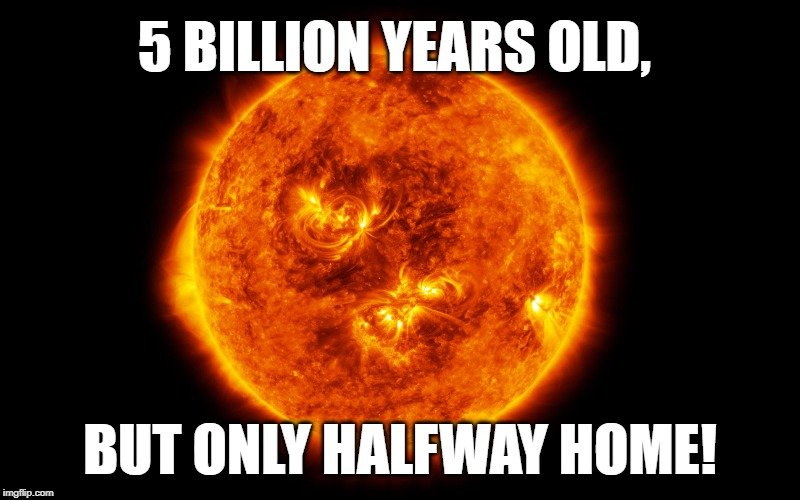 Betelgeuse, however, is guzzling its fuel and pumping out light an an incredible rate, making it the 10th brightest star in the night sky for most of the year, and in the infrared scale, there is nothing brighter! While all of these facts about Betelgeuse mean that it is a brilliant, unique and wildly luminous star in our sky, it also means that when it runs out of fuel, it’s going to go out in truly dramatic fashion. Yes, you guessed it… Betelgeuse is going to go supernova!

The Death of Betelgeuse

One of the most dramatic celestial events in our universe is a supernova, the explosive death of a massive star. Once all of the fuel in such a star has been expended through nuclear fusion, it will collapse under its own massive weight. At a certain point, however, once the density at the core becomes untenable, it rebounds outwards in a devastating supernova.

Supernova of a supermassive star

Considering that Betelgeuse is one of the largest stars we’ve ever detected, its eventual explosive end could also be one of the most spectacular supernovae in millions of years. The actual explosive event of a supernova can be extremely fast—less than two minutes—but the radiation that is then pushed out into the universe at the speed of light may remain at peak luminosity for months before finally dropping off and dimming. Since Betelgeuse is such a massive star, and will supernova due to core collapse, it is categorized as a Type 2 supernova. Type 1 Supernovae, on the other hand, are believed to be caused by mass being drawn into a white dwarf when a star is in a binary system. 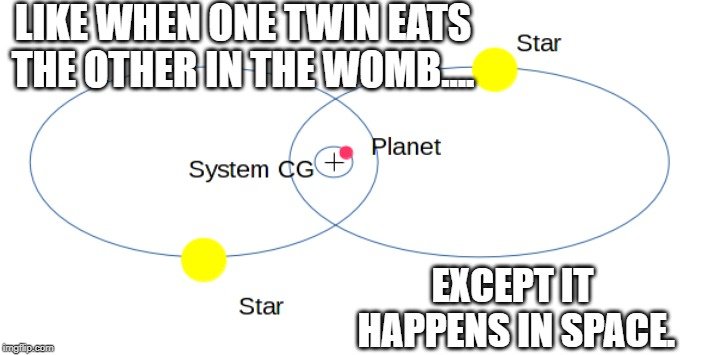 Some superluminous supernovae can be brighter than an entire galaxy of stars, and given the size of Betelgeuse, it is going to put on quite a show when it finally goes! As mentioned earlier, this star is definitely approaching the end of its life, and is expected to go supernova at some point in the next million years. That being said, estimates about star life spans and death dates are just that… approximations. There is also some debate between astronomers as to the life expectancy of the star, with some saying that the star is nearing its peak size, and could collapse at some point in the next 100,000 years, a veritable blink in cosmological time scales. In truth, Betelgeuse could blow up tomorrow, but that doesn’t mean that the world is going to end.

However, for those of you who have just been flung into a panic at the meaningless of the universe and the inevitable destruction of Earth at the hands of the Betelgeuse supernova, don’t worry. Even if it does generate one of the largest supernovae ever, Betelgeuse is still far enough away from our planet that it wouldn’t be our death knell. The physical ejection of material from the explosion would eventually reach Earth, but it would be cooled off long before hitting our atmosphere, and would have a negligible effect. The radiation from such a massive explosion would have slightly more of an impact, but not enough to blow away or ionize out atmosphere. 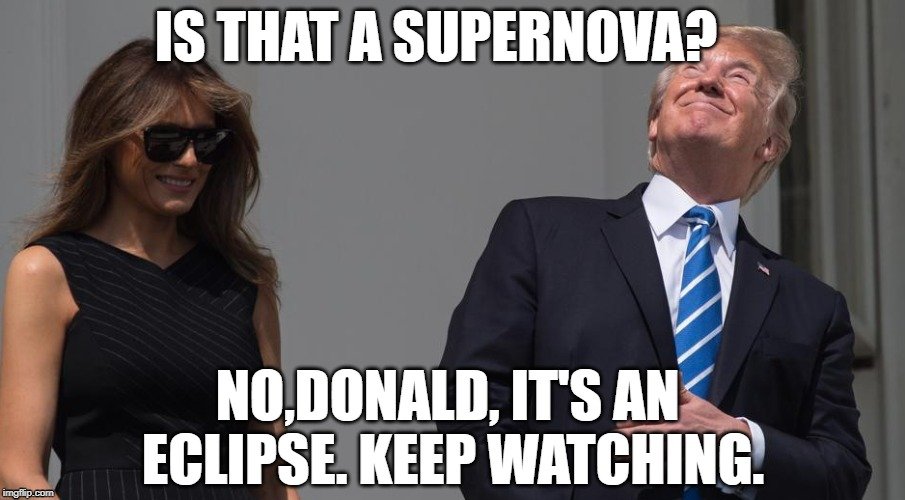 It is difficult to 100% accurately predict the effects of a supernova, but we do know that more than 1 supernova has occurred in our cosmic neighborhood in the past few million years. Both of those supernovae studied occurred in stars that were twice as close as Betelgeuse to us, and they don’t appear to have caused any harm to life, according to the fossil record from that period. Some chemical evidence points to their occurrence, but we can find no proof of any dramatic or climatic effects on the planet.

The next time someone brings up Betelgeuse at a party, you’ll be able to calm everyone’s nerves and explain that, while that star’s eventual death will make for one incredible sight, there is only a 0.1% chance that it will happen in your lifetime, and even on the minuscule odds of that happening, it probably won’t have any effect on our pale blue dot!