Daddy Long Legs is the common, catch-all name for an entire taxonomic family of spiders found all over the world, and typically characterized by their spindly legs and messy webs, but there is much more to learn about these ubiquitous spiders!

Imagine that you’re cleaning out your dusty old basement, moving boxes upstairs before a big move to a new house. Aside from boxes full of junk you’d forgotten about, the basement is probably also filled with various creepy-crawlies who enjoy the dark, damp solitude. Upon picking up a box in the corner, don’t be surprised if you see a cluster of tiny legs scurry out of sight, or hang on for the ride!

Spiders may freak a lot of people out, but when it comes to Daddy Long-Legs, one of the most common and widespread spiders on the planet, there isn’t much to worry about. However, with roughly 2,000 species identified within 94 different genera, there is a lot to learn about these ancient and omnipresent creatures! 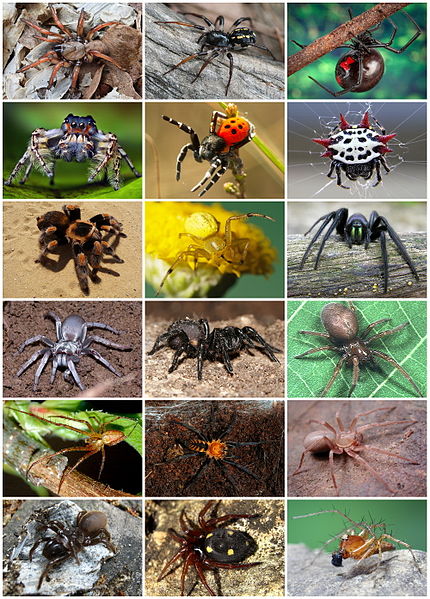 Daddy Long-Legs belong to the Pholcidae family and are araneomorph spiders, meaning that their fangs are diagonally positioned and cross to form a pincer when eating or attacking prey. While we have all seen a Daddy Long-Legs at some point in our life, that creature was only one of more than 1,800 species that have been identified thus far, though experts estimate that there may be as many as 10,000 different species on the planet. They range in size from 2-10 mm in length, but their legs can be up to two inches long, hence their very fitting name. In terms of color, they range from cream to dark brown in color, and some of the larger species will have colorful markings on their body. Depending on the species, these spiders can have either six or eight eyes. 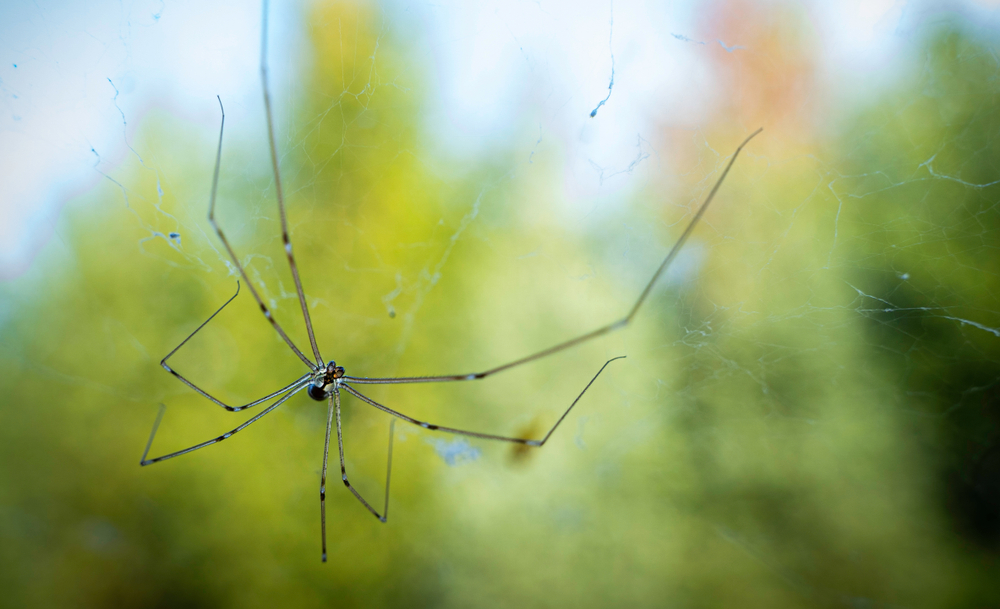 The name Daddy Long-Legs is also commonly applied to an order of arachnids (Opiliones), which have two eyes, two body segments and are unable to make silk (or webs!). Technically, therefore, they are not spiders at all, but a form of arachnid that we come across all the time. For the purposes of this article, we will be discussing the Pholcidae family, which are definitely spiders!

Found on every continent except for Antarctica, these spiders can live anywhere from a few months to as long as seven years. Their habitats include dark, damp and isolated places, such as caves, in plant detritus, under rocks and loose tree bark, but human habitations are also popular, where they are often found in attics, cellars, beneath decks and in other areas that are rarely cleaned or disturbed (garages, basements, sheds etc.). 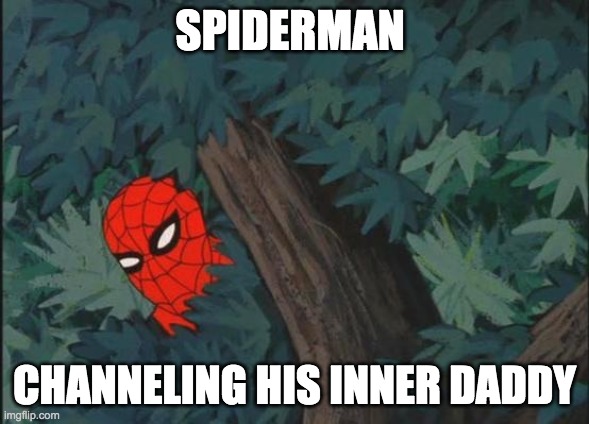 These spiders create messy webs that make it difficult for prey to escape, but they aren’t known as proficient hunters; some experts actually believe that the majority of species are detrivores and scavengers. Despite having such long legs, these spiders don’t move around much, and tend to remain in the same locations after developing a routine, i.e., sleep in a dark crevice, stand for hours on a leaf or web, then return to their dark crevice. It is believed that this lack of mobility is why there are so many different species. Essentially, as soon as any obstacle arose between two parts of the same population, the separated groups diverge, resulting in a new species. In some cases, there will be a dominant species on one hillside or mountaintop, while a completely different species is dominant on the neighboring peak!

There are many different names for these spiders, due to their global ubiquity, including cellar spiders, carpenter spiders, skull spiders and vibrating spiders. This final name can be attributed to the defense strategy of some species, which consists of spinning or vibrating very quickly, causing their webs to shake and become a blur, making it more difficult for predators to target them. This may also ensnare any potential prey that came too close to the web, but has not been fully trapped yet. They may not be great fighters, but they are masters of distraction and moving quickly to escape when they need to!

We have all heard legends about Daddy Long-Legs being the most venomous spiders in the world, but are limited by fangs that are unable to penetrate the skin and deliver a deadly dose. This belief stems from the fact that Daddy Long-Legs have been known to prey on venomous spiders that are dangerous to humans. However, their hunting skills in this area are aided by sending out a silk spray from a distance, thus incapacitating their deadly prey. It is now known that some Daddy Long-Legs can penetrate the skin of a human, but they are not aggressive to humans, their venom is weak—even against other insects—and they pose no threat. 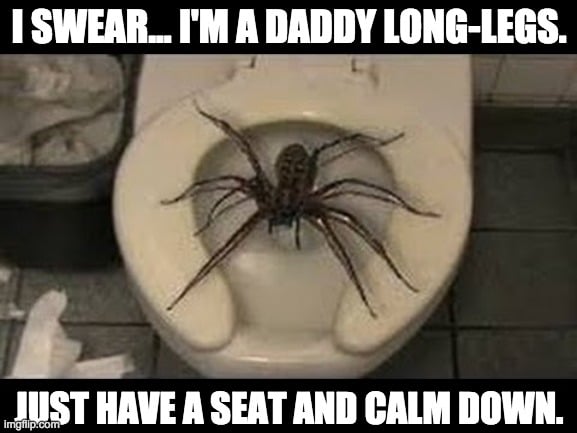 That isn’t the only interesting tidbit about these common spiders—did you know that they’re also ancient? A Daddy Long-Legs fossil was discovered and dated at approximately 400 million years old! Interestingly enough, their anatomy has remained largely unchanged, despite living through the epoch of dinosaurs and multiple extinction events.

These spiders are also known for their self-hygiene, as they will pass their long legs through their pincers, cleaning off excess dust and any small mites that may have attached to their legs in a process called leg-threading. Those same legs, however, will not grow back if they are lost, so curious children should avoid being cruel if they ever catch one of these long-legged creatures!

Finally, while mating and reproductive habits are often the first thing researchers like to learn about a species, much of their mating rituals and behaviors are unknown to us. Due either to their small size, reclusive nature, or altered behavior when observed in a laboratory setting, we know that males secrete a chemical to attract mates, and then pass a bundle of sperm to a female, who then stores it for an unknown amount of time until it passes into her reproductive tract. At some point, she then deposits the eggs in the ground. What we do know is that males and females often cohabit the same web during and after the mating process. Larger species are easier to study, but for tiny specimens, their reproductive style is still something of a mystery!

Whether you like spiders or not, there is a good chance that there is a Daddy Long Legs somewhere in your house right this minute! However, don’t freak out, as these harmless creatures are good for managing other bugs in the house, pose no venomous threat to you, and don’t tend to move around very much, so don’t worry about them crawling on your face while you sleep!