The fear of spiders is largely irrational and is driven by our emotions. Our brain is wired to be afraid of them because they were a threat to our ancestors. Today, we seldom encounter spiders and they are not a threat to us, but we still have this fear because it is ingrained in our DNA.

If the spider’s mere presence wasn’t enough, it has now eluded me. Great, now I have to burn down the entire house. For people who are afraid of spiders – arachnophobes – even the sight of a spider is petrifying, so living with one is out of the question. Who knows when the 8-legged creep would scamper across your face and traumatize you for the rest of your life? 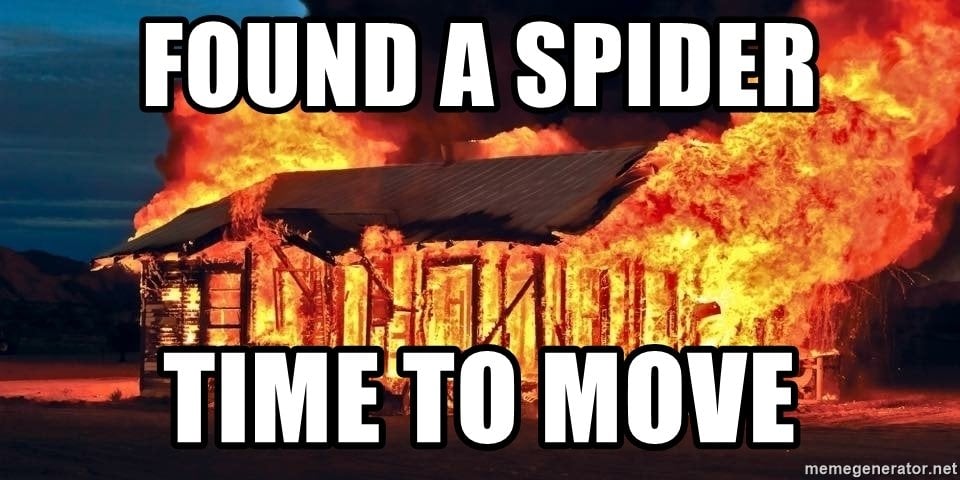 Despite our intelligence and impeccable rationality, most human lives are largely driven by irrational urges, fear being one of them. This is because the most dominant part of our brain still thinks that it is living hundreds of thousands of years in the past, surviving the unforgiving, threat-ridden African savannah. A few fears were justified back then: the fear of death and thus the fear of predators: large, sharp-toothed or muscular animals, such as lions and tigers. However, a multiple-meter tall animal fearing an inch-wide creature is absurd, hysterical rather. Then why is it that so many people are afraid of spiders?

The emotion a spider elicits is not just fear, but a combination of fear, disgust and creepiness. Death in the savannah wasn’t just inflicted by large predators, but also diseases. Psychologists agree that we evolved to feel disgust or revulsion to prevent us from consuming or contacting things that might be a vehicle for diseases. This would include feces, vomit, mucus and anything that shares their principal qualities, namely a foul odor, sliminess or stickiness. 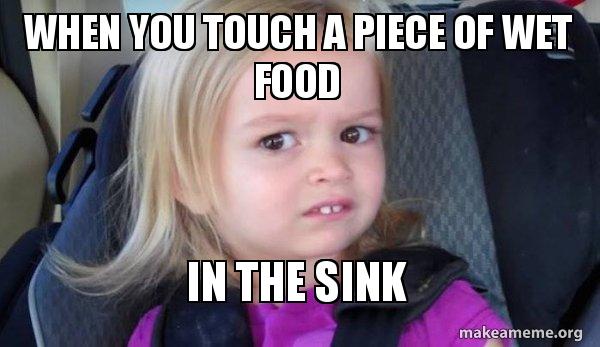 However, while we are equipped to feel disgust, culture seems to be the sole arbiter of what we find disgusting. Insects or arachnids rarely exude bad smells, but a lot of them are sticky or found in “disgusting” environments, yet many Eastern cultures feast on them on a regular basis. On the other hand, fear of spiders (arachnids) or insects, in general, is widespread in Western cultures. Children have ranked spiders to be their greatest fear, above getting kidnapped and “the dark”.

The West’s fear and disgust of spiders can be traced back to the Middle Ages when Europeans believed that spiders were the cause of the Black Death (the actual perpetrator was later discovered to be the black rat). Water and food were deemed “corrupted” if spiders were found crawling in them. Homo sapiens are the only species on the entire planet who, unlike every other creature, don’t require genetic mutations and millions of years of adaption to alter their behavior. External mutations in our cultures suffice. 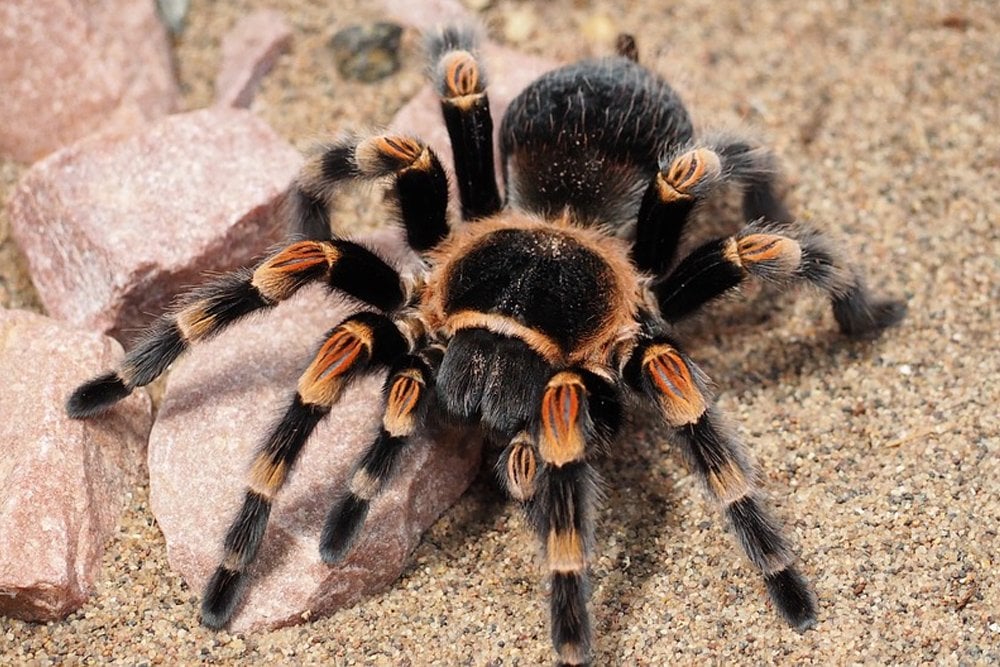 Also Read: Is There An Evolutionary Advantage To Phobias?

Cultures alter behavior by a process called social conditioning. Since the Black Death, many European children “learned” that they should be afraid of spiders after witnessing their parents scream in fear at the sight of one. Western descendants then developed an immense fear of spiders, whereas, Eastern descendants, whose parents never harbored such a fear, were indifferent to them. Recent research, however, indicates that the fear of spiders lurks much deeper than we think.

Hardwired To Be Afraid

Another amusing instance where social conditioning dictates our beliefs is when we learn what content, on the television, for example, is inappropriate or obscene from the anger or shock it elicits in our parents. Christian parents would wince and writhe at the sight of their children listening to Black Sabbath or watching American Pie. The reaction would instill in those children the belief that debauchery is immoral and must therefore be avoided.

Conditioning obviously takes years to work its magic. Is arachnophobia therefore subject to time as well? If parents abruptly stop shuddering at the sight of spiders, would their children’s fears cease to develop? Would they grow up indifferent to spiders? Recent research suggests otherwise, arguing that some people are destined to be afraid of spiders, whether conditioned or not. We might be hardwired to be afraid of them. 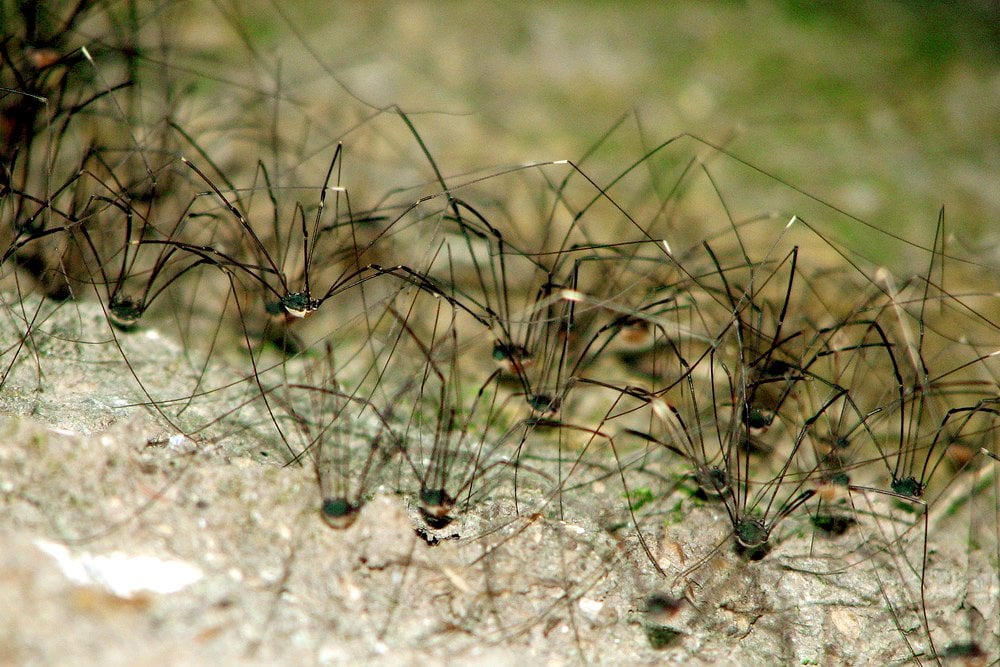 To confirm this, researchers at the Max Planck Institute for Human Cognitive and Brain Sciences in Germany showed six-month-old infants “fear-relevant” images of snakes and spiders and “fear-irrelevant” images of flowers. The researchers gauged their fear or stress with an infrared eye tracker, a device that measures the levels of norepinephrine, the secretion of which is triggered during our fight-or-flight response.

When our body experiences stress or fear, our pupils dilate, which enables our eyes to soak up as much information as possible. In response to the flowers, the infants’ pupils dilated 0.03mm, but in response to spiders and snakes, the dilation was 0.14mm! Remember that the children were too young to be conditioned. The study suggests that the fear of snakes and spiders is embedded in our DNA!

While today we seldom encounter spiders due to effective pest control, early humans or foragers were surrounded by them. Spiders were a threat because some spider species are venomous. Even if the bites weren’t fatal, they could make one ill for several days. Obviously, people who then feared and avoided them tended to outlive and procreate more than people who did not fear them and likely got bit by them. And fear, it has been continually shown in mice, is inheritable.

Also Read: Why Do We Get Scared? 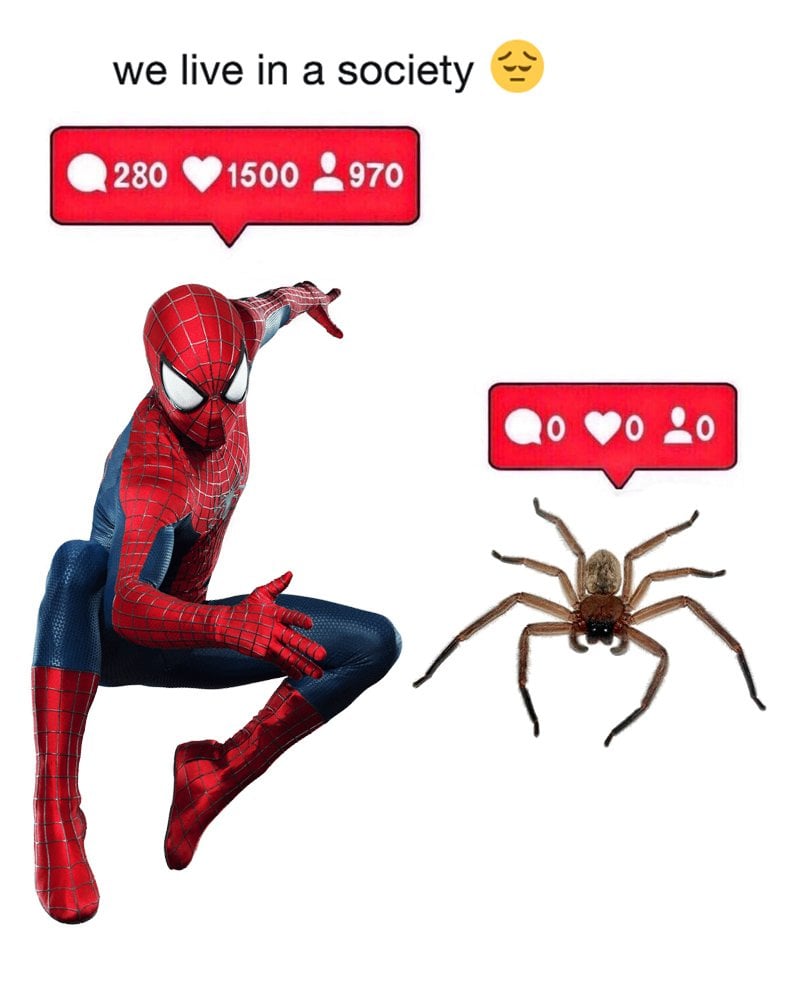 The faster the response, the safer the forager. People will immediately recognize spiders lurking in abstract or even deliberately distorted images flashed on a screen. What we perceive as gut-wrenching fear is actually a survival instinct, another undesirable part of what Neil deGrasse Tyson calls our “evolutionary baggage”.