Spiders have fascinated mankind since time immemorial. These web-making arachnids have some truly interesting powers and skills. For example, spider silk can be as strong as, or even stronger, than standard quality silk. There are some other mind-blowing qualities that spider silk possesses that humans are trying to emulate artificially. 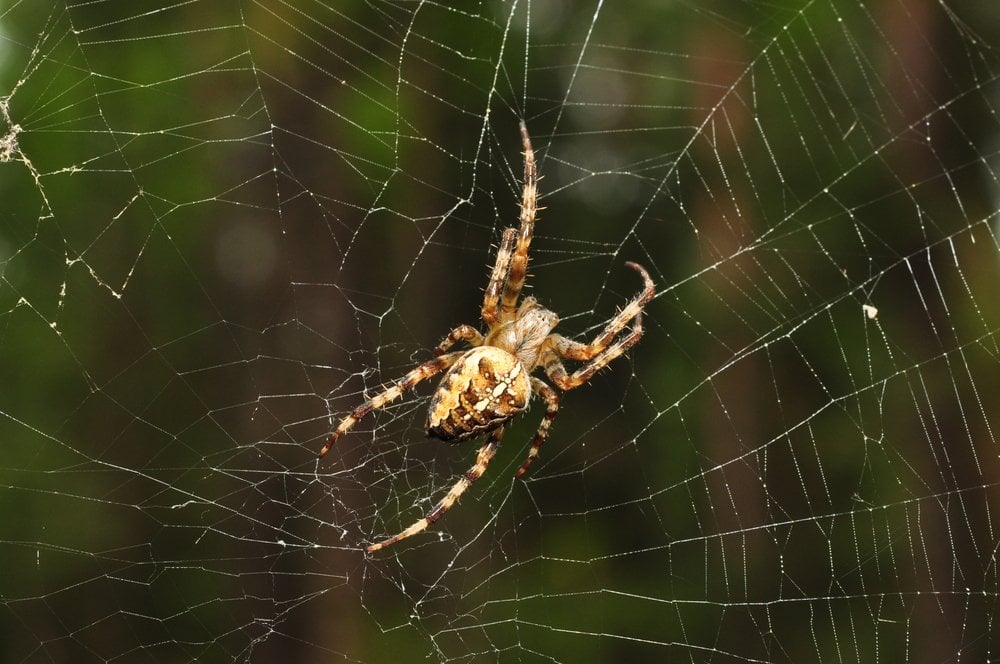 Spiders use their webs for a variety of functions; trapping and immobilizing their prey is the main one, obviously. These webs are so strong and thickly woven that it is almost impossible for tiny creatures (on the order of spiders) to escape once they are stuck. However, what about the spiders themselves? Let’s take a closer look at how spiders avoid getting trapped in their own webs.

What’s So Special About Spiders?

The sticky webs of spider silk are a formidable way to ensnare prey, so researchers and laymen have always been interested in how spiders themselves avoid getting trapped in the sticky net. Some hypothesize that spiders have special oils that help them repel the stickiness of their own threads. However, there is no scientific proof to back up this explanation.

Although scientists are not still not exactly sure what keeps spiders from becoming tangled in their own webs, there have been several well accepted and logical explanations for this phenomenon. First of all, spiders produce different kinds of silks; some are sticky and some are not. This is why only the intricate spiral (responsible for catching prey) is composed of the sticky substance. That way, the spider, who is the weaver of the entire web, knows all too well which threads to take and which ones to avoid. This is one explanation for why a spider doesn’t get trapped by all those ‘gluey’ threads.

Apart from this, spiders also have an extra set of claws on their feet. Spiders typically have two claws on their feet; those species that spin webs have three. These claws provide a great deal of traction and support as the spider moves along the thread.

Scientists (and plenty of regular people!) are captivated by the qualities of spider silk. The production of this silk requires an irreversible reaction where a water-soluble liquid inside the body of the spider turns itself into a sturdy, solid, water-insoluble thread. Scientists believe that it’s the act of pulling (by spiders) that makes the molecules realign themselves and attain a solid form. Also, spiders are the only creatures that use silk produced by their bodies in a variety of ways, including catching prey, mating, protecting themselves and their eggs against predators, and many more applications.

It goes without saying that spiders are truly some of the most interesting creatures in nature. It comes as no surprise, therefore, that we have countless portrayals of spiders in popular culture. The things that we discussed above are the things that we know, but there is always the possibility that there are still many areas and facets to spider skills that are still entirely unknown to mankind.