The term ‘Brazilian wandering spider’ actually refers to not just one spider, but a number of extremely venomous spider species found primarily in South (especially Brazil, Colombia, Ecuador, Suriname, Peru and Guyana) and Central America. They belong to the genus Phoneutria, which is a family of venomous spiders in the family Ctenidae. 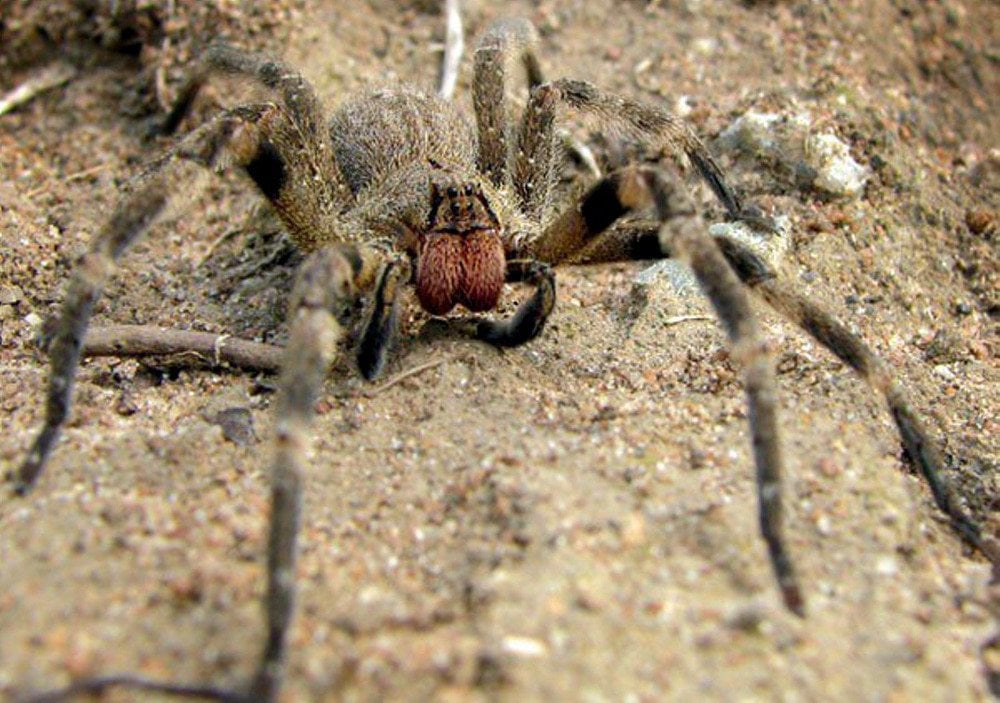 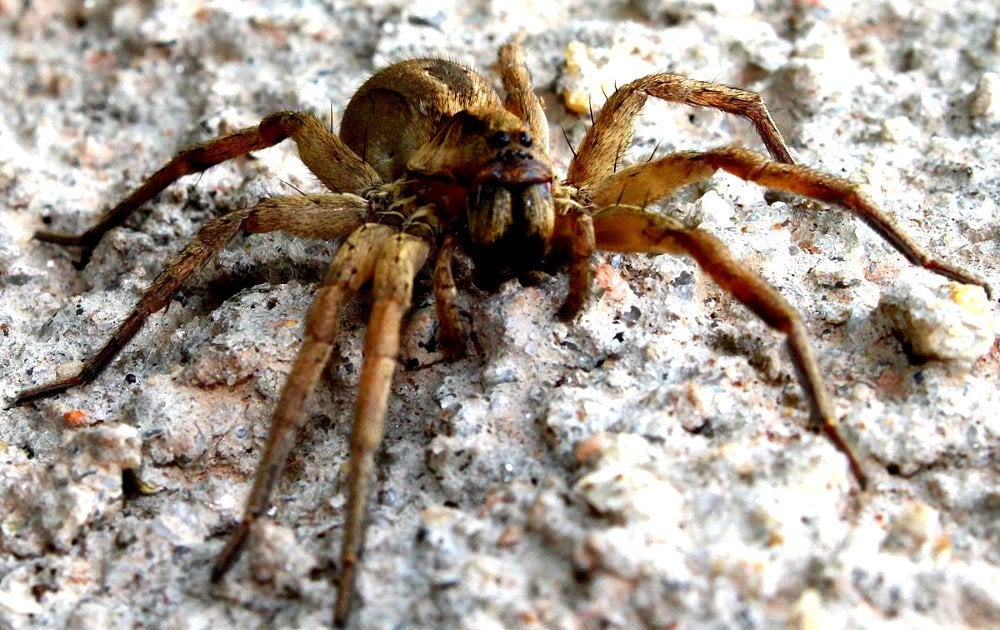 All species of Brazilian wandering spider are mostly brown, hairy and have a black spot on their bellies. These spiders are big too, with leg spans reaching around 15 cm (6 inches) and bodies reaching up to 5 cm (2 inches).

These spiders are nocturnal hunters, so they spend most of their day living and hiding in crevices or under logs, and venture out at night to hunt. They feed on certain insects, small reptiles, amphibians, mice and even other smaller spiders. Brazilian wandering spiders are known for being aggressive, thanks to the alarming toxicity of their bite. However, interestingly, that behavior is actually a defense mechanism. When threatened or under attack, they raise their first two pairs of legs, indicating to their predators that the they are ready to attack. Their bites, therefore, are actually an act of self-defense and they do it only when they are provoked, either by accident or intentionally.

If you happen to be in a situation wherein you’re bitten by one of these spiders, you may experience several symptoms, such as sweating, goosebumps and severe burning pain at the site of the bite.

Within 30 minutes or so, these symptoms become systemic and include irregular heartbeat, high or low blood pressure, abdominal cramping, hypothermia, nausea, vertigo, blurred vision and convulsions.

If you are bitten by any species of the wandering spider, you should seek emergency treatment, regardless of how the bite appears to be initially. It’s very important, as the venom could be life-threatening. 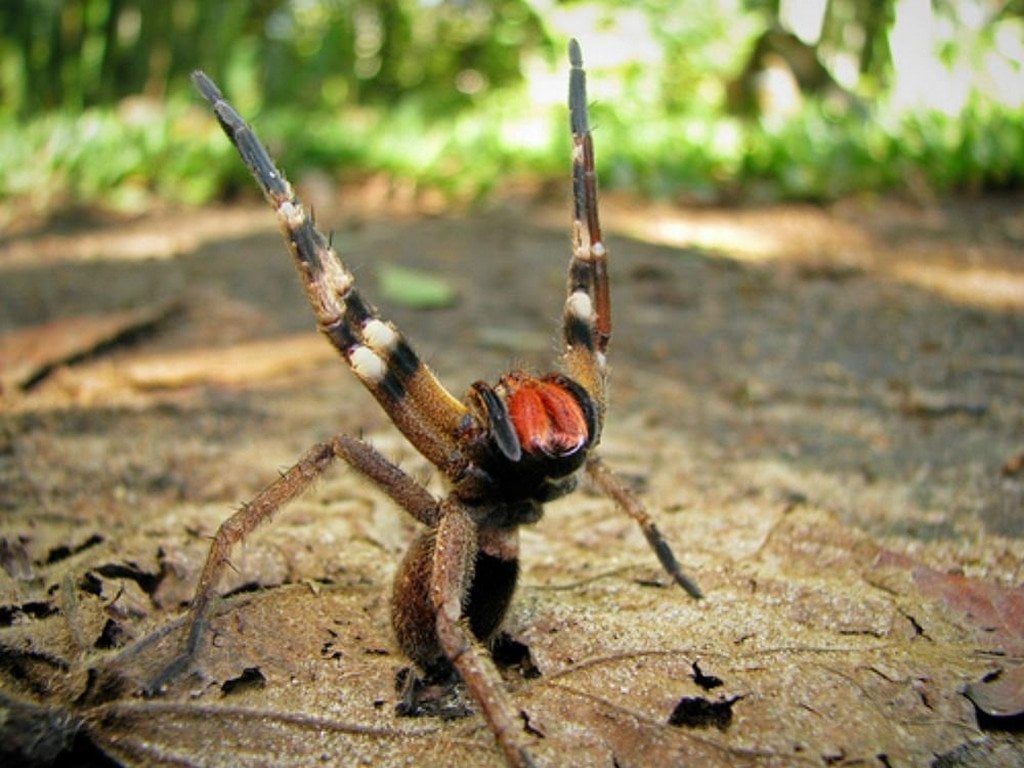 The bite of Brazilian wandering spiders can be lethal.(Photo Credit : Epic Wildlife / Youtube)

The venom is a complex cocktail of toxins, peptides and proteins that affects ion channels and chemical receptors in victims’ neuromuscular systems. It so happens that the venom the Brazilian spider Phoneutria nigriventer injects in its victim has been found to contain a few toxic polypeptide fractions, some of which have been purified and proven to be neurotoxic (Source). One of the toxic fractions, designated PhTx-3, has six neurotoxic peptides (Tx3-1 to Tx3-6).

Experimentation has shown that PhTx3 and one of the peptides named Tx3-3 act as calcium channel blockers by decreasing the calcium entry that contributes to glutamate3 and acetylcholine2 release in rat brain cortical slices and synaptosomes. In simple words, the venom of Brazilian wandering spiders mess with the function of the brain and wreak havoc on the victim.

How well do you know the Brazilian wandering spider?