Dragonflies and Odonatas can be used as biocontrol agents to manage mosquito populations. They are often used as key elements of Integrated Pest Management strategies.

70 of the more than 3000 different species of mosquitoes host germs, bacteria, viruses and parasites that can cause various life-threatening diseases, including malaria, zika, chikungunya, Yellow fever and dengue, just to name a few. According to the WHO, in 2017, there were approximately 219 million estimated cases of malaria, one of the most notorious of the mosquito-linked diseases. In developing and underdeveloped countries, medical bills for such conditions can take a severe toll on families. Aedes aegypti mosquito is a vector for diseases such as Yellow fever, chikungunya, zika, Mayaro and dengue. (Photo Credit : frank60/Shutterstock)

Farmers, medical practitioners and scientists have been desperately trying to come up with effective ways to deal with these spindly insects for ages. One solution that’s emerging is our unexpected befriending of a mosquito’s natural enemy– dragonflies.

Our first large-scale war with mosquitoes started with chemicals. The discovery of synthetic organic (carbon-containing molecules that couldn’t be found in nature) pesticides in the early 1900s elevated the war against pests (while other human wars raged in the background) to a massive scale.

Case in point: DDT. Dichlorodiphenyltrichloroethane, DDT’s full name, was the first potent pesticide created by Paul Muller (for which he received a Nobel Prize) in 1939. DDT’s creation sired a wide range of pesticides and, for a while, this arsenal of human-made chemicals gave us hope that we would triumph over the pests, so we coated all our pest-related problems with a heavy dose of chemicals.

DDT was especially popular and potent, and almost magical in its effect. It was cheap, fast-acting and easy to administer. People began spraying every pest unfortunate enough to fall into their line of sight with this magic anti-pest potion. It worked! Crop yields increased and mosquito-spread malaria was reigned in. Even soldiers fighting in World War II were sprayed with the stuff to eliminate their lice. The old adage of something being ‘too good to be true’ certainly applies here. The miracle chemical soon began revealing itself to be more of a bane than a boon.

Mosquitoes and other pests began to develop resistance against DDT. Furthermore, it wasn’t only killing off pests, but also began accumulating in the ecosystem, adversely affecting unintended animals, plants and insects. As predators ate insects or plants sprayed with DDT, the chemical began to wreak havoc in their higher-level systems.

It caused liver damage, affected the reproductive system, and has been labelled as a potential carcinogen. Finally, in 1972, the United States banned the chemical, and other countries soon followed suit.

However, many countries still spray DDT as a method of control. People in many regions of Africa and South East Asia are still exposed to the harmful effects of DDT, as the chemical is one of their only resources in tackling malaria, the predominant mosquito-caused disease there.

In Africa, DDT is used indoors to tackle malaria-carrying mosquitoes that bite during the night. As recently as 2016, many considered bringing back DDT to tackle the Zika virus outbreak, a proposition that reignited the debate over pesticides.

“But man is a part of nature, and his war against nature is inevitably a war against himself” wrote marine biologist and nature’s champion, Rachel Carson, in her book Silent Spring. The book largely began the environmental revolution and could be considered as one of the main reasons that so many people are wary of pesticides.

Also Read: How Do Mosquito Repellents Work? How Do They Keep Mosquitoes From Biting Us?

Many scientists and public health officials are skeptical that pesticides like DDT could be sustainable in the long run. They are, instead, trying to take less radical and less aggressive approaches to dealing with these winged annoyances. 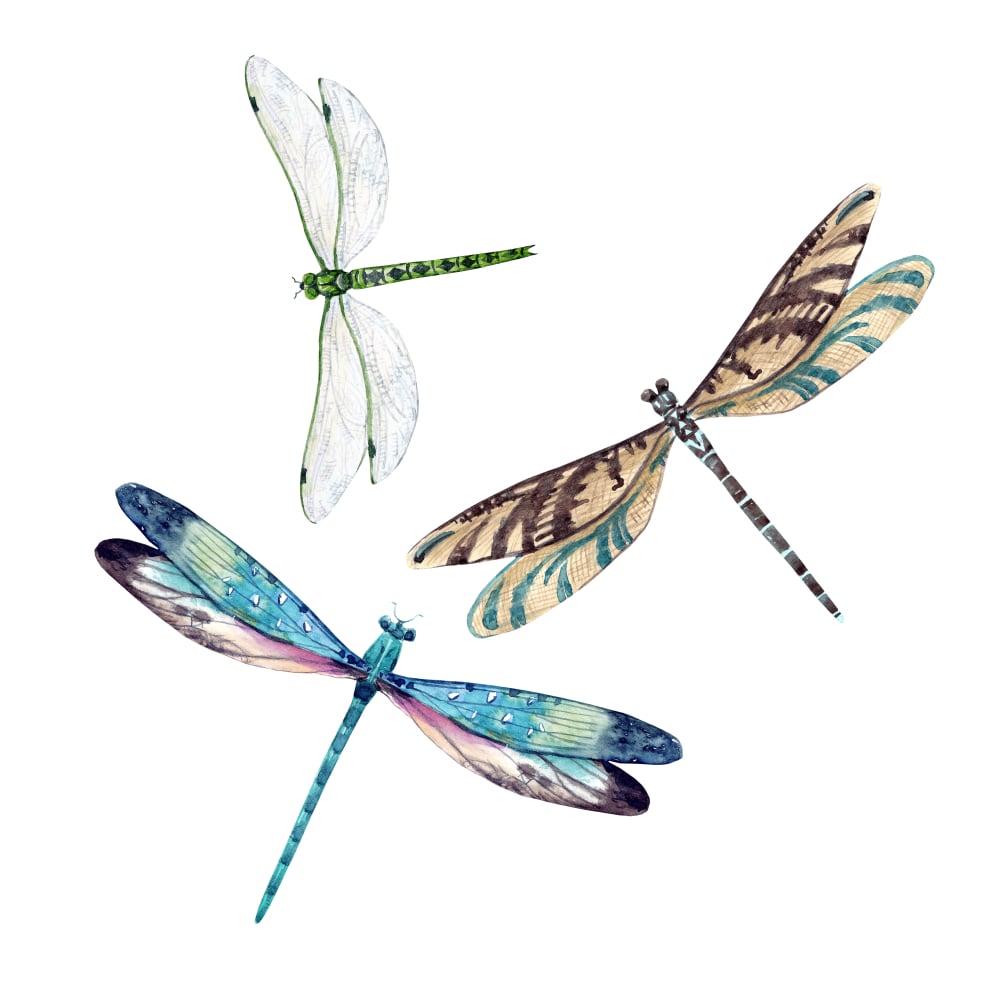 And let’s not forget about the damselflies (they’re not in distress). These sticks with wings are part of the Order Odonata. These insects with a glider-like appearance are part of a new class of weapons to deal with mosquitoes, because they’re the natural enemy of the mosquito.

They are dubbed ‘mosquito hawks’ for their seemingly voracious appetite for mosquitoes. Both adult odonatas and their larvae prey on mosquitoes, but the larvae are the ones most commonly considered for pest control. The larvae are aquatic, like those of mosquitoes, so this might help keep mosquito populations in check, as a good deal of lab-based research has shown.

However, for real-world applications, dragonflies have been used successfully as a biocontrol only once. In the monsoon season of 1980, officials in Myanmar decided to release dragonfly naiads into domestic water storage containers that would be riddled with mosquito larvae. Over the following season, they found that the dragonfly nymphs had done their job and the mosquito population had been reduced.

Although this success story boosts confidence in the sustainable management of pests, it isn’t perfect. This method of control was implemented in closed containers where the only food the dragonfly nymphs had was mosquito larvae. In habitats where other prey is available, the dragonflies might not selectively prey on mosquito larvae.

Research conducted in 1973 found no mosquito prey in the gut contents of Odonata larvae. In a follow-up study in 1977, they found that only half the Odonata species had eaten mosquitoes. Other research also suggests that Odonata larvae might prefer the larvae of other insects in environments where the choice exists. Female mosquitoes, from a species such as Anopheles gambiae, are some of the most efficient vectors of the malaria parasite Plasmodium falciparum, and lay their eggs in temporary pools of water. Predators such as dragonfly larvae might not be found there unless released intentionally into those stagnant waters. Other physical phenomenon, such as evaporation of the water, might lead to higher ortality rates of immature mosquitoes than predation.

Odonata isn’t the only order of insects that prey upon mosquitoes. Other insects like diving beetles (Coleoptera), the giant water bug (Hempitera) and water scorpions (Hemiptera) are just a few of the predators that prey on these disease-carrying pests.

These predators together lead to 90% of natural deaths of immature mosquitoes, according to several lines of research. Using insecticides interferes with such natural predation.

Solely using dragonflies to control mosquito populations might not be the answer. However, integrating natural predators with other strategies, such as mosquito nets and releasing genetically altered sterile male mosquitos, could tackle the problem and help drive down their populations. Mosquito nets as a simple, yet effective tool to keep away mosquitoes. (Photo Credit : Sai Tha/Shutterstock)

Also Read: What Would Happen If Mosquitoes Went Extinct?

Additionally, research focusing on how mosquitoes play a role as a vector and their interactions with other animals would help us better understand how to control the diseases they spread. If we can’t eradicate the vector, we can at least prevent the disease agent itself.

The complete annihilation of mosquito populations might not be feasible, though researchers are trying their best. Some researchers say that wiping mosquitoes off the face of the earth might not adversely affect any ecosystems, but others disagree. One thing we can all agree on is that having fewer of them around would be nice!