Mosquitoes and cockroaches are some of the most despised creatures on the entire planet, but what makes mosquitoes more loathsome is that, unlike most cockroaches, they love to bite us. Also, since they can fly, they are far more annoying than cockroaches. Not to mention that mosquitoes are the most dangerous creatures on Earth when it comes to the number of human deaths they cause every year.

However, have you ever observed that these obnoxious bugs are mostly active at night? It’s not that they completely disappear during the daytime, but it’s true that your chances of getting bitten by a mosquito when it’s dark, (e.g., at dawn, dusk, night) are far greater than during the day.

Why Do Mosquitoes Bite And Drink Blood?

The most pressing issue the human race has with the mosquito community is that their members love to bite us. 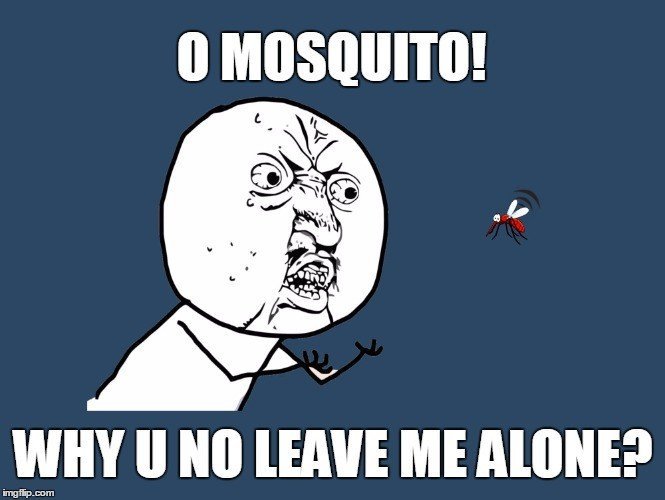 However, why do they do that? Many might think that they do it to get some nutrition and energy, build muscle and live a healthier life… that kind of thing, right?

If that’s what you think about mosquitoes, then let me tell two things – one, it’s only the female mosquitoes that bite and suck blood. Moreover, humans are not the only species that suffer through these blood-sucking tendencies; mosquitoes also attack animals and other vertebrates. Male mosquitoes, on the other hand, feed on flower nectar.

Secondly, female mosquitoes don’t suck blood for nutritional purposes, i.e., they don’t derive any energy or nutritional value from your blood. Rather, it uses the proteins and certain components in the blood to produce and develop their eggs. 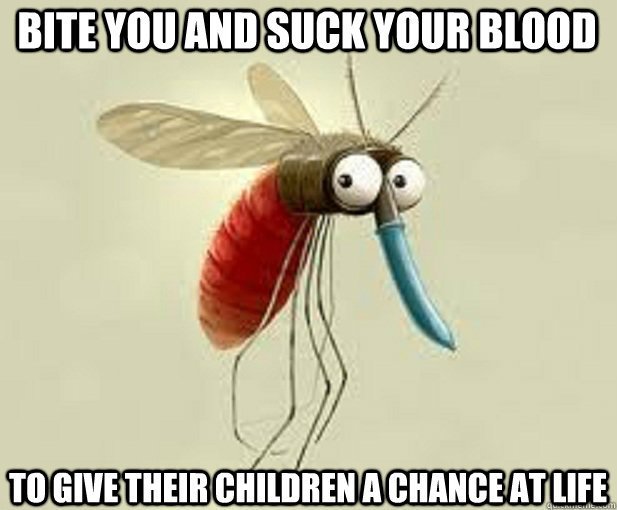 In essence, our blood is used to bring more mosquitoes into the world!

Now, let’s get back to the original question…

Where Do Mosquitoes Go During The Daytime?

Just as it does to humans, the dry, sweltering heat of the daytime can quickly dehydrate mosquitoes. Therefore, (most) mosquitoes (e.g., Culex) rest during the day in dark, sheltered places away from the scorching heat. Wet and humid areas, such as caves, plants and grass, and even man-made structures like barns, culverts, cupboards and closets are some of the most common resting places for mosquitoes during the daytime.

Do All Mosquitoes Bite At Night?

No, there are some species of mosquitoes, like the Asian Tiger mosquito and Aedes, that primarily ‘work’ during the daytime and rest at night. There is another category of mosquitoes that feed during both times of day.

Irrespective of whether they are active during the day or night, some of these mosquito species are very dangerous. 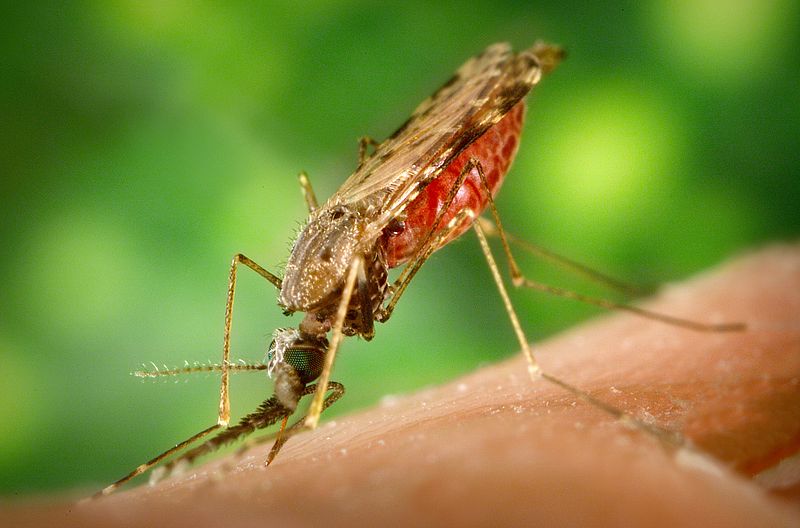 Anopheles, which is mostly active during dusk and dawn, is the biggest threat to humans, as it’s a primary vector of malaria. Aedes, a day-biter, is known to spread Dengue fever and Yellow fever through their bites.

In a nutshell, although a lot of mosquito species are usually dormant during the daytime, there are some species that lurk around all the time, regardless of whether the sun is up or not. So, the best thing to do is to keep your surroundings clean, inspect your premises regularly for mosquito habitats and consider wearing long-sleeve clothing to be on the safe side!

How much do you know about mosquitoes? 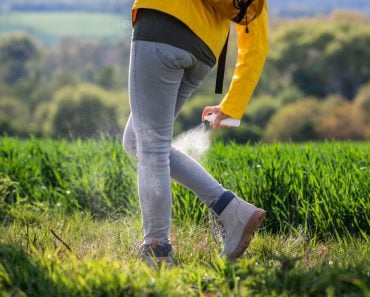