Short answer: The buzzing noise made by the flapping motion of the mosquito’s wings is because of their natural tendency of mating.

Mosquitoes are one of the most hated creatures on the planet. They pack a potential to ruin a good night’s sleep, dine on people’s and other animals’ blood and cause a number of dreaded diseases which then leads a lot of deaths. Believe it or not, but in terms of number of human deaths they cause, mosquitoes are the deadliest creatures on Earth.

Not only that, but mosquitoes also do a fantastic job of pissing people off. As if sucking people’s blood wasn’t enough, they buzz in our ears incessantly!

Why do mosquitoes do that? Are they just cruel sadists that take pleasure in annoying other living beings, or is there a more ‘sensible’ reason behind this irritating habit?

Why do mosquitoes buzz? 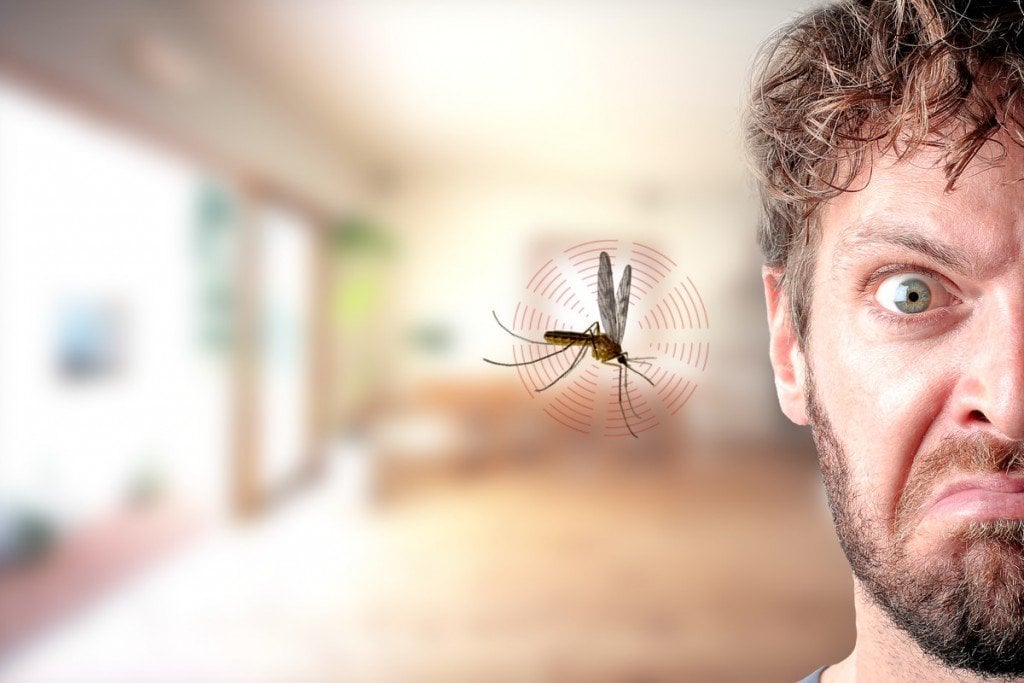 Based on the fact that among the 3,000 known species of mosquitoes, not a single male mosquito dines on human blood, most people believe that female mosquitoes buzz in people’s ears more than their male counterparts; some even think that male mosquitoes don’t buzz at all. 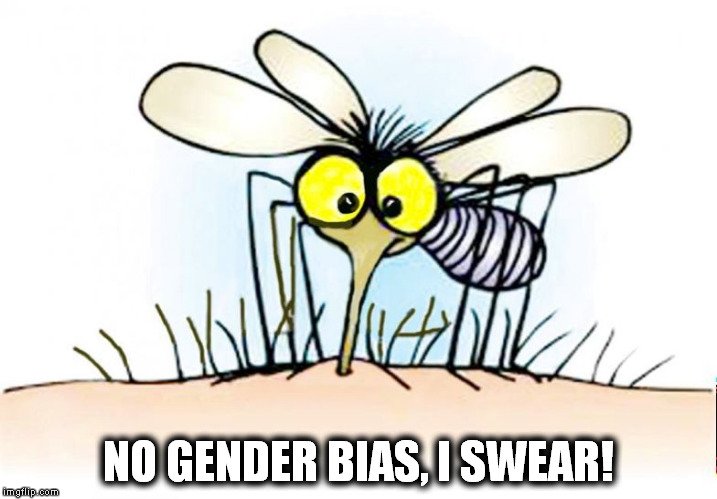 There’s a common belief among people that mosquitoes buzzing in your ear don’t end up biting you, but is this belief biologically correct?

In a way, yes. You see, if a mosquito is buzzing in your ear, it means that it’s airborne in the region near your ear. This, quite logically, means that it’s not sitting on your skin, so it’s not going to bite you while it’s buzzing. However, once it lands on your body, you sure need to watch out!

Why mosquitoes buzz more in my ears than in my friends’?

It may often seem like mosquitoes bother you more than your friends (or the other way round). There are actually a number of reasons behind that. You may be more sweaty, thus releasing more heat and carbon-dioxide, or just wearing a dark-colored t-shirt. Yes, your blood may simply be sweeter than your friends too! 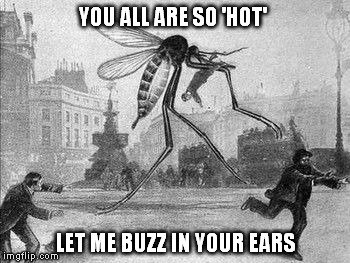 All these reasons may cause female mosquitoes to target you more often than your friends. The result? The perpetual nasty whining that you hear in your ear.

As it happens, there’s no cure to shut out that annoying buzzing sound of mosquitoes. Bug repellent might keep them at a distance where they don’t irritate your ears, but even that won’t always work! The best you can do is put on a pair of headphones and play some music.