Mosquitoes are attracted to body heat, and they can find a whole lot of heat being released from your head. Furthermore, if you have recently applied oil to your head, it sweats even more, so it radiates even more heat

In today’s world (or at any other time, for that matter), it is a surprise to find any human being who actually likes mosquitoes. It’s as if people inherently despise those tiny (and sometimes not-so-tiny) bugs that land on us and do irreparable and ‘bloody’ damage. 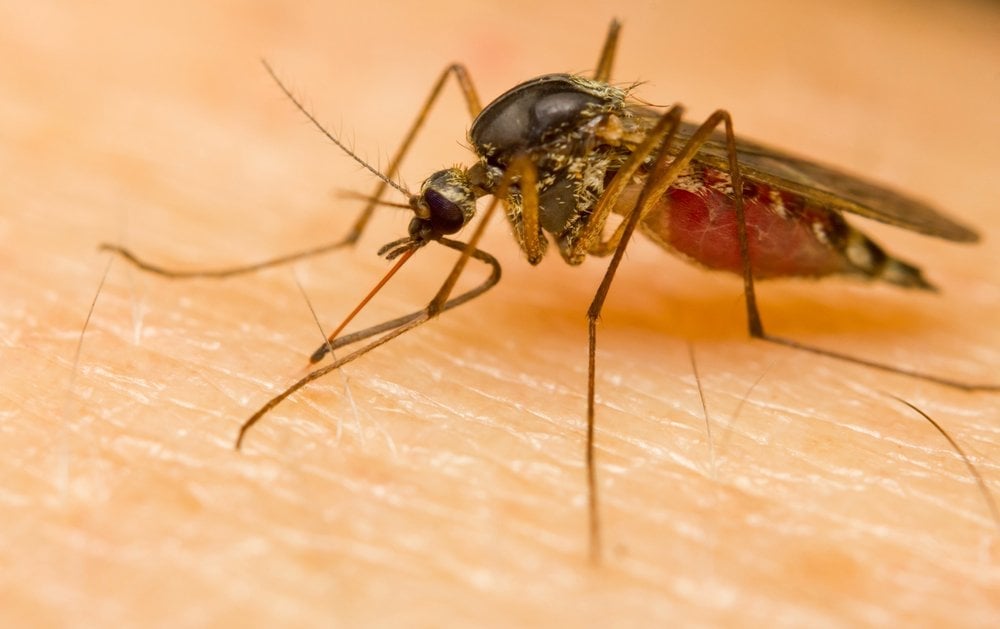 However, all prejudice aside, have you ever observed a rather queer thing about mosquitoes – that they tend to love some people more than others? (Check out the reason here: Why Do Mosquitoes Bite Some People More Than Others?). Also, have you ever noticed how mosquitoes tend to hover over your head at times, especially at night, and more so if you have applied any gel or hair product?

It’s not only mosquitoes that have this rather weird habit of hovering over your head; other flies and bugs also do that. There may be several reasons why a insect chooses to hover over your head; many of these reasons are the same as why mosquitoes bite some people more frequently than others.

If it’s a female mosquito, then it hovers over your head because it’s quite interested in you! More specifically, it’s interested in the carbon dioxide and other substances (including sweat, scent and heat) that you are constantly releasing. They have sensors on their antennae that detect these things and effectively help them locate a source of food. 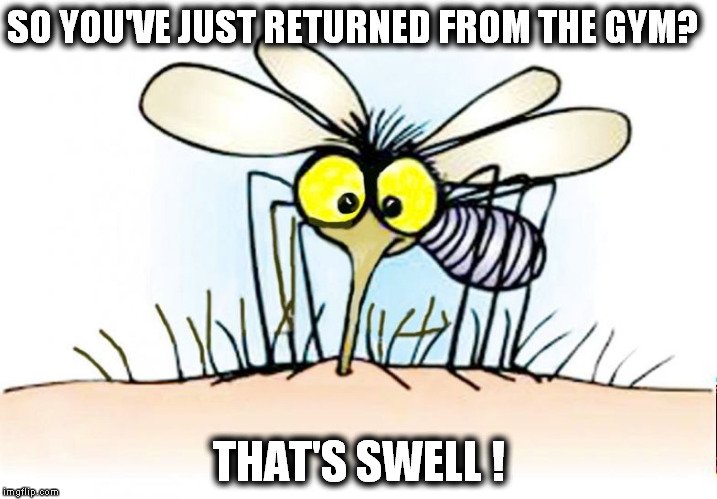 You’re more prone to having circling mosquitoes above your head if you have just come back from the gym or have otherwise performed some rigorous physical activity that caused you to sweat a lot (perspiration). Mosquitoes are particularly fond of octenol (a chemical found in human sweat), so if you’re sweating a lot, by default, you become a ‘sweet’ target for them to hover over and then land upon.

How you become the best target in a group?

At times, you may have observed that while talking to your friends in a group at a park, a swarm of mosquitoes may circle above your head exclusively, seemingly ignoring all the other people; it’s as if the mosquitoes had something against you specifically. That doesn’t make much sense though, so what difference do mosquitoes see between you and your friends? 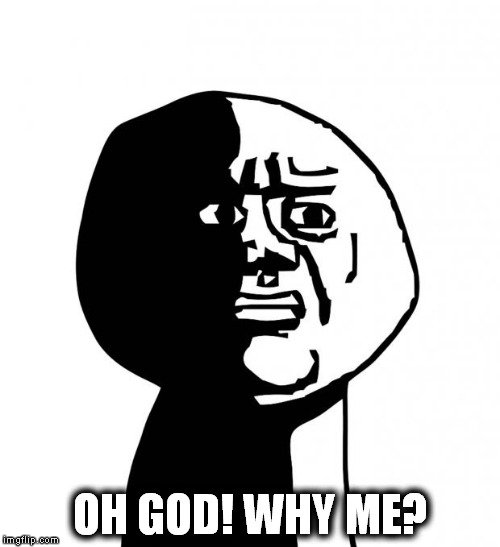 Barring other factors like carbon dioxide release, body odor and blood group, the one thing that’s making that swarm of mosquitoes hover over your head is that you have gelled your hair or applied various hair products, while others in your group haven’t.

Mosquitoes are attracted to body heat, and they can find a whole lot of heat being released from your head. Furthermore, if you have recently applied oil to your head, it sweats even more, so it radiates even more heat. The head is also the part of the body where sweat stays for a long time due to the presence of a dense network of hair. 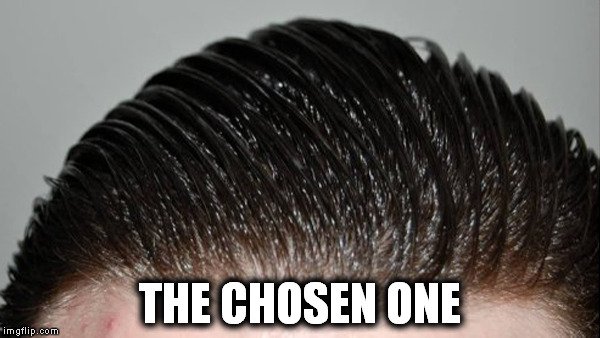 Mosquitoes (usually males) and some other types of flies often form ‘mating swarms’ over objects; these are usually inanimate things, like a tree or a boulder, but sometimes they use the head of a human being or some other animal. This swarm consists of many male mosquitoes, sometimes numbering even in the thousands! Whenever a female mosquito encounters such a swarm, it’s almost certain that it will be impregnated by the quickest and strongest male present in the swarm. 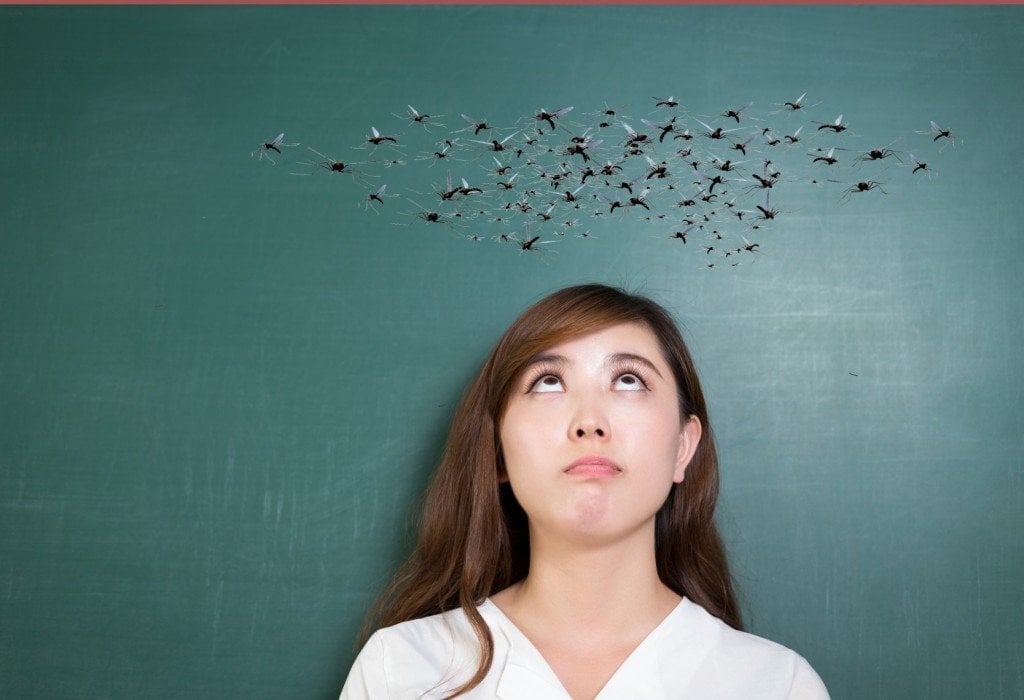 As mentioned earlier, the chances of such a huge number of mosquitoes hovering over a human’s head is extremely slim, because they will usually find much bigger, inanimate objects on which to perform this strange ritual. However, if it’s a small swarm of mosquitoes, it’s not uncommon to see it moving in alignment with the object. That’s the reason why jerking your head vigorously won’t make the mosquitoes go away!

Next time you see a swarm of mosquitoes hovering over your head, you’ll know that it’s either a group that has taken a keen interest in you, or a bunch of bugs trying to make sure that their individual lineage continues to flourish.