The Iron Dome is an intelligent aerial defense system that is capable of protecting its airspace without the need for human intervention.

War is an undesirable situation in any part of the world. It consumes resources that could otherwise be invested in development that propels the human race forward as a whole. However, the urgency of war compels science and engineering applications to their very extreme. Amongst many examples, one that stands out today is Israel’s Iron Dome. Let’s dig in deeper to understand more about this.

What Is The Iron Dome?

The Iron Dome is an automated aerial defense system capable of neutralizing offensive airborne warheads without the need for human intervention. It is named for its ability to protect Israel from any aerial attack on it. 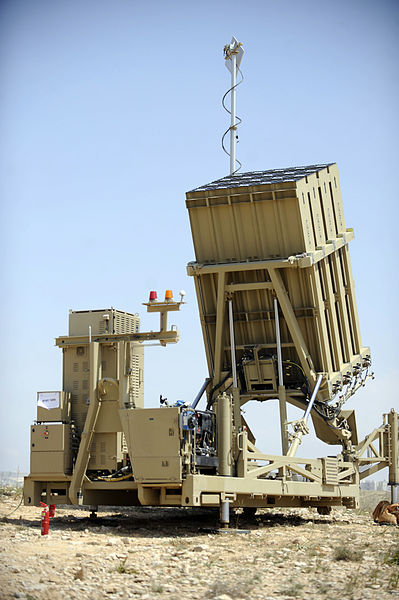 Whenever a warhead enters Israeli aerospace, the Iron Dome detects it on its radar and fires a projectile from its own system to counter it. The collision, known as ‘interception’ in military lingo, usually happens mid-air to prevent any damage to human life or property that is present on the ground.

It is known for its high effectiveness, along with its ability to operate even in harsh weather conditions. Being autonomous, it can be operated without personnel controlling it.

In this age of information, communication and data are the spine of any operation, whether big or small. The Internet of things (IoT) enables devices to communicate amongst themselves and take action in the case of an event. A simple example would be smart homes, where room temperature can be set based on user preference, bath water can be heated up without needing to touch a switch and alarms can be programmed based on your routine. 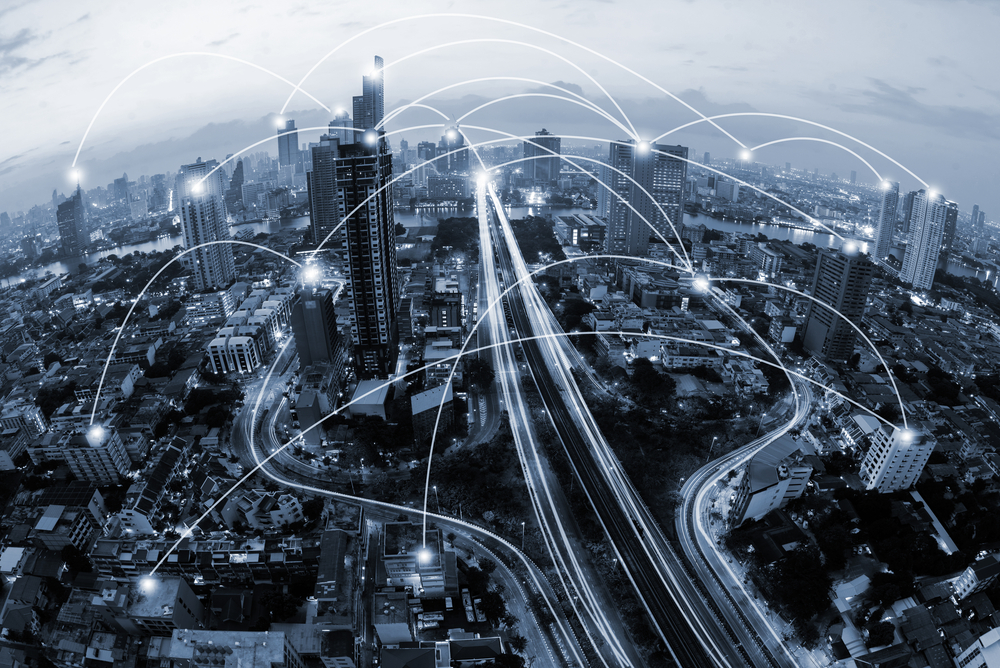 With machine learning protocols built into intelligent systems, they only improve over time. When this concept is extended to warfare, intelligent defense systems (IDS) are born.

IDS that operate from the ground to secure the skies from aerial attacks are known as aerial defense systems. They are capable of protecting the skies against missiles, rockets and even propelled ammunition like artillery fire and grenades.

Components Of An Aerial Defense System

The Iron Dome is not the first of its kind; various countries have their own spin-offs. An aerial defense system is usually comprised of three components. 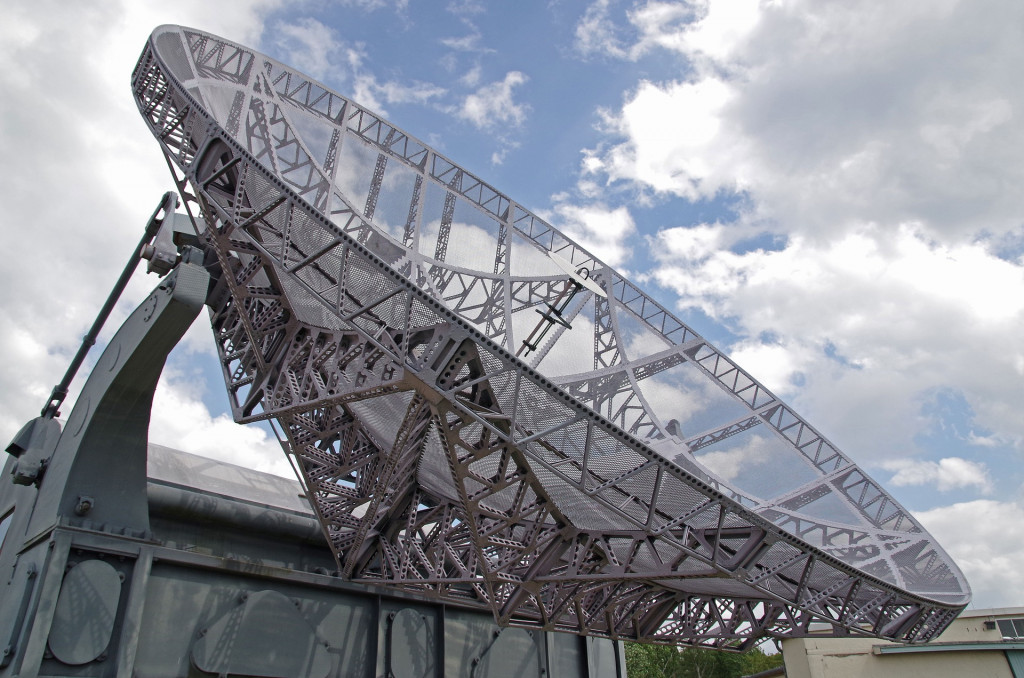 Radar detects insurgencies in their airspace and communicate with the BMS (Photo Credit : Pixabay)

Radars operate on radio waves that are capable of operating even in foul weather and adverse conditions with great accuracy. They detect foreign warheads in their designated aerospace and relay the information to the battle management system. 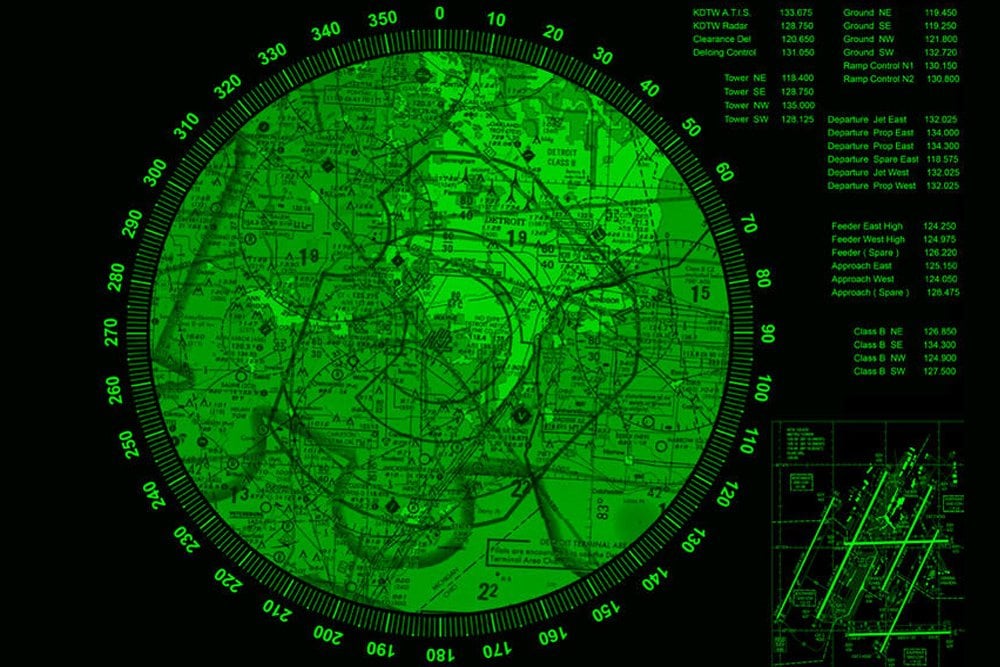 Also Read: The Active Denial System: What Is It And What Does It Do?

The battle management system (BMS) and control unit is the heart of any aerial defense system. It helps defense personnel become aware of the actual situation on the battlefield (or the airspace above) without having to enter it. This is known as virtual reconnaissance. 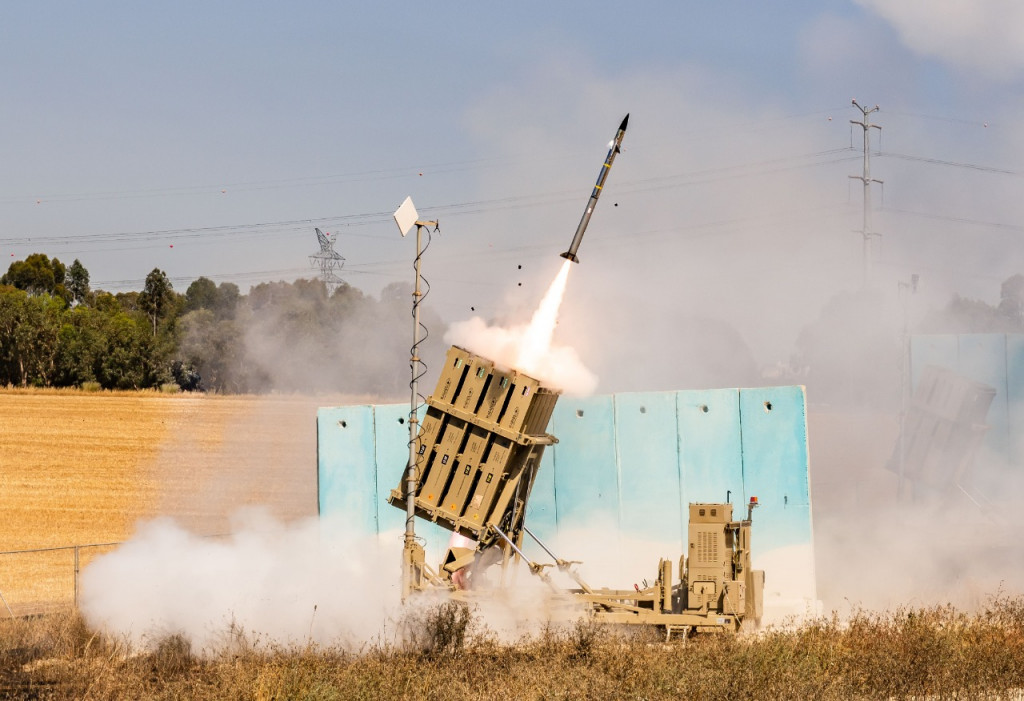 The firing unit is tasked with the interception of inbound ammunition. In matters of aerial defense, these firing units are armed with various types of rockets. Depending on the level of security threats faced in the area of deployment, short- and long-range missiles may be used.

How Do Aerial Defense Systems Work?

The defense system is activated when the radar detects a foreign missile in the airspace of the home territory. It records various parameters such as size, velocity and the location in terms of geographical coordinates.

The central role in an aerial defense system is played by the Battle Management Unit. It collects data from the radar, GPS, maps and other devices that may be present on the actual site. These could include surveillance cameras, face recognition devices, RFID tags etc.

The data is woven together to recreate the battle scenario in real time, but without having to be present on site. However, even in the absence of on-site devices, the data provided by the radar is sufficient to ward off initial threats. 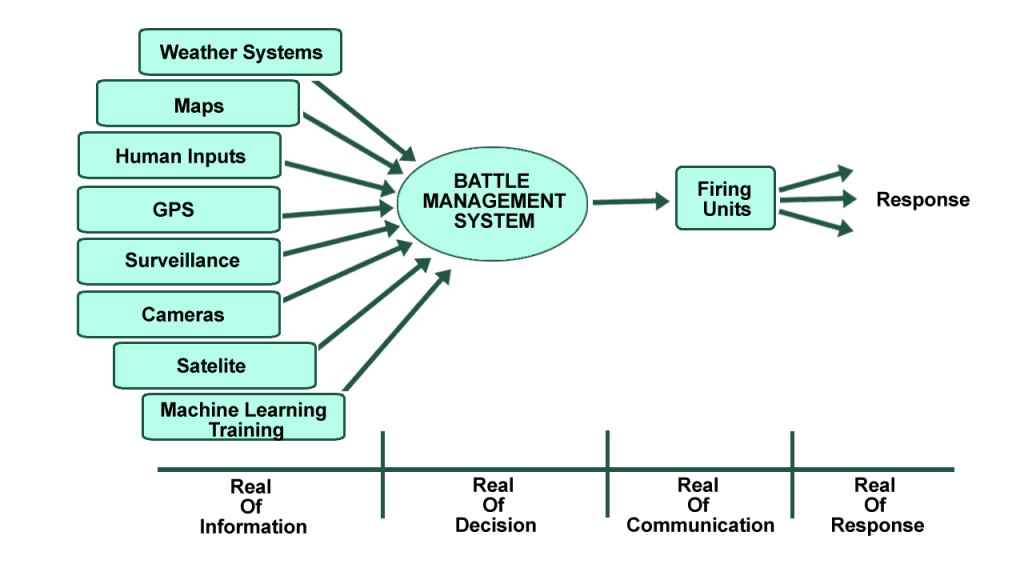 The information presented by the BMS is instrumental in formulating a response to the ground situation. For example, a small rocket with an explosive radius of 50m cannot be countered with a rocket that has a radius of 75m. Not only would this be overkill, it would also carry the risk of expensive collateral damage.

Similarly, a grave situation cannot be responded to lightly. It may involve the mobilization of forces that are not necessarily present at the site.

The BMS has machine-learning algorithms built into it, which enable it to take decisions autonomously. BMS systems are trained by enacting potential wartime situations and fine-tuning their responses. These systems also inculcate learnings from battles they have been previously engaged in.

After World War 2, major laws pertaining to the safety of civilians in wartime were passed. Compared to old and unsophisticated war equipment, the aerial defense system is quick in reaction and targeted in its focus. It can be loaded with a variety of warheads to be able to defend against an array of missiles.

Their ability to hit targeted areas without causing much damage to the surroundings makes them ideal for deployment near civilian areas.

As weapon technology advances, missile launching does not need a very elaborate, stationery infrastructure. This gives the advantage of mobility to firing units. Their area of coverage is vast, in comparison to the actual space they occupy on the ground. This makes them difficult to be identified as a concentration of ammunition by satellite surveillance and gives them the required stealth and flexibility.

While they can be outfitted with a variety of warheads, aerial defense systems are usually meant for short- to moderate-range insurgencies. They cannot be used for launching longer-range missiles.

While their mobility is their advantage, it brings about the need for being filled in terms of fuel and ammo at all times. This is not always possible in hostile environments. That said; their collective advantages far outweigh their disadvantages, making them an important asset in the defense of airspace in various countries. 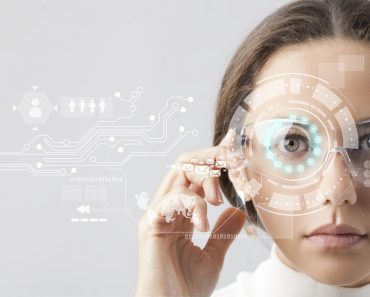