Stealth fighter aircraft are designed to avoid detection by radar. There are two primary ways that stealth aircraft accomplish this: by absorbing radar signals or by deflecting them. Many stealth aircraft use a combination of both methods.

When it comes to any form of combat, stealth is always key if you want to gain the upper hand. From the age of ninja assassins to the modern fighter aircraft, the most important element has always been the ability to be invisible to your enemy. 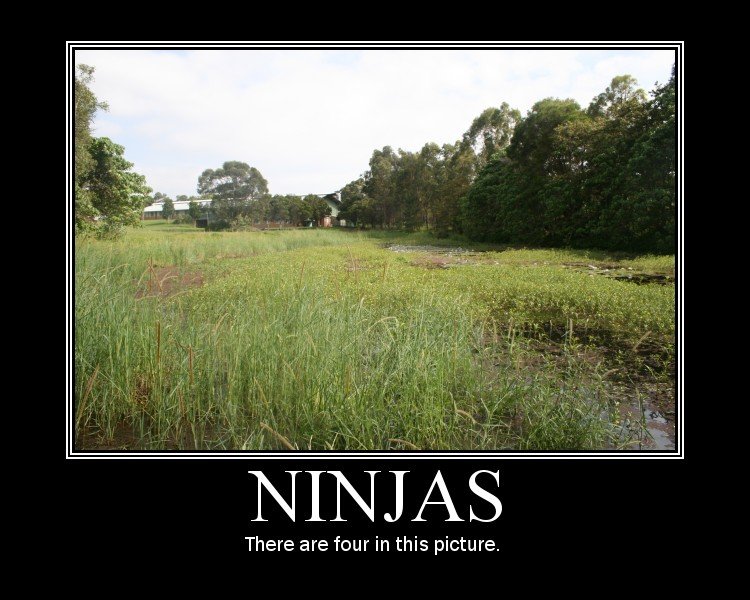 In the last century, stealth technology has proven to be one of the most effective approaches as far as hiding from radar systems is concerned. Especially for military aircraft, “stealth” or “low observable” technology has become ubiquitous: all new aircraft types are designed based on low observable principles and techniques, while existing jet fighters are often modified in order to reduce their radar signature.

This transition started when radar technology was implemented during World War II. Fighter planes were heavily exposed to the enemy due to their reflections on radar. Since radar technology was developed during the Second World War, it shouldn’t be surprising to learn that the first attempts at stealth technology also occurred during this period. In fact, it was the Germans, not the Allies, who worked on this project. The Germans were responding to the success that the Allies were having with their early radar sets. Not only was their radar very effective at spotting incoming enemy bombers, but it was also extremely important in the battle for the Atlantic. 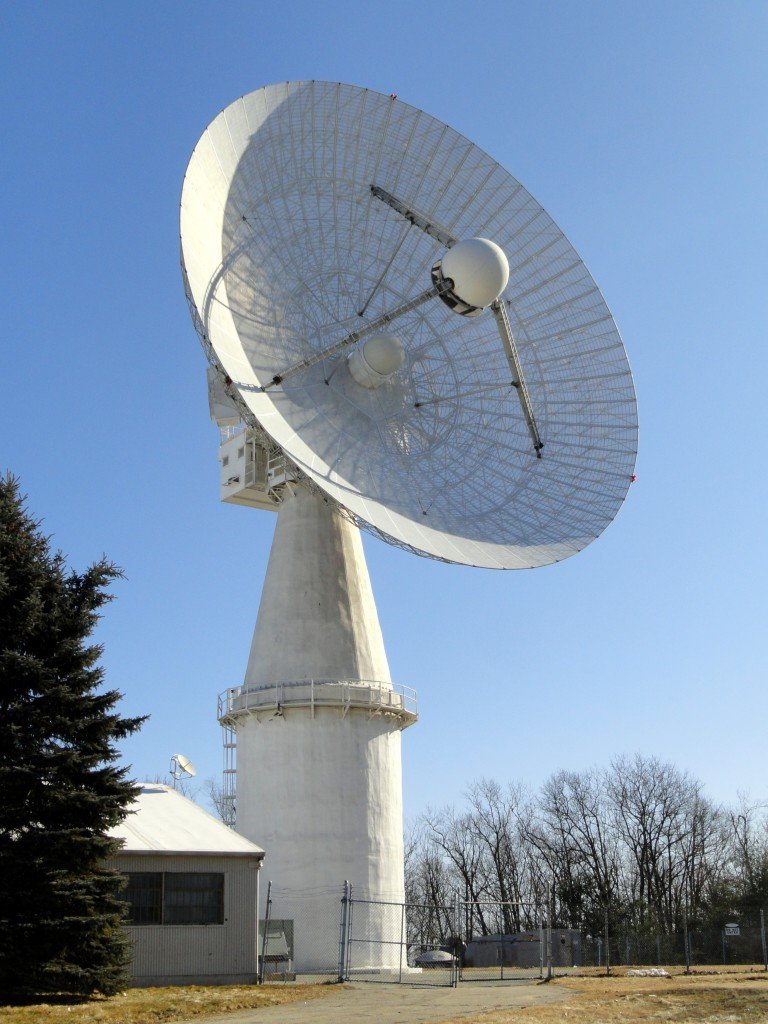 A signal is sent out in the form of electromagnetic waves. (Image source: commons.wikimedia.org)

The United States’ first stealth development was totally accidental. Shortly after WWII, Northrop Aircraft developed an experimental bomber called the YB-49 Flying Wing. As the name implies, the aircraft had no body or tail… it was simply a large flying wing. The aircraft was assigned to perform a normal test flight over the Pacific. When the test was completed, they turned and headed for home, pointing the slim wing edge directly at the base radar station. The radar crew was shocked to see the aircraft suddenly appear overhead, as they had seen no evidence of it on the radar screen.

How Does Radar Work?

A radar transmitter sends out electromagnetic waves in all directions, which reflect on any obstruction and return to the point from which the waves were transmitted. This signal is processed in order to determine the exact position, size and direction of target. This spoils the element of surprise of the attacking party. 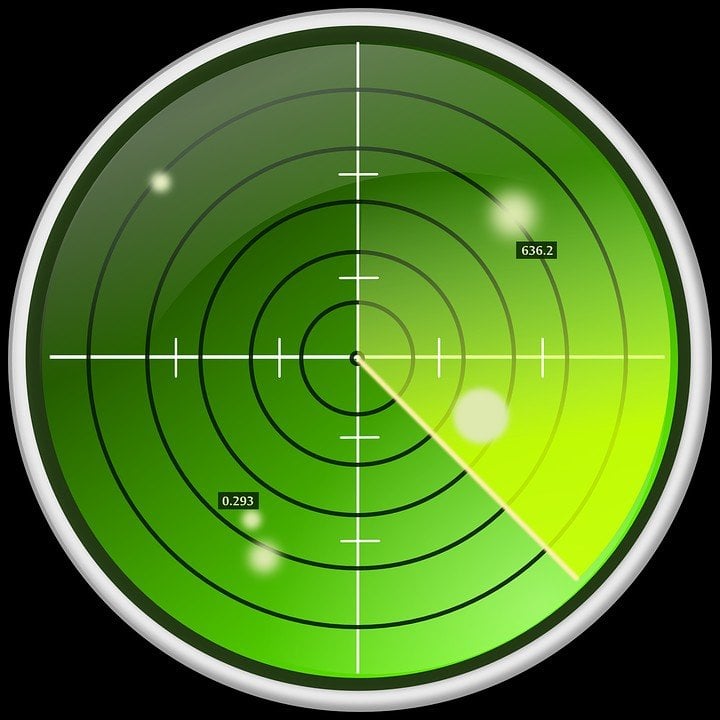 The dot represents the various objects in the proximity of the radar   (Image Source: Pixabay.com)

Imagine a hawk flying about 15 meters away from you. You can see it with ease, but if there’s a bee at the same distance, it would be nearly impossible to spot it, since the human eye isn’t able to resolve such small objects at a distance. 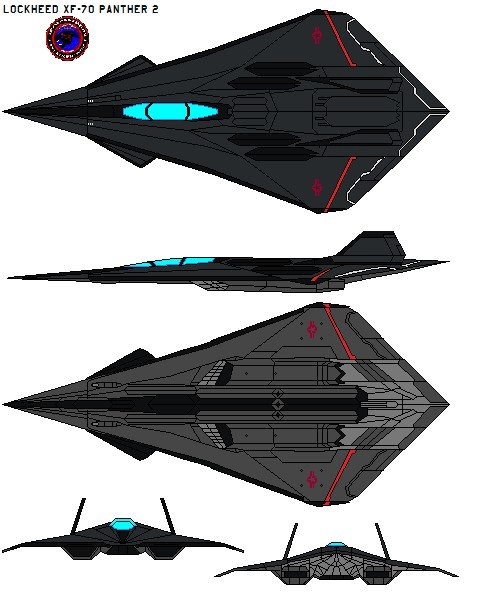 Stealth technology doesn’t make an object totally invisible, but it does delay the object’s detection, giving the enemy enough time to cause serious damage.

The basic principle under which stealth technology works is by preventing radar reflections from reaching the source of the radar signal.

This is actually a very clever way of tackling radar. Radar absorbing materials capable of absorbing electromagnetic waves are coated onto the surface of the aircraft, These coatings are made of composites, which absorb the radio waves that fall on them. Common materials used to make RAM materials have good electrical and magnetic properties, such as iron ball paints. 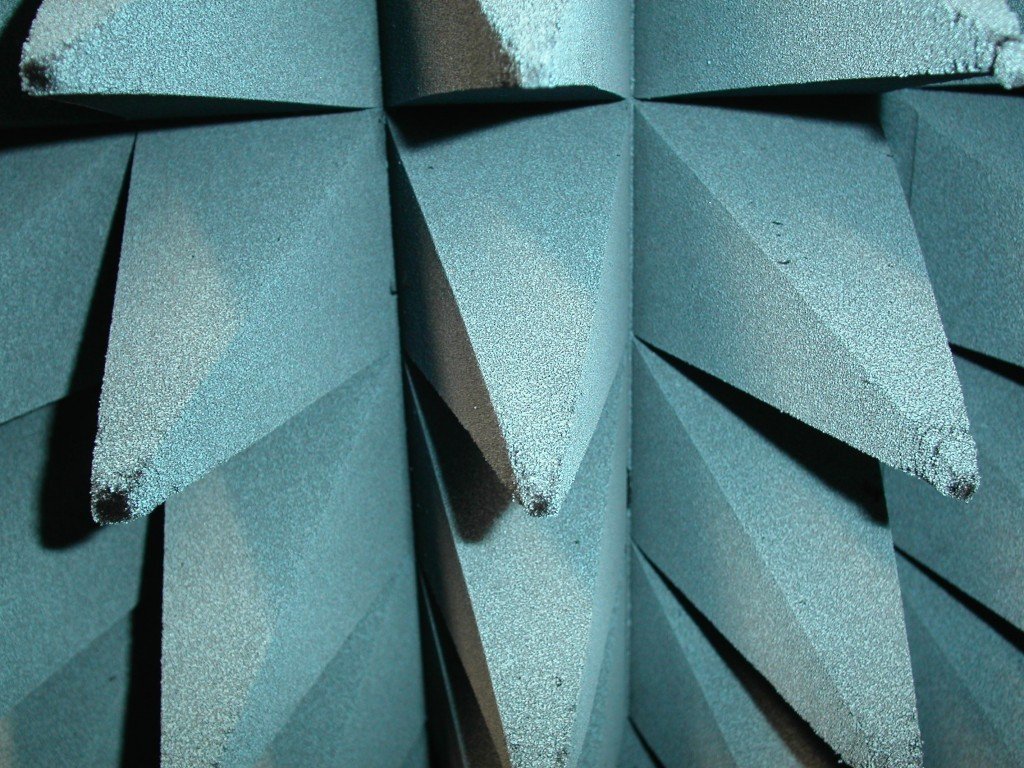 To maximize absorption, the paint has a unique structure – it’s pyramidal at its molecular level. These pyramids are cut at angles that maximize the number of bounces a wave makes within the structure. With each bounce, the radio wave loses energy to the foam material and thus exits with a much lower signal strength. This makes it practically impossible for the waves to reflect all the way back to its source.

Do you ever wonder why fighter jets have pointy designs, whereas commercial planes have a general roundness to it?

This is primarily to be stealthy by designing the aircraft’s surface in a way that it deflects the incoming waves and scatters them in different directions. 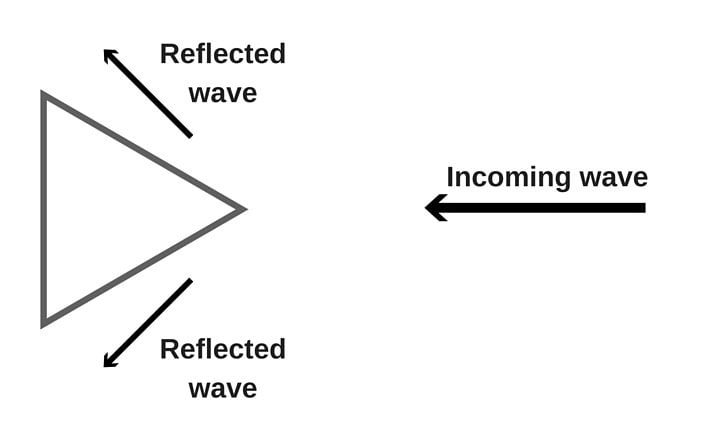 This is achieved by using sharply angled flat surfaces or special curved surfaces at irregular angles, which enable the object or aircraft to conduct the radio waves along its surface, thus preventing any sort of reflections. 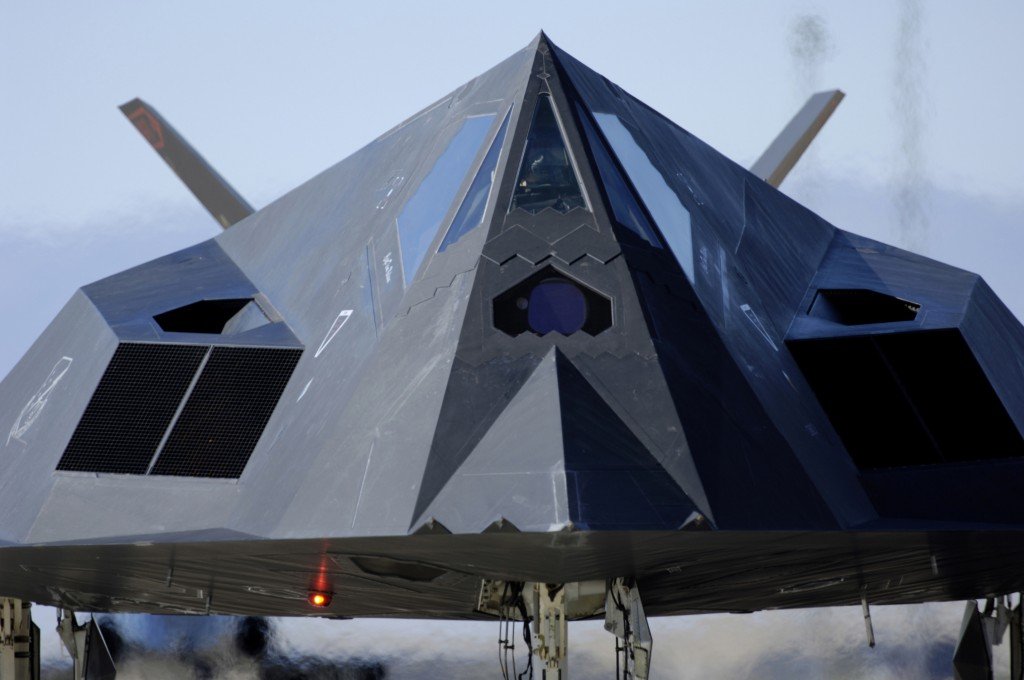 Flat surface with irregular angles on a stealth bomber.

The best way to achieve perfect stealth is to combine the two methods, i.e. RAM coatings + deflectors. This requires a greater amount of research and effort… and is also quite expensive.

The development of stealth technology has completely changed the face of modern warfare. The gigantic aircraft used in the Avengers movie used a different kind of stealth mode, where the aircraft can neither be detected by radar nor visual devices. That’s the perfect level of stealth, but it’s almost impossible to achieve. 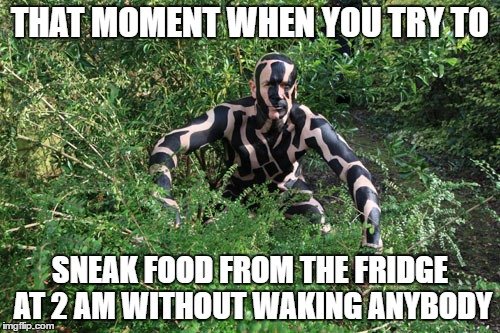 The next time you want to sneak out of the house in the middle of the night without being caught, then this modern technology might come in handy (but probably not).