Remember the first iPhone launch more than a decade ago? The screen size of that iPhone was charmingly small at only 3.5 inches (measured diagonally). Fast-forward to 2021, when the display on the latest and greatest iPhone—iPhone 12 Pro—boasts a mighty 6.7-inch display. 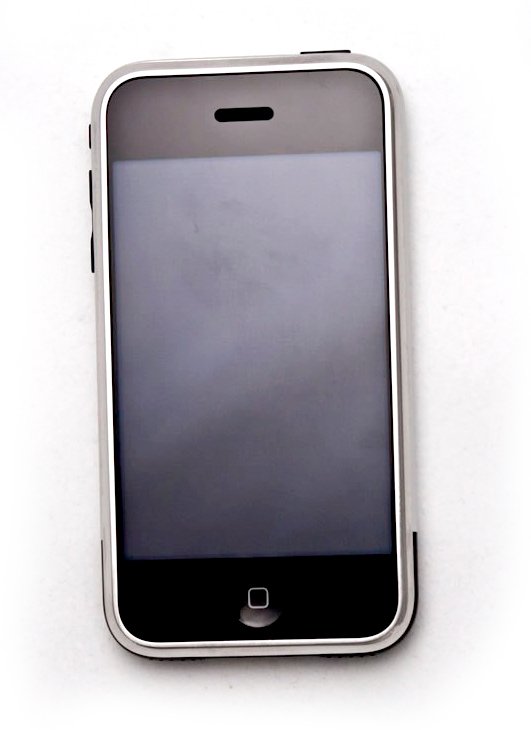 The evolution of smartphones in an expanding-screen pattern is quite evident, but this suggests another implication. Bigger screens mean that the mobile device itself must get bigger. As a result, removing/reducing the bezels has been on the priority list of smartphone makers in last few years. Now, with virtually all of the mid- to high-range smartphones coming with a ‘bezel-less display’, manufacturers are running out of real estate that can be extracted from the display without making the smartphone too uncomfortably large to be used as a mobile phone. That’s why major players of consumer electronics like Samsung, LG, and Huawei etc. are working on a different way to make the display larger without jumbo-sizing the entire device. Basically, they have been working to create something that effortlessly folds open like a book—a foldable smartphone.

Traditional electronics boards, like the PCB (printed circuit boards) in mobiles and tablets, are rigid. That does not reflect the human body’s design, which is full of bends and curves, especially when we’re moving.

The commercial launch of foldable phones is slated to be this year. Companies working on it have kept the technology used in the flexible display under wraps to safeguard their business interest and market advantage.

However, researchers working in the material science/consumer electronics segment opine that the key to developing foldable screen phones and other stretchable electronics lies in the progression of organic semiconductors. Organic semiconductors are specially arranged materials, often consisting of hydrogen or carbon, which are strong yet unbelievably pliable. The flexible organic light-emitting-diode screen (OLED) is believed to be behind Samsung’s efforts to release a foldable smartphone. A flexible OLED is made of a flexible substrate that can be either plastic or metal. The plastic and metal display panels are light, thin and very durable.

Some material science experts surmise that a special polymer bearing the codename kirigami in tech circles is making it possible to build a completely foldable screen of a phone/tablet. Most of the flat screen displays in today’s smartphones can deform to a maximum of 6 percent from its original shape without losing its electronic conductivity. With kirigami, the display can be stretched up to 2,000 percent without hampering electrical conductivity.

Now that you know the science behind making foldable display phones, some of you might be wondering why you would need a foldable phone in the first place. Justin Denison, General Manager of Samsung, has an interesting answer for you. He says that when you open a foldable phone, it’s a tablet—offering a big-screen experience, but when closed (folded), it is converted to a phone that neatly fits inside your pocket. His explanation does seem enticing. Imagine just curling up your tablet into a normal phone that easily fits in your palm, allowing you to easily scroll through your social media feeds as you walk to the grocery store. When you’re back home, you can unfold the phone back to its full size and enjoy your favorite Netflix shows. 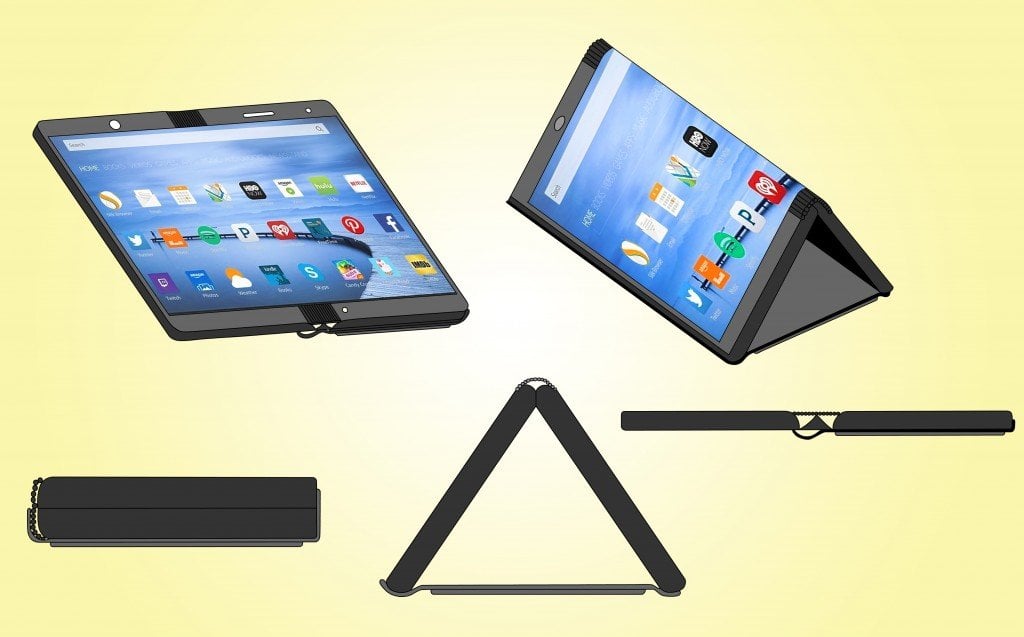 A foldable phone might sound like the best new thing you want to buy, but there are a couple challenges associated with it. Firstly, it can’t use conventional durable glass (like Gorilla glass or Dragontrail glass), which is more scratch-resistant than the flexible polymer alternatives. There’s a very good reason why we use glass on smartphone screens today. It remains to be seen if the polymer used in such foldable displays is durable enough for day-today use. 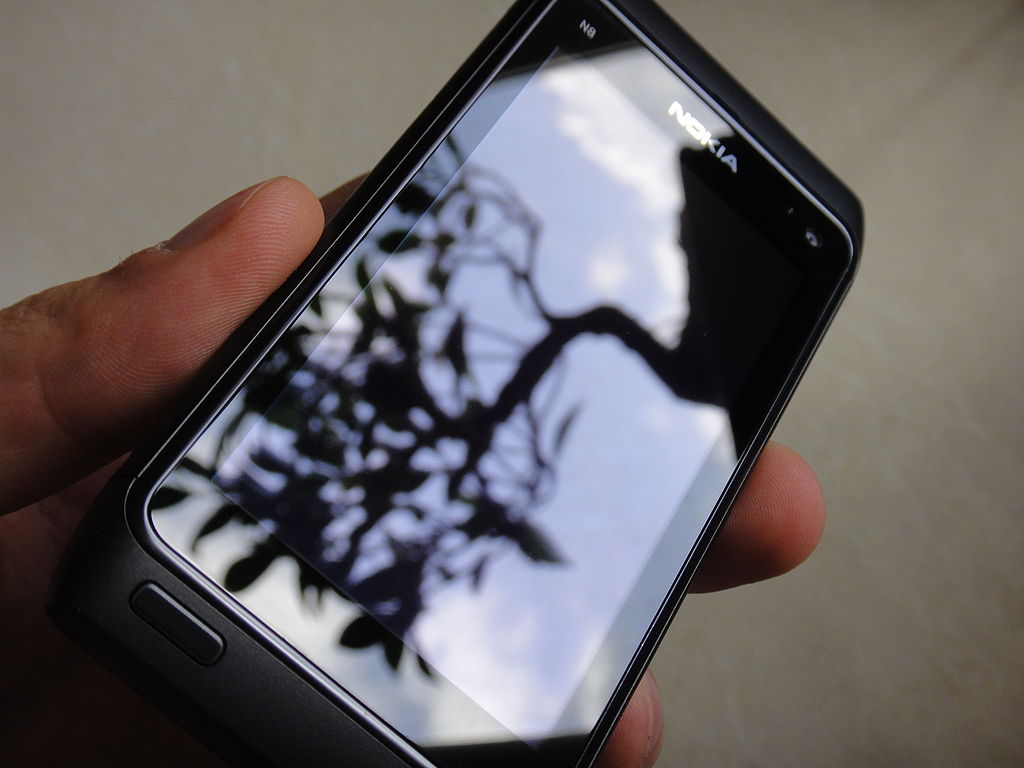 Traditional smartphones are bereft of moving parts, with buttons being the only exception. This makes the design more robust. However, that’s not applicable for a folding device, which must hinge based on their fundamental design advantage. According to some studies, people in the US check their phones an average of 80 times every day. If you’re opening and closing this device 80 times a day, over the lifetime of the phone, chances are high that the device wouldn’t be able to hold up for long. If you are folding something over and over again on the same seam, you’re introducing stress with that bending. Eventually, that stress will lead to some sort of failure, as there’s no way to escape the laws of physics.

Cost would be another critical factor for foldable phones. Foldable phones are made of completely new materials that would require a unique manufacturing process. This would put strain on the company’s capabilities and operating expenses, making the pricing of foldable phones blow past what most consumers are willing to pay.