The electrification of aircraft will greatly reduce our dependency on fuel, while pushing the development of other technologies for sustainable aviation.

Combustion engines have been integral to transportation ever since man got off his horse. With the advent of electric mobility, the scenario is changing very rapidly. Batteries and motors were once restricted to moving scale models and RC toys, but today, they are threatening to disrupt the entire ecosystem built around combustion engines.

While a lot is spoken about the electrification of land-based transport, very little is known about how electrification will affect aviation. Today, we shall discuss just that.

What is electrification in aviation?

Traditionally, aircraft have been dependent on the combustion of fuel to power them. Engines have a very important role, both in actual flight, and all the systems that complement it. 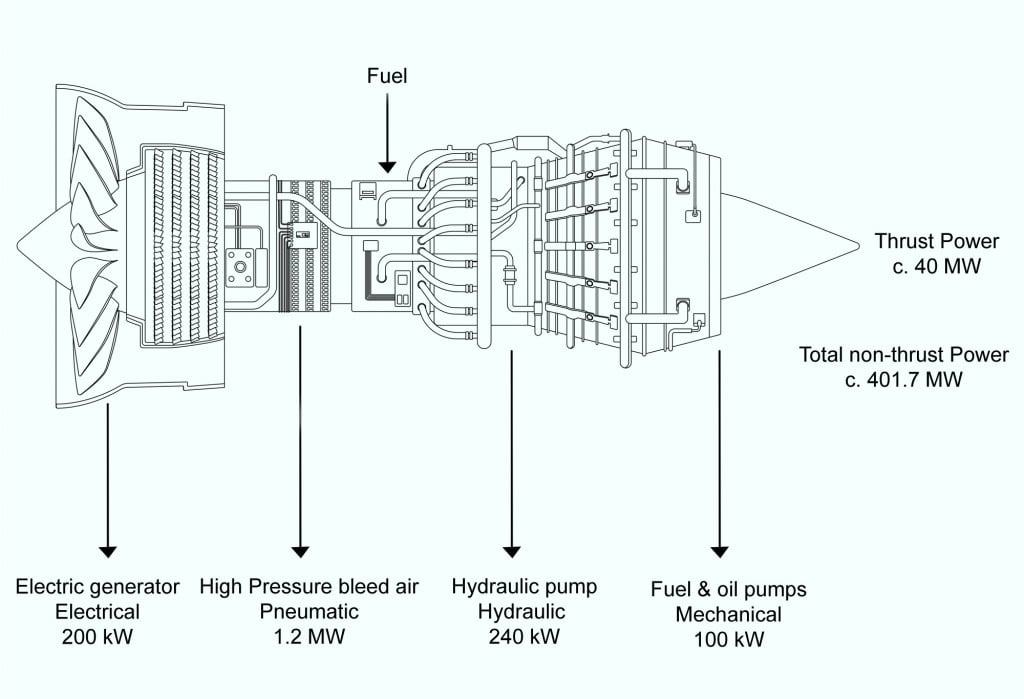 An aircraft engine supports various systems, in addition to the flight itself

Electrification refers to the process of switching to battery power for flight operations at various levels. Just as cars can be fully engine powered, hybrid, or fully electric, a similar spectrum for aircraft exists.

Operations such as the actuation of control surfaces (avionics), air-conditioning, deployment of landing gear, braking, and taxiing are currently dependent on mechanical, hydraulic and pneumatic systems attached to the aircraft’s engine.

In the “more electric” model, all such operations are delegated to an electrical system powered by a battery pack. This reduces the operating load on engines.

Unlike MEA, where electrification only controls ancillary operations, hybrid aircraft also have electric support for their propulsion systems.

This can prove helpful for take-offs, where fuel consumption is exceptionally higher than rest of the flight, due to the rapid altitude change.

Schematic of the All Electric aircraft model

How will electrification affect aviation?

Electrification of aircraft at any of the above levels will drastically affect the aviation industry in a variety of ways.

1. Reduction in dependency on aviation fuel

As already discussed, all major systems directly or indirectly rely on the combustion of fuel to keep them running. With fuel alone comprising over 20% operating costs (source), airlines can really improve their profit margins by switching to cheaper alternatives. 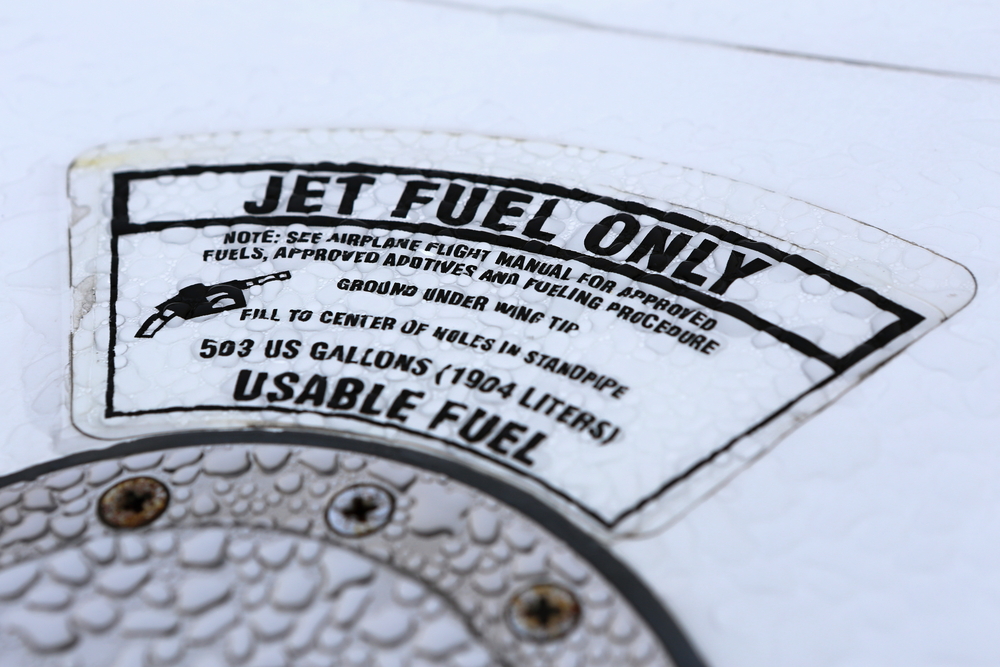 The electrification of aviation will reduce the dependency on jet fuel (Photo Credit : O.Schaumann/Shutterstock)

Reducing the amount of fuel being consumed also reduces noise and pollution, thereby reducing the carbon footprint of the aviation industry. Technologies like MEA are a great way to integrate electrification without adversely affecting an aircraft’s reliability.

2. Evolution of airports to support electrification

For aviation to be electrified, it is important for airports to be developed around electric aircraft. Apart from charging infrastructure, airports must also have scheduling in place, as charging takes much longer than refueling. This can cause crowding in parking bays and hangars, and unprecedented delays in timetables. 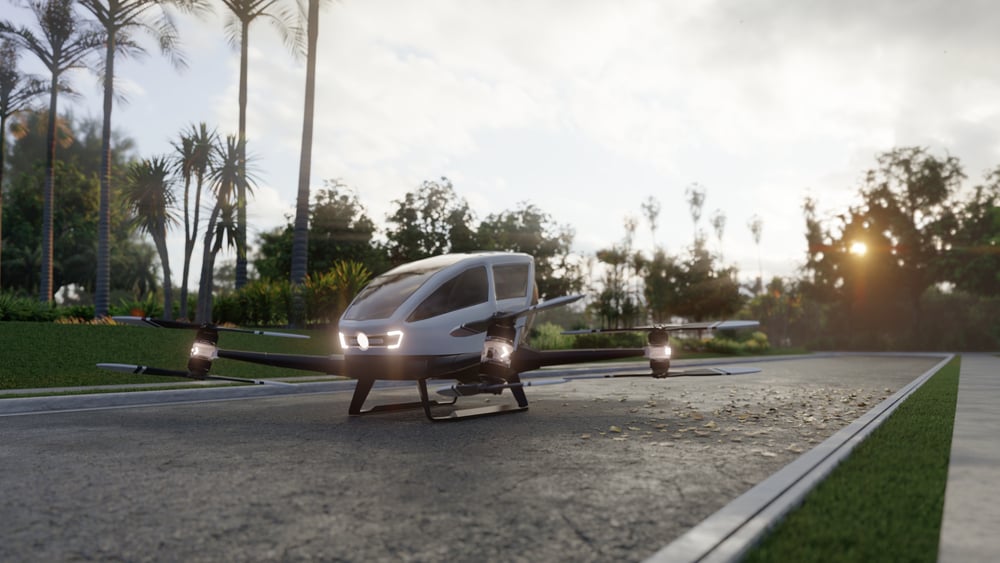 Electrification, on the other hand, will also bring about a rise in VTOL (vertical take-off and landing) technology. This will enable even fixed winged aircraft, such as airplanes, to get airborne and land without needing long runways. This can reduce the real estate devoted to runways at major airports, while improve connectivity at smaller ones.

The success of electrification in the aviation industry is hinged around one factor – battery technology. Currently, batteries provide very little energy density (in the range of 200-250 W-h/kg), as compared to aviation fuel (around 10,000 W-h/kg). At the same time, refueling takes much less time than charging a battery pack (source). 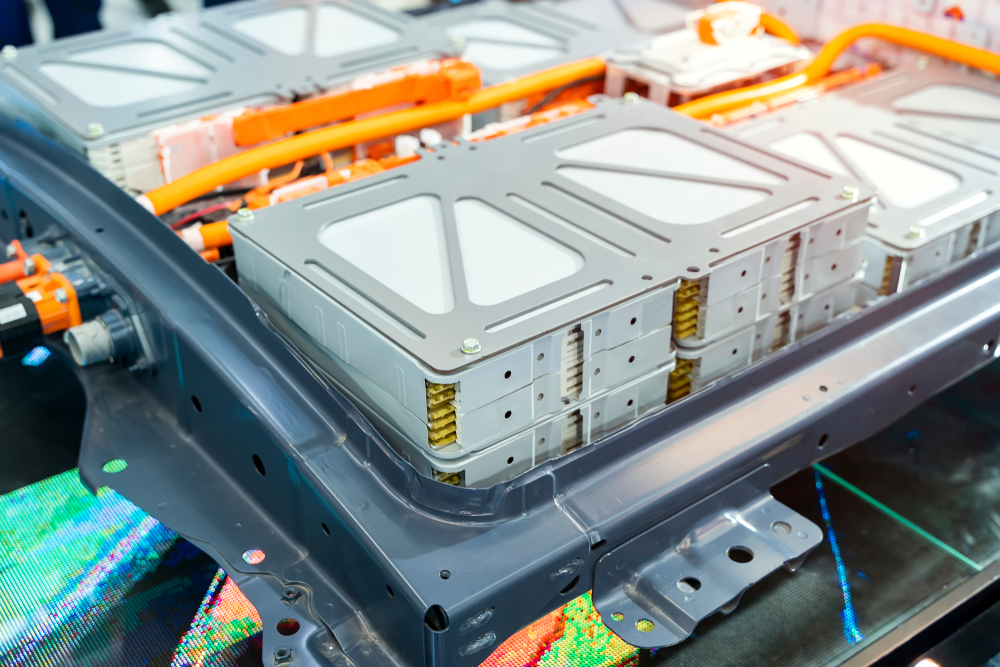 Another major constraint surrounding batteries is their weight, which can prove detrimental to their use in aircraft. Thus, the need for electric aviation will push development in the field of high-density, lightweight batteries, which can assist or replace conventional aviation fuel.

Electric aviation will also bring about a major change in the design of aircraft themselves. The development of more electric aircraft has already reduced the use of the bulkier mechanical, hydraulic and pneumatic systems. 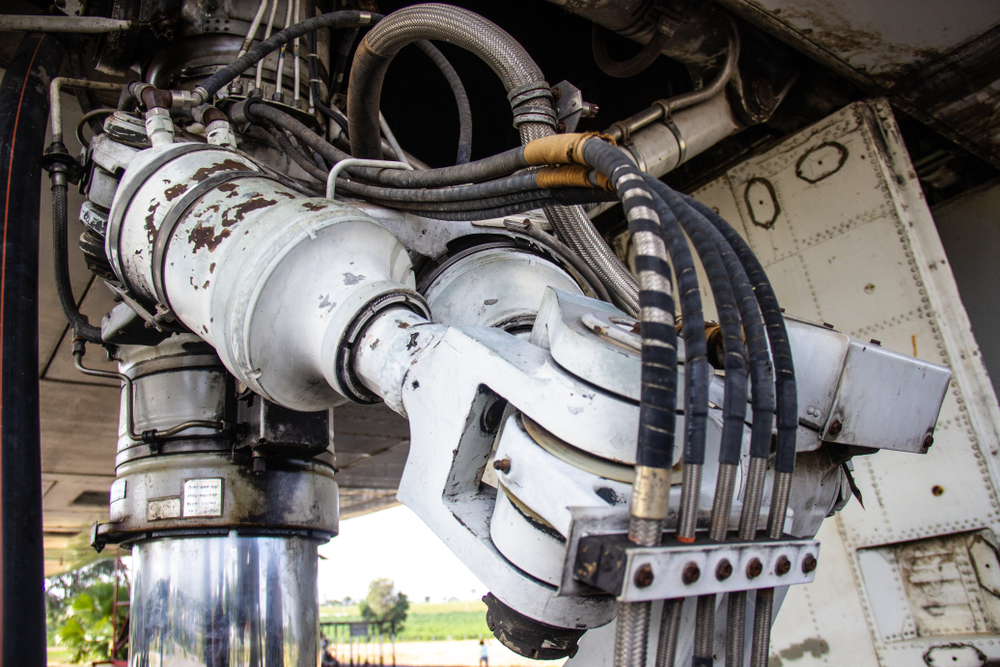 The development of fly-by-wire technology, which replaces mechanically actuated control surfaces with electronic ones, has already been deployed in most modern aircraft. The inclusion of electric systems will reduce complex architecture, and make maintenance simpler. Eliminating complex mechanical systems also reduces the aircraft’s weight, reducing the energy required to put it into flight.

Another overlooked aspect of fully electronic aviation is the continuation of flight in emergencies, which can happen with a shortage of fuel. If an aircraft runs out of juice, they can either refuel mid-air, or conduct emergency landings at various airports around the world. However, unlike fuel, electricity can be generated using existing systems and looped back into propelling the aircraft. This can extend the range of an aircraft without having to conduct emergency landings. 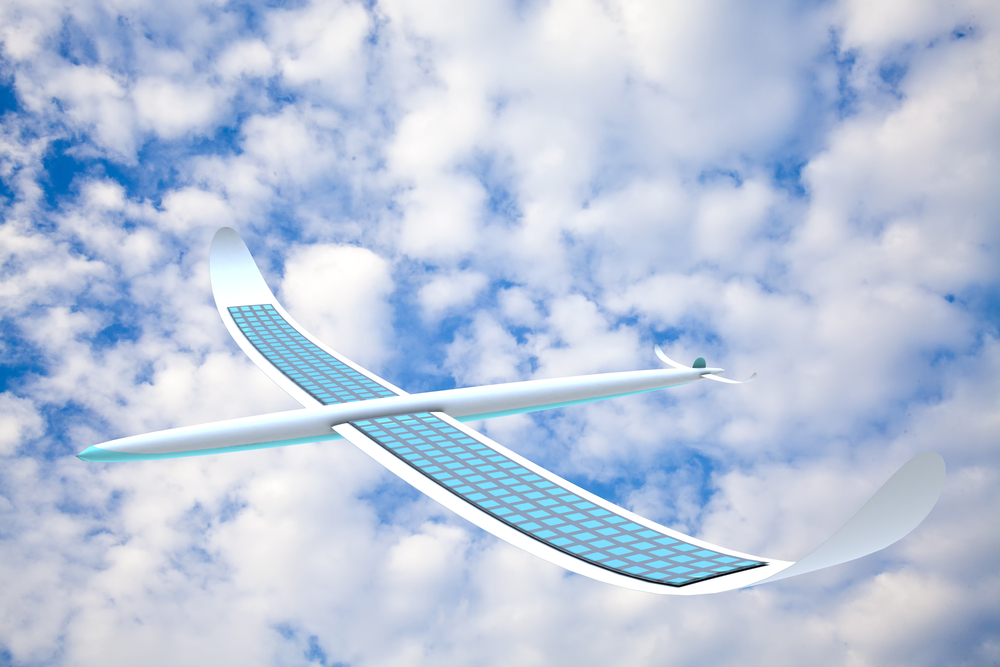 The electrification of aviation at various levels will also bring about an upsurge in alternative fuels (natural gas, hydrogen fuel cells etc.) and sustainable technologies (solar panels and wind energy harvesting for generating electricity). These fuels and technologies can act as alternatives to aviation fuel and on-ground charging.

The aviation industry has experienced year-on-year growth since its inception. 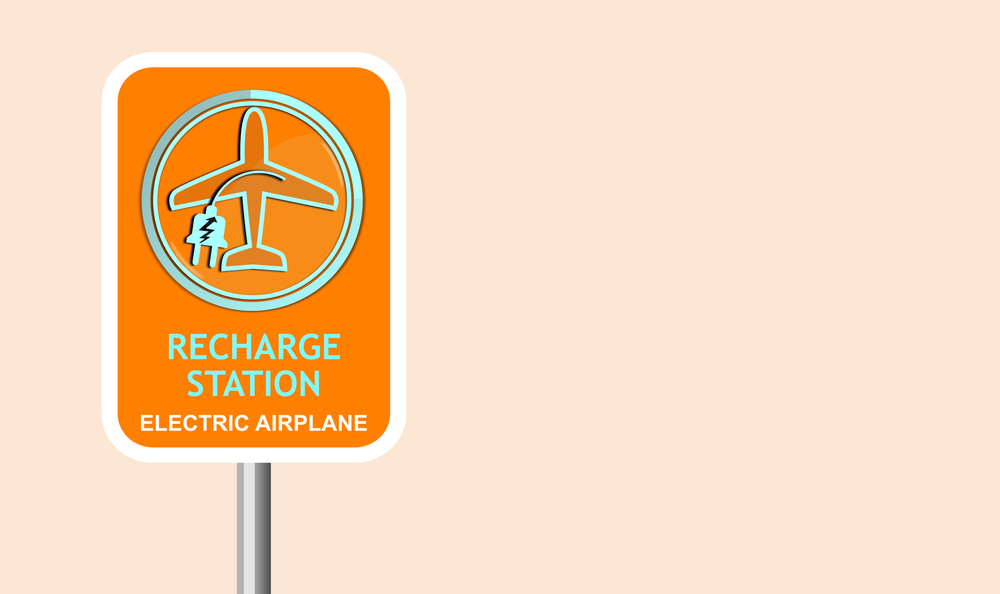 How the future plays out for electric aviation is for time to tell! (Photo Credit : Tenebroso/Shutterstock) 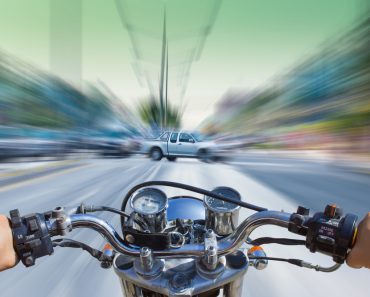