Printers use a myriad of color options to print HD-quality pictures with precision and ease. The levels of technology the printer progressed through on its journey to reach such sophistication is quite interesting. Let’s look at some of the history that came before the advent of the modern printer.

From school papers to corporate reports and everything in between, we use printers when it comes to creating any form of hard documented material. Most of the printers today also come with a myriad of color options, which allow for HD-quality pictures to be printed with precision and ease. The levels of technology the printer progressed through on its journey to reach such sophistication is quite interesting. Let’s look at some of the history that came before the advent of the modern printer.

History of the Printer

Before our modern-day printer with its incredible level of precision, the field of printing materials used very draconian methods and machinery. Until the 1980s, the concept of a personal computer was basically non-existent. There were only a few who had “hard copies” or the infamous dot matrix printers. These made horrendous screeching noises during the process of printing. The dot matrix printer used a grid of tiny metal needles, pressed against an inked ribbon, to form the shapes of letters, numbers and symbols on the page. They printed each character individually, line by line, at a typical speed of about 80 characters (one line of text) per second, so a page would take about a minute to print. These dot matrix printers can still be seen in use, as they are today used for printing bills and address labels. 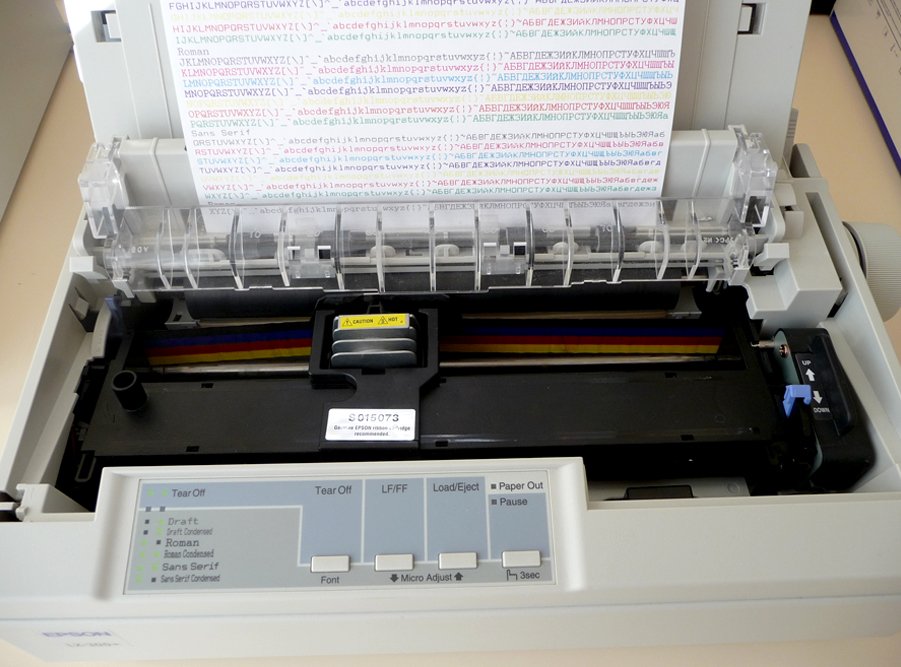 The funny thing is that laser printers were already in the developmental stages as early as the 1960s. The current laser printers you see today were created by Gary Starkweather. He was an employee of Xerox and developed the principles of the laser printer of the Xerox machine, which was the flagship model of the company. After its completion, the first laser printer was named Dover and was sold by the company for a whopping $300,000 per unit. What made it so special during its time was the fact that it was able to print 60 copies per minute (1 page every second). 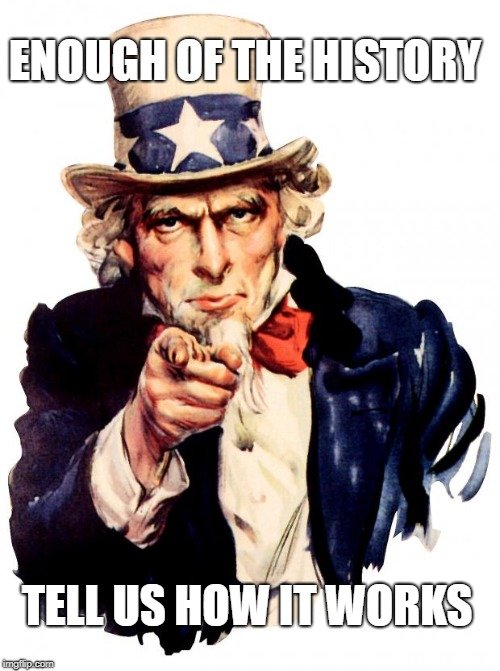 Working of a Laser Printer

Whenever you print something, the laptop or computer you use sends a large stream of data to your printer. Typically, a few megabytes or a million characters. There is an onboard electronic motherboard that receives this signal from the laptop or computer. It then decodes all the data sent into simple machine-level language, which is used for making the different components of the laser printer act in a certain way. 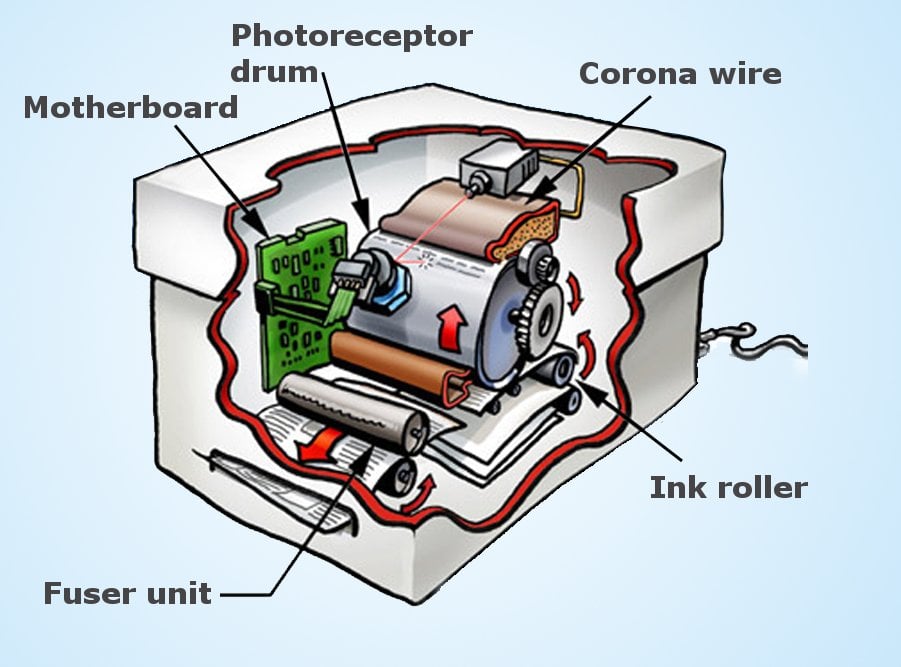 When the paper moves near the photoreceptor drum, it attracts the toner, which has a negative charge. The toner is attracted to it and sticks to the paper. Even then, the ink is not firmly placed on the paper. The paper finally passes through two hot rollers, known as the fuser unit. The heat and pressure from the rollers fuse the toner particles permanently into the fiber of the paper. That is how a printer prints a piece of paper. So, the next time you print out a report, take a moment and appreciate the elegant complexity that goes into making each of your copies!

Test how well you know about the printers