Paper is made from trees. The bark is peeled off the logs and the wood is diced into small chips. The chips are then cooked in a solution of acid to form a pulp. The pulp is then cleaned and bleached with water to remove the acid and any residual lignin. The pulp is then passed through a series of blades to flatten the fibers and eliminate inconsistencies. Finally, the paper is dried by making it gush through narrow spaces between rotating wires and belts.

Paper is one of mankind’s most revolutionary inventions. The invention of paper finally put an end to the cumbersome task of carving on wood or stone. In fact, the scope of information mankind could now limn was so enlarged that paper wasn’t merely used to catalogue the details of trade, but of daily events, to express feelings, wisdom, to write poems, to write stories we tell ourselves to transcend or escape the mundanity of life or stories that nature whispers to the ones who are keen to listen. 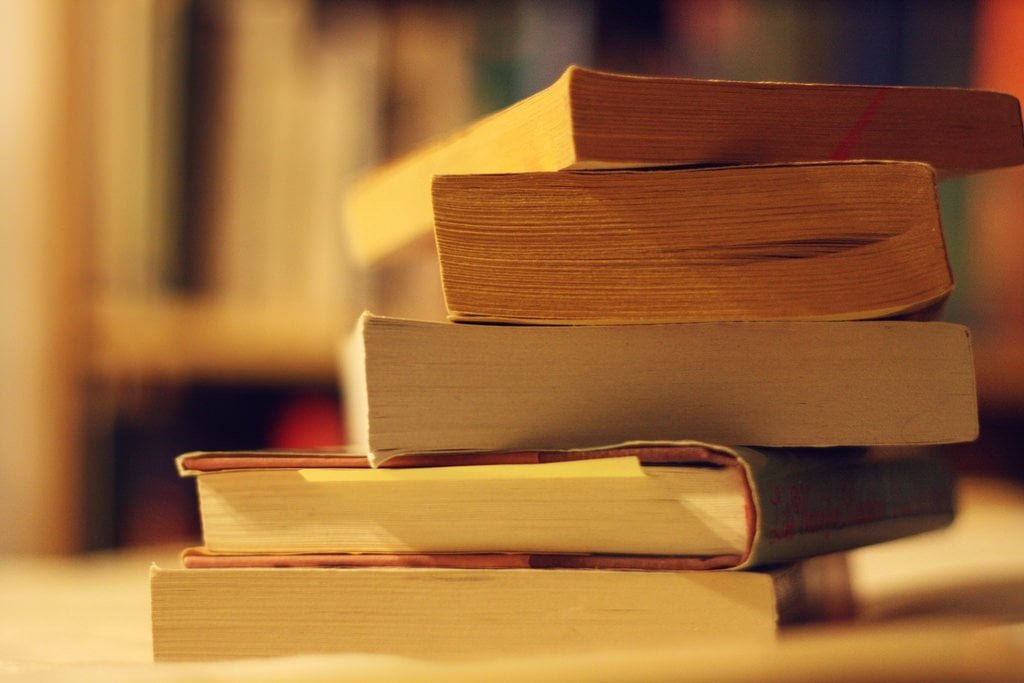 No one is quite sure when the first sheet of paper was invented. What we do know is that it was invented some centuries ago in China, from where China’s extraordinary trading network ensured that it was eventually exported to other countries. However, how did the Chinese create it?

Surely, everyone is aware that paper is made from trees, but you’d be surprised to know that it is not made from their thin and soft leaves but rather their hard and rugged logs! A logical question, of course, is how does a rigid, inflexible log bear something as flexible and foldable as paper? 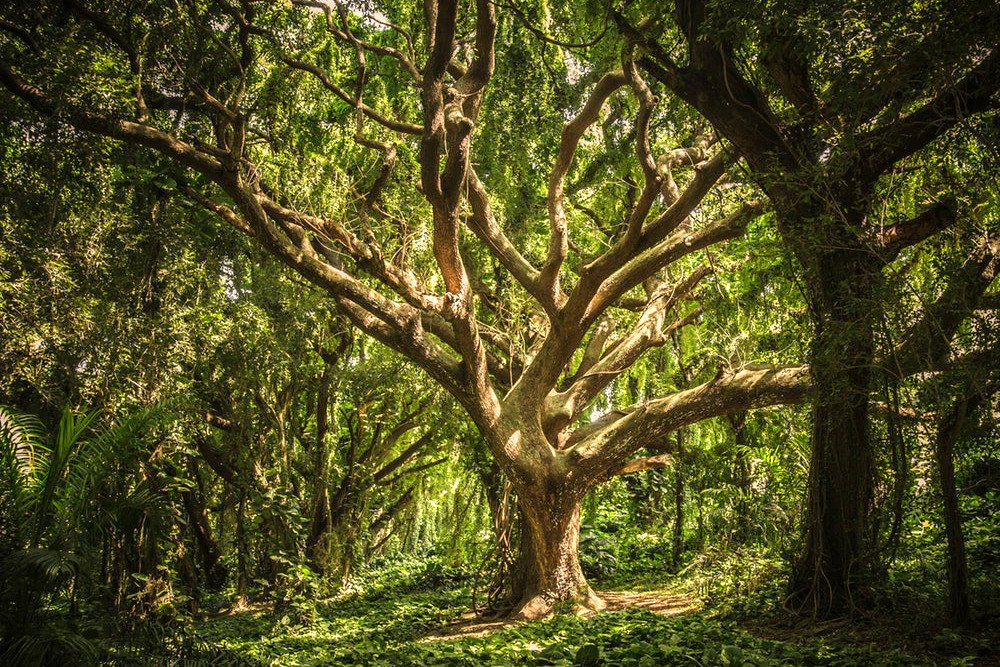 What the Chinese first did was peel the bark off the logs. The large cylinders of wood were then diced into chips as small as a few inches. The chips were dissolved and cooked in boiling water to form what is called a pulp. The cooking ensured that the wood was purged of its robust attributes. The pulp was then left to dry in a rectangular vessel. The solution, like cement, would gradually and completely dry to assume the shape of its container. What materialized was a thin, rectangular sheet of paper. 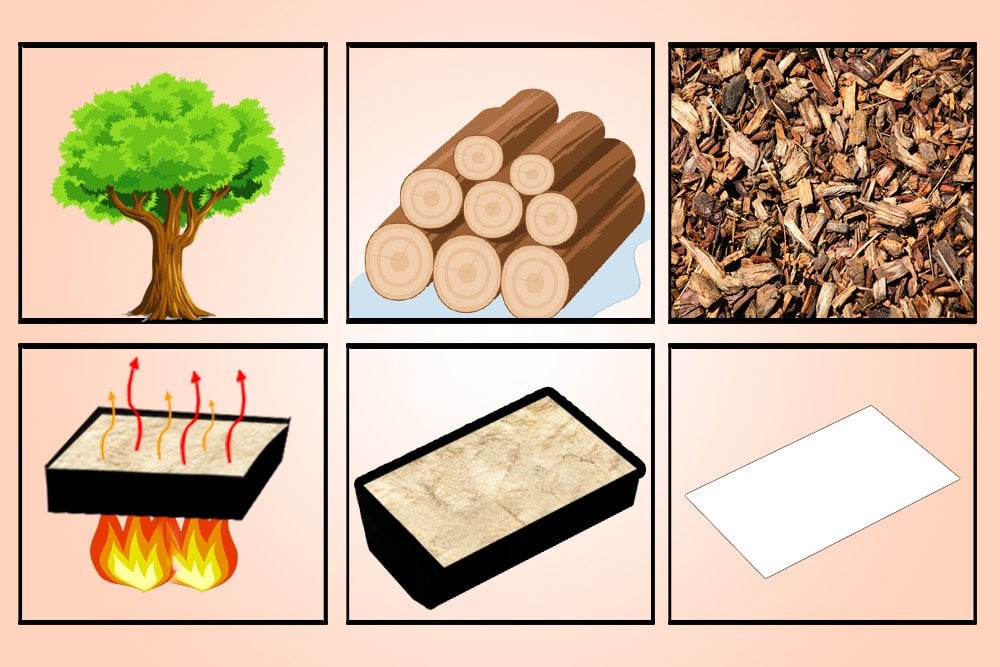 However, the paper obtained, due to the primitivity of the prevalent technology, was coarse and crude. What’s more, the paper would eventually turn yellow due to the presence of lignin, an organic polymer that comprises the intricate structures of plant tissues. As technology flourished, we figured that we could produce papers of a more refined quality. However, these papers would not only be smooth and velvety, but also wouldn’t be blemished yellow with age.

The way we make paper today is not very different from how the Chinese did it centuries ago. What differs is the modern technology, which makes the process exponentially more efficient. It also allowed us to meticulously refine or regularize the inconsistencies in the dried, flattened pulp. We also identified certain chemicals that, when dribbled into the cauldron, would alter the paper’s texture in accordance with our desires.

Today, the logs are first fed into a drum-shaped machine called a ‘debarker’ that, as the name suggests, separates the bark from the logs. The wood is then diced into single-inch chips and cooked in a solution of acid to separate the desirable plant fibers from the undesirable lignin, rendering the solution pulpy and fibrous. The pulp is then described as wood-free because it only contains plant fibers. This pulp is cleaned and bleached with water to remove the acid and ensure that no residual lignin survives. The treatment with water causes it to acquire the white color that is characteristic of paper. 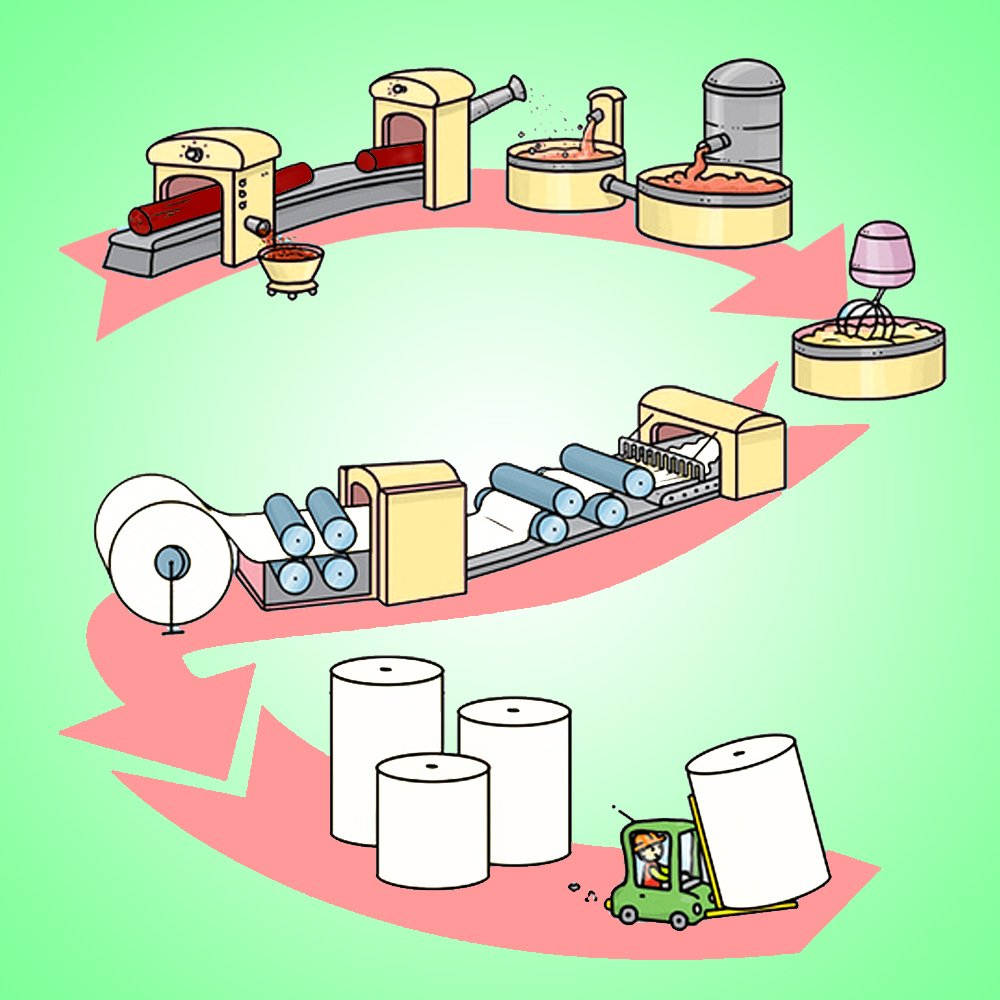 Apart from the wood itself, water is the most important ingredient of the process. At least 100L of water is required to make 1kg of paper. However, engineers have devised clever ways to ensure that very little water is wasted. Almost 90% of the water is recycled by soaking or recirculating it on a mesh of pipes throughout the long process. In fact, a majority of the wood chips used are actually the waste products of sawmills! Even the chemicals used to bleach the pulp don’t include chlorine, but rather oxygen and peroxide, to ensure that no harm is inflicted on the environment.

Next, the pulp is passed through a series of adroitly placed blades to flatten the fibers, which were entangled like earphones in your pocket. Other than eradicating inconsistencies, this process also gives the fibers fibrillated ends, which facilitate fiber bonding with adjacent fibers, making the paper much stronger. Manufacturers also add calcium carbonate to the pulp to enhance its density and opaqueness, as well as starch or dyes to color it based on the buyer’s requirement, and optical brighteners to further improve the paper’s appearance. 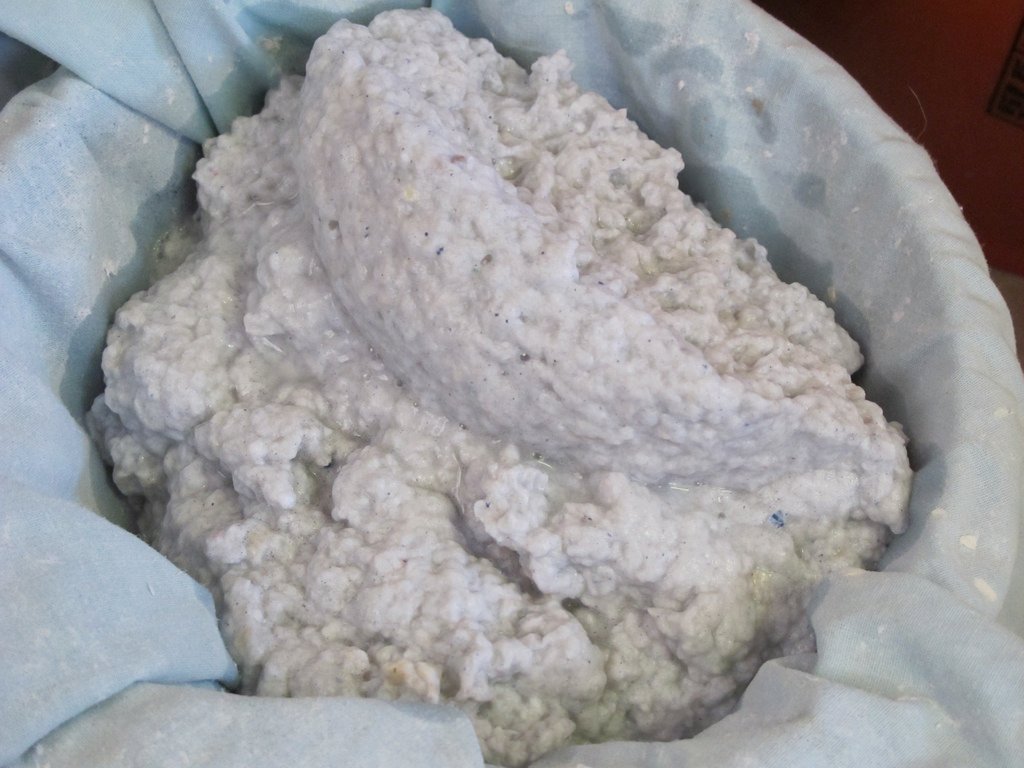 The pulp is now ready to dry. To eliminate the water, the pulp is fed into the paper machine, the heart of a paper mill. The paper machine is a conglomeration of different, smaller machines that simultaneously perform a variety of chores. Essentially, the pulp is dried by making it gush through narrow spaces between rotating wires and belts. The belts carry the water away, while the increased pressure and temperature ensure that a sheet of paper rolls out from the other end. To remove any residual moisture, the paper is subjected to infrared radiation.

The paper is then meticulously reviewed by experts who might send it for further refining to eliminate any inconsistencies that might have been spared in the previous processes. The rolls of paper produced can run up to 80km in length and 9m in width! A single roll can weigh as much as 120 tons! That is a lot of paper. Finally, the paper is divided into smaller lengths, which are loaded in cardboard boxes to be sold in the market. 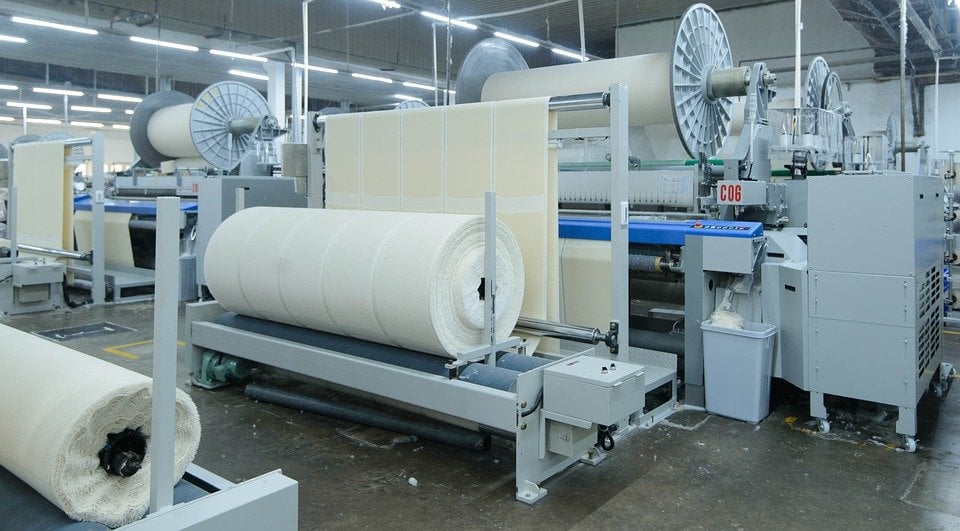 The pulp is also treated with different chemicals to create different kinds of paper, such as the craggy paper on which the content of a novel is printed, the smooth paper that forms its cover, tissue papers, and let’s not forget the most valued paper with which we buy every other paper: money! So, try not to take this most ubiquitous of materials for granted and appreciate the prudence and stringent labor that goes into making it.