Yes, it is possible to make an artificial sun on Earth. However, it is a very daunting task to undertake and will take many years before it becomes a reality.

We all know how important the Sun is for our species’ survival. It’s not just some celestial body in outer space; it’s a tremendous fireball and an incredible source of energy, ensuring that life, as we know it, can exist and thrive.

You likely understand that the Sun is a long way off from Earth, which is actually a good thing. We lie, fortunately for us, at the safest possible distance from the Sun, in an area astronomers affectionately call the “Goldilocks Zone”, where it’s not too hot and not too cold. Despite the distance, it would be incredible if we could harness some, if not all, of the tremendous energy that the Sun contains. This is precisely what Dr. Octavius was trying to achieve: harnessing the energy of the Sun. 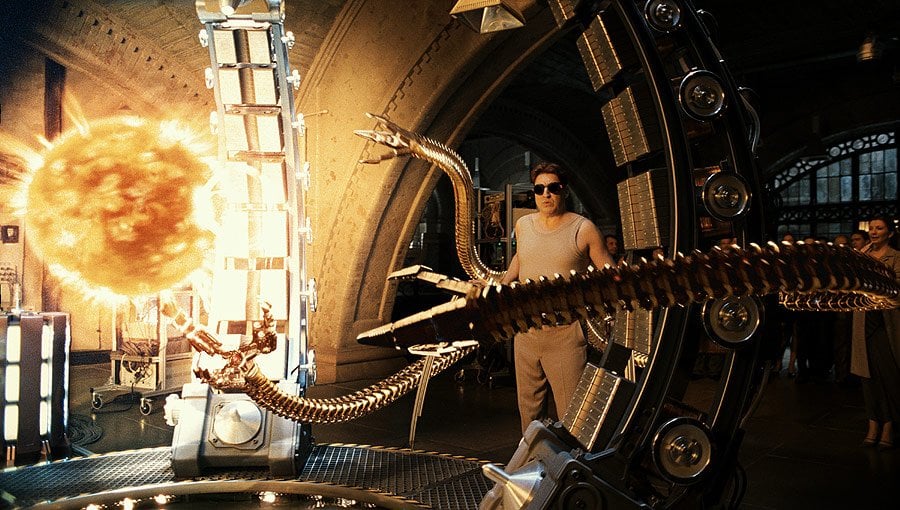 However, is it even possible? Can we have an artificial sun on Earth?

As it turns out, we can have an artificial sun on Earth, but as you might expect, creating an artificial sun takes a bit more than conducting a small experiment with regular equipment in a typical laboratory. It’s an incredibly daunting task to undertake and thus, quite justifiably, will take many years before it becomes a reality. 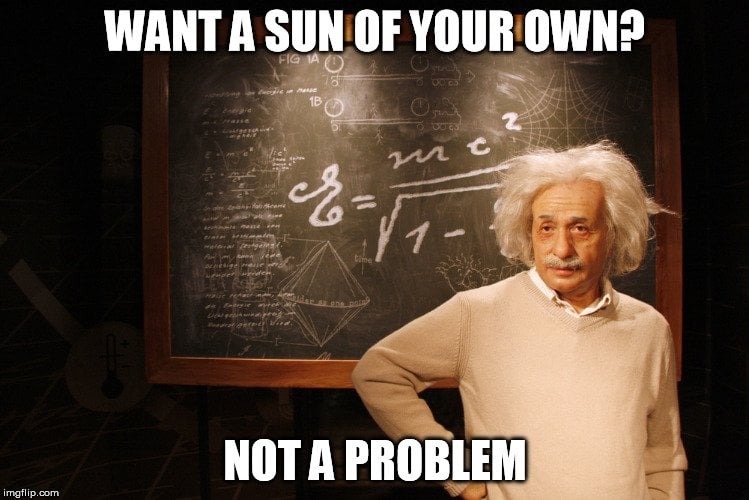 The equation that has helped push this seemingly bizarre idea into the realm of feasibility is Energy-Mass equivalence, which was postulated by Albert Einstein in 1905. According to the equation, it is believed that fusing a number of atoms together can release massive amounts of energy. To put it in perspective, if this equation is successfully put into practical use, the energy locked up in one gram of matter can power 28,500 100-watt lightbulbs for an entire year!

Researchers at the National Ignition Facility (NIF) in Livermore (California, US) are considering the use of a high-powered laser beam that would bombard a target in a 32-foot wide reaction chamber. An explosion would follow, and in theory, the total energy released would be 10 times greater than the energy consumed during the experiment.

How Can An Artificial Star Be Born?

Since we’re talking about creating an artificial star, of sorts, it goes without saying that the conditions in which the experiment must be carried out will be highly optimized. The area needed for the experiment will be equivalent to the area of three football pitches combined. A single infrared laser beam will strike the target after passing through many lenses, amplifiers, and mirrors over the length of an entire mile!

This laser beam will then be split into 192 different beams, which will be converted into ultraviolet light. This UV light will be focused onto the center of a capsule. The inside of this capsule is where the aluminum and concrete-coated target chamber will be housed.

When the beam strikes the inner walls, high-energy X-rays will be produced in a very, very short span of time (a billionth of a second!). This will subsequently create a fuel pellet inside the capsule until the outer shell of the capsule blows off. As a result of this explosion, a nuclear fusion reaction will be triggered, thereby releasing tremendous amounts of energy.

Where Do We Stand Now?

This matter-of-fact explanation may lead you to believe that it’s not all that difficult, but in fact, it is incredibly complex. The proper arrangement of lenses and mirrors alone will take more than a year. Then you would have to ensure that the chamber is absolutely free of impurities and factor in dozens of other crucial elements before you could actually make an artificial sun for humankind. 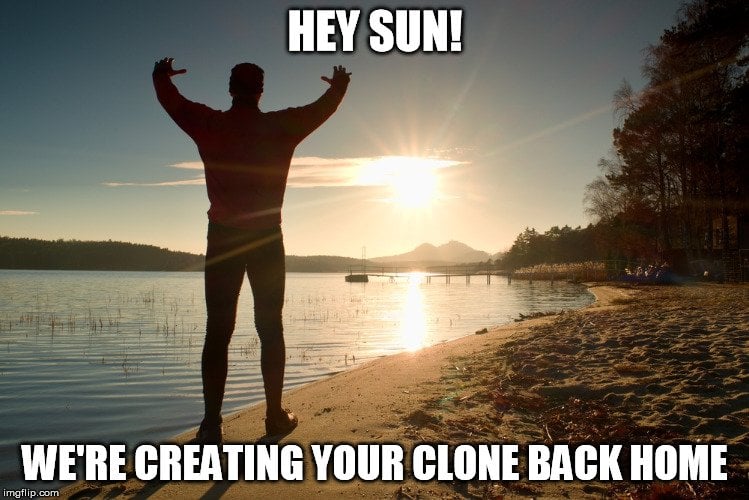 That being said, the good news is that creating an artificial sun is possible, regardless of the difficulties the task may pose. In the future, saying “My entire house is powered by the artificial sun at 26 Avenue, Livermore, USA,” won’t actually make you sound like a crazy person! 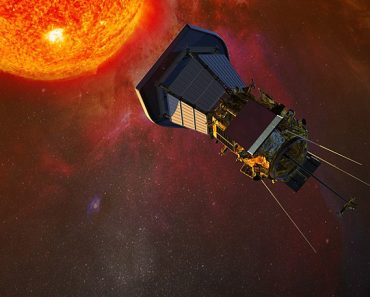