The Black Widow movie shows ‘severing the nerve’ as a way to get past the villain’s invisible defenses. In the film, she succeeds, but is this based in real science?

Uh-oh… spoiler alert! For those of you who have watched the movie Black Widow, released in July of this year, I’m sure you were in awe of how Natasha Romanoff found a way to physically hit the villain who seemed to have an invisible shield around him.

She manages to do that using a technique called “severing the nerve”, but what is that and is it based in real science?


“Sever the nerve” must resonate inside your head when anyone talks about the climax scene. Natasha Romanoff, aka Black Widow, is facing the villain Dreykov, holding a gun to his head. However, Natasha can’t get herself to shoot! It leaves our heroine, as well as the viewers, in shock.

It seems as if this old, frail villain with freckles on his face and specs on his nose has an invisible shield protecting him. As it turns out, it’s no invisible shield… it’s a pheromonal lock!

The Cambridge dictionary defines pheromone as a “chemical substance released by an animal that influences the behavior of another animal of the same type, for example by attracting it sexually”. For instance, bombykol is a pheromone released by the female silkworm moth to attract its mate. Typically, these pheromones are smelled. 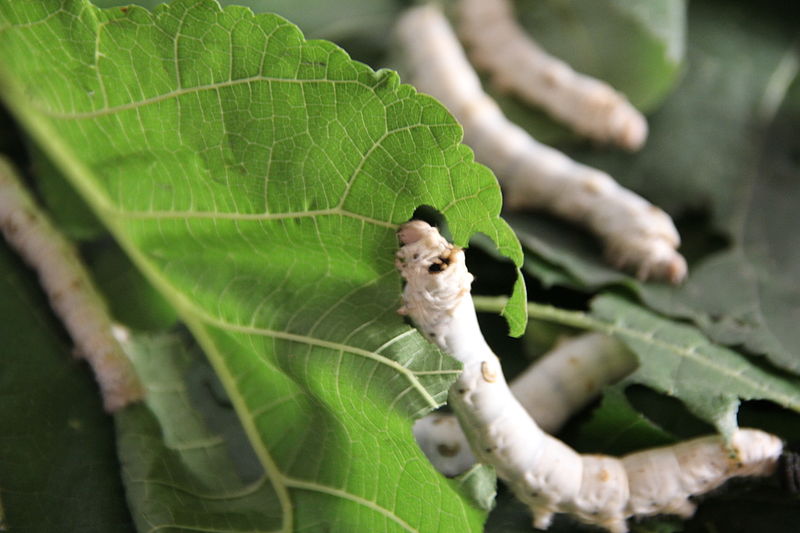 
In the movie, Dreykov reveals that he has a “pheromonal lock” installed inside all of his widows. This prevents Natasha (or any of the other widows) from “committing violence against him”, including hurting him physically, so long as she can smell him, or rather, smell his pheromones.

This is when the “sever the nerve” tactic is employed by the dauntless heroine. In order to not smell the pheromones, one must have their sense of smell hampered. The olfactory nerve, which helps us smell stuff around us, was severed by Black Widow to stop her from smelling Dreykov’s pheromones. 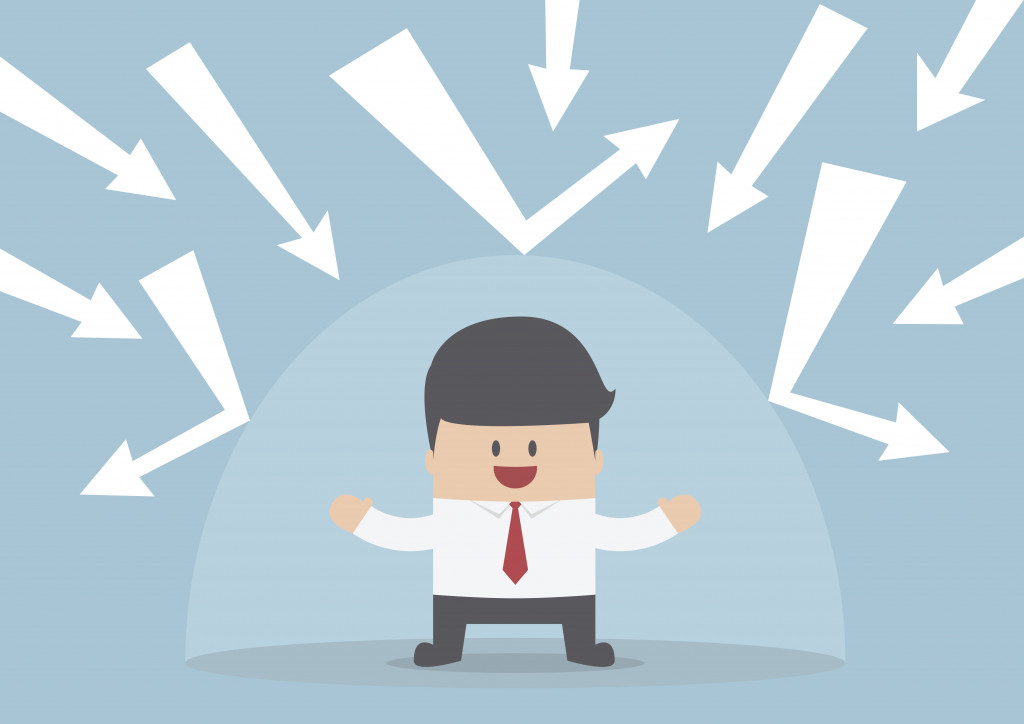 Natasha does this by banging her head on the table to sever the nerve. As a result, she starts bleeding from her nose, but how scientifically accurate and possible is that? Let’s discuss.

The olfactory nerve and its structure


The nose is planned in a way to let the inspired air go towards the olfactory epithelium present in the nose. This specialized epithelium is present deeper in the nose, over the nasal septum, along with the upper and lateral portions of both nasal cavities.

The olfactory nerves are susceptible to functional loss due to trauma in the brain or a surgical procedure, a fact that is exploited by the Black Widow.

Even a direct injury to the nose can cause these tiny nerve fibers to snag at the holes present in the cribriform plate, causing the fibers to break. Once this happens, the entire neuronal pathway gets disrupted, leading to anosmia. In other words, “sever the nerve” can and does actually take place in real life. 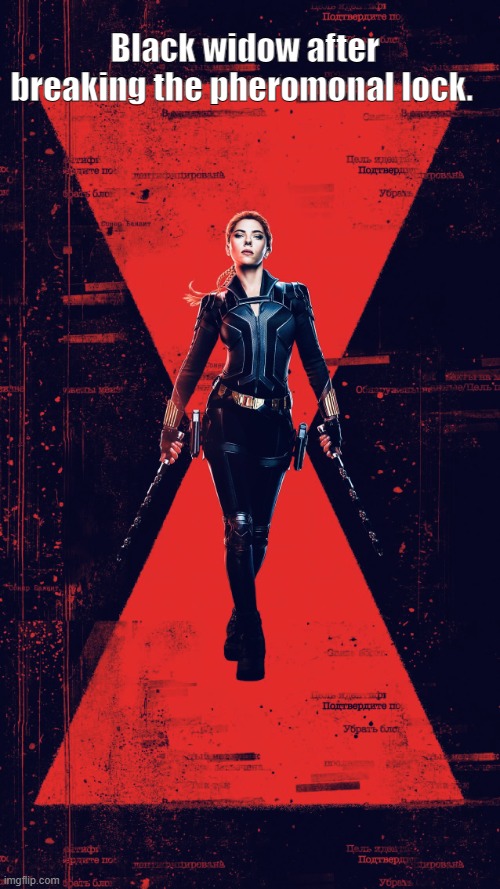 Interestingly, even the most common injuries can cause the delicate olfactory nerves to be injured while they travel from the nasal canal to the olfactory bulb via the cribriform plate. Some minor jarring wounds can also disrupt this neural pathway.

Moreover, a loss of smell can also occur due to inflammation in the nose, due to some infection, or even the common cold. Excessive exposure to environmental toxins like pollutants in the air may also lead to a diminished ability to smell. Occupational hazards like ones due to painting (spray painting) or performing “high-frequency heat treatments” also pose a threat to our olfaction.

Can Black Widow get her sense of smell back?

Biology textbooks often write that nerve cells, unlike any other cells in the body, are unable to regenerate; neurons, once damaged cannot be formed again. This is the reason cited for why injuries to the brain are “impossible” to cure.

However, it turns out that this is not completely true. Olfactory neurons have a striking capability to regenerate, unlike neurons in any other part of the body. These nerve cells can regenerate throughout a person’s life. This implies that instances of anosmia can be temporary. However, this ability to regenerate is also affected by age and repeated trauma to the olfactory epithelium.

However, the recovery of one’s sense of smell after head trauma is relatively lower, somewhere between 10% -38%. This regenerative ability of the olfactory neurons decreases with the age of a person. Many studies that have been conducted have a follow-up by the researchers taking place about 6-32 months after the injury occurred; some follow up with patients several years later as well.


In short, Black Widow may have a shot at getting her sense of smell back. 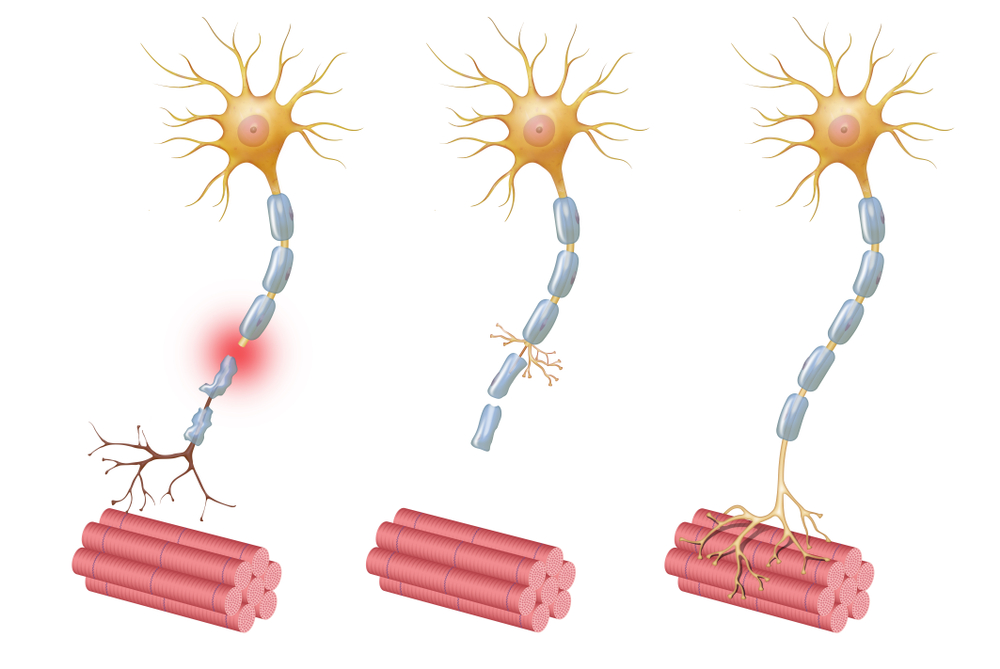 It may be practically possible to injure the olfactory nerves through physical trauma like Black Widow did, but we certainly don’t advise doing so! Moreover, the recovery rate, as mentioned above, is low. The sense of smell is one of the more under-appreciated senses in our body, but its importance cannot be overstated! For example, in situations like a gas leak, it is only our sense of smell that can save our lives!