Spiderman’s ability to crawl up walls is not possible in real life according to science. TheVan der Waals forces that allow animals to stick to walls would require too much of the surface area of a human to be adhesive. Additionally, the strength required to peel oneself off a surface would lead to more accidents.

Imagine a broke nerdy teenager who is desperately trying to balance his professional and personal life. Of all the Marvel Universe heroes, Spidey is probably the most relatable. Except, of course, the radioactive spider bite that gave him the ability to climb walls and swing around New York City, fighting crime pro bono. I guess most people can’t put themselves in those shoes.

It doesn’t matter which franchise you prefer (Tobey Maguire, hands down), you undoubtedly respect the CGI and green screen gods for making the portrayal of your friendly neighborhood Spiderman so realistic. In fact, it’s almost realistic enough to make you wonder whether science could actually make Spiderman’s powers a reality.

Let’s look at the most attractive and useful ability of Spidey – the ability to crawl on walls – and see what science has to say about its viability in “our” universe. To find an answer science digs deep into the animal kingdom, where the origins of the wall crawler began.

Amongst all the animals that do crawl up walls, from mites to geckos, the technique used is a rather common one. They all have adhesive (sticky) footpads on their body, which have thin hair-like extensions that stick to walls using molecular forces known as Van der Waals forces. 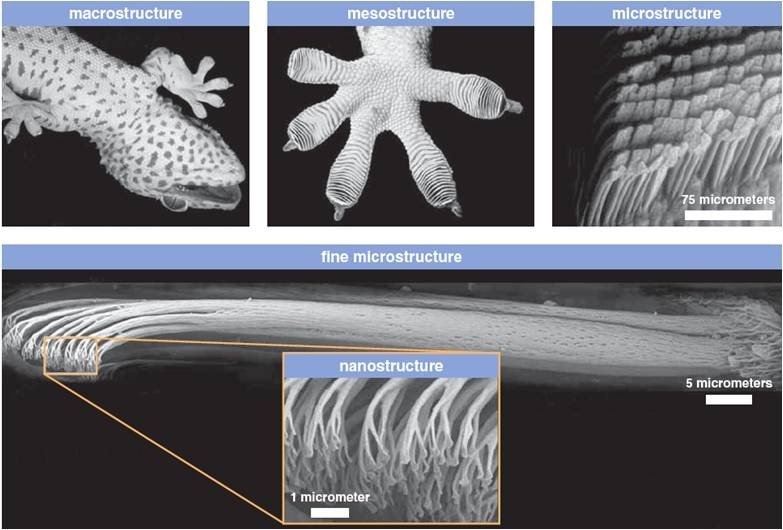 Van der Waals forces, simply put, are similar to magnetic forces, in the sense that based on the movement of electrons within an atom, positive and negative poles are created. This causes atoms to have a negative charge in the direction where more electrons are present and makes that direction attract the positive side of other atoms towards itself.

This neat trick of physical chemistry was adopted beautifully by biological evolution in animals, but scientists studying this have realized that there are size limitations to using this technique. The animals’ foot size must increase with its body weight in order to use the ability.

According to new research conducted at the University of Cambridge, to implement a similar technique in humans, about 40 percent of the total surface area would need to be covered with adhesive. This would require about 80 percent of the frontal portion of Spidey’s body to be stuck to the wall at all times to prevent him from dropping like a fly. In our universe, that would make wall-crawling a pretty useless trick up Spidey’s sleeve – at least for crime-fighting purposes! 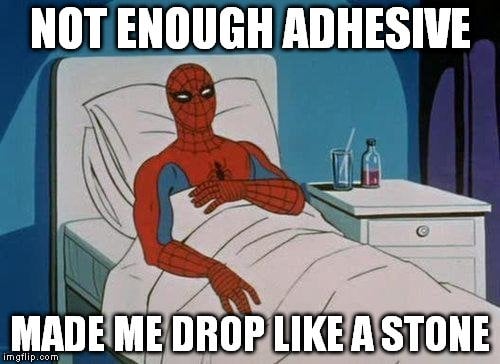 A second observation the researchers made was that certain larger animals increased the strength of their adhesives, rather than the size of their legs. This change, however, would require more strength to peel oneself off a surface, which would lead to far more accidents for Peter Parker than Spidey, when you think about it. 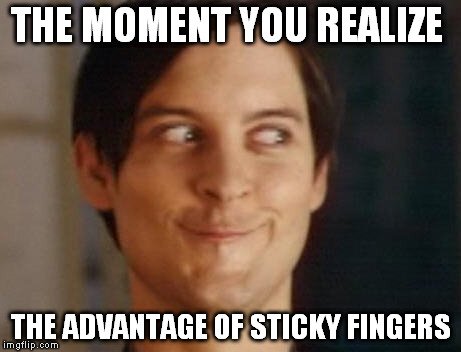 Also Read: Can Spiderman Really Stop A Train With His Web?

Spiderman might not be able to exist in real life, but that doesn’t stop us from dreaming and being inspired by him. Which rendition of Spiderman is your favorite? Tobey Maguire, Andrew Garfield, or would you rather withhold judgment until Tom Holland has his shot at the Spidey crown in Captain America: Civil War?

Newton's Second Law: Spiderman And The Death Of Gwen Stacy
If you wish to buy/license this video, please write to us at admin@scienceabc.com.
References
Share This Article