Weather is a chaotic system with sensitive dependence on initial variables, so long-term forecasts remain unreliable.

You plan and hope and keep a close eye on the forecast. Even so, your much-anticipated vacation gets ruined by the gatecrasher that is bad weather. Google might have assured me that it would be “mostly sunny” over the weekend, but I found out the hard way that apparently, the rain simply doesn’t care about predictions. 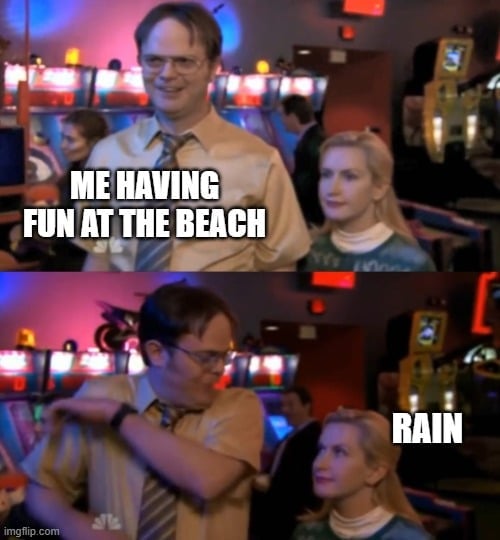 I’m pretty sure that everyone has their version of the “plans messed up by weather forecasts” story. But why are our weather forecasts so annoyingly inaccurate? Why is it that even with all the technological marvels in the world, it’s still a challenge to predict the weather?

Does "100% Humidity" Mean Air Has Turned to Water?
If you wish to buy/license this video, please write to us at admin@scienceabc.com.

How Accurate Are Weather Forecasts?

Weather forecasts often go wrong, but not quite as often as you might think. We tend to focus mostly on what goes wrong, so it feels like the forecasts are always inaccurate.

A five-day forecast is actually pretty accurate—the forecasts are right about 90% of the time. For a seven-day forecast, the numbers go down to approximately 80%. But add more days and the uncertainty inevitably builds.

For a ten-day forecast, you have around a 50-50 chance of things going right. Beyond that, well… trust the forecast at your own risk.

A seven-day forecast can be pretty accurate, but after that, things become decidedly less predictable. (Photo Credit :ojal/Shutterstock)

These numbers are also much better than what they used to be. A five-day forecast today has the same accuracy as a one-day forecast in 1980.

How Does Weather Forecasting Work?

Weather forecasting is a complicated process that involves a whole lot of data, mathematical models, and computation. A lot of data from different sources, like satellites, are accumulated and analyzed. Powerful computers use this data to make predictions. 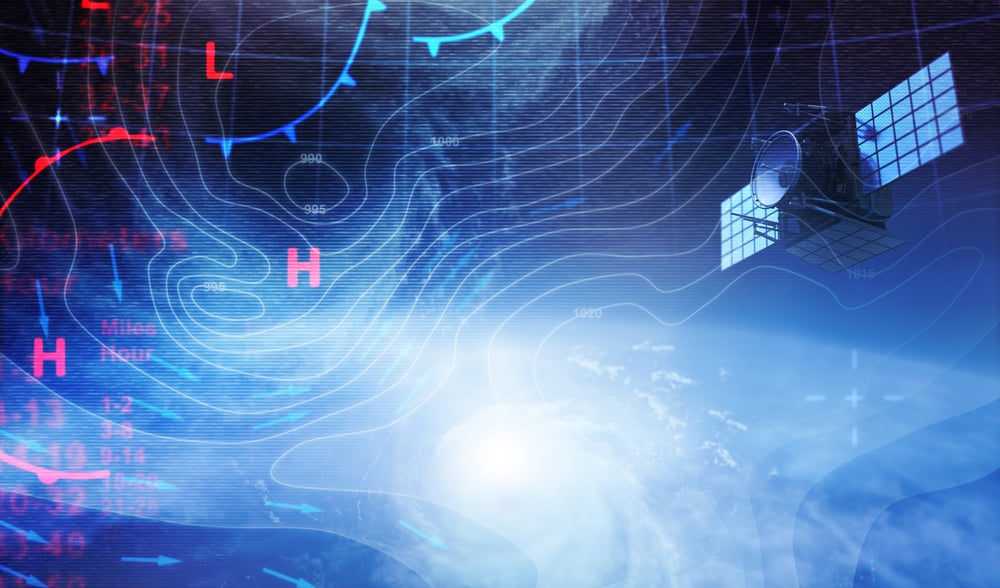 The idea of using numerical analysis to predict the weather originated in the 1920s with Lewis Fry Richardson’s writings. Later, with the help of supercomputers, this became a more practical approach.

To determine the state of the atmosphere at any point, and therefore make a forecast, several different variables must be taken into account. These deal with wind, temperature, pressure, and others. The variables are used as initial conditions that can be fed into mathematical models. The models are designed based on patterns in historical data and the typical behavior of weather.

Advancements in data collection and the processing power of computers also help explain why forecasts today have improved so dramatically.

Why Are Weather Forecasts Inaccurate?

So where do things go wrong? We use the state of the weather today to determine what the weather may be like tomorrow. The sheer amount of variables involved in this process is why weather is often hard to predict. 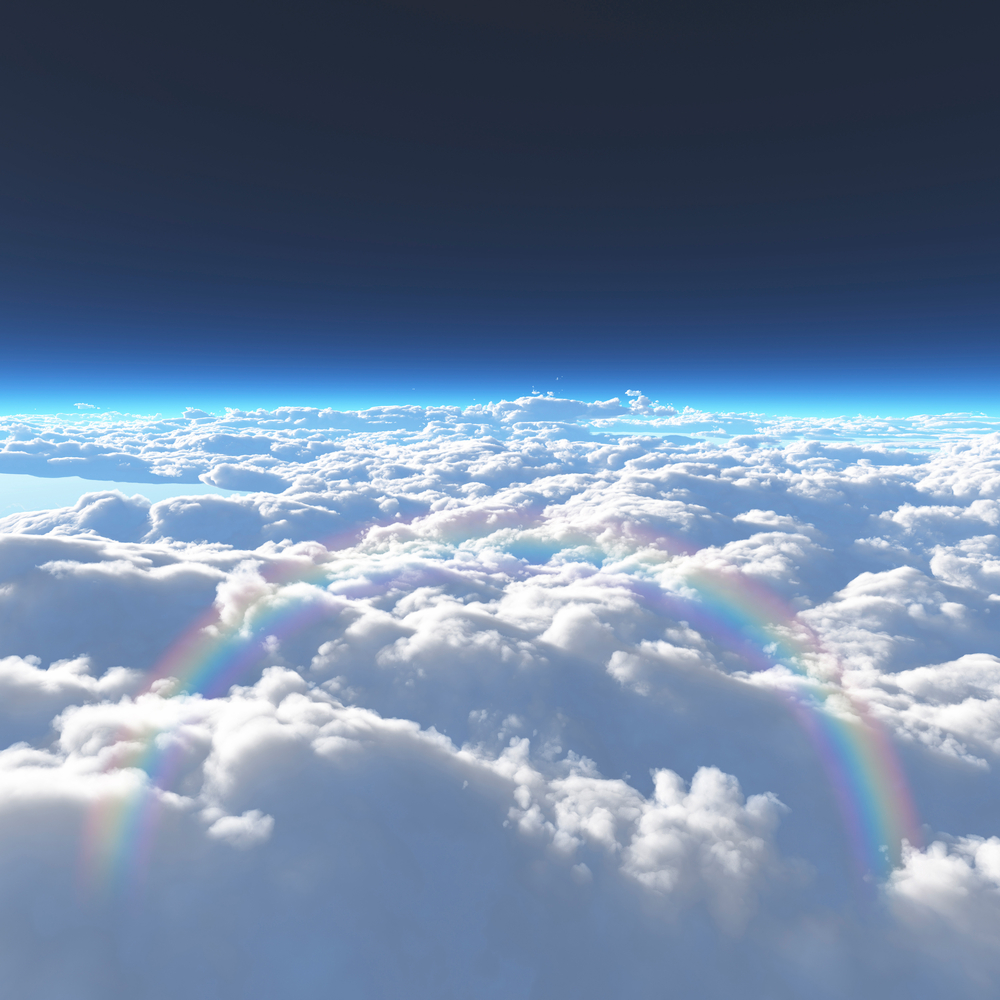 There are many variables involved in describing the state of the atmosphere. (Photo Credit :mokokomo/Shutterstock)

A weather prediction experiment was actually what led to the formulation of chaos theory. In 1961, Edward Lorenz attempted to create a model of accurate weather forecasts. He fed values representing different atmospheric variables to a computer in order to forecast weather.

In this experiment, he found something totally by accident. When he cut short the values to only three decimal places—from the original, which had six decimal places—it produced dramatically different results. An inaccuracy of less than one part in a thousand in initial conditions gave forecasts that looked like they had no relation to each other. 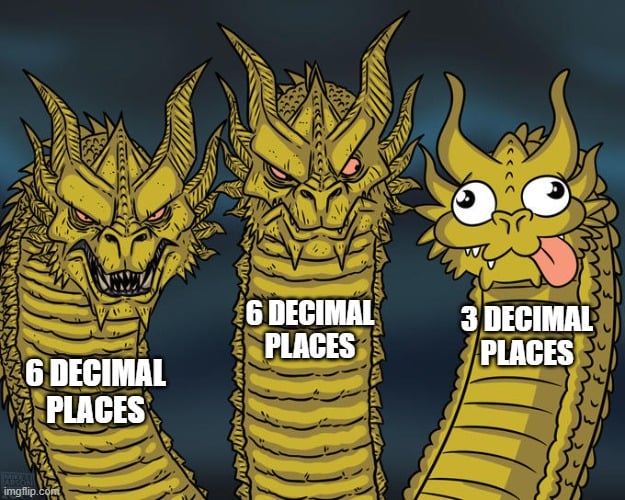 A Lesson In Chaos

Chaos theory describes systems that show extreme sensitivity to initial conditions. Weather is unpredictable because it is a chaotic system.

If you look at two chaotic systems with almost identical initial conditions, within a very short time, that “almost”—the tiny variation—grows into huge variations in the state of the system. Two different forecasts that looked very similar could rapidly turn into completely different weather conditions.

We cannot take into account all of the variables that determine the state of the weather. We also can’t determine them with perfect accuracy. If, theoretically, we could do both, then and only then could we obtain a system that could predict the weather with 100% accuracy.

But alas, that is impossible. We can collect more data and improve the accuracy of our data. We can use better supercomputers and improve the resolutions of our atmospheric imaging, but it is impossible to map every molecule and their trajectory in the atmosphere. Therefore, our data will always be incomplete and our results will be inaccurate, at least by a small margin. There will always be some amount of assumptions involved, which would skew the final results. 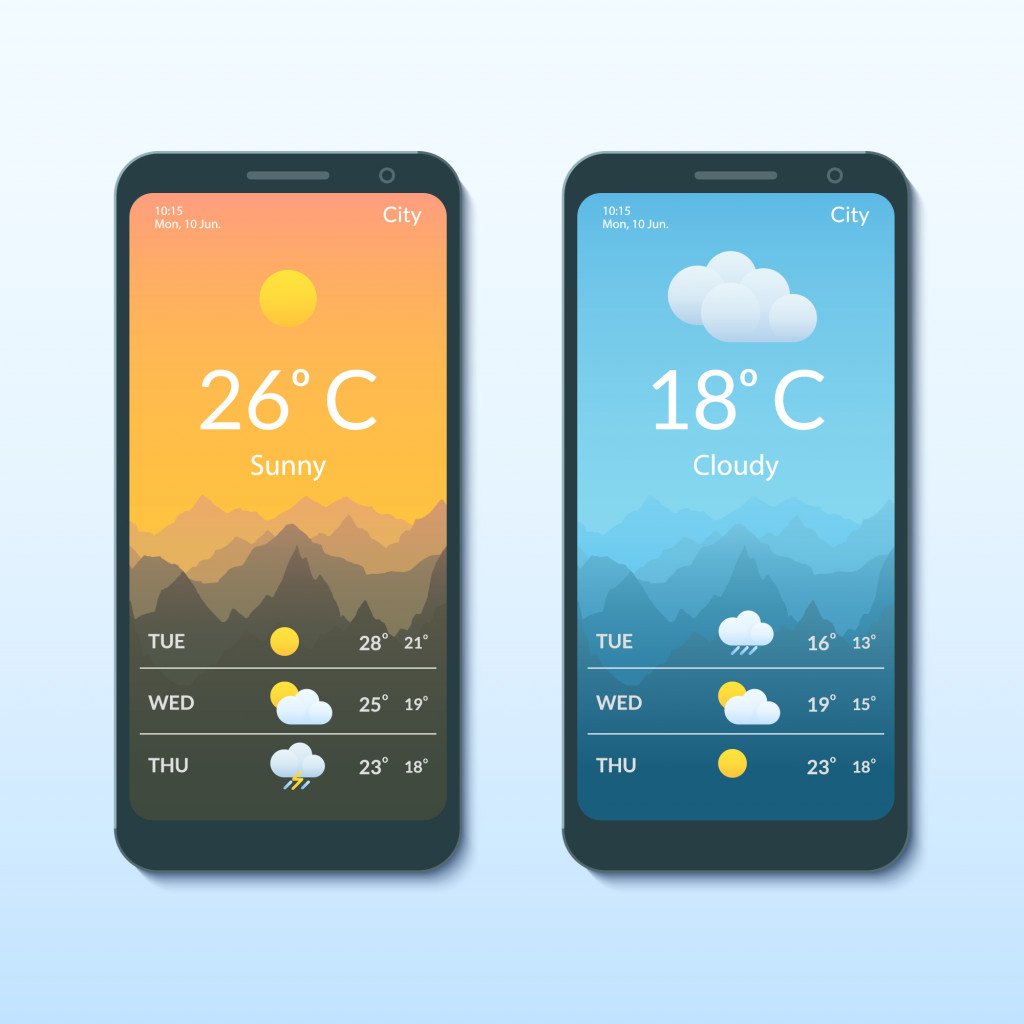 We have all been in situations where we ended up cursing the weather reports and meteorologists for lying to us, but from now on, cut them some slack. They really are trying their best. The weather is just really hard to predict!

Also Read: The Calm Before A Storm: Is That Famous Saying Scientifically Correct?

That also doesn’t mean that we dismiss weather as something we can’t solve. There may be limits to how far ahead and how accurately we can predict, but forecasting is always getting better.

One of the best reminders of this is that hurricanes that would have once killed thousands now result in far smaller death tolls. Weather forecasting may never be a perfect science, but it is an extremely important one, and advancements show that it will only keep getting better! 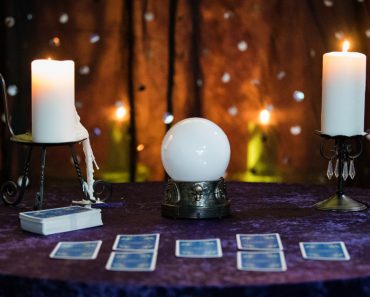