Flying birds and airplanes don’t cast a shadow on the ground because they are too small and too far away from the ground to cast a prominent, observable shadow… but that’s not the whole story.

Some of the most common things around us, the things we see, observe and interact with almost every day, hide a lot of science within them.

Have you ever noticed that when you put a pencil in a glass full of water, its shape distorts and it looks as if it’s bent? Or have you realized that lightning is always in a zig-zag shape? How about the fact that submarines are always painted black?

Similarly, another everyday phenomenon that caught my attention recently while watching a movie was that airplanes never seem to cast a shadow, right? You may not have thought of this, but if you have, do you know why? The same is true of birds. 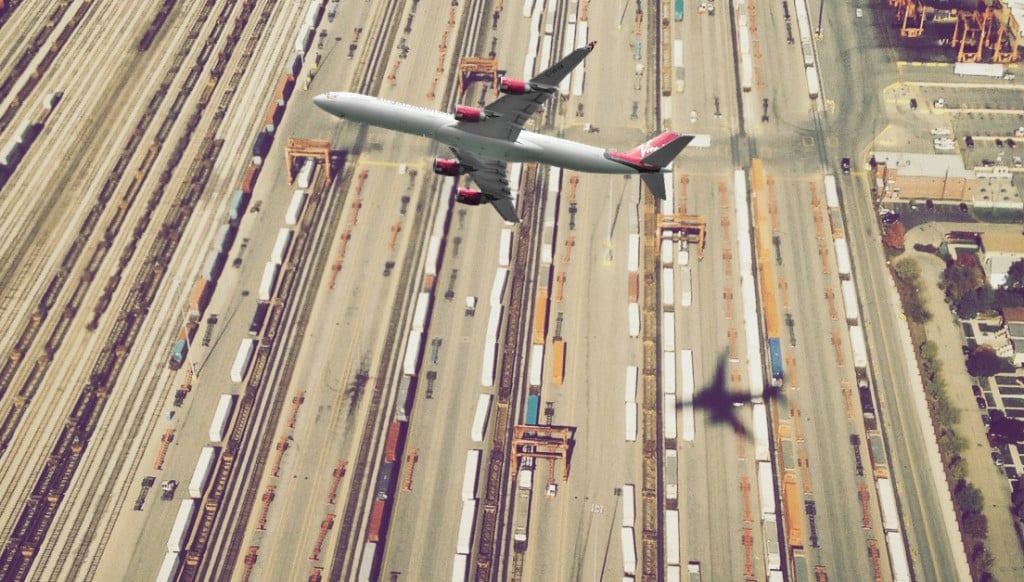 This doesn’t really happen, does it?

So… why don’t we see their shadows on the ground?

How are shadows formed?

This is fairly straightforward. A shadow is created when an opaque object (an object that doesn’t let light pass through) is placed in the path of light. Since light always travels in a straight line (in the same medium), you always get a shadow when you place something in front of a light source.

This is one of those ultra-simple experiments that you CAN and should try at home: Get a light source, your smartphone’s flashlight will do, and place a piece of paper around a meter away from the light source.

Now, bring a pencil between the light source and the paper, so that it’s right in the middle of the path of the light rays. 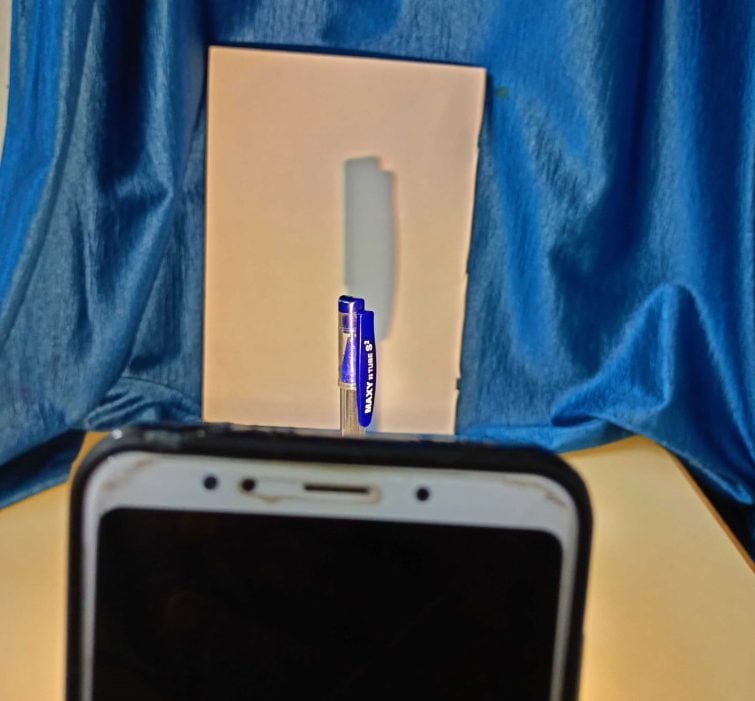 Notice how the shadow forms on the piece of paper.

This is exactly what happens with airplanes and birds in flight.

Why can’t we see the shadow of flying airplanes and birds?

Any opaque object that stands between a light source and a ‘screen’, in this case the ground, always creates a shadow. So, the question of “Why don’t airplanes cast a shadow on the ground?” is inherently inaccurate.

Airplanes DO cast shadows, as do flying birds.

The right question would be: “Why don’t we see the shadow of an airplane in flight on the ground?” 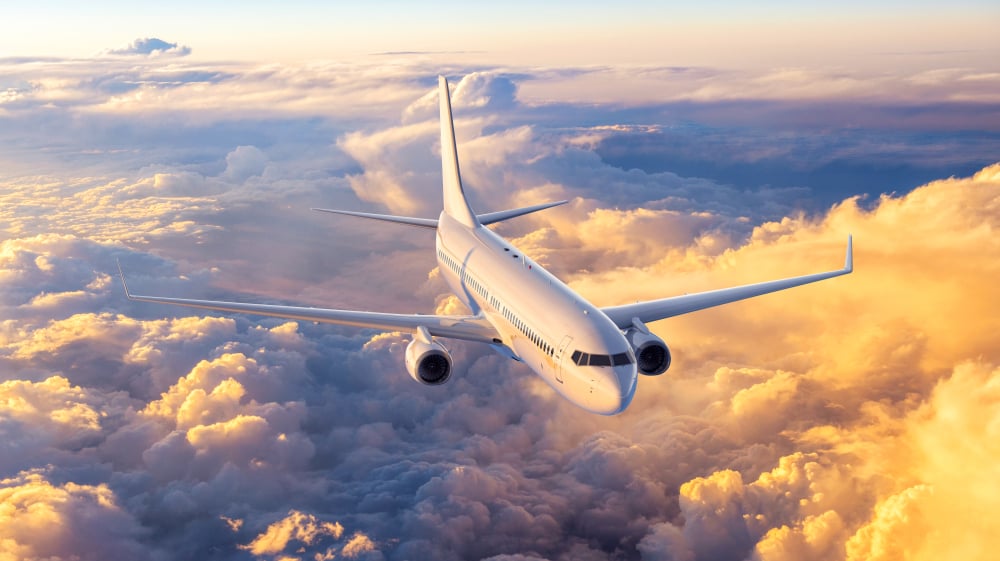 Have you ever seen an airplane’s shadow on the ground? (Photo Credit : joo830908/Shutterstock)

There are two reasons that explain why we don’t see the shadows of flying airplanes.

However, if the plane is flying just a few dozen feet off the ground, then you will certainly see its shadow. That’s why an airplane’s shadow is visible during takeoff and landing.

Airplanes are too small

The phrase “airplanes are too small” may sound strange, but if you look at the size of an airplane in relation to the light source, which in this case is the sun, and how far it is from the earth’s surface, you will understand why an airplane is too measly an object to cast a distinctive shadow on the ground.

The same applies to birds, which are far too puny to cast a well-defined shadow on the ground.

However, if a massive asteroid were to pass by Earth, you, along with millions of other people on the planet, would definitely see its shadow on the ground. Indeed, this is the principle by which a solar eclipse and lunar eclipse work. An eclipse is essentially the shadow of the moon cast on the sun.

So, flying airplanes do cast shadows on the ground, but these shadows are so widely scattered that they’re virtually invisible to ordinary earthbound humans.