Wings are the most important part of an airplane when it comes to flying, because they’re shaped in a way that maximizes the buoyant force offered by air. However, if the shape of the wings is the sole reason behind the capacity of an airplane to fly, then how do stunt planes and fighter jets manage to fly upside down?

Doesn’t the orientation of the wings with respect to the airplane body get messed up when airplanes fly upside down? In other words, when the plane’s wings face the opposite direction of their aerodynamic design, why don’t they crash? 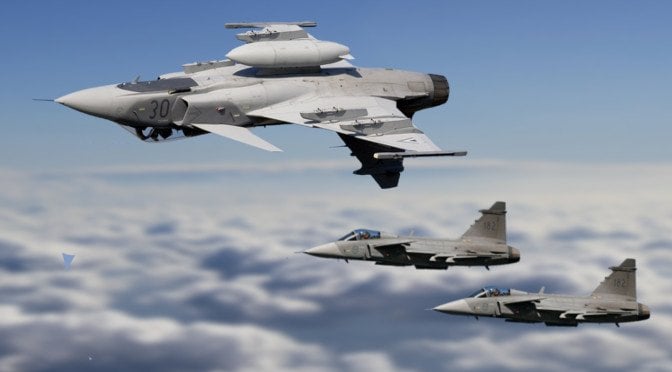 Although it’s true that the shape of an airplane’s wings play a significant role in its ability to fly, that’s not actually the primary reason why an airplane is able to soar through the air. If it were, then fighter jets and other aircraft would never be able to fly upside down and perform such breathtaking maneuvers while airborne, because the shape of the wings would change with respect to the direction of the airplane’s motion. There is clearly another important factor at play….

How Does A Helicopter Work: Everything You Need To Know About Helicopters

Airplanes, or anything that sails through the air for that matter, such as birds, kites, a boomerang or even a folded paper plane, have a physical force working in their favor that allows them to continue their flight: lift.

Put in simple terms, ‘lift’ deserves its name, as it is the force that lifts things into the air. More specifically, it directly opposes the weight of an object moving through a fluid (air, in this case). It is closely linked to Newton’s Third Law of Motion: “To every action, there is an equal and opposite reaction.”

For an airplane moving through air, the force acting downwards on its body is its ‘Weight’ (slightly different from the ‘mass’ of the airplane, by the way). To counteract this force, lift is applied perpendicular to the plane, but in the upward direction. To better understand the forces acting on an airplane in flight, take a look at this image: 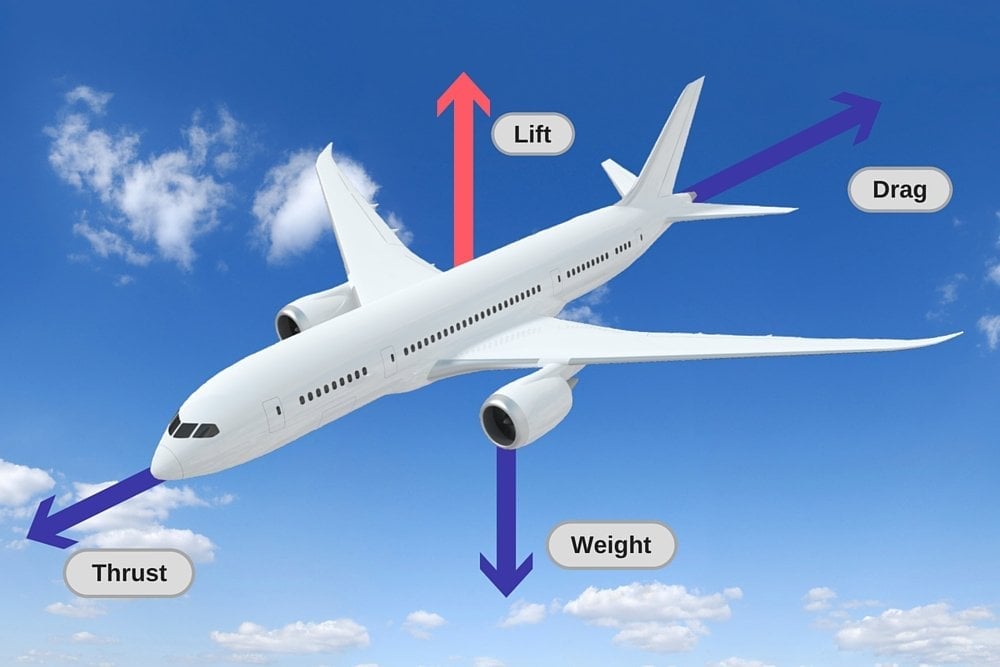 The lift generated by an airplane depends on its wings; although their shape matters, that’s not the primary contributor to the lift that an airplane experiences. Rather, the ‘angle of attack’ of the wings is what makes an airplane cruise. The ‘angle of attack’ is the angle that an imaginary reference line on the airplane makes with the oncoming air. The picture below will help you visualize this better: 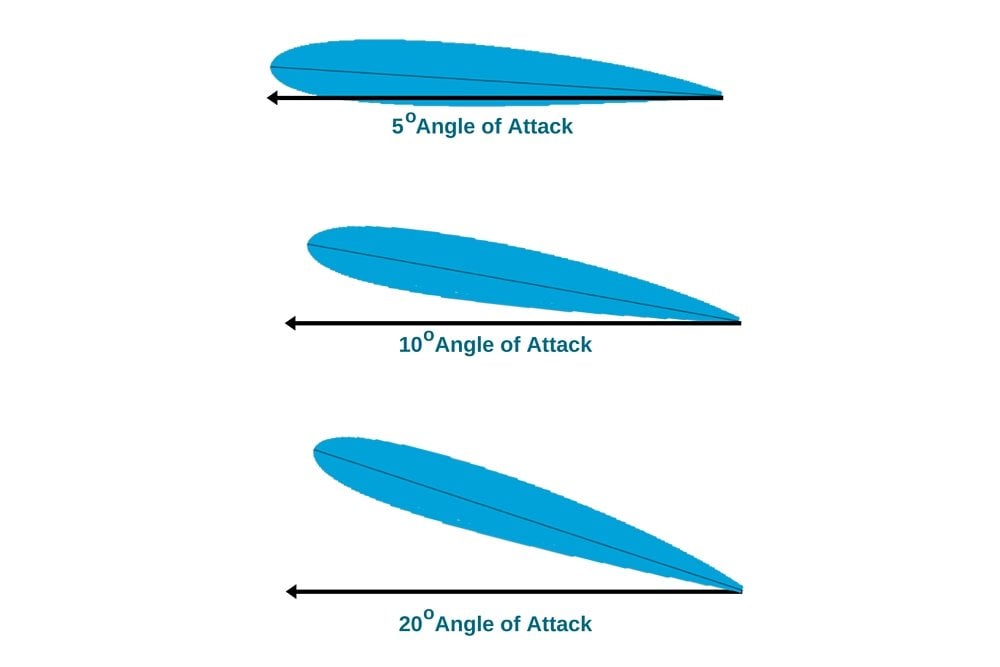 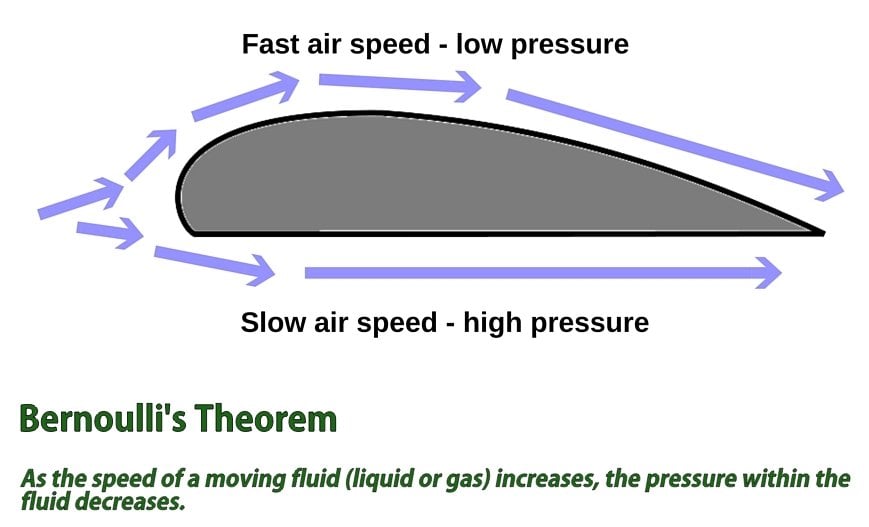 You can say that the airplane (more specifically, the wing) is riding atop a ‘dense cloud of air’, which provides sufficient lift.

The same is true for airplanes flying upside down. Note that not every airplane is meant to fly upside down; you wouldn’t expect a commercial plane flying in this fashion, except in Hollywood flicks (like Flight).

However, airplanes that consistently have to fly upside down (like stunt planes or fighter aircraft), have symmetrical wings. Therefore, they can’t rely on the shape of the wings; they only manage to fly upside down by tilting their wings in the right direction to generate sufficient lift.

All in all, it’s true that the shape of the wings does play a significant role in making an airplane fly. However, it’s essentially the angle of attack of the wings that facilitates all those arduous and breathtaking maneuvers that stunt airplanes and fighter jets pull off so impeccably.