If you’re a frequent flyer, you may have seen something odd about the aircraft’s wings. You will likely have noticed that the wings have an additional component at the ends. It makes it look rather stylish, doesn’t it? In some ways, it looks like the fins or the tail of a fish. Some ends are bent upwards, while some others are oval in shape! These sections of an aircraft wing are called winglets. 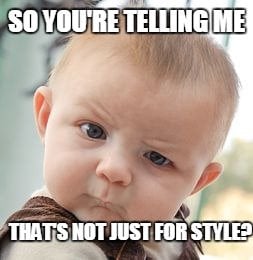 “A winglet is an additional structural component of a wing structure with the primary function of reducing wingtip vortex, which is produced due to the pressure difference between the upper and lower surface of a wing while an aircraft is moving.”

That’s the kind of definition that would make your professor’s knees weak in admiration, but let’s work through this definition in small steps. To understand the winglet, let’s first understand why an aircraft needs it.

How Does A Helicopter Work: Everything You Need To Know About Helicopters

A wing works as a result of Bernoulli’s principle, which essentially states, ‘the pressure of a fluid is inversely proportional to the velocity of the same in space’. When an aircraft is in motion, the airflow is split at the leading edge (front) of the wing. Due to the angle at which the wing is fixed to the aircraft fuselage, higher air pressure is experienced on the lower surface of the wing than on the upper surface. This creates a pressure difference between the top and bottom sections of the wing, which generates lift (upward movement of the aircraft).

The property of fluids is that they flow from a region of higher pressure to a region of lower pressure. Following this principle, the air tends to move from the high pressure below the wing to the low pressure above the wing around the wingtips, thus forming and leaving behind vortices (mini-tornadoes) as the aircraft moves.

Why is This a Concern for Aircrafts?

A significant source of drag (air resistance) is actually caused by the high pressure under the wing, which causes air to flow up and over the wingtip before spinning off in a vortex. Wingtip vortices hamper performance, cut into fuel mileage, range, and the speed of the aircraft. It may look beautiful in the sky, but it actually may cause an aircraft that flies through the same region to lose stability and even result in an emergency situation.

Environmental factors also factor into the need for a solution. Due to the drag caused by the vortices, a larger consumption of fuel is required, which results in higher emissions of CO2, other artificial particulates and noise.

To avoid the formation of the vortices, two solutions were explored as being possible. One was to manufacture an infinitely long wing. There would be total separation of the airflow from the lower and upper surface, therefore preventing any vortices from being formed. Sound rather outrageous? Obviously, there were some major issues with this.

The other solution was to create a separation between the two differential pressure regions by introducing a structural component. This was to be called a ‘winglet’, a term that was first coined by Richard Whitcomb. 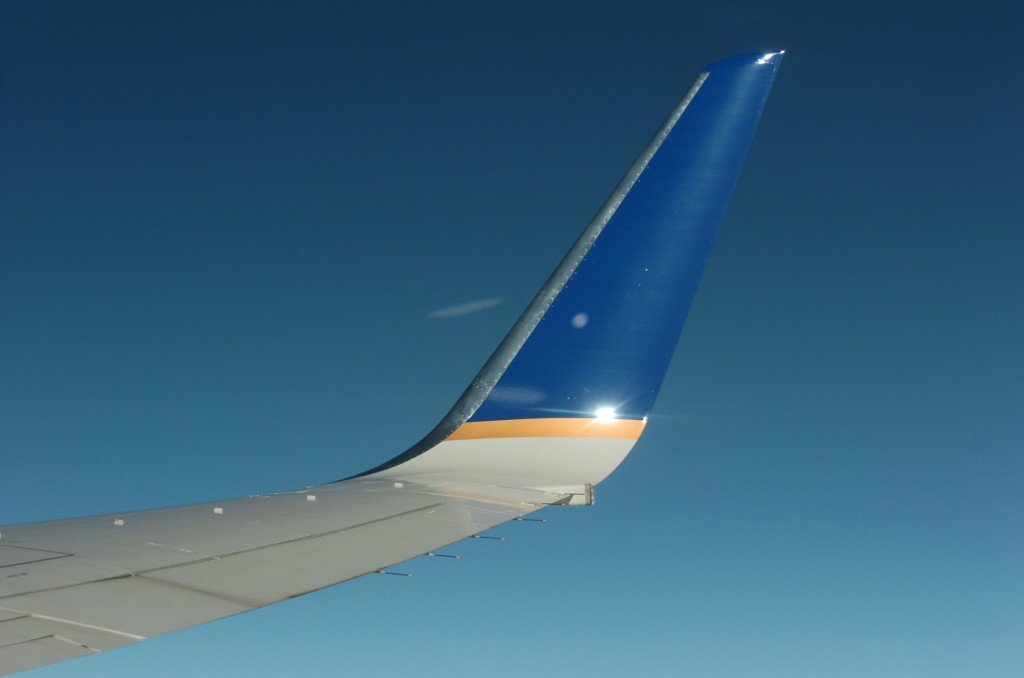 Since the 1980’s, winglets have been a major part of future aircraft designs. For some old aircrafts, winglets were fitted after the plane’s introduction into the market. Winglets are a proven way to reduce drag, save fuel, cut carbon dioxide and nitrogen oxide emissions, and reduce community noise. This helps the operating airlines save money by decreasing the amount of fuel consumed, as well as landing charges at airports. 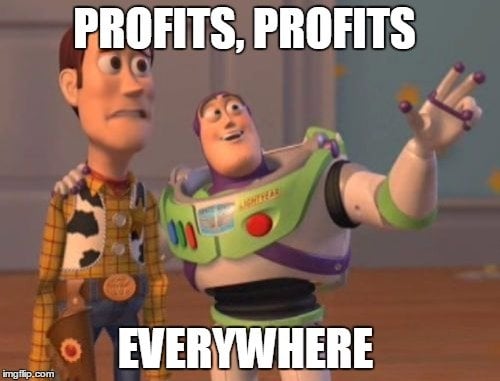 In other words, if you ever make a paper plane, be sure to bend the ends of the wing upwards just a little, and it will fly a bit further. It’s not cheating, it’s just science!

In 1897, British engineer Frederick W. Lanchester conceptualized wing end-plates to reduce the impact of wingtip vortices six years before the first powered flight was operated by the Wright Brothers (1903). Talk about being ahead of your times!