Because they repeatedly drink water from the same source, or drink water with bacterial profiles that are not drastically different from each other, their bodies tend to develop a sort of resistance against such ‘bad’ water.

You will agree that free access to clean, drinkable water is one of the greatest challenges facing the modern world. Our planet is home to more than 7.5 billion humans, but there are still parts of the world where a bottle of clean, hygienic water is considered a prized possession.

I stress the word “clean” because water that is otherwise filled with germs or is unhygienic in other ways does more harm than good to one’s well-being.

Therefore, one should always take proper precautions while drinking water, especially when traveling abroad. This makes perfect sense, as waterborne diseases are among the deadliest diseases and cause more than a quarter of a million deaths worldwide each year.

However, here’s an interesting question: If drinking unclean water is so bad, how do wild animals, whose primary – or, in fact, only – water source are rivers, ponds, and lakes that are anything but hygienic, survive drinking this germ-ridden water? Why does it seem like beasts of the wild do just fine drinking ‘bad’ water?

There are a few reasons for this, and we will look at some of them below.

Forests are not usually teeming with water bodies. In other words, there are only a handful of lakes, ponds, or other small bodies of water that quench the thirst of a lot of animals that live in nearby wildlife areas.

In fact, many animals come from far-flung regions, braving dangers on their path just to seek out a source of water. As a result, these animals do not really have the choice to give up on one lake and casually stroll across to another. They have to drink water from that very lake – their lives depend on it!

Because they repeatedly drink water from the same source or drink water with bacterial profiles that are not drastically different from each other, their bodies tend to develop a sort of resistance to such ‘bad’ water. Their immune system recognizes certain bacteria through repeated encounters with them and becomes more effective in dealing with them. 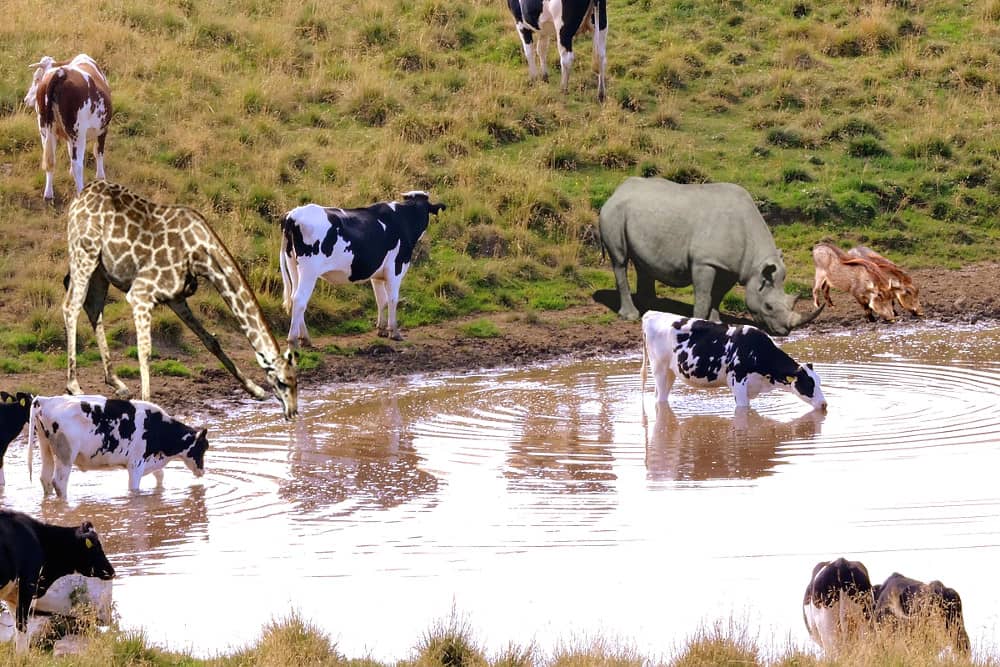 However, if a particular body of water suddenly undergoes a major change in its profile of pathogens, it will certainly lead to the death of a large number of animals who drink from it.

Not all water sources are contaminated to a dangerous level

Moreover, most mammals have a finely developed sense of smell, which helps them determine to a certain extent whether a water body is bacteriologically active. When they encounter such a body, they often simply pass on the idea of drinking from it. 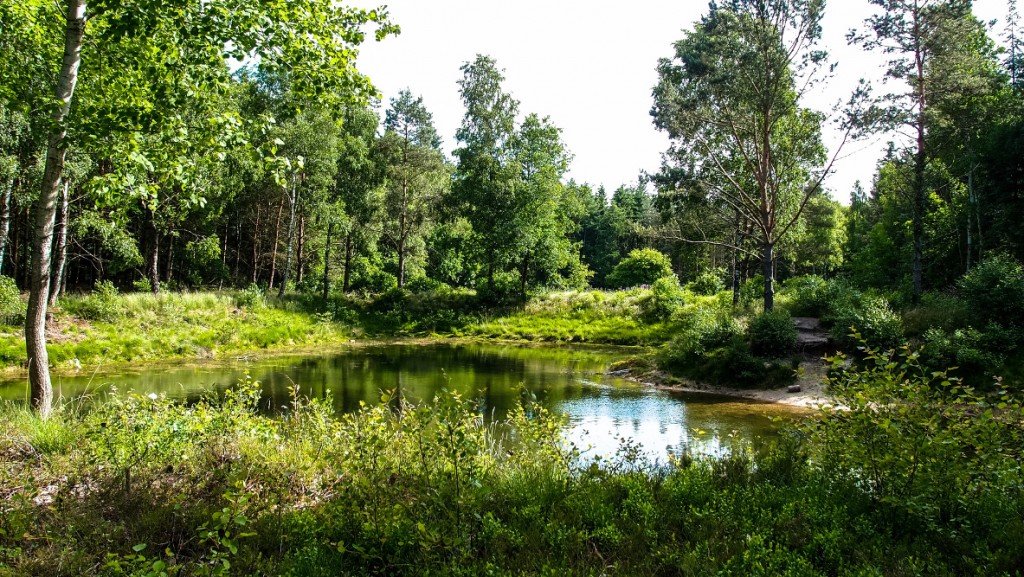 Not all water bodies are contaminated enough to kill you. (Photo Credit: pxhere.com)

Not all bacterial illnesses are necessarily fatal

As it turns out, many illnesses caused by bacteria or other pathogens present in water bodies aren’t life-threatening. In that sense, they’re more of an inconvenience than an actual threat to the lives of anyone who drinks from these water bodies.

The animals that survive after drinking water from “dirty” ponds will reproduce and pass on their “superior immune system” genes (this is not formal and recognized nomenclature) to their offspring, who then become inoculated (sort of) against a certain profile of microorganisms that occur in water. 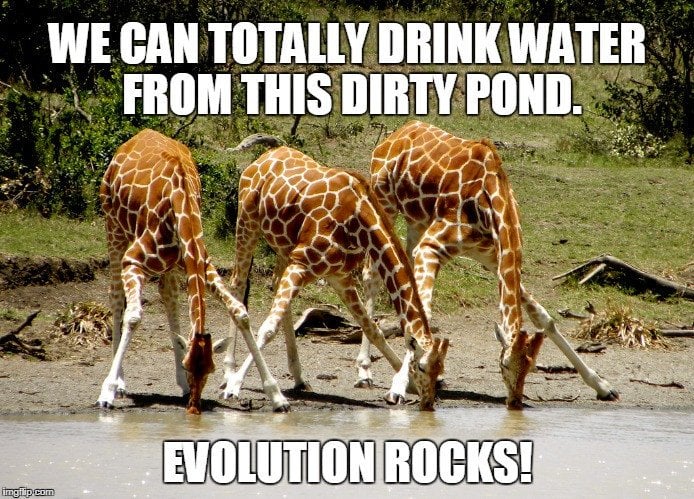 This is an oversimplification of the underlying evolutionary process. Still, in short, it simply means that animals that can drink water from the dirtiest puddles without major consequences have an advantage over those that become sick or die.

Animals that drink water from dirty ponds die all the time

Having read all the above points, one might think that animals digest even the dirtiest water fairly well and that drinking unclean water isn’t that bad.

If you have this idea, then let me tell you something… 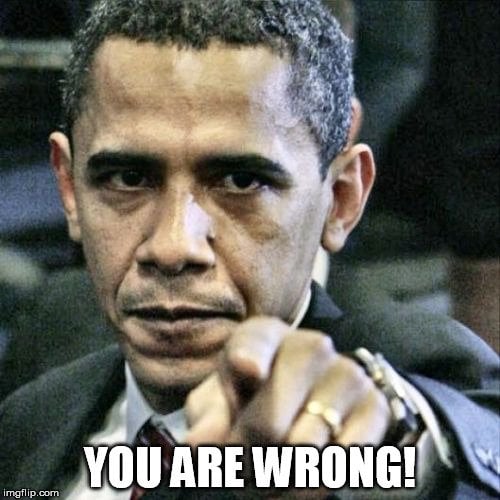 The truth is that animals get sick and die all the time from drinking bad water. We only see them drinking water from such dirty ponds and assume that they digest all the contaminated stuff like champs. However, we do not see them hiding somewhere (under the bushes or in the undergrowth), puking themselves out, and dying prematurely from infections they have contracted from the water they have drunk from a filthy pond.

Many animals tend to hide when they are dangerously ill and stay in hiding until they recover or die. Therefore, you normally don’t see the animals who have become ill from drinking water from dirty sources. This kind of hiding behavior in animals is referred to as terminal burrowing. Even humans have been found to exhibit this in cases of gradual hypothermia (Source).

In a nutshell, while it is true that not all water bodies in the wild are so contaminated that even a sip of water from them will kill anything that drinks from them, that does not mean that it is inherently okay to drink contaminated water and assume that one’s immune system will protect them, regardless of how bad the water is.

Do you know why wild animals seldom get sick despite drinking water from dirty ponds and lakes?