Lakes don’t have tides because they are much smaller than oceans in terms of size. This means that they contain very small volumes of water and the level of displacement of water in a lake is quite small.

Have you ever been to a beach and just stood there, admiring the view, without a worry in the world? It’s truly an experience to relish, right? There is a magical feeling in the intermittent sound of waves crashing, an atmosphere exuding inexplicable serenity. The steady rise and fall of the tides over the course of the day, a slowed pace that promotes relaxation and calm.

It was during one such moment when a thought struck me: do lakes also have tides? 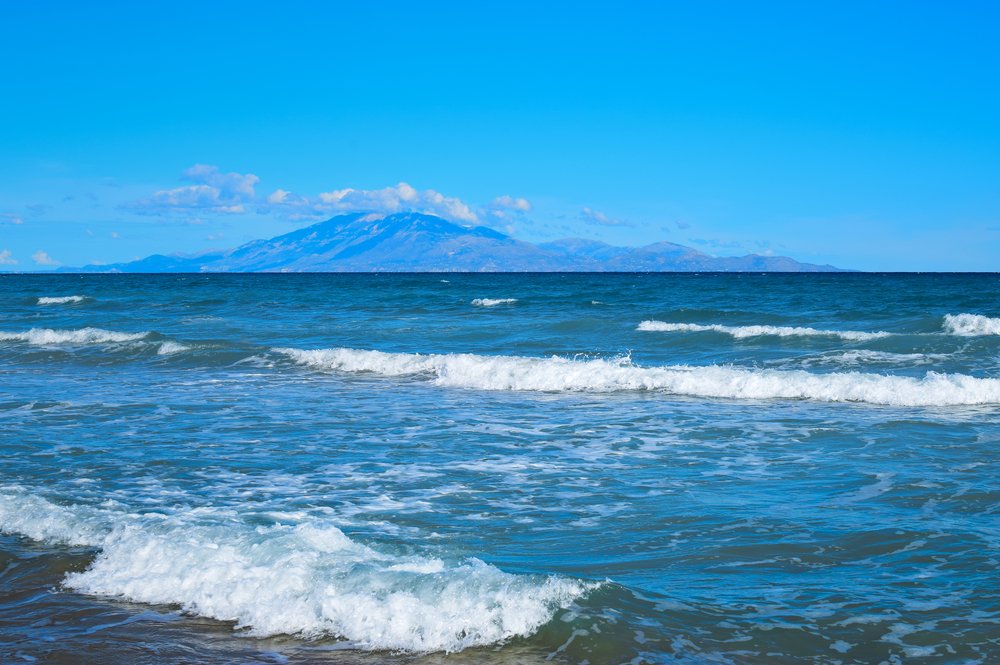 How Are Waves Formed?

Before we make a decision on the tide-producing capacity of lakes, we should first understand how waves are formed. Gravity is the most important force that creates tides. In 1687, Sir Isaac Newton explained that ocean tides result from the gravitational attraction of the sun and moon on Earth’s oceans.

If you’ve ever spent 24 hours straight on a beach, you will have likely noticed that the shoreline changes (sometimes drastically) in that relatively short span of time. This shift is caused by the forces of gravitation, which are constantly working, pulling the water up and forming the tides. 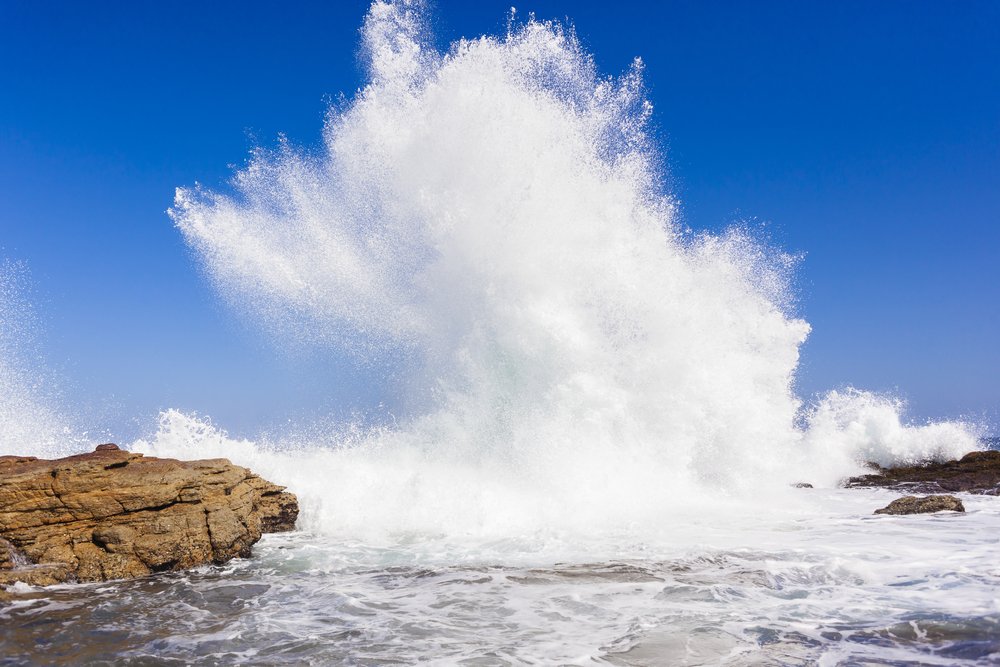 Does This Apply to Lakes Too?

Theoretically, yes. In fact, this tidal pull applies to everything—even land masses! That might sound crazy, but it’s true. With that in mind, technically, lakes should also produce tides, yet they don’t seem to.

In fact, lakes do have teeny-weeny tides of a few centimeters in height. Winds, the ferrying of boats, and basic aquatic sloshing would create bigger ripples than the tide itself, making these miniature “tidal waves” almost unnoticeable. Even scientists generally consider freshwater bodies to be non-tidal.

So, why are tides in the lakes so tiny or unnoticeable? Well, in the end, it all boils down to size. Lakes are generally much smaller than oceans in terms of size. Because of this diminutive size, they contain very small volumes of water. Tides on the ocean are a couple of feet wide, on account of the vast size of the ocean.

Also, lakes are self-contained, unlike oceans, which are interconnected. For this reason, the level of displacement of water in a lake is quite small—as mentioned earlier, only in centimeters.

Consider the case of the Great Lakes, which include Lakes Superior, Huron, Michigan, Erie, and Ontario. This group of interlinked lakes forms the largest freshwater body on our planet. The Great Lakes account for over 20% of Earth’s freshwater share by volume. Due to its “ocean-like” size, it is sometimes referred to as inland sea! Yet the largest tides observed in the Great Lakes are barely five centimeters in height. Clearly, if the size of the tide for a lake system as big as the Great Lakes is so minuscule, you can safely assume that smaller lakes would have tides on an even smaller order, making them too insignificant to be called tides.

But I’ve Definitely Seen a Tide in a Lake!

People sometimes say that they have seen tides in lakes, but there is a different explanation for that. There is something that is often mistaken for tidal movement, called a seiche (pronounced saysh), or a standing wave, which can reach several meters in height.

If you’ve ever observed water sloshing back and forth in a swimming pool, bathtub, or even a cup of tea, then you have witnessed this seiche, albeit on a smaller scale. However, on a grander scale, the same phenomenon occurs in large bodies of water, such as bays and lakes. Moreover, seiche can last for several hours. That’s why people assume it to be a tide, but this common effect actually has nothing to do with the moon’s delicate dance with our oceans! 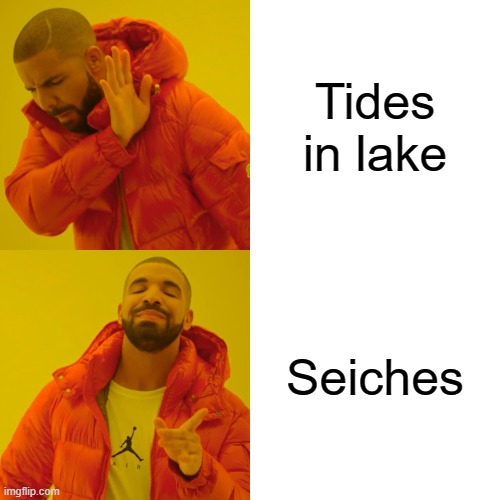 Seiches are caused when very strong winds and changes in atmospheric pressure push water from one end of a body of water to the other. When the wind stops, the water naturally rebounds to the other side of the enclosed area. The water then continues to oscillate back and forth for hours, or even days. Thus, it appears to be a full-fledged tide, which is likely what you’ve seen in the past around lakes and small bodies of water.

Besides strong winds and fluctuating atmospheric pressure, other climatic conditions like tsunamis, severe storms, and earthquakes may also lead to seiches.

A few lakes, like Lake Erie, are famous for seiches. In fact, there are times when seiches have caused severe calamities. In 1844, a whopping 22-foot seiche crashed through a sea wall, killed over 70 people, and dammed the ice to the extent that Niagara Falls temporarily stopped flowing. Recently, in 2008, seiche caused by strong winds created waves over ten feet high in Lake Erie.

To conclude, lakes and other similar water bodies do experience tidal pull, but tides generated on account of this is so minuscule that it can barely be considered a tidal wave. However, deceptively bigger waves that are occasionally seen in larger lakes are often not tidal waves, but rather the manifestation of a phenomenon called seiche!