The presence of multiple moons would have a significant impact on Earth, causing everything from large tidal waves to more solar and lunar eclipses. Human life would be greatly affected, as it would be difficult to live near shorelines and use waterways for transport. In the end, it’s good that we only have one moon.

We’re so used to the presence of that lone, bright, whitish-grey sphere hanging up in the night sky that we rarely think about what its presence means to us. We also don’t thank our lucky ‘stars’ that we have only one moon to influence and cause a number of the natural phenomena on Earth.

However, what if Earth had more than one moon? What if you saw multiple moons instead of one when you stared up into the night sky?

The Case of Multiple Moons

“Does this water make me look fat?”

The Moon exerts a gravitational pull on Earth that causes the creation of tides in huge bodies of water; in fact, the gravitational pull of the Moon causes oceans to bulge outwards in the direction of the pull (did you know that?). Although the gravitational attraction between the Sun and Earth is 177 times stronger than the Moon and Earth, when it comes to creating tides in our oceans, the Moon dominates the Sun. Therefore, all the big tides that you see roaring in the distance from the beach are primarily caused by our single Moon. Can you imagine what would happen to the scale of tides if there were more than one moon?

Neil Comins, an astronomer and a Physics professor at the University of Maine, has written an entire book on the topic ‘What if Earth Had Two Moons?’ In his book, he claims that a second Moon (he calls it ‘Lluna’) would settle in an orbit halfway between the Moon and Earth. Its gravitational pull on Earth would be high enough to create tides almost eight times higher than those we see today. Tidal waves of such magnitude would cause natural disasters like tsunamis, earthquakes and extremely strong volcanic activity. Needless to say, all of this would cause destruction of epic proportions, resulting in mass extinctions for a large number of living things. 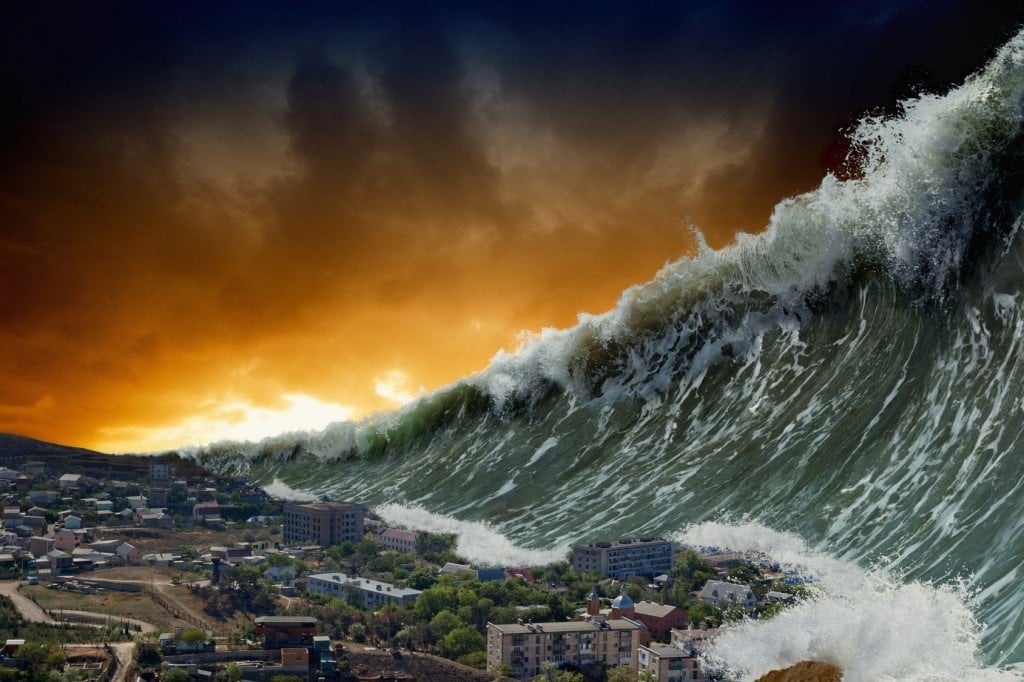 Unstoppable tidal waves will rage all over the planet (Photo Credit: Ig0rZh/Fotolia)

In the case of having more than two moons, the tides would be even stronger and more destructive. However, it also depends on the moons’ respective positions relative to Earth. The amplitude of waves would either be larger or smaller, since having so many moons would either add to or compensate for each other’s effects on Earth’s tides. Also, the cycle of tides (e.g., we have two high tides and two low tides in the span of 24 hours on our planet) would not be as regular as it is now.

Human life would undoubtedly take a nasty hit, but once the newer moons settle into their respective places around Earth, things would begin to settle down. We would certainly have more solar and lunar eclipses than we experience now. Nights would also be much more illuminated than what we experience today, since presently, there’s only one moon to reflect the Sun’s light to Earth. We would also have fewer hours of darkness. 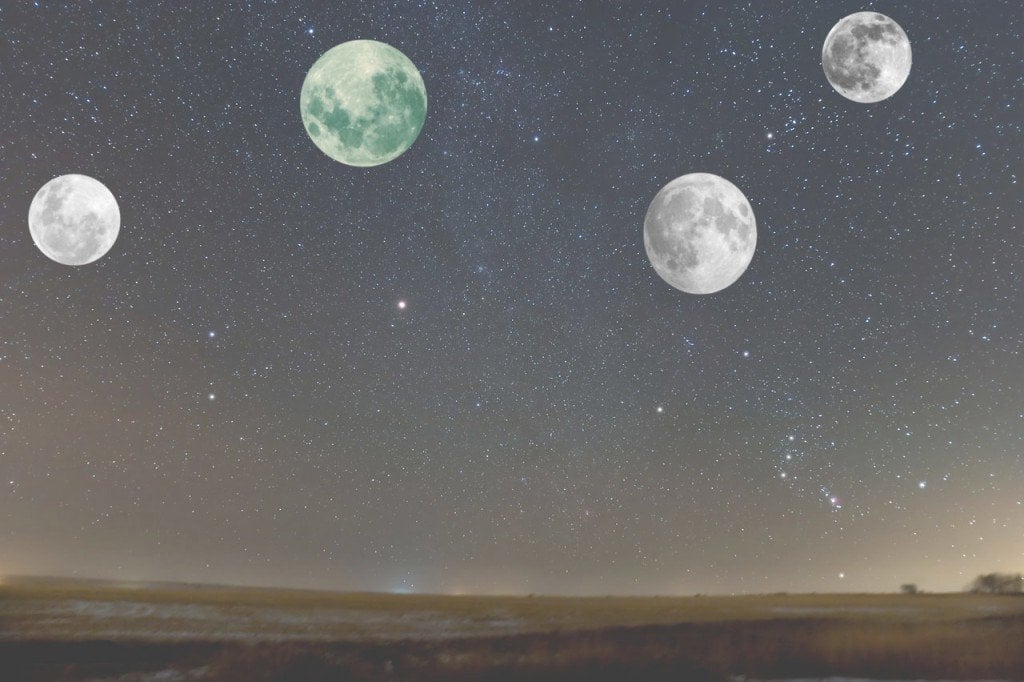 A night sky with multiple moons

However, this is not necessarily a good thing, at least not for star-gazers and astronomers, because having so much illumination at night would make the observation of stars much more difficult.

Since the difference between high tides and low tides would be thousands of feet, living along shorelines would also be almost impossible. 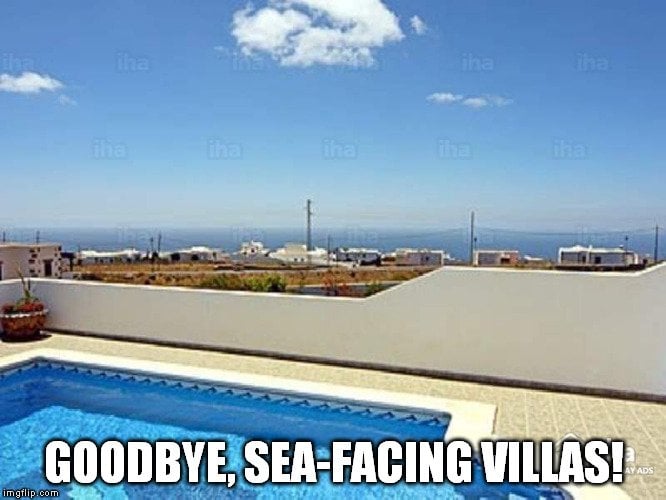 This would significantly shrink the habitable area on Earth, resulting in a tremendous rise in the population of inland urban areas. With such unpredictable waters, using waterways as a means of transport would be nothing short of throwing yourself into an impromptu duel with a Gladiator! 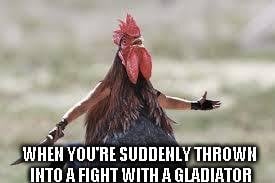 There would be many other indirect and far-reaching effects on Earth due to the presence of multiple moons. So as it turns out, it’s good that we have only one moon, and it’s even better that it’s going to stay that way in the near future.