The lactate test is a test used to measure the fitness level of an athlete. The test is done by taking a small blood sample from either the fingertip or earlobe of the athlete and measuring the lactate levels. The normal level should be under 2 millimoles per liter (mmol/L) or 18.2 mg/dL. The higher the lactate level, the more likely it is that muscle fatigue will set in.

I, being a Liverpool fan, was pumped to see our center-backs out on the pitch, especially after the season where almost all of them were injured.

I was tracking their pre-season progress when I noticed that many of them were photographed undergoing a test to check their fitness levels. This test was done for all the first-team players after coming back from their break.

So, what is this test?

When we exercise, glucose is broken down with the help of oxygen to release ATP molecules. We know this process all too well as aerobic respiration (respiration in the presence of oxygen).

The aerobic respiration products are pyruvate, H+ ions and ATP.

Oxygen is a must, which is why our breaths get heavier when we exercise and work our muscles. However, after a point, our body is unable to meet the required oxygen levels for aerobic respiration and our cells switch to anaerobic respiration (respiration without oxygen).

The product of anaerobic respiration is lactate or lactic acid; that’s exactly what is measured through the lactate test. 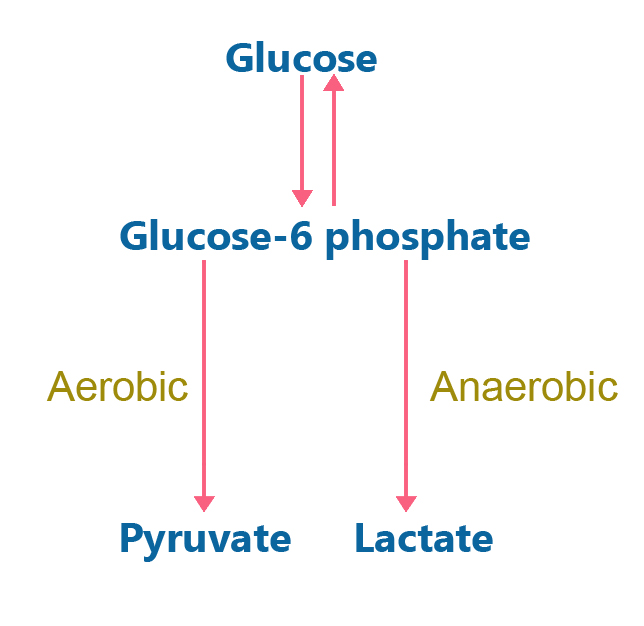 So, if an athlete is incredibly fit and their lungs are strong, their body will be able to respire aerobically for longer, delaying the switch to anaerobic respiration. In summary – the longer it takes for lactate to build up in the body, the fitter you are!

The lactate test is used for diagnostic purposes, as well as to see how fit a person is. Therefore, many sports clubs, such as Liverpool, use the lactate test data to plan training drills for their players.

Using this data, an athlete’s threshold can be narrowly determined. Athletes train daily, so it’s very important that they not over-exert themselves, as that could lead to injuries, some of which can be career-ending. 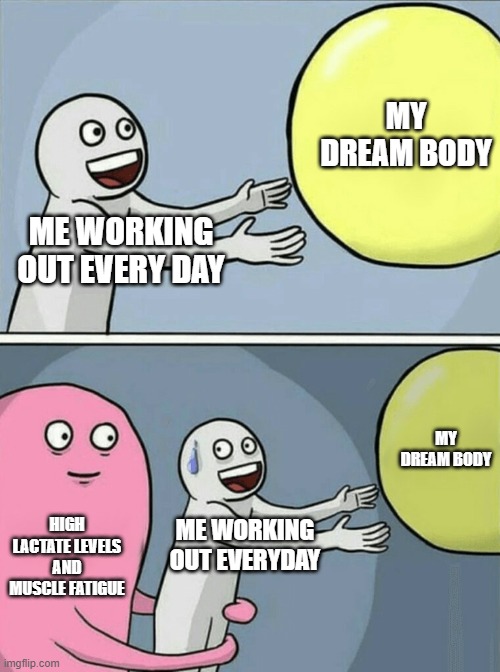 The lactate test helps in understanding an athlete’s physical state, so the club’s medical staff know when to rest them and at what intensity to keep the drills.

Also Read: Why Do We Accumulate Lactic Acid In Our Muscles When We Exercise?

How Is The Lactate Test Done?

The athlete will undergo a set of drills with mixed intensity and duration, and after a particular drill, a small blood sample will be taken from either the fingertip or earlobe.

The lactate levels are then measured with the help of a biosensor. The normal level should be under 2 millimoles per liter (mmol/L) or 18.2 mg/dL. That’s the equivalent to a pinch of sugar in half a cup of tea

After an intense workout, lactate levels can rise higher than 182 mg/dL. That’s a lot of sugar in one cup! The higher it gets, the more likely it is that muscle fatigue will set in.

What To Do With The Lactate Test Data?

This is sort of a trial-and-error thing. Athletes are given different training schedules, with a lactate test being done after each one. The lactate levels are then compared by the medical staff. Accordingly, a training program that was intense enough to build the athlete’s fitness, but wasn’t intense enough to tire their muscles, is selected.

The main point to be looked at in a lactate test is the time period when lactate levels start to rise faster than usual. This is known as the Onset of Blood Lactate Accumulation (OBLA) value.

There isn’t a fixed OBLA value, as it all depends on an individual’s fitness and physiology.

This way, each athlete gets their own bar set for them that they can try to reach with a minimum of injury risk. 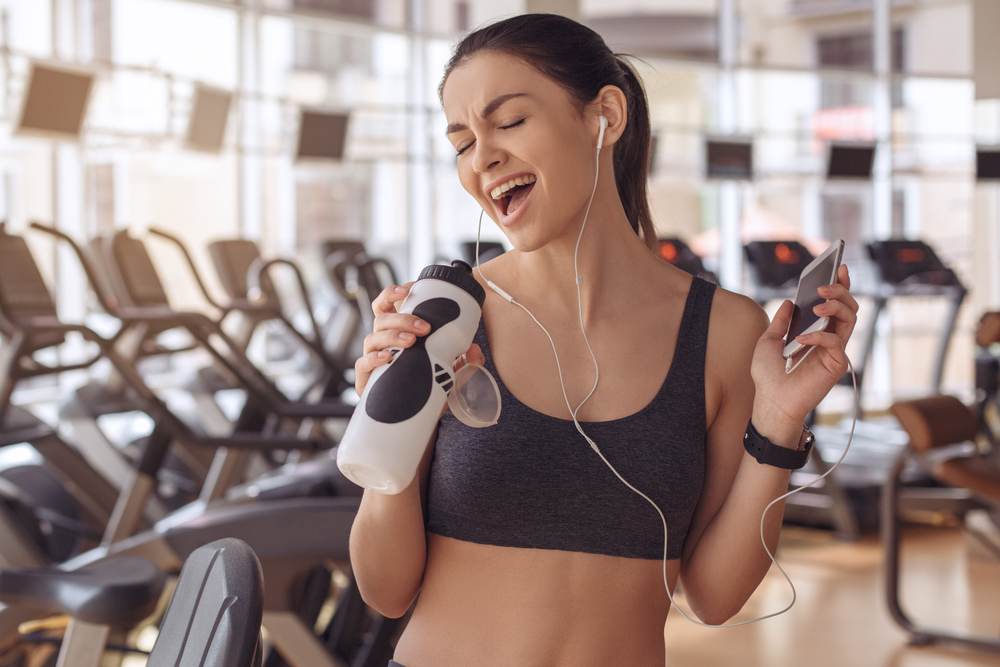 This is very important for big sports clubs, as their players are their biggest assets. The entire football world saw what happened to Liverpool after they lost Van Dijk for the season.

Imagine what would happen to the sports industry if too many players got injured in training because it was too intense? Sports would lose their entertainment value!

Where Does This Lactate Go?

Inside the liver, excess lactate is converted to either carbon dioxide and water or it’s recycled to make glucose as an energy source. These processes require oxygen, which is why we don’t stop panting like dogs immediately after a long run.

Panting is just a way of making up for lost oxygen, sort of like repaying an oxygen debt.

However, to my lazier readers, this isn’t a valid argument to avoid exercising. It’s only a problem if your body can’t clear the excess lactate well enough in time.

Training coupled with lactate testing is popular amongst athletes and sports clubs. It helps to design training procedures to boost endurance and stamina. Usually, clubs do the lactate test for their players after a break, so they can more carefully bring them back to full fitness without exerting them too strenuously.

These days, clubs are trying to use fancy non-invasive methods like near-infrared transmission spectroscopy to measure blood lactate levels. This is just to avoid poking the players over and over with needles.

This technology is still new and needs optimization, but it’s based on light absorbance. It works similar to a temperature gun, where you can simply point it at a person’s body and it will tell you the blood lactate levels. Unfortunately, it isn’t very accurate at the moment.

The lactate test isn’t only restricted to athletes. You can also try it for yourself if you want to improve your workout routine, but do remember to consult your doctor and find a suitable lab that can perform the test properly!