Whether you’ve only seen them in movies, or experienced them firsthand, lie detectors are fascinating aspects of our criminal justice, commercial, and entertainment world. The racing pulse, the quaking lines of a polygraph machine, and the interrogation-style questions to determine whether you’re telling the truth… it all makes for a great scene in a Hollywood thriller, but what’s the real science behind lie detectors? 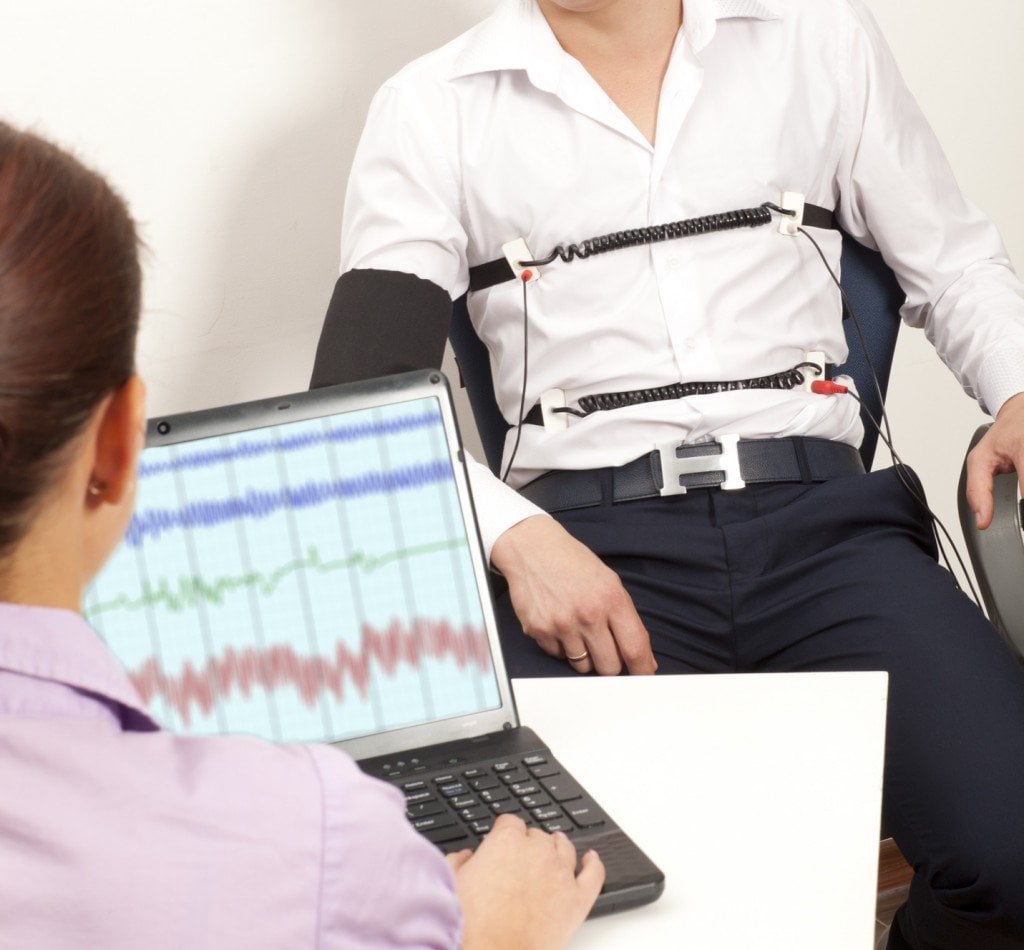 How can they tell whether we’re telling the truth, and perhaps more importantly, is there any way to fool them?

The basic idea behind a lie detector is that our bodies can betray us. More specifically, when we lie, the body undergoes certain physiological changes; it makes us uncomfortable and nervous, sometimes manifesting in the form of clammy palms, excessive perspiration, jittery movement or visual tics. Even if you show no outward signs, the body does react physiologically, either through spikes in blood pressure, respiratory activity, and skin conductivity. 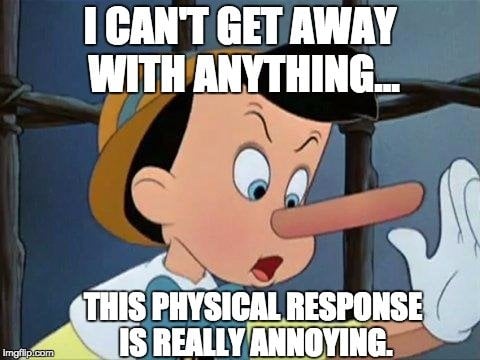 Most lie detectors, technically called polygraph machines, consist of four to six sensors attached to the skin in some way to monitor those key vital signs. The process is quite simple, but there is an obvious loophole, which we’ll explore later in the article. The examiner will attach the sensors to your skin and begin asking you a series of questions. Initially, the examiner will ask you “control questions”, which will help to establish a base rate of activity and vital signs for each individual.

These control questions will be simple “yes” or “no” questions, such as “Is your name Mr. [insert name]?” or “Are you a resident of [insert city]?”  One of the questions will typically be related to the subject for which you are being examined. For example, if you’re being given a lie detector for criminal reasons, than a common question may be, “Have you ever stolen something?” Most people have stolen something in their lives, but since they’re being investigated, will do their best to appear honest. Telling a simple white lie in one of these control questions will result in a base measurement of your physiological response when you lie.

When the examiner asks the real questions, they can measure your responses and match them to your base “lie” and “truth” readings. Therefore, it can be very hard to “beat” a lie detector, as your outward appearance and tone of voice may not betray you, but it’s hard to keep your body from naturally confessing through the human stress response.

Is There Any Way to Beat a Lie Detector?

There is quite a bit of controversy about using lie detectors for criminal investigations, as there are numerous “loopholes” in the design of a polygraph test that does make it possible to deceive them. Given that the “truth” is being measured based on your “control” responses, it logically follows that you could falsely generate physiological stress responses while telling the truth to a question like “Are you a male?”

Not to give would-be criminals any ideas of how to deceive a lie detector test, but if you squeezed one muscle of your foot extremely hard, bit down on your tongue, or dug your fingernails into your palm, your body would respond with a strong physiological response, which would register as an “anomaly” on the control question test. When you remained calm and unstressed while answering dishonestly, the readings might show much more physiological control.

By having such extreme or mixed readings, the results of the test would either be inconclusive, or you would be exonerated, having successfully fooled the lie detector. Since this sort of deception has now become common knowledge, there are certain precautions in place, such as keeping one’s hands in plain sight, taking off one’s shoes, and other means of interrogation control. People might not be able to hide their internal stress responses when attached to the sensors, but the examiners also can’t tell what people are thinking about. Furthermore, the test can even be affected by test subject’s belief in the efficacy of the test, mental health, and a variety of other uncontrollable variables. 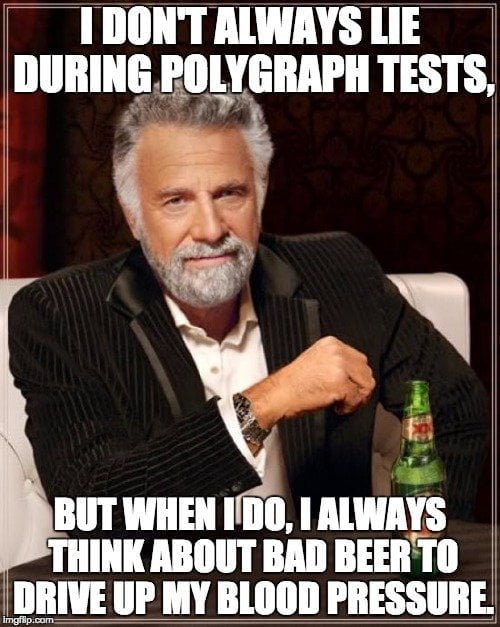 Even conjuring up a frightening image or idea can cause a physiological stress response in the body, which can also be used to throw off the sensors and confuse the measurements when the real questions start to fly. There have been some slight variations and philosophical tweaks to lie detector use, and while they are still used for a variety of purposes, they are currently less respected as a definitive form of evidence or honesty than they were in the past.

At the end of the day, they aren’t the cold hard evidence machines they used to be, but they’re still a fascinating and infamous part of our culture, and people should know the truth!