Blood pressure (BP) is the force with which the heart pumps blood to maintain regular blood flow through the body. This force exerts pressure on the walls of the blood vessels, primarily the arteries.

Your blood pressure elevates (medically called hypertension) when the force is excessive. Blood pressure is one of the four vital signs; the others are respiratory rate, oxygen saturation, and body temperature, which indicate the vital functions of the body. 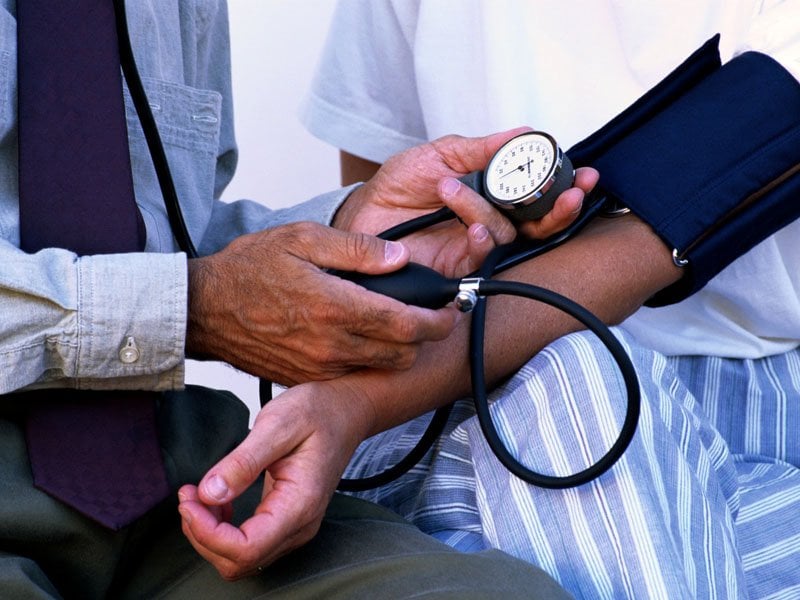 Blood pressure is usually measured using a device called a sphygmomanometer. This machine is wrapped around the person’s upper arm to measure blood pressure. 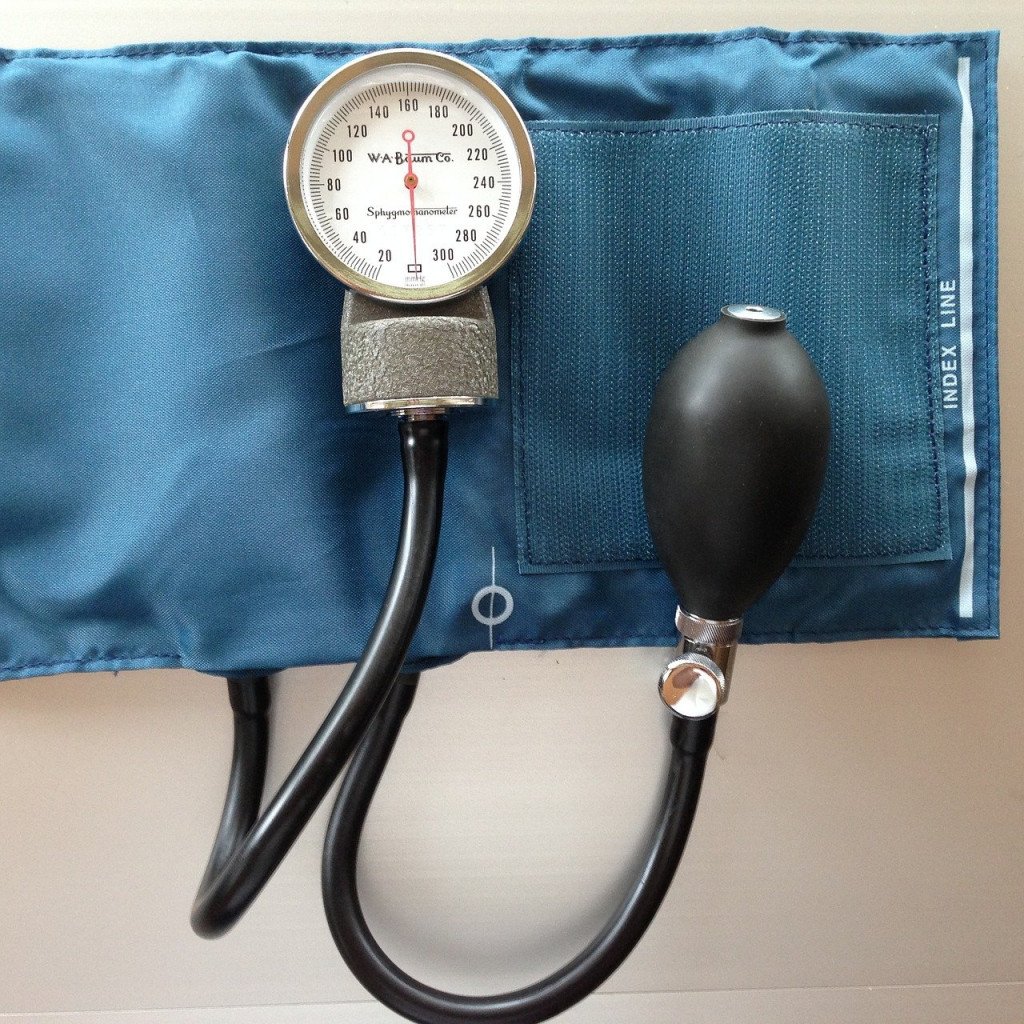 Blood pressure can be classified into four categories based on the readings from a sphygmomanometer:

Also Read: Why Does Blood Pressure Have Two Values?

Anything above 180 mm Hg implies a critical medical condition. If BP exceeds 180, there is a risk of stroke, heart failure, or kidney failure, all of which can lead to death. Now, as the title of this article asked, what is the maximum range of blood pressure that a body can withstand before leading to death? 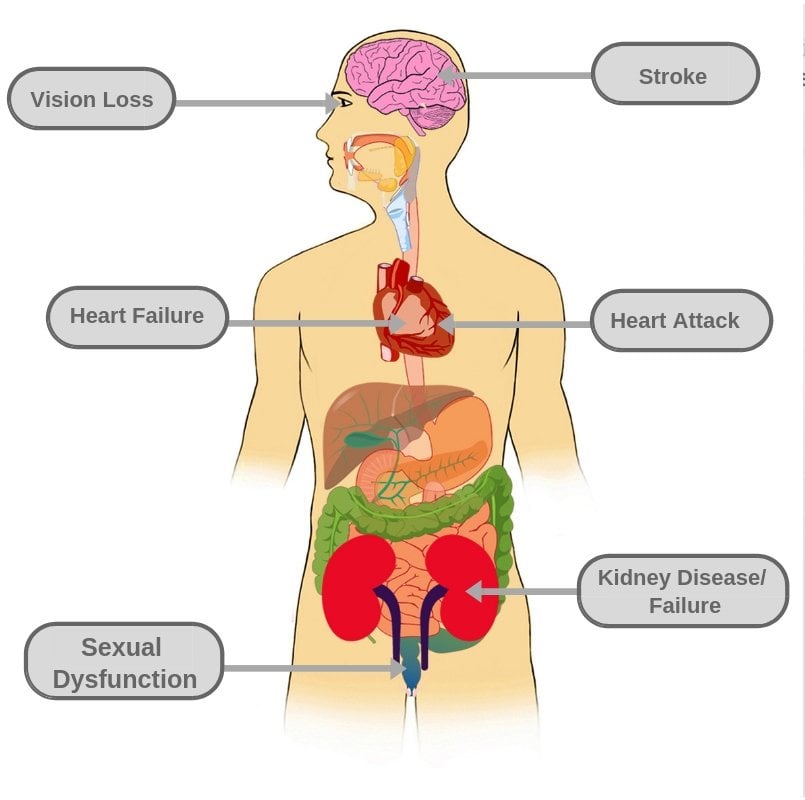 A study published in 1995 recorded maximum blood pressure of 370/360 mm Hg. The doctors involved in the study recorded the blood pressure of 10 male athletes. Each athlete performed double-leg press sets at 85% and 100% of maximum capacity, once with a closed glottis Valsalva (a forceful attempted exhalation against the closed airway) and then with slow exhalations.

Although this study provides recorded evidence of the highest blood pressure, this was carried out especially in athletes after extremely strenuous physical activity with forceful breathing.

Under normal circumstances, blood pressure approaching 300 is hazardous. In various health forums, individuals have reported having experienced blood pressure above 250. Most of these individuals have also reported suffering from extreme medical conditions, such as a heavy buzzing in the ears, uncontrollably intense headaches, dizziness, and even loss of consciousness.

We have talked a lot about blood pressure and its extreme limits in humans, but what about other animals, especially mammals?

Well, giraffes have earned the title of having the highest blood pressure when it comes to terrestrial mammals. Under normal conditions, systolic blood pressure in giraffes is reportedly 300 mm Hg, along with systolic pressure of about 200 mm Hg. A giraffe’s blood pressure is higher than in humans because its bulky heart (weighing 25 pounds!) has to pump blood all the way up its 7 feet long neck and to its head. 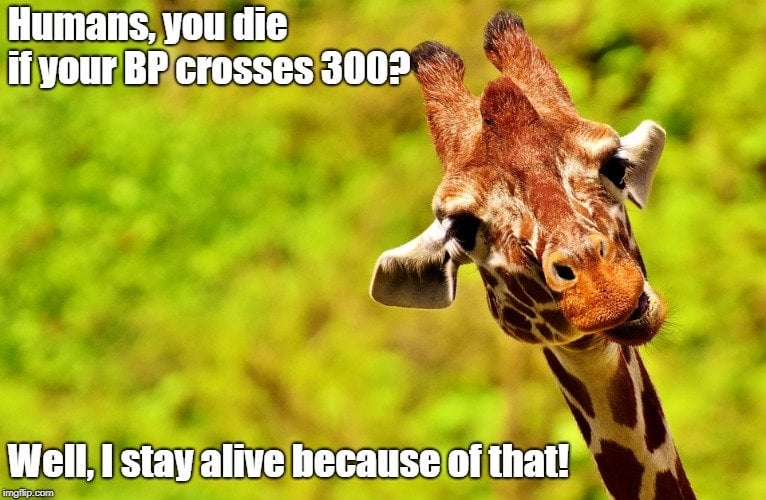 Giraffes make rapid head movements to eat fodder and intimidate their predators. If their blood pressure drops, they can get dizzy and even lose consciousness.

Test your knowledge about blood pressure