An Identity Crisis is a temporary instability that begins in adolescence when a person must discover their role in society, thereby entering adulthood.

Who am I? We have all come across this question from time to time. We play various roles in society and every role we play helps us further develop an identity. When you’re studying, you are a student, but if you’re working, then you may be a doctor, teacher, accountant, writer, or a thousand other things.

Apart from these roles, our interpersonal relationships—mother, sister, cousin, spouse etc.—also help us form our identity. When you shift from one role to another, your identity also changes; this temporary shift can cause anxiety and confusion. This confusion generally starts from adolescence as you start leaving your identity as a student and begin to question what your role will be in society. 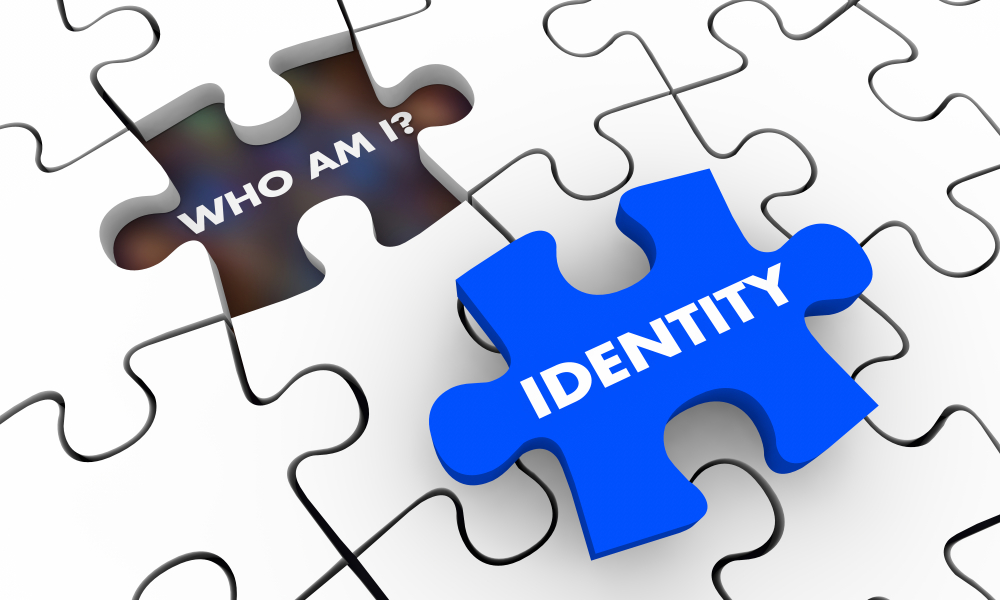 Establishing an identity is the answer to the question of ‘Who am I?’ (Photo Credit : sdecoret/ Shutterstock)

Erik Erikson has described an identity crisis in his developmental stages theory. According to him, identity formation begins in childhood, wherein one needs to successfully resolve each crisis, such as autonomy, independence and trust, before entering the next developmental stage. Identity crisis is a crucial step for identity formation, which gains prominence in adolescence.

Adolescence is a period of many physical, psychological and social changes. There is sexual maturation, which leads to many emotional changes due to hormonal shifts, exploring relationships and different career choices. This temporary instability that adolescents experience consists of making important decisions for their lives and trying out different identities to understand who they really are and what their role in society may be; this struggle is known as an identity crisis.

What is Identity Theory?

According to Erikson, identity is the sum of ‘successive identifications’ of our childhood years and the impact of close relationships, such as our parents, when forming this self-image. Erik Erikson has come up with eight stages of development, with identity formation being one of them. Identity theory is drawn from the experiences of World War II soldiers returning to civilian life and experiencing severe dissonance with their new identity. Thus, identity theory was formed on this transition from military to civilian life, which is similar to transitioning from childhood to adulthood for adolescents, as both require a rather drastic changing of identities. 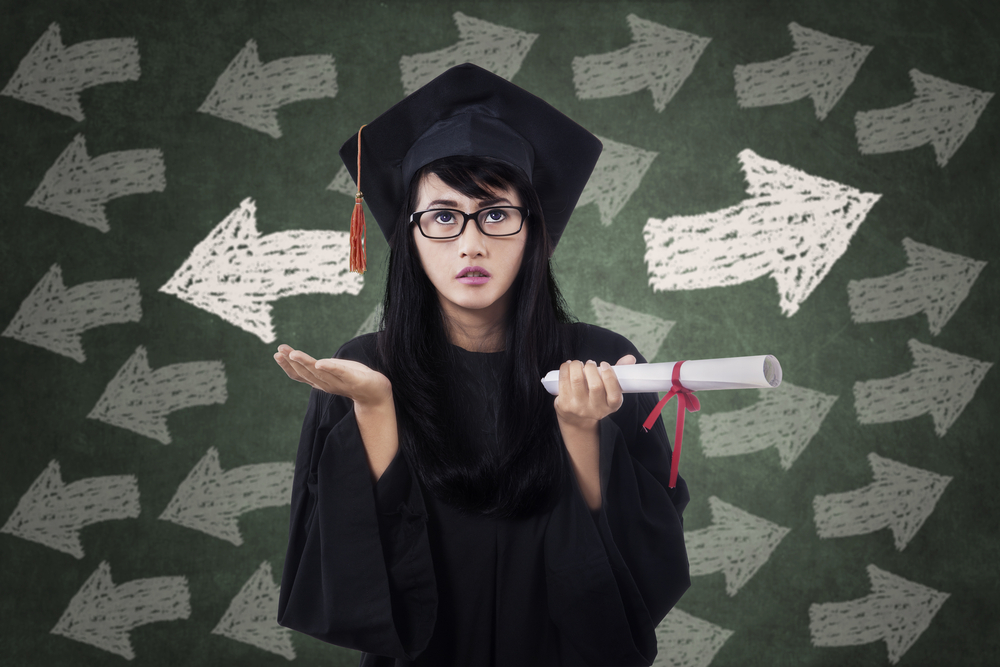 Just as Freud came up with the psychosexual stages of development, Erik Erikson explains the psychosocial aspect of development. According to his eight stages, every stage involves a problem or crisis that must be successfully resolved before moving onto another stage for healthy development. ‘Identity’ and ‘crisis’ are like two sides of the same coin; we will experience this continuous struggle throughout our lifespan and continually changing identities. This crisis when it occurs in adolescence is termed “identity vs role confusion”.

This is the fifth stage of the eight developmental stages: 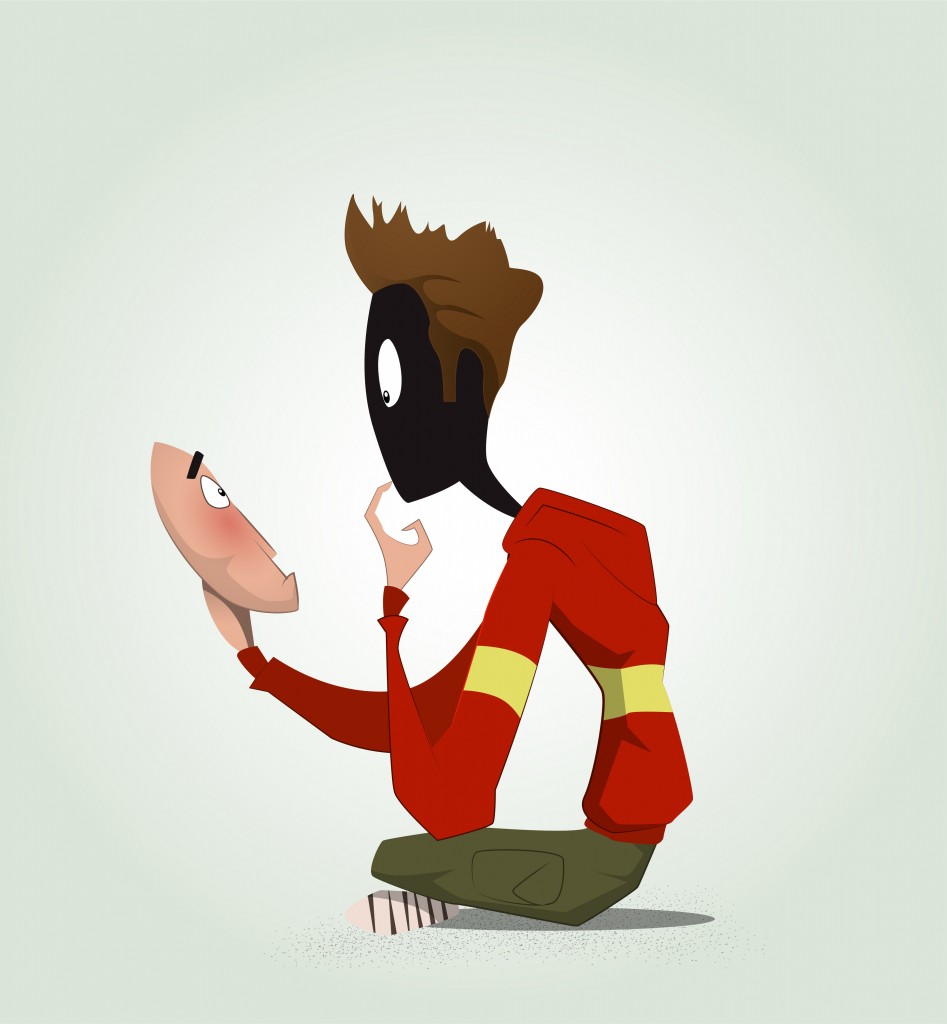 Identity vs Role Confusion is a very important stage in an individual’s lifespan. It occurs from the ages of 12-20 years and bridges the gap between childhood and adulthood. Rapid bodily changes during puberty, changing roles and social relationships can either make adolescents more responsible and ready for adulthood, or make them more anxious.

This is the time in their life when they’re ready to discover themselves and offer their abilities to the world. The importance of parents and teachers in decision-making diminishes and peers begin to take on that role. Thus, we sometimes see teenagers taking up certain courses or career paths just because their friends are doing so, even though such a path might not necessarily be their calling or real identity. Adolescents will often experiment with different social roles to see where they feel most comfortable. 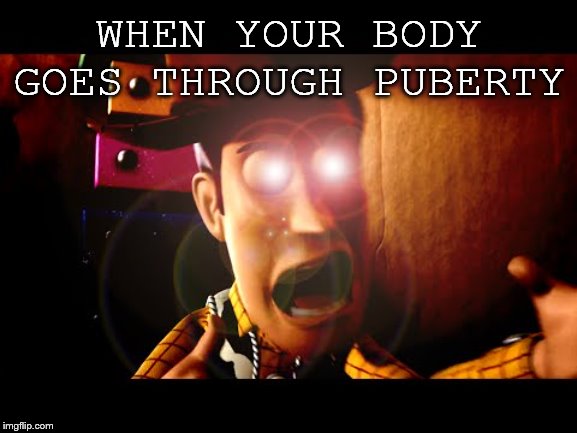 During diffusion, there is neither a crisis nor a feeling of commitment. Adolescents are carefree and happy to live their lives based on their impulses and moods, without any pressure to decide their career. Simply put, they seek a happy carefree life.

During moratorium, adolescents are beginning to face a crisis where they need to make decisions about their life. However, there is no commitment yet, since they’re exploring different identities and haven’t committed to one path. At this point, they are open to new experiences. 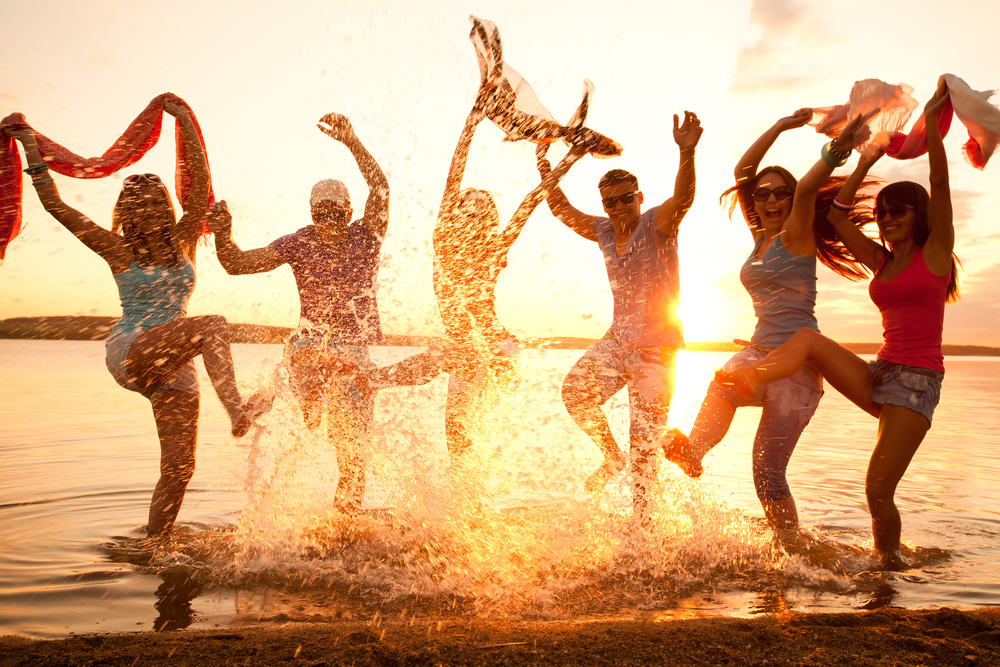 During diffusion, there is no crisis and adolescents live a carefree life (Photo Credit : YanLev/ Shutterstock)

Adolescents reach foreclosure when they commit to an identity without exploring different activities. They simply accept what is given or advised by their parents to do. This might manifest in agreeing to join the family business or attend the same school as your parents.

Adolescents reach achievement when they have undergone a crisis, successfully resolved it by finding themselves and committed to an identity. They understand the problems they have gone through and how those experiences have shaped them into the person they are.

Not every teenager will go through all four stages. Don’t you know some people who are never quite sure what they want from life and are still carefree? On the other hand, some are just too scared to explore and want to submissively seek whatever is given to them.

However, it’s important to have an identity, even if it might not be the most fruitful one. Everyone needs an answer to “Who am I?” and if one can’t establish a positive identity, through a healthy transition, then an adolescent might seek a negative identity. Having no identity can make anyone confused and depressed. That’s why they might prefer playing the role of a ‘delinquent’, rather than having no identity at all. This delinquency is the result of an unsuccessful resolution of identity crisis.

Therefore, identity crisis is a very crucial stage of development for every individual. It is a stage that can make or break entire lives! Extreme resistance from parents towards a child exploring different identities and detaching from the identities given to them can also make adolescents more anxious, which makes resolving such an identity crisis even more difficult.