Conflict is caused by the workings of the Id, Ego and Superego. Id is the biological drive, superego is the moral compass, and ego acts as a mediator.

Have you ever come across a situation when you’re out in the world and just finished a packet of Doritos, but can’t find a garbage can anywhere in sight? You’re really tempted to just toss the packet on the road, since you’re alone and no one is looking. However, there is also a voice in your head saying “That’s not the right thing to do. Don’t pollute the environment.” Hopefully, you end up holding on to the packet until you come across the nearest trash can. If so, then you may already be familiar with Id, Ego and Superego.

The part of you that just wanted to get rid of the packet to free your hands was the Id. The part that warned you of your responsibility towards the environment was your superego. The part that made a rational decision to wait till you found the nearest garbage can, keeping in mind your comfort and your conscience, was the ego. The Id, Ego and Superego are three faculties of your mind or psyche. This structural theory where the psyche is divided into three parts (tripartite) was proposed by a psychoanalyst, Sigmund Freud. 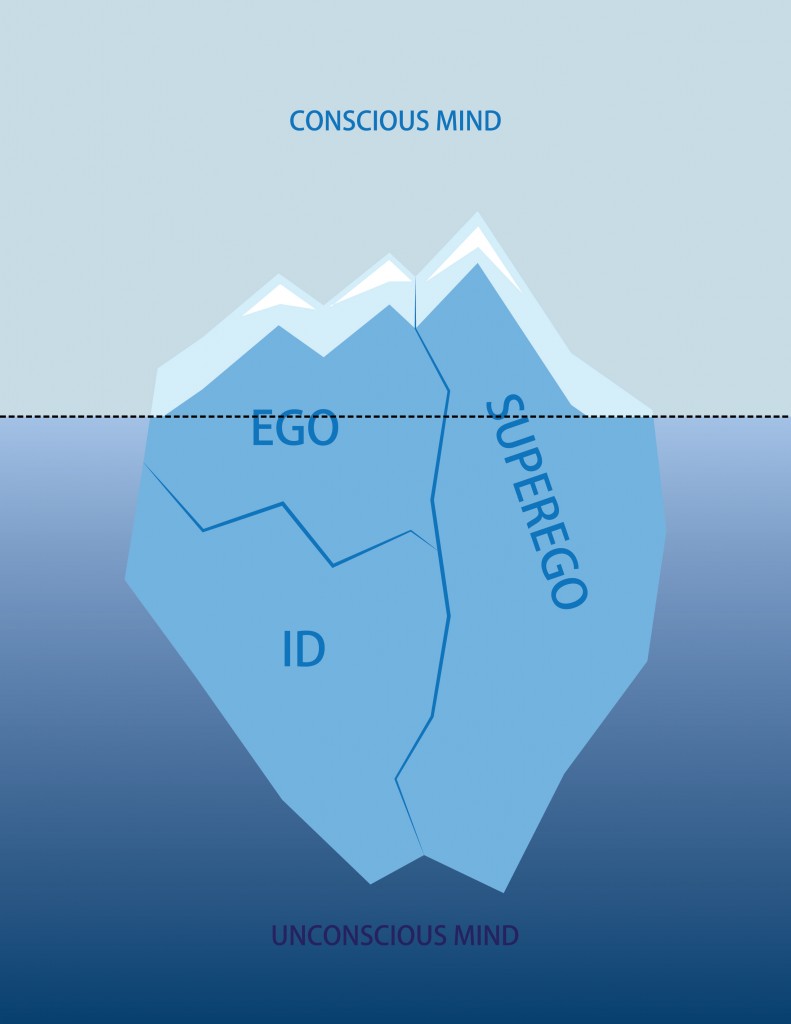 Freud’s Iceberg model where Id is hidden deep in the unconscious. Ego and superego both reach the conscious level (Photo Credit : T and Z/ Shutterstock)

As humans, we constantly need to make decisions regarding anything and everything. We need to consider various parameters and take into account the consequences of the decisions that we take. This happens constantly, at different levels. Making decisions is not always easy because we’re always in conflict with what we want and what is ideal or right.

This inner conflict is due to the workings of the Id, Ego and Superego. The id is the primitive instinct or the biological needs that we have. Then emerges the ego, which needs to rationalize these needs so that they don’t cause harm to others in their pursuit. The superego usually develops last, which is the self-observing agency that works on the basis of morality and ethics.

The id is the unconscious faculty of the mind that works on the ‘pleasure-principle’, which consists of maximizing pleasure and avoiding pain. The id represents the biological needs of the body that require instant gratification. The two main instincts observed by Freud were sex and aggression, arguing that every human is wired with these desires. Id needs instinct gratification, regardless of the consequences; when the needs are met we experience pleasure and when not, we experience stress, which can cause aggression/pain. 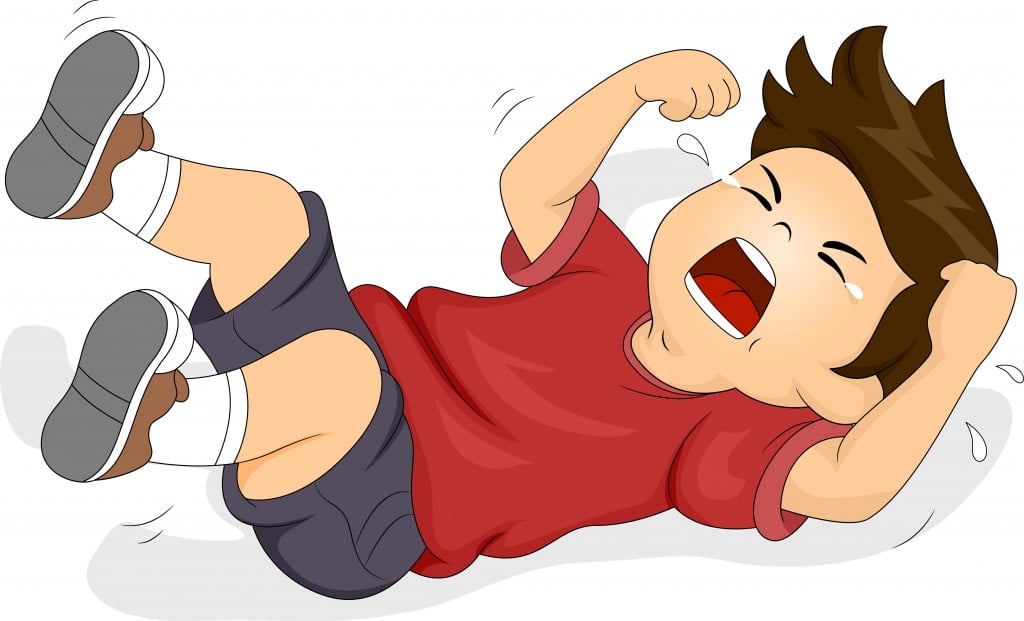 All children work with only one faculty, Id, because we’re born with it. Ego and superego emerge later in life. That’s why when we observe children throwing tantrums and wanting toys instantly, it is the Id talking. They will not consider the consequences of their behavior and cannot delay the gratification of their need. If they want food or a particular toy, that means they want it now!

Id is the driving force, but what drives the Id?

The id is a result of two instincts observed by Freud: Life (Eros) and Death (Thanatos).

On a side note, did you know the name of the supervillain, Thanos, of Marvel Comics is derived from this same word, Thanatos, which means the personification of death.

The will to live perpetuates the need for survival (food, water, shelter) and the desire to continue the species (sex and reproduction). Freud termed this need libido, the life force. Death promises peace (nirvana) and an end to the endless suffering that life can bring. It is difficult to understand it as a need, but drugs, alcohol, movies and books are all manifestations of a need to escape from life and its drudgery. It also expresses itself through aggression. 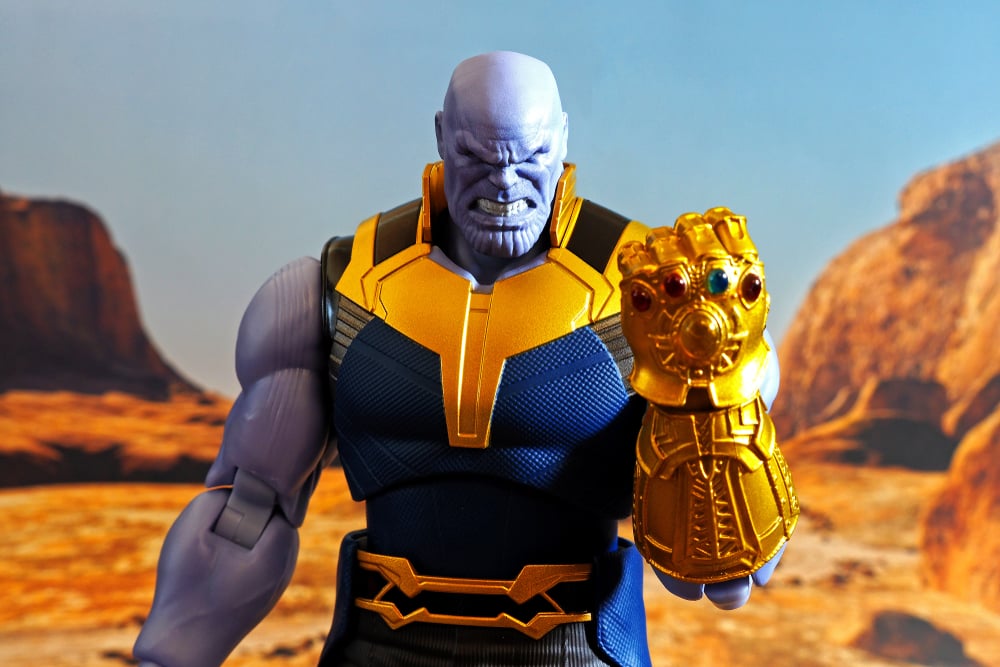 The id needs a mediator to intervene in its irrational and illogical expression of needs. Humans are social animals, meaning that we cannot escape others and only focus on the advancement of our own needs. The ego acts as a link between the internal world and the external world. It acts on the reality principle. Freud compared id and ego to a horse and a horseman, the latter needing to control the strength of the horse. The ego is the decision-making faculty of the mind,  which works on satisfying the needs of the id in the least destructive way possible.

The id is not the only master that the Ego must consider. The ego also needs to take the needs of the superego into account, which operates on the level of morality and ethics. The ego does not decide on right and wrong; the superego helps the ego arrive at morally correct decisions. Thus, the ego act as a referee between the id and the superego.

Ego acts as a referee between the irrational demands of the Id and moral obligations of the superego (Photo Credit : Rudie Strummer/ Shutterstock)

The ego uses defense mechanisms when the needs of the id cannot be satisfied in the real world. Anxiety is caused when needs are not met, and this feeling of uneasiness must be resolved, which takes the form of unconscious behaviors like repression, denial, projection, reaction formation etc. The needs of the id can also be expressed in a creative way by the id. This involves expressing taboo ideas and concepts in the form of stories and movies. Authors use this technique, known as sublimation, where their unconscious desires are expressed through fictional characters and their needs are met indirectly.

The superego usually develops around the age of 3-5. It incorporates the ideals imposed by parents and takes into account social needs. In literal terms, it means above-ego, and is a high-functioning faculty of the mind that develops differently in individuals. It is also known as conscience, the moral compass, inner voice, or the voice of God. It helps distinguish between right and wrong, good and bad. It helps control the main primitive impulses of the id—sex and aggression. 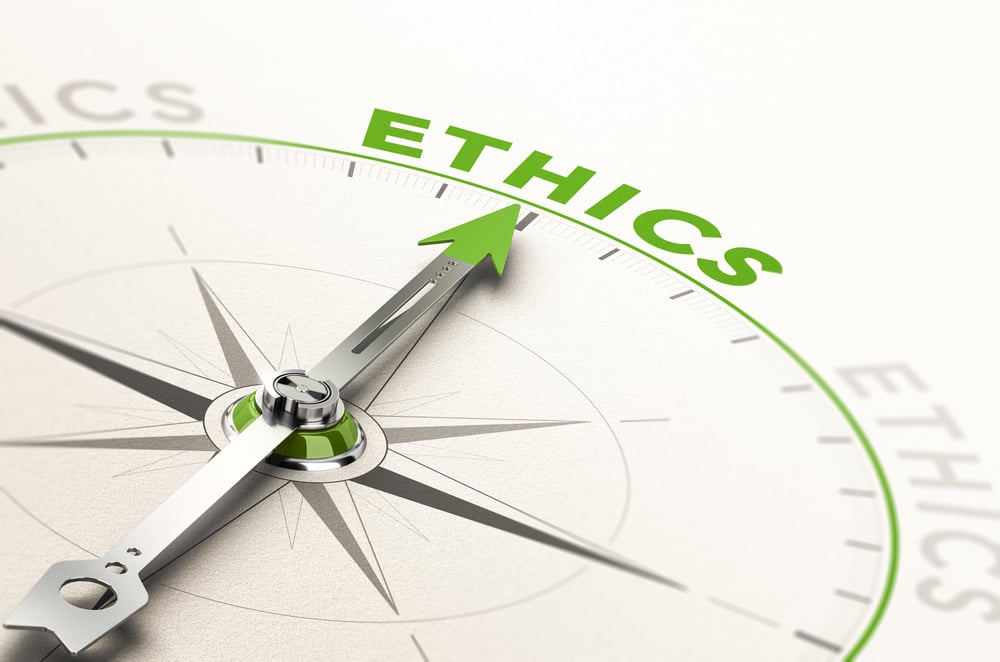 The superego consists of the conscience and the ego ideal. The conscience acts on the fear of punishments and the ego ideal acts on positive reinforcements. According to Freud, the superego arises from the Oedipal Complex, which is the need to overcome sexual feelings towards the opposite sex parent. That is why we are capable of feeling guilt, even when we haven’t consciously done anything wrong.

Each individual develops these three faculties in varying strengths. For some people, the superego can be the strongest faculty. Such people may be overly religious or self-righteous. The ones high on id would generally be seen as childish, narcissistic, and may be seen in criminals. A healthy individual is one whose strongest faculty is the ego, as it regulates both the id and the superego.