The most funniest invention origin story is the one about the microwave. A man named Percy Spencer was working on building magnetrons for radar sets, and he noticed that the candy bar in his pocket had melted. He then developed a huge box that could shoot electromagnetic radiation at food objects to heat them.

Humans have a tendency to improvise when faced with problems and some us prove to be quite resourceful. Most of the things we use nowadays were born out of necessity, but some were created by people with a bit of luck and a dash of genius. 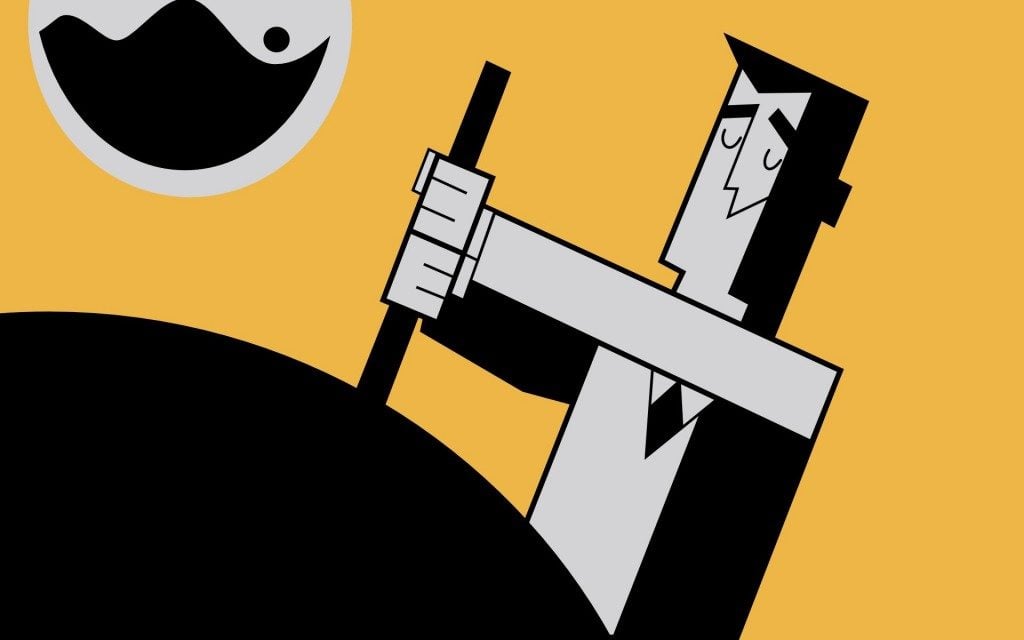 Some inventions are just accidents waiting to happen 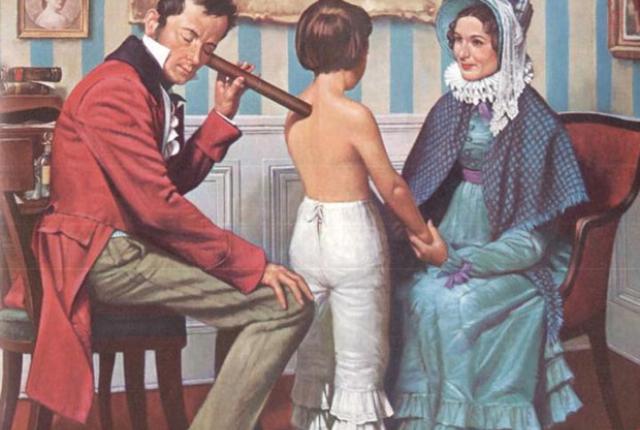 A French doctor named Rene Theophile Hyacinthe Laënnec (1781–1826) at the Necker-Enfants Malades Hospital in Paris invented the first stethoscope in 1816. Before its discovery, physicians used to tap their fingers on the patient’s chest in order to get clues about their condition. This proved to be a problem for this gentleman doctor when he needed to inspect a young female patient. Reluctant to embarrass the girl, he rolled up a sheet of paper to create a tube, which he then placed on her chest. He was surprised when this method actually facilitated an accurate diagnosis (Source). This breakthrough led to the invention of the first stethoscope, albeit one made out of a wooden tube. 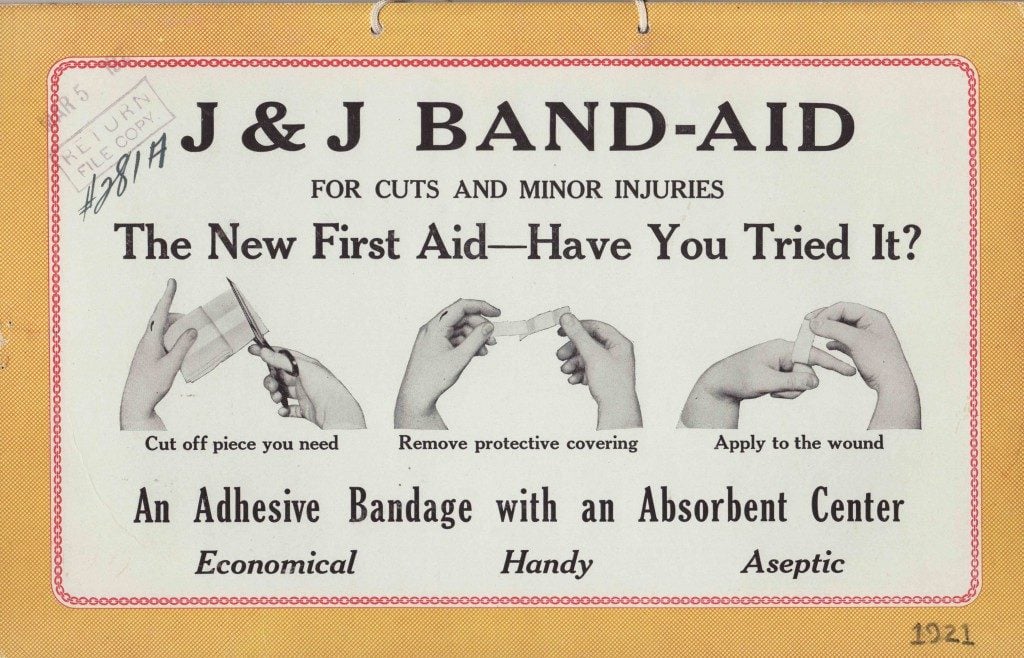 Original Advertisement for a Band-Aid

These were created due to necessity more than an accident. In 1920, a lowly cotton buyer for Johnson & Johnson named Earle Dickson was married to a rather clumsy woman named Josephine. Josephine was very accident prone, which made life difficult for poor Earl, since medical attention wasn’t cheap. When he realized that his wife’s accidents wouldn’t stop, he had an idea. He cut a small piece of gauze and placed it on another strip of gauze with adhesive on each end. Josephine’s wounds were saved from getting infected, but no one knows if she stopped walking into walls or not. By 1939, Band-Aids were also sterilized, just in time for WWII. 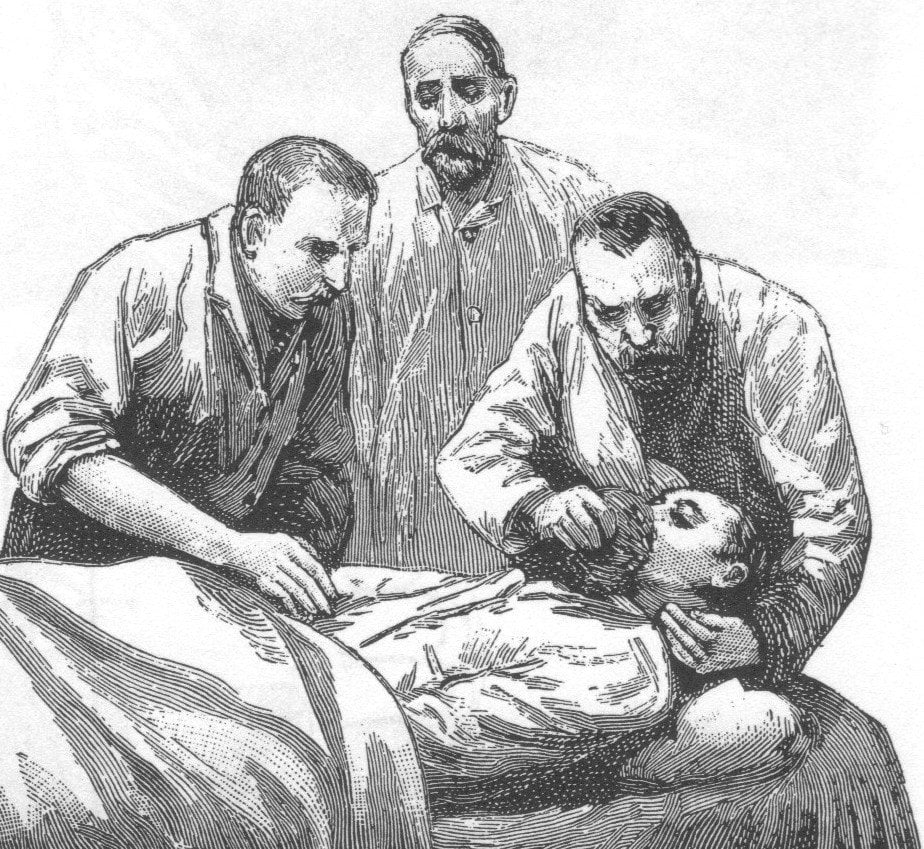 Before anesthesia, a doctor was judged on how fast he could complete a procedure, rather than his technical skill. Techniques to relieve a patient’s pain included distraction, alcohol administration and even hitting the patient so hard that he blacked out. That changed when Horace Wells, a dentist in Hartford, USA, had a moment of vision. In 1844, Nitrous Oxide gas used by dentists was considered a party drug, since it made people ‘happy’ and relaxed. His friend took too much of the laughing gas during a stage show, hoping to entertain the crowd. During the act, he accidentally cut his leg, but to his surprise, he didn’t feel a thing! Excited by this discovery, Horace patented the use of Nitrous Oxide as the most primitive anesthetic. Although Horace Wells is credited with creation of anesthesia, he died a tragic death after a life of addiction to his own product. 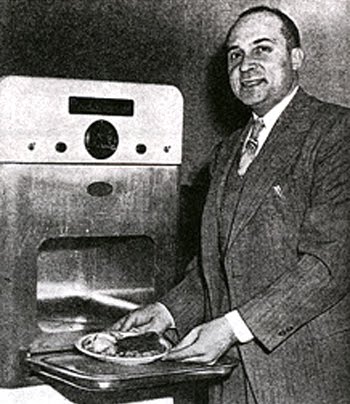 The original Microwave was bigger than an Oven

In 1932, a man named Percy Spencer managed to become one of three people hired to install electricity in a paper mill plant, despite having never received any formal training in electrical engineering, nor even finishing grammar school. Largely due to his talent and hard work, he taught himself trigonometry, calculus, chemistry, physics, and metallurgy, among other subjects. He then won a government contract to produce combat radar equipment for WWII. One day, while Spencer was working on building magnetrons for radar sets, he was standing in front of an active radar set when he noticed that the candy bar in his pocket had melted. After much investigation, he developed a huge box that could shoot electromagnetic radiation at food objects to heat them. Now, we have similar, albeit smaller, boxes to make us popcorn and re-heat the leftovers!

Silly Putty is as fun as inventions go…

During World War II, engineer James Wright was working for the U.S. War Production Board, trying to create an inexpensive substitute for synthetic rubber at a General Electric lab in Connecticut. The General Electric engineer combined silicone oil and boric acid in an attempt to find a cheap alternative to rubber for tank treads, boots, etc. When he dropped boric acid into silicone oil, he got a substance that was stretchable and bouncier than rubber. The military was disappointed and the research was halted. A few years later, businessman Peter Hodgson noticed what a hit the stuff was at a party. He renamed it “Silly Putty” and marketed it as a toy, which has now become an extremely popular plaything in certain parts of the world. It later evolved into a useful tool for grown-ups, since it could easily pick up dirt and was handy small repairs. Astronauts on the Apollo 8 moon mission even used this goo to keep their tools secure in zero gravity! 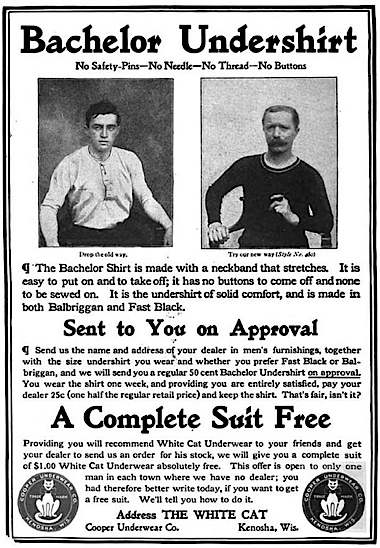 Original Advertisement for a T-shirt

Some things just don’t feel like inventions, since they’ve been around for so long and have been so useful. It’s hard to imagine a world without them. Owing its origins to all single guys out there in 1904 is the T-shirt. Try to keep in mind that men wore buttoned Shirts at that time, which often lost their most important part… the buttons. Since sewing was considered a task for the fairer sex, men had to rely on their wives, mothers and sisters to fix their clothes. Obviously, this proved to be a problem for bachelors. Fortunately, The Copper Underwear Company ran a magazine ad in 1904 to advertise their newest product that was a ‘shirt’ stretchy enough to be pulled over one’s head. The ad read, “No Safety Pin – No Buttons – No Needle – No Thread” and targeted men who had no wives and couldn’t sew. Within a year, the US Navy saw the ad and started issuing shirts to every sailor. The rest, as they say, is history. 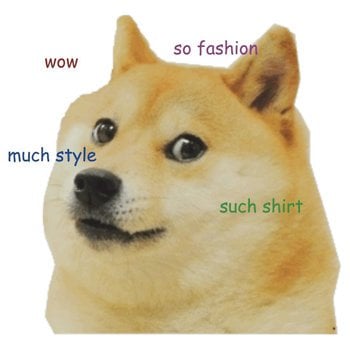