In 1955, George de Mestral patented Velcro, a hook and loop fastener, after noticing the way burrs clung to his pants and dog fur. He collaborated with a French weaver to come up with a perfect hook and loop fastener using nylon sewn under infrared light, which resulted in tougher hooks. Initially, Velcro’s use was limited to athletic gear and equipment because of its lack of aesthetic appeal, but it was later used by NASA in space equipment and by companies like Adidas, Puma, and Reebok in children’s shoes.

Velcro. Does the name sound familiar? Or perhaps you’re more familiar with that satisfying sound that it makes

Of course you’re familiar with Velcro®; who isn’t? Today, we find Velcro® in some of the most common things that have become integral parts of our daily lives. Ranging from regular jackets to equipment for astronauts on space missions, Velcro® has stretched itself into many different domains, and more importantly, Velcro does it with style!

However, for as much as you use it, do you know how Velcro® actually came about? 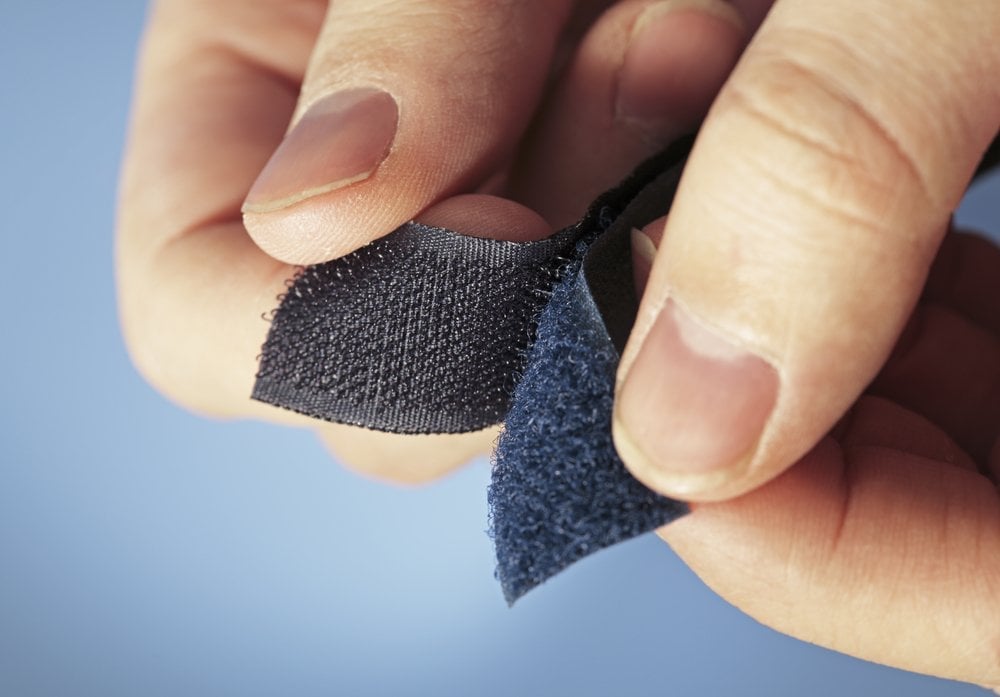 Velcro®, as we generally refer to it, is a hook and loop fastener that is commonly found on a wide range of products, such as shoes, jackets, leashes, keys hangers, and a lot of other equipment in offices, kitchens and garages.

Velcro® is actually the name of the company that originally created the “thing” we generally know as Velcro®. Therefore, anything that binds and unbinds with that strange ease does not actually mean that it’s Velcro; in fact, if a company markets its product as Velcro®, it can get sued by the original company for a pretty penny!

The Rise of Velcro® 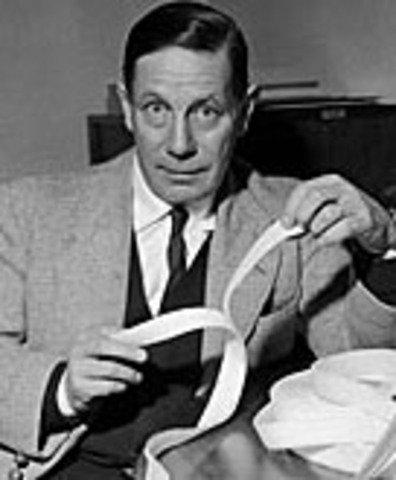 George de Mestral, a Swiss electrical engineer, is attributed with the invention of Velcro®. How he came to the idea of actually making this thing that we call Velcro is a truly incredible story.

One fine morning in 1948, Mestral went for a walk with his dog. After returning from the walk, he found that his dog was covered with a burrs (seed sacs that get stuck to dog’s fur). However, the man’s attention was diverted to his own pants, where many burrs also clung. He immediately rushed to his microscope and examined the burrs attached to his pants – feeling a lightbulb moment coming on. 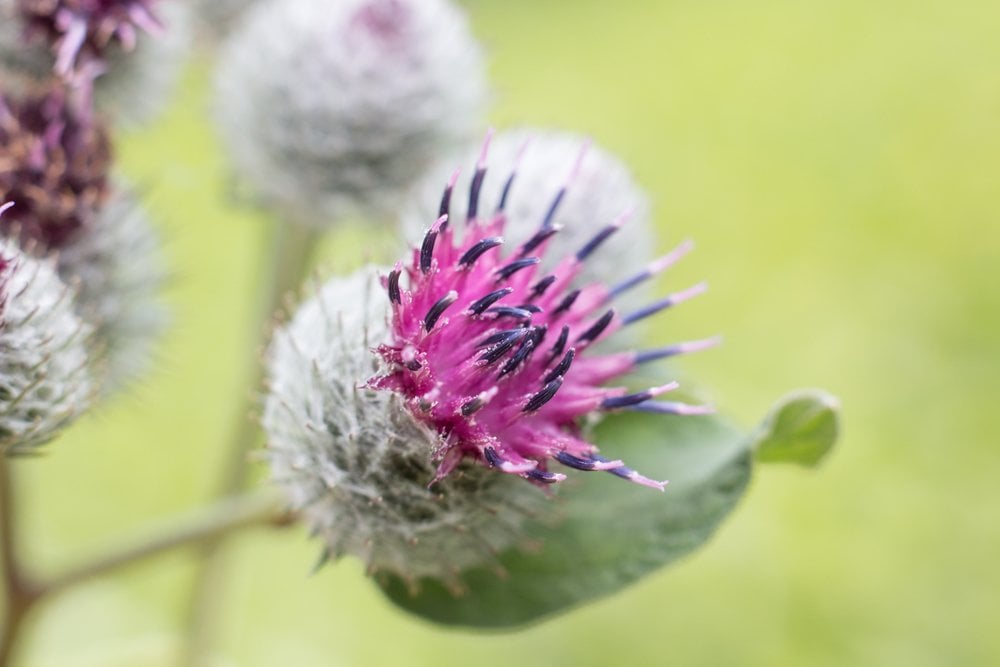 Upon closer examination, he observed that there were many small hooks in the burrs that clung firmly to the hoops in the fabric of his pants. This was the ‘eureka’ moment for him; the first idea for what would eventually become Velcro struck him like a bolt. If he could artificially recreate the same thing, by making pairs of hooks-and-loops that bind to each other firmly, then there would be almost no need to tie things up all the time to secure them, nor would zippers (which were quite popular in those days) be necessary any longer. He decided to call the product he formed Velcro®.

Like many inventions, Velcro® also faced a great deal of criticism and ridicule, but Mestral stood by his design and continued to make structural changes to enhance its binding strength. He collaborated with a French weaver to come up with a perfect hook and loop fastener. He noticed that when nylon was sewn under infrared light, it resulted in tougher hooks on the burr of the fastener, so he applied that strategy to his design. Mestral patented Velcro® in 1955. 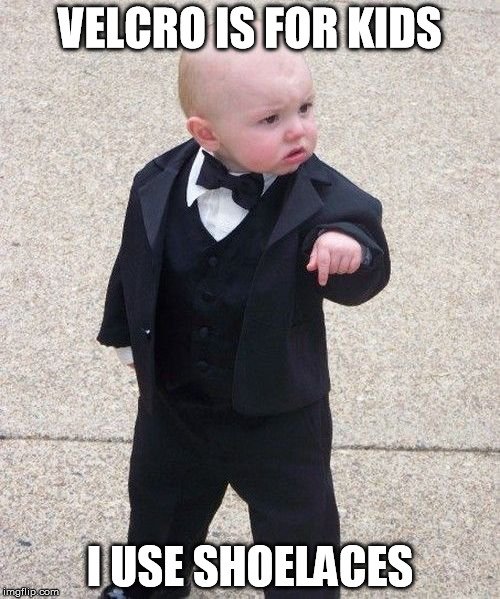 Velcro didn’t do too well initially; much of that could be attributed to its lack of aesthetic appeal. It came in dull colors and often looked quite ‘ugly’. Due to this, Velcro’s use was initially limited to athletic gear and equipment. Adidas, Puma, Reebok and many other companies that made sports equipment started using Velcro® straps in children’s shoes.

Even NASA helped to boost Velcro®’s image by using it in a lot of equipment that went into space along with astronauts. In 1960s, Apollo astronauts used it to secure a host of equipment in place without having to use zippers and knots. 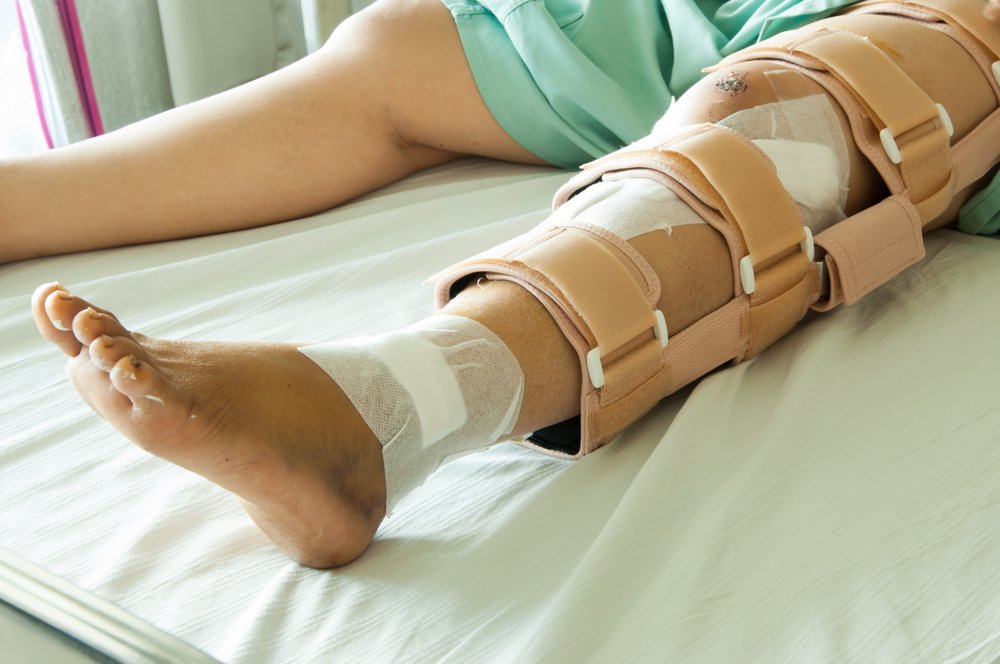 It’s incredible how simple events in our daily life can lead to sparks of inspiration and innovation, resulting in some of the most widely used products, tools, and gadgets on our planet