Kevlar is a type of plastic with a very high tensile strength. The molecules are aligned parallel to each other and are very tightly bound, making the material bulletproof.

Stone Age man used wood, leaves, stone, tree sap and metal (eventually) for their survival. We use mattresses made of straw, cotton, foam or rubber and sometimes metal springs. Bed frames are typically made of wood or metal. Pillows are composed of feathers, bedsheets and pillow covers are cotton or linen, and thick blankets contain layers of cloth and even electrical components for heating purposes. And that’s all for one night’s sleep! 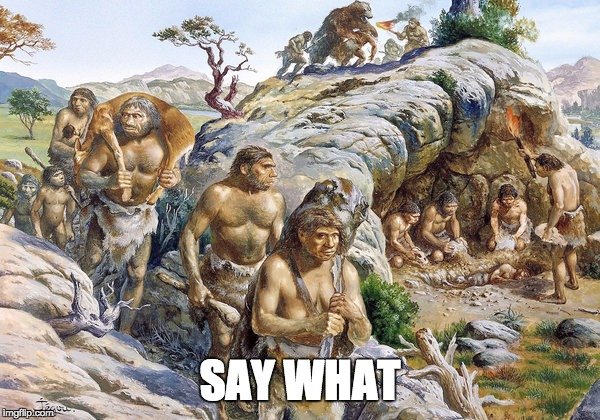 Not only do we still use many natural materials, but we also use a wide range of synthetic (man-made) materials. Plastics are perhaps the most prominent of these synthetic materials and have a very wide range of applications. They are used to make polythene bags, plastic chairs, Tupperware, bottles and drinking straws (among thousands of other items), while extremely strong plastics like Kevlar are used to make aircraft parts and bulletproof materials! 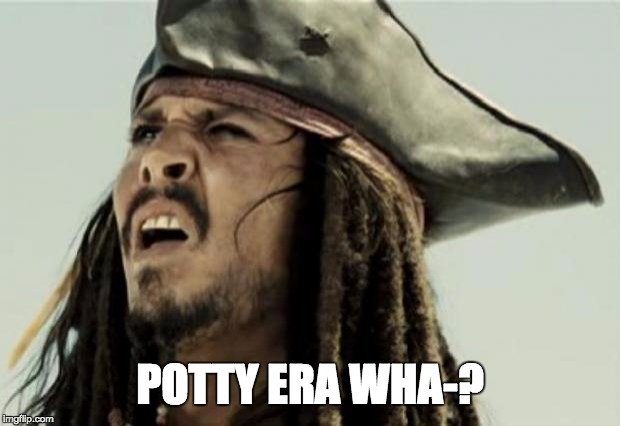 Kevlar structure: What is Kevlar made of?

Kevlar is a polymer, which means that it has units that are repeating and bound together to form a much bigger molecule. In the case of Kevlar, the repeating units form chains. These chains line up parallel to each other on their own, just like Liquid Crystals (used in the making of LCD TVs), showing what is known as nematic behavior. The chains are cross-linked with hydrogen bonds, which is what gives the material its super high-tensile strength. 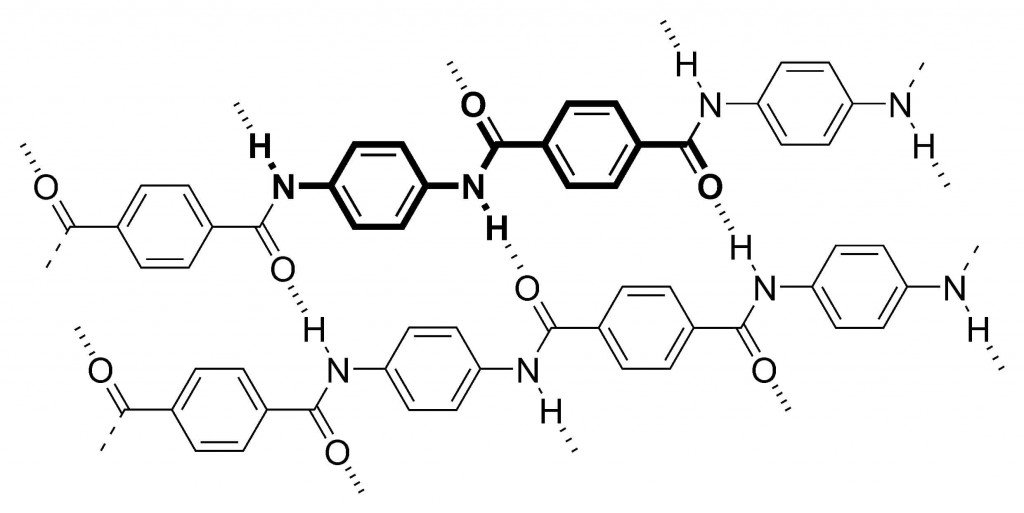 When the polymer is in a very and hot concentrated form, it is forced through a sieve, which gives rise to long and thick fibers that are woven into super-stiff mats or sheets. This material is now called Kevlar. 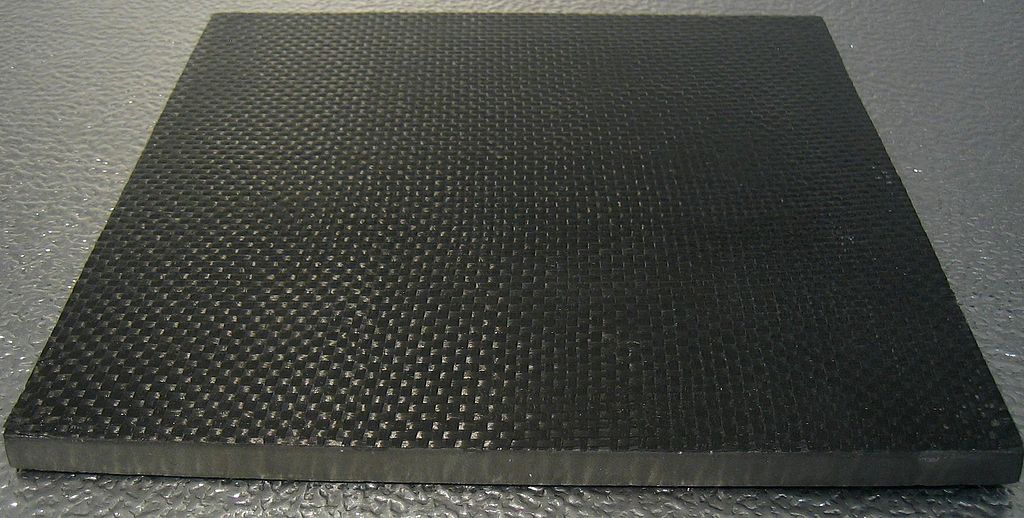 Kevlar has a tensile strength of about 8 times more than that of a steel wire. Tensile strength is basically the resistance offered by a material against a force to prevent elongation. 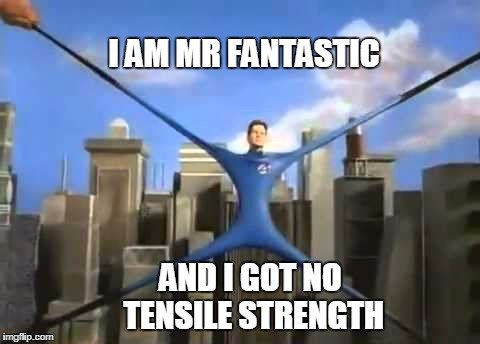 It is also relatively light in weight for a material that is so strong. It has a very high resistance to heat (decomposes at around 450℃), and unlike most other plastics, it does not melt or even expand upon heating. It is also highly resistant to cold and does not become brittle at very low temperatures. It is highly resistant to abrasion of any kind.

Kevlar comes in many types; mainly, there are different grades of Kevlar that vary in quality. The most commonly used ones are Kevlar K29 and Kevlar K49.

What is Kevlar used for?

As expected, Kevlar is used for many things. Its industrial applications include being used to make hoses, belts and reinforcement materials. It can also be used to make parts of aircrafts, support ship hulls and reinforce tires.

Most famously, it is used in the making of bulletproof vests, helmets and other lightweight military equipment. Riding shoes, firefighting apparel, body armor and body pads also rely on Kevlar’s unique qualities. 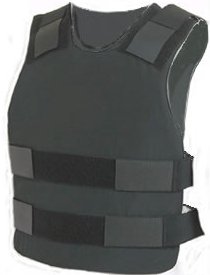 Recently, an outdoor apparel company called Vollebak made a hoodie out of Kevlar fibers. The hoodie can literally survive extreme temperatures such as those on the poles of Mars or the surface of Mercury. The hoodie is highly resistant to abrasion and nearly indestructible!


What makes bullets so incredibly damaging is their very high speed. Of course, speed ranges from gun to gun, but they all move pretty fast! Rifles have bullets with a much higher speed – and hence more penetrating power – than bullets shot from revolvers. 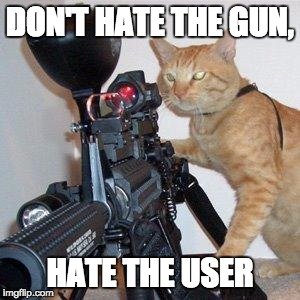 Bulletproof materials work by absorbing the Kinetic Energy of the fired shot and dissipating it so that the speed of the bullet reduces to nearly zero, which decreases the penetrating power and damage that is done.

When a bullet hits a Kevlar vest, it gets caught in the web of strong fibers, which absorbs and dissipates the energy, drastically reducing the impact of the bullet. This happens because the fibers are lined up so tightly that it takes a great deal of energy to separate them. Sometimes, the vest is strong enough to cause the the bullets that hit it to become distorted or bent.

Obviously, the more layers of Kevlar sheets, the greater the absorption power. Depending on the grade of Kevlar used and the number of layers, vests can more or less be made bulletproof.

These vests are also used as armor against knives and daggers for similar reasons. Another added advantage is their light weight compared to their steel counterparts, which were once worn by medieval Knights. 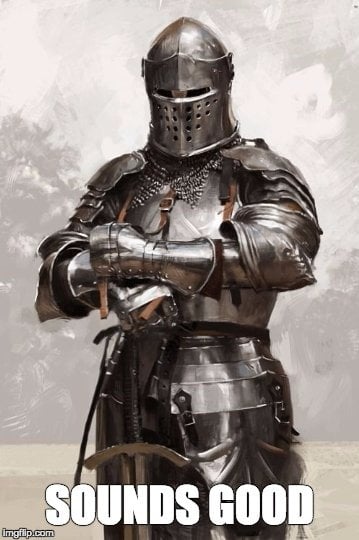 Kevlar is obviously a fantastic material, but it does have certain disadvantages. It is obviously very expensive, as it is difficult to make. In order for it to be used more publicly and exhaustively, new techniques in the manufacturing process must be found to make it less expensive. Kevlar also has a poor compressive property, so innovations must be made to increase that element of this material. Although its biggest advantage is its super-high tensile strength, this also makes it incapable of flexibility, which is obviously very important for movement when it is used to make vests or body suits. 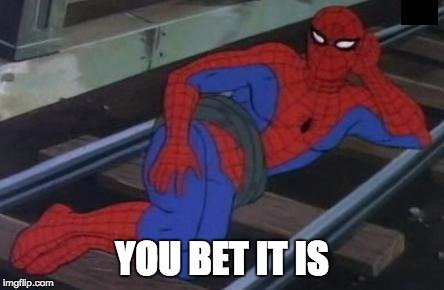 Discoveries and inventions continue to be made concerning Kevlar, as it is a very important material and could have groundbreaking applications. Many years from now, you might be wearing Kevlar suits on a daily basis just because you’re a clumsy person that falls over too often. Your car may even have Kevlar-protected bumpers.

Now, I may be getting ahead of myself, but perhaps someday we could safely play bumper cars in the real world!