Yes, it can be said that human beings are becoming more narcissistic, to some extent, due to the growing influence of social media in our lives. Various tools on social media directly feed narcissism.

In a world that is increasingly dominated by social networking sites, it’s rather uncommon to find someone without any social media presence. Facebook, Instagram, Snapchat, Twitter, and now even Tik Tok have completely taken over our lives. From a two-year-old child to a senior citizen wanting to learn the basics of technology, the demographics of social media networks have expanded to all stages of the human lifespan.

Keeping up with fresh profile pictures, maintaining Snapchat streaks, rather than real relationships, uploading what you’re eating on Instagram instead of relishing the moment itself… our social lives have been completely transformed in a mere decade.

Along with all its pros and cons, the social networking boon and doom is also changing our personalities. 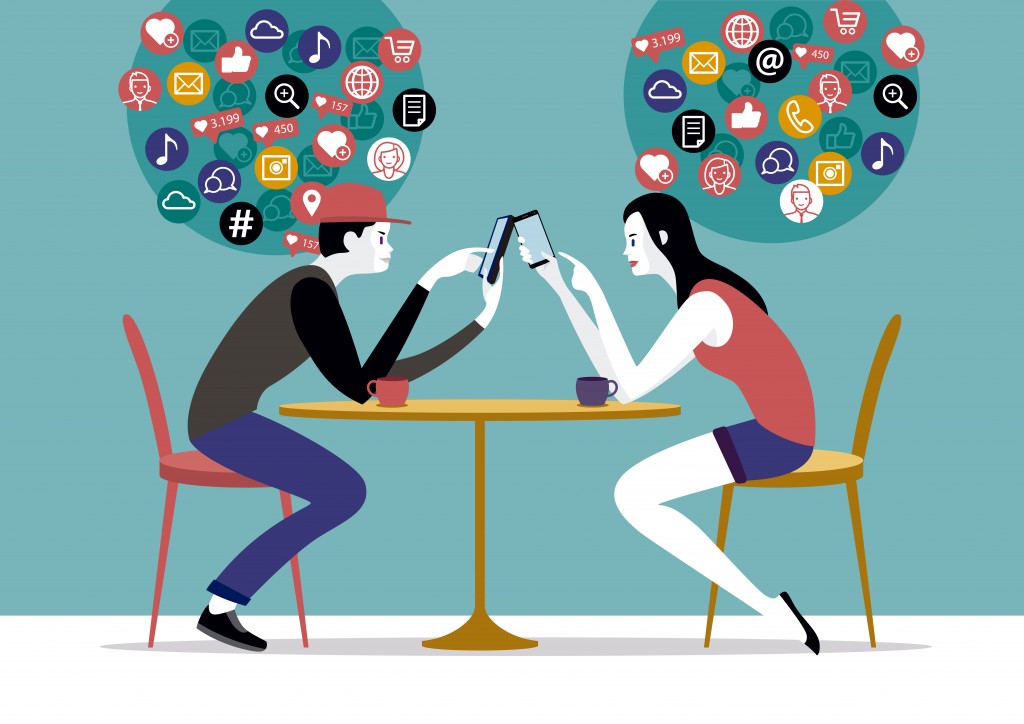 Be honest with yourself… have you uploaded pictures without any filters or taken a vacation without publicly announcing it on Facebook?

Social media is making us lean towards narcissism. Gone are the days where only actors and models were obsessed with their looks… narcissism has become a global epidemic, so much so that the people who aren’t active on social media are considered abnormal!

When talking about narcissism, it’s important to remember that we’re discussing narcissism as a personality trait, and not NPD (Narcissistic Personality Disorder), which requires clinical assistance.

This word has been borrowed from a Greek myth, in which a young man named Narcissus was obsessed with his outward appearance and would spend most of his time looking at his own reflection in a pool. 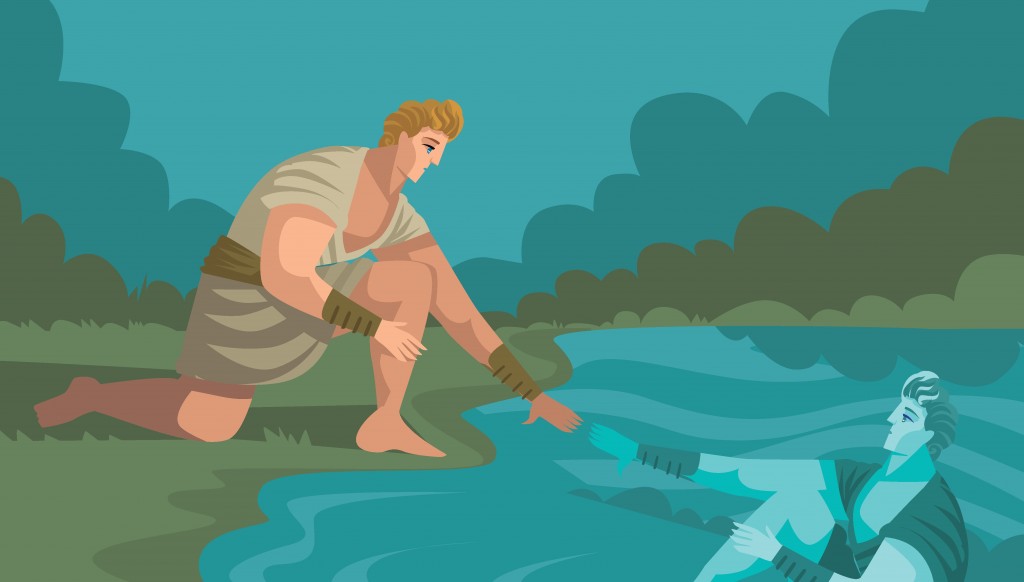 People scoring on the high end of the narcissism personality trait have characteristics of self-importance, perceived uniqueness, intra-personal grandiosity, exploitative behavior, interpersonal entitlement and a high need for attention. 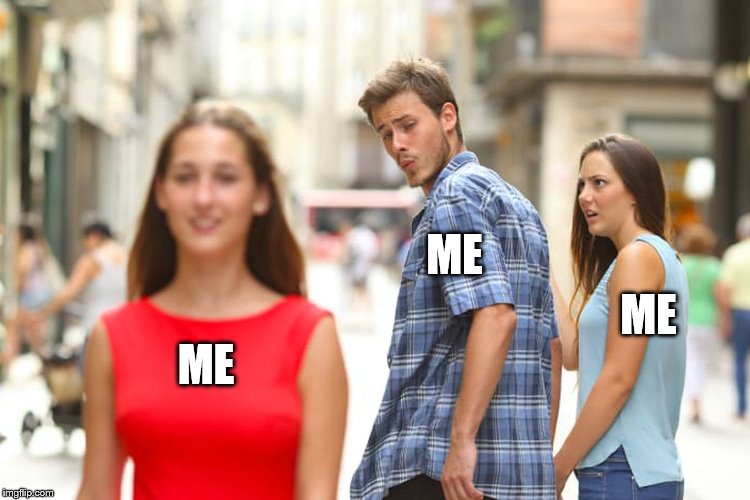 Narcissists have a high need for attention.

Narcissists have a high need for validation, so they are often considered show-offs.

When we look at social media, all the tools used on a social networking site feed a narcissist’s need for validation and approval. Here, social media creates a vicious cycle, where already existing narcissists receive their daily dose of validation by uploading pictures, while social media itself assists people in developing and maintaining traits of narcissism.

As narcissism requires constant validation, social media serves as a drug for many people. From constantly uploading pictures and ‘selfie obsession’ to nervously counting the number of likes on their pictures and followers are all tools of social media sites that make narcissists feel better about themselves. Narcissism is especially eminent in teenagers. A study conducted by San Diego State University on 16,000 university students found that 30% were narcissistic in psychological testing. 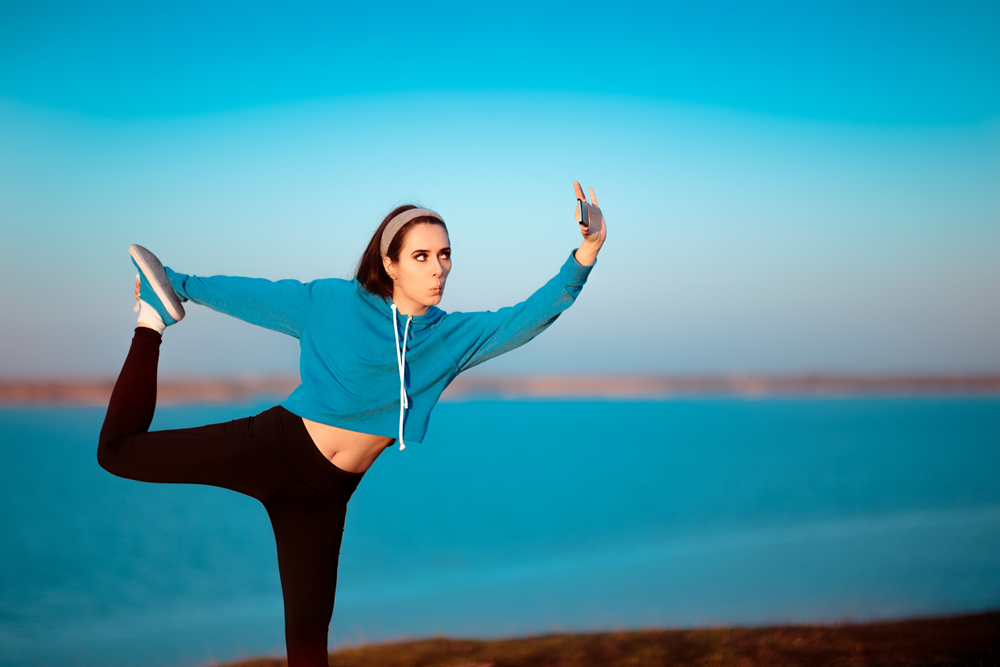 Consider Instagram, which was started solely for the purpose of uploading pictures. Then Snapchat came into the picture and selfies became a popular trend.

Selfies help narcissists self-affirm their own outward appearance. In fact, selfies have become so important that most phones now come with high-resolution front-facing cameras. The popularity of selfies grew so much, in fact, that the word was named ‘Word of the Year’ in 2013 by the Oxford Dictionary.

Instagram has various filters with different lighting and color effects that enhance the original picture considerably, which helps in creating an inflated self-image. Before social media, we would fearlessly take pictures with our natural face, because that was the only option, but many people have lost the confidence to post without enhancing their original picture with a filter. These filters actually make you like your original picture a little less, right? Snapchat and Instagram have also come up with various crowns, halos and animated filters that can conceal any irregularity of facial structure or complexion.

Number of likes, followers and friends

Since narcissism feeds on outside validation, it not only connects to physical appearance, but also to the amount of influence a person has in their circle. This influence can be quantified by the number of likes, followers and friends on Facebook. A number of studies conducted on narcissism and Facebook show that narcissists have more friends on Facebook, post more status updates, and tag themselves in photos more frequently (Source).

Narcissists take advantage of these social media tools to show the world that they have more social reach by making as many friends as possible. The higher the number, the greater the ‘kick’ or validation received by narcissistic individuals.

How does social media manipulate emotions?

When we visit any social media site, we not only witness the activities and thoughts of many people, but also experience a wide range of emotions.

When we see happy posts of other people, such as pictures from weddings and vacations, it is hard not to feel envious. People also experience emotional fluctuations while visiting any social networking site, a fact that can be mapped by facial electromyography. Since narcissists have a fragile self-image, they experience higher fluctuations in their emotional state. When compared to people who are non-narcissists, narcissists feel happier and more content with positive reinforcements, such as likes and followers, and feel more anxious and even agitated with less favorable outcomes on social media, such as receiving fewer likes on a photo.

However, do all people experience such emotions? No! People who score higher on agreeableness, extraversion, less neuroticism and conscientiousness experience more positive effects and less negative effects when visiting social media websites. Narcissism also promotes more plastic surgery, a materialistic attitude and attention-seeking crimes, such as bashing or trolling someone online.

Relatable right! Who knew uploading pictures and changing filters are influencing our mind in ways we can never fathom. It all comes down to balance. Try limiting your time investment on social media websites and see if you feel a difference in your state of mind.