Smartphones can make people lazy thinkers. This is because people tend to use their smartphones as a way to avoid thinking about things that are not vitally important. Additionally, smartphones can impact the way in which our brain processes information, which can lead to people making less intelligent decisions.

Smartphones are probably the most significant and groundbreaking invention of our generation. There is very little argument against that fact – just think about it. In the beginning, computers used to be as large as huge halls where people actually operated inside of them, but now, we have convenient, tiny things called smartphones that fit into our pockets. More importantly, they allow us to perform calculations and operations that we could never have even imagined doing with those gigantic machines of the past.

However, like anything, do smartphones also come with a dark side? 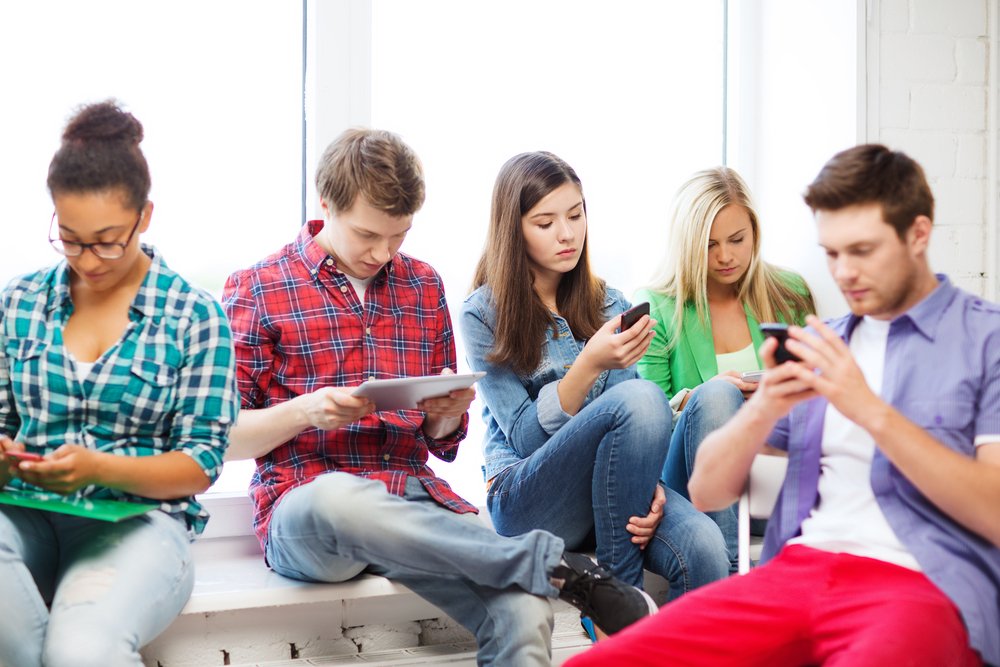 The use of smartphones has increased exponentially in the last decade, thanks to a boom in industrialization and the wild popularity of the mobile era. About 2 billion people in the World now have smartphones, and that number is only rising. Most tech fads and major trends affect developed countries, but this digital craze has hit almost all parts of the world alike, representing a global desire for connectivity.

In everyday life, you can find many instances when you spend time doing one thing or another on your smartphone, whether it’s chatting with friends or playing a game. It’s quite possible that you’re reading this very article on your smartphone. It’s not that there is anything wrong with using smartphones; they do tend to make our lives much simpler, but cutting ourselves off from the rest of the world because we’re staring at a screen all day is also not a great way to live! For example, someone asks you what time it is, so you pull out your smartphone, which tells you not only the time at your location, but the times at any other place on the planet. There is so much information stored and perpetually generated on these tiny devices that it is impossible for ‘normal’ humans to catch up, which is part of the reason they’re essentially attached to so many people’s hands.

Affecting How We Think

We all know that smartphones have a huge impact on our lives and our means of interacting with and discovering things about the world, but what if they impact the way we think? What is smartphones affect the way in which our brain processes information?

You may not want to hear this, but smartphones do. 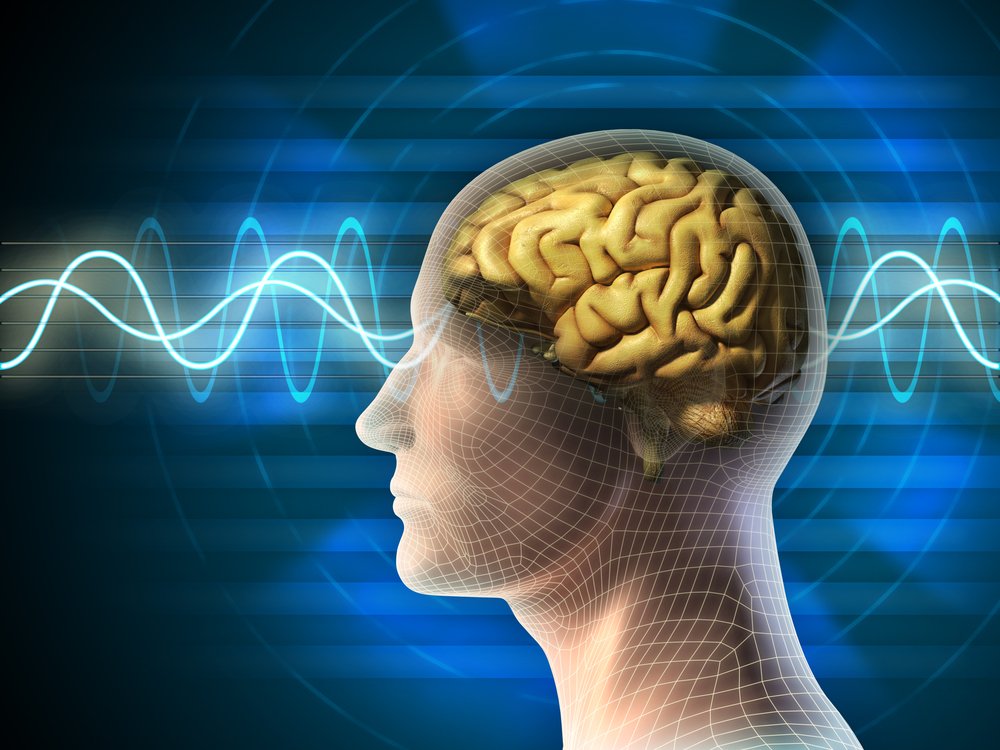 Some very interesting insights on human thinking were published in a paper in 2002 by a psychologist named Daniel Kahneman, who shared the Nobel Prize in Economic Sciences with Vernon L. Smith. He proposed that there are two types of thinkers; analytical and intuitive. Another recent study from Computers and Human Behaviour offered insights about our tendency to be smartphone-dependent. Inferences from both these papers provide crucial information about how smartphones can impair our abilities to think intelligently.

Intuitive thinkers are those people who rely on their gut feelings or their instincts to make decisions, whereas analytical people are those who analyze every problem at hand, think through all the possible choices, and then make the decision that is logically correct. Neither of these thinking styles can be judged as better or worse than the other. These are independent thinking styles that help people make even the smallest decisions in their lives.

For example, imagine that someone asked when the first Jurassic Park movie was released. An analytical thinker would search his memory, try to make logical connections between whatever information they have from their memories and then try to provide an educated answer. On the other hand, an intuitive thinker is much more likely to simply pop their phone out and search for the answer online. Again, neither way is better or worse. Both approaches are right, as they can both bring you to an answer. Also, in this day and age, even analytical thinkers rely on their smartphones from time to time – you can’t deny convenience!

Why is Excessive Smartphone Usage Bad? 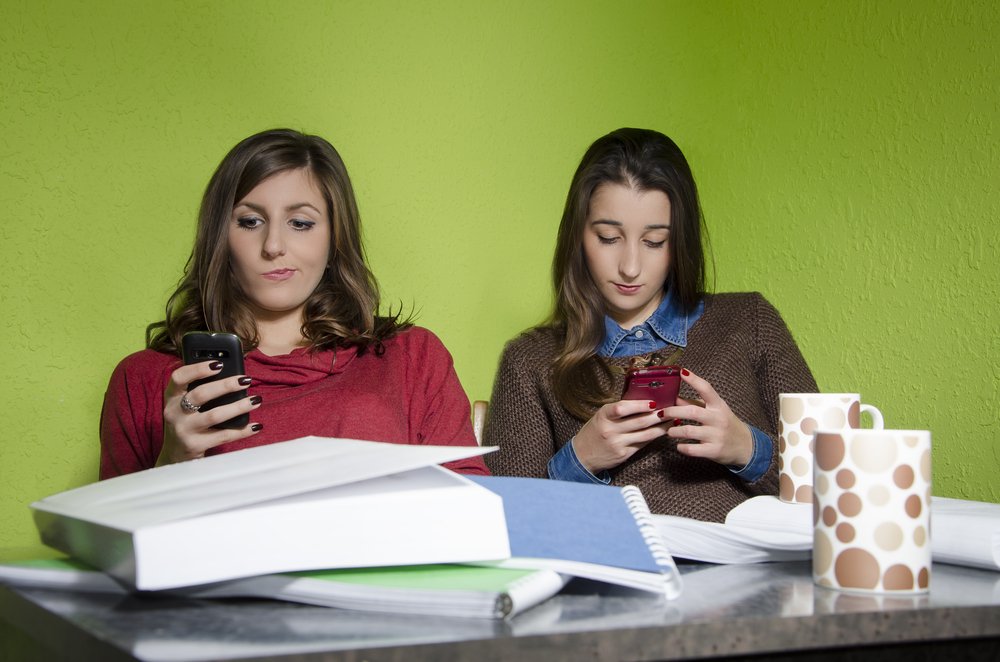 In a recent experiment, 600 people were provided with various intuitive and analytical problems to solve; they were also allowed to use their cell phones. As it turned out, heavy smartphone use was associated with lower intelligence being demonstrated by their results. These people are commonly called lazy thinkers.

Humans tend to conserve their energy, as that conservation is an evolutionary demand. And yes, thinking does take a lot of energy, so we try to conserve energy by thinking less and less about things that aren’t vitally important. This is essentially us offloading information from our brain. This is fine for a short time, but because our brain is moldable, it begins to adapt to this habit of non-thinking and avoiding situations where we have to think hard about… anything! This is why it becomes increasingly difficult to stay sharp as we age, which tends to make people less intelligent as they age.

Smartphones are undoubtedly a great invention, but if you want to maintain your level of intelligence to the highest possible degree as you age, try cutting down on your smartphone use. Read a book, engage in a debate, create something artistic outside of a painting app…. there’s a far more fascinating world outside of your tiny screen!