If you are anything like me, your phone is the first and last thing you see every day. I check my phone every time I go to sleep, sometimes play a few games, or browse the social media websites, unblinking and zombie-like.

The one thing that you do know even before reading this article is that this behavior is really unhealthy for you. You know this because you can feel the ramifications of this inescapable habit. Ever notice how you don’t seem to be able to sleep well right after you’ve spent hours in front of a screen? Now, science can tell you why this happens, backed up by incontrovertible facts.

One simple effect that watching a bright screen right before bed has is the fact that you don’t get tired enough to sleep.  Before you go to bed, your body has to wind down properly. However, with the introduction of brightly lit entertainment, this often feels impossible!

The video games that you play, the incessant stalking you do on Facebook, the last-minute reading of notes on your iPad – all of these combine to increase stress in your body. Our body reacts to these modern acts of humanity in the Paleolithic way, i.e. using the fight-or-flight response. 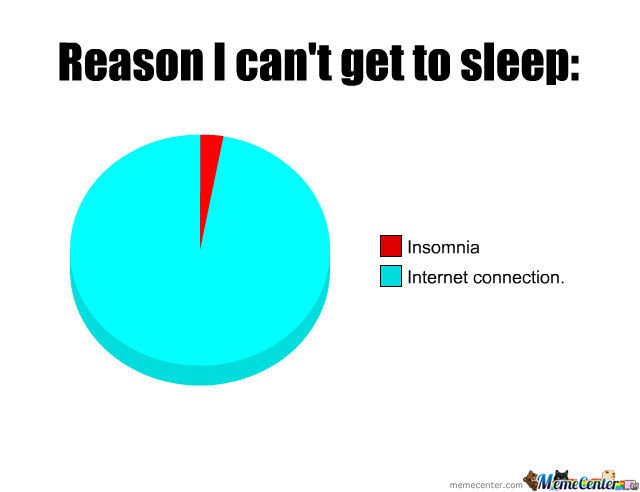 Cortisol, a stress hormone, is released in your adrenal gland to combat these invisible midnight threats. Cortisol is a hormone that is responsible for waking you up. So now, your body, instead of producing the hormone melatonin, which basically puts you to sleep, it ends up releasing cortisol. Congratulations… you’ve officially confused your body clock.

The basic issue here is not necessarily the cognitive stimulation that you receive through these forms of technology. What really affects you is the bright blue-tinged light that these screens emit.

‘To produce white light, these electronic devices must emit light at short wavelengths, which makes them potential sources that suppress or delay the onset of melatonin release in the evening, thus reducing sleep duration and disrupting sleep. This is particularly worrisome in young adult and adolescent populations, who already tend to be night owls, according to researcher Brittany Woods. 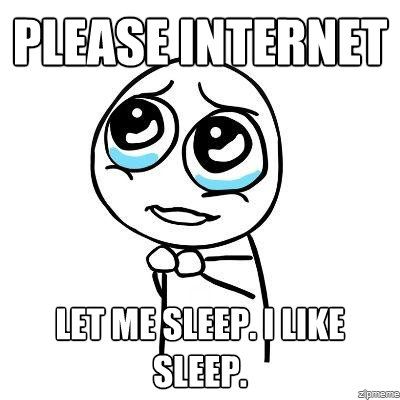 Basically, your body has now, after millions of years of evolution, adapted to understand that the warm red light of sunset means that the body needs to sleep, while the bright blue light of the morning is a sign to wake the body up. It’s as simple as that, but it’s really difficult to fix in today’s information age!

‘Our study shows that a two-hour exposure to light from self-luminous electronic displays can suppress melatonin by about 22 percent,’ said Mariana Figueiro, associate professor at Rensselaer and director of the LRC’s Light and Health Program.

How does it matter?

So yes, watching screens before going to bed disrupts your sleep, but you already knew that, didn’t you? You have already felt the effects of tossing and turning right after you switch off that smartphone, but in this day and age, it seems unavoidable. Most of our work seems to be related in one way or another to a computer screen, and we just can’t get enough of it. So our sleep is ruined… so what? Why does it matter?

Well, it really does matter, actually. The disruption in the circadian rhythm of the body (sleep cycle), increases risk for diabetes and obesity, as well as the risk for more serious diseases, such as breast cancer, if it occurs for many consecutive years, such as in nightshift workers. The neurotoxins that are built up during the day can’t get cleaned unless you have a good night’s sleep. Those neurotoxins then hang around in your brain, making you groggy, impairing your memory and attention span. Not to mention, your metabolism will be ruined.

How to fix this problem

A simple solution would be to add filters to your screens. Not physical filters, of course. What I’m referring to are the blue-light filtering apps. These apps change the appearance of your screen in accordance to the time of the day that you’re using the device. Once it is dark outside, the screen appears redder and warmer than the usual blue backlit experience. As a night owl myself, I use these apps very often! It certainly takes a lot of getting used to, but over time, you won’t even notice the difference.

Of course, the best solution is to turn off the damn phones and computers and read a book instead. Surprisingly, e-book reading devices like Kindle have completely eliminated shorter blue wavelengths to give you a better bedtime read. In other words, read a book, fellas, whether a physical one or a digital one. Your favorite celebrity’s Twitter feed will still be waiting for you tomorrow!

References
The short URL of the present article is: http://sciabc.us/QBwdG
Help us make this article better
Prev Article Next Article
About the Author