Your face looks weird in a non-mirrored selfie because the brain isn’t used to seeing this version of your face!

How can a simple filter cause hundreds of people to question their identity and self-esteem?

Well, that’s what the inversion filter from TikTok seems to do. It reverses a facial selfie and actually shows you what your face looks like when it’s not reflected in a mirror.

The effect of this reversal is uncanny: the inverse image looks like you, but slightly different, highlighting every defect you didn’t even know you had.

You might notice that your left eye drops off more than your right eye, or that your chin is slightly longer on the right than on the left. Or that you have a crooked smile that gives your expression of joy a distinctly “serial killer vibe”.

The image essentially looks like an uglier version of what you see in the mirror every morning…. no wonder it can drive people to have an identity crisis.

But why should simply turning a picture from left to right have such a pronounced effect on the perception of our own faces? Why should we think we look ugly? And is that the way other people perceive us? 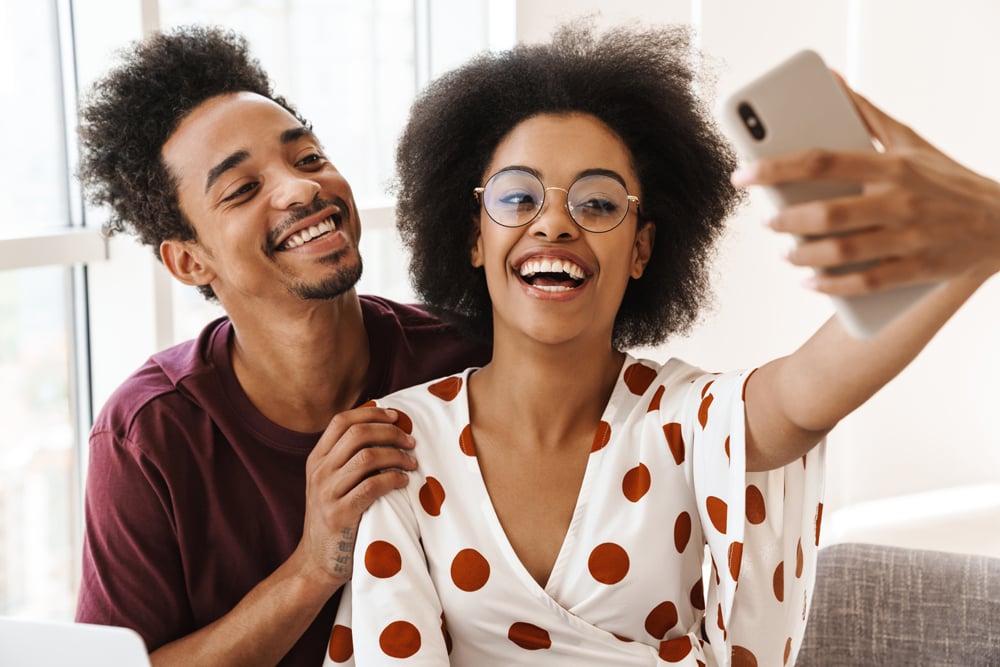 Our faces are not symmetrical, even though our facial features are symmetrically distributed—an eye on either side of the face, a nose and mouth in the middle, and ears on both sides of the head.

However, Mother Nature is not a perfectionist. As the body evolves from a small embryo into a mature human, environmental and genetic factors make these symmetrical elements imperfect. Normally, we don’t notice these asymmetries, because we always see only one version of our face—the one that we see in the mirror. When we see our face in the mirror, we see the reversed version, but because our faces are asymmetrical, when we flip the mirror image, we notice just how different our face looks!

When we see our face in the mirror, we are in fact seeing the opposite version of reality. People who look at us see this non-reverse version of our face.

The same goes for selfies. When we take a selfie, the technology can either flip the image like in a mirror, or keep it non-reversed. It is this non-reversed version that we find so odd.

However, that doesn’t explain why we feel that we look “ugly” when a filter exposes us to the non-reversed versions of ourselves. 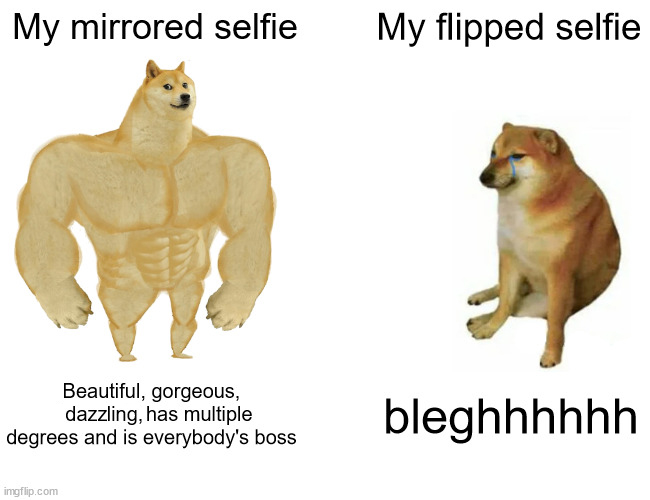 This is only how you see yourself

This is where the mere-exposure hypothesis comes into play, which states that we simply prefer things with which we’re more familiar. If we apply this hypothesis to our self-image, we could say that we prefer our mirrored faces simply because we’re accustomed to seeing that face.

This was corroborated by a 1977 paper that found that individuals preferred the mirror image of their face over their “normal” non-reversed mirror face, which usually appears in photographs. Family and friends of the subject preferred the non-reversed version, as that’s what they were used to seeing.

Our brain is simply not used to seeing this version, even though it acknowledges that this is “me”. The result is a like looking at a strange alternate universe image of ourselves—one in which we aren’t very good-looking!

How The Brain Detects Faces

This phenomenon also raises an interesting question—does the brain detect faces differently from other visual cues?

The answer is yes. Through neuroimaging technologies like fMRIs, neuroscientists have found several regions in the brain that light up when we’re shown faces, as opposed to other visual cues. Regions in the temporal and occipital lobe showed particularly high activity, along with parts of the limbic system that attached emotions to familiar faces. 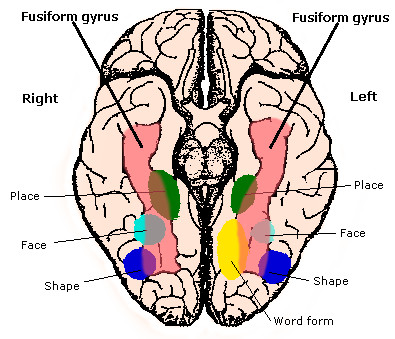 Interestingly, the left side of the brain seems to do the heavy lifting when it comes to recognizing our own faces. In patients with two hemispheres of the brain that can’t communicate with each other, studies find that the left side recognizes their own face.

One particular region that has generated a great deal of interest is the fusiform face area which is located in the temporal lobe. It seems to process faces, both of others and ourselves.

In fact, our brains are so sensitive to the perception of ourselves that it has separate neural pathways that recall how we looked in the past, as opposed to how we look now, as well as how we perceive ourself both in the mirror and in photographs.

If your self-esteem has suffered a blow after looking at your non-reversed face, you can take comfort in knowing that scientists cannot decide what makes a person beautiful. In pop culture discourse, we’ve been told that the most symmetrical faces are the most beautiful, but some other studies would disagree.

Also Read: Why Does A Mirror Reverse Left And Right, But Not Top And Bottom?

One study found that skin health mattered just as much as symmetry, and the personality of an individual also affected how people perceived beauty. The artist Alex John Beck’s Both sides of exhibition displayed photoshopped images of symmetrical faces and the results were eerie. Our asymmetrical faces give us an oomph of personality, so don’t start spiraling next time you see your non-reversed image!

How well do you know about the Tiktok inverter filter? 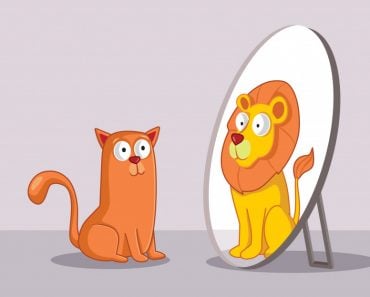