Mirrors reverse left and right when you look in them, but they don’t reverse top and bottom. Reversing left and right is called a reversal along the horizontal axis. However, a mirror also reverses images in a front-to-back fashion. This means that if you’re pointing north, your mirror image is pointing south.

Although we may use various kinds of fashionable mirrors in the modern world to gaze at our own reflection, there’s one thing about mirrors that hasn’t changed since the very first time they were used, and is never going to! This constant truth about mirrors is that they only reverse left and right, but not top to bottom.

It’s all well and good that it’s true, but what’s the reason behind it?

The Problem of Reversal in a Mirror

Stand in front of a mirror and lift your left hand up. What will happen is that your mirror image will lift its right hand up. That means it reversed left with right, or in more scientific terms, the image carried out a reversal along the horizontal axis. However, did you notice the bizarre thing? Sure enough, the mirror reversed left and right, but why didn’t it reverse top and bottom? In other words, why didn’t your mirror image point towards the ground when you raised your hand? 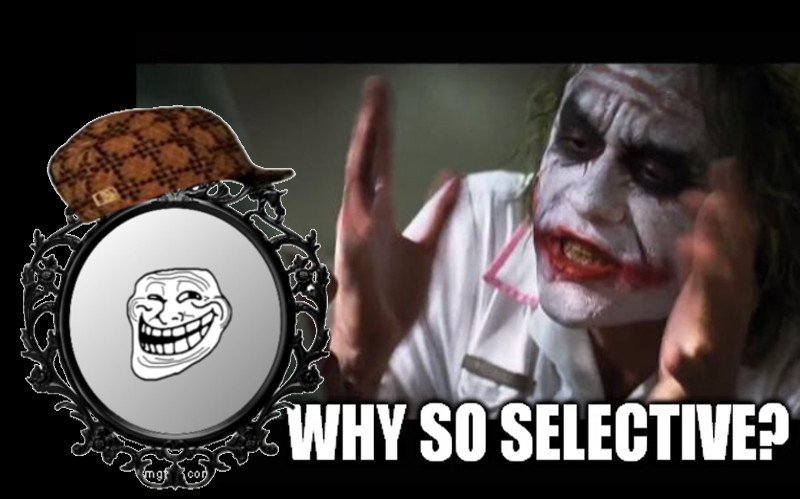 For starters, it’s not a mirror’s choice to perform this kind of selective reversal. Like any other inanimate object, mirrors don’t have a brain to decide which elements to reverse and which to ignore.

People who do not properly understand how a mirror works may foolishly believe that a mirror is either a mysterious object filled with magical powers or a scientific device with an incredibly complex structure that is far beyond the understanding of mere mortals. However, let me inform you that a mirror is neither of those things. On the contrary, it’s a rather simple, plain surface that reflects the light that falls on it. 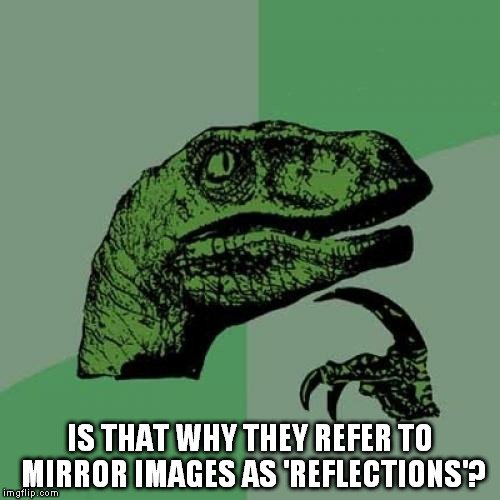 Notwithstanding the fact that left and right appear to be so clearly reversed in a mirror image, it doesn’t actually happen that way at all! A mirror reverses neither left and right nor top and bottom; rather, it does so in a front-to-back fashion. Here’s an example of a front-to-back swap from Terminator: Judgement Day:

This means that your image has not been flipped, but actually turned inside out. Think about turning a glove inside out; it’s the same thing as the mirror, where your personal image acts as the glove that’s being turned front-to-back (for the sake of this article, let’s neglect the biological and physical impossibilities associated with such a twist!).

‘Left and Right’: A Flawed Means of Representation

To be honest, both scientifically and physically, ‘left and right’ is not the ideal way of representing directions, as they are entirely dependent on a subject’s orientation. For instance, my left is different from the left of the person standing in front of me. Therefore, it’s not scientifically accurate to use left and right when talking about mirror images. 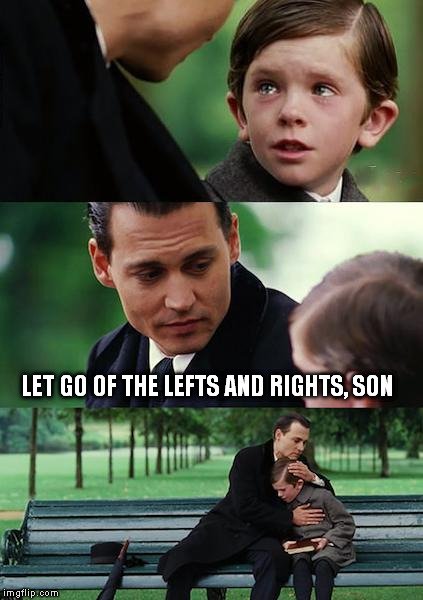 Standing in front of a mirror, when you move your hand (RY’s hand) to your east, sure enough, MI’s hand also moves towards the east. Something similar happens when RY’s hand goes up; MI’s hand also goes up! This is because these directions lie along a plane that is parallel to the mirror. MI seems to follow every motion of RY, as long as it’s in a direction that lies along a plane parallel to the mirror.

Now try this; stand in front of a mirror and point towards the mirror (let’s say you’re pointing north). In this case, although RY is pointing north, MI is pointing in the opposite direction, i.e. south. 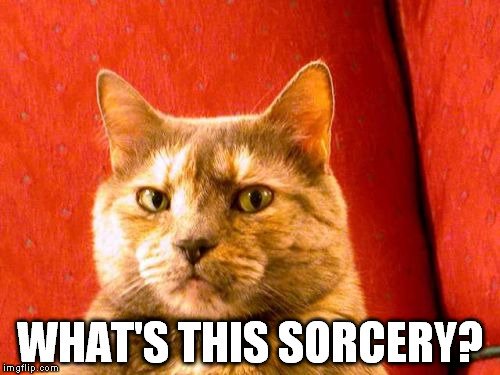 It might baffle you at first, but the reason for the direction reversal in this case is the fact that images are reversed along the axis that’s perpendicular (makes a 90-degree angle) to the mirror. In other words, the mirror shows you an image that is the ‘turned-inside-out’ version of the real you.

To put it all in simple words, a mirror does not reverse/swap left and right, contrary to what most believe; it does so in a front-to-back fashion.

Therefore, if you find someone who’s really angered at the seemingly biased reversing nature of mirrors, tell them that their anger is not justified. As fiction so often tells us… 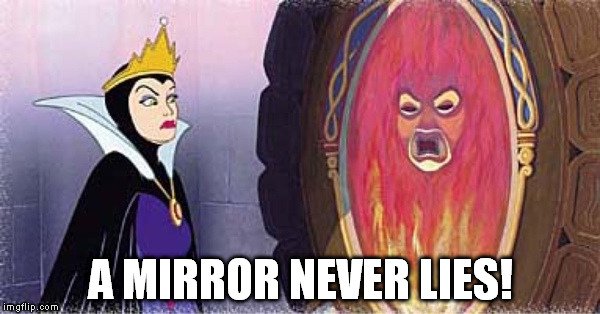