The driving-side difference is merely a matter of convenience. Driving on the left was an ancient practice for soldiers/traders. In the modern world, the right side became more convenient.

Recently, I was having a conversation with a friend of mine who had just come back from a trip to the United States. He was talking about his experience driving over there, and said, “Yes, it was fine. Once I got used to driving on the opposite side, it was no problem.” Naturally, a question popped into my mind was: Why?

Why is it that people drive on different sides of the road in different parts of the world? And perhaps more importantly, how did these differences come about?

The answers to those questions are interesting, and involve multiple historical contexts that must be taken into account. I call the answers interesting due to their incredible variety, from large-scale protests to simple matters of mere convenience. With that in mind, let’s take a look at how this happened. 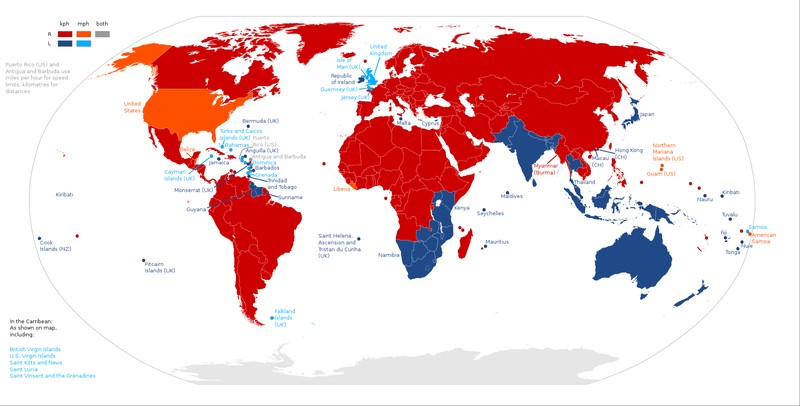 There are a few historical records that point towards the ancient world having left-moving traffic. Why the left side? Well, this was mostly a matter of convenience, which seems to be a pattern in terms of this subject.

It is a well-known fact that a majority of people are “right-handed”, meaning they are more familiar using their right hand for daily activities.  Consider two people in the ancient world who would use horses the most: 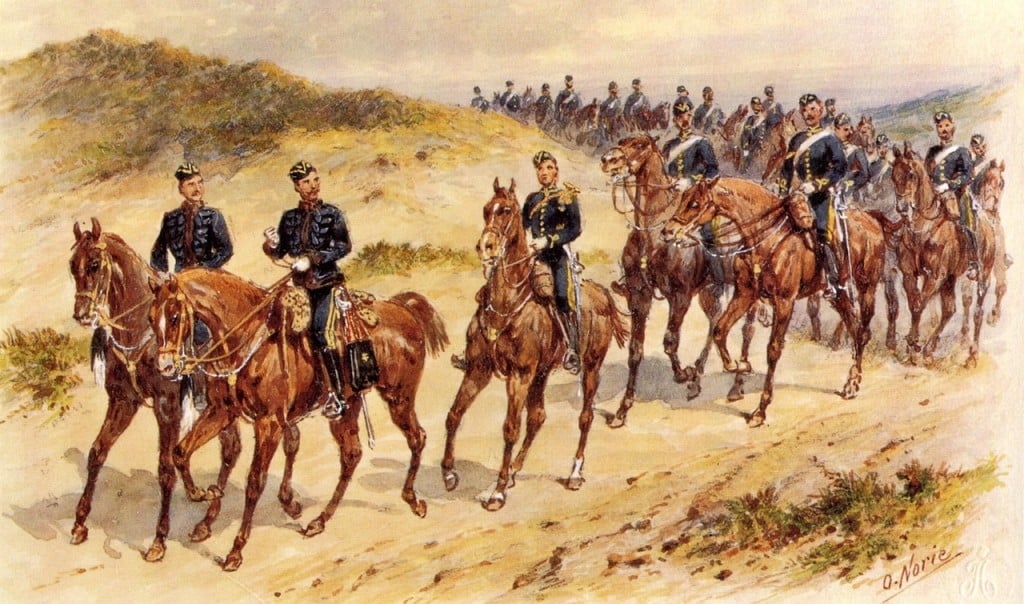 A battalion on horses, keeping to the left side of the road. (Photo Credit : needpix)

Because the majority of people were right-handed, it slowly became a habit, which proceeded to becoming a rule that was followed almost everywhere. The most prominent user of this system was Britain. In the 1700s, it even passed laws to make traffic flow on the left side of the road, a rule that had to be followed. For centuries, only two prominent horse users (soldiers and merchants) had been taken into consideration when making rules for traffic. However, the advent of the 1800s saw the rise of capitalism and a multiplicity of revolutions, which affected the world to a great extent, even in this particular aspect.

Also Read: Why Does A Mirror Reverse Left And Right, But Not Top And Bottom?

The Shift To The Right 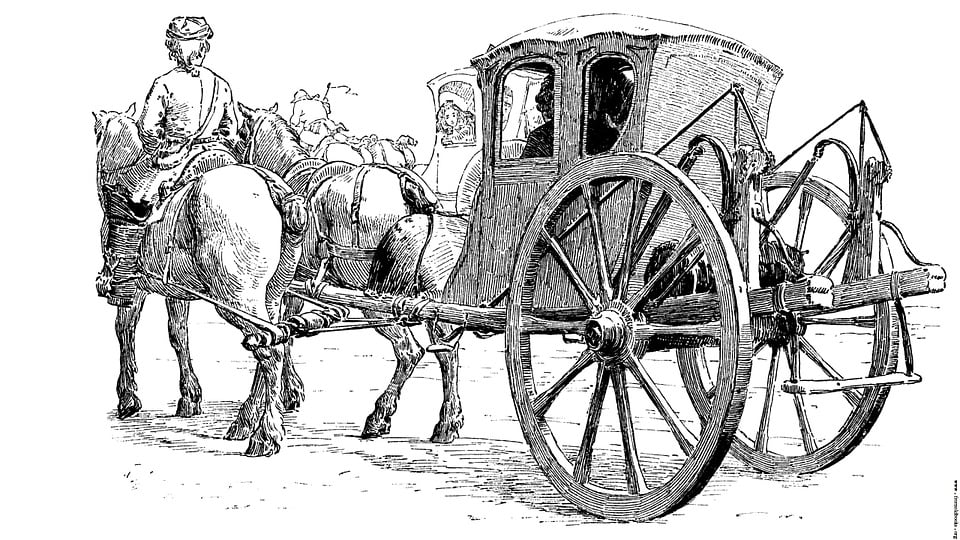 A representation of a wagon being driven by two horses. The rider sits on the left horse, to control both horses with his right hand. Hence, the wagon moves on the right side of the road.  (Photo Credit : Pixabay)

These new introductions and adaptations slowly became the usual method of living life. In areas like France, all traffic began moving on the right side after 1794, when an official right rule was passed in France. After the French revolution, Napoleon’s (the French monarch who came to power at the end of the revolution) conquests throughout Europe spread this method to areas like Germany, Poland, Switzerland etc. The states who opposed Napoleon stuck on the left side as a sign of open opposition towards his rule. For example, countries like Britain and Portugal were outright in sticking with the opposite side.

Britain took its left-side system to all its colonies in the world. As a result of this, countries in East Africa, the South Pacific and Southeast Asia practice this system to this day. In countries like the United States, what started as a movement to oppose Britain soon became a matter of the industrialist’s choice. For example, it is said that right-side driving in the United States was heavily influenced by Henry Ford. The Model-T that his company put out had the steering wheel on the left side, so the car could only be driven on the right side of the road. 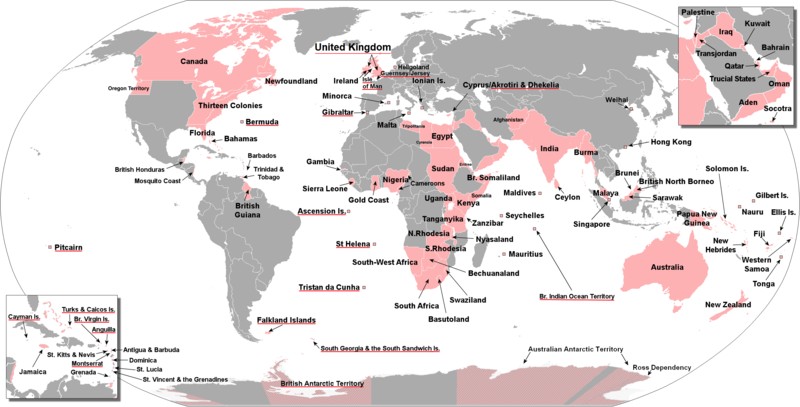 A map of all the countries that were once under British rule. (Photo Credit : Maphobbyist/Wikimedia Commons)

The side we drive on is not as irrelevant as one might think. Due to a superpower like the Unites States adopting right-side driving, along with multiple other nations, choosing what side to drive on became a statement that countries wanted to be included and counted in a bigger block. For example, after the second world war, Sweden was the only country in Europe that retained left-moving traffic.

Due to its trade agreements, and a will to conform with the rest of the continent, a lot of international pressure was put on the country. In 1967, the country finally changed to right-moving traffic.

Also Read: Why Are Some People Left-Handed?

As mentioned earlier, in ancient times, driving was merely a matter of convenience, so there weren’t any specific rules. It was Britain in the mid-1700s that decided to make it into a law. As the transition to right-side driving took place, some places still decided based on convenience, while other countries considered the bigger political and historical contexts.

So, the next time you’re driving and get stuck in a traffic jam, you can be secure in the fact that elsewhere in the world, someone driving on the opposite side of the street is also impatiently cursing the gridlock. We might not all drive on the same side of the road, but we probably have more in common than we think!