I turned myself into a dog, a vampire, and a beauty queen with a full face of makeup today. In the space of mere seconds, I was able to transform completely, without ever lifting my head off the bed. That’s the kind of magic that Snapchat, Instagram, and other newfangled apps bring to us these days. 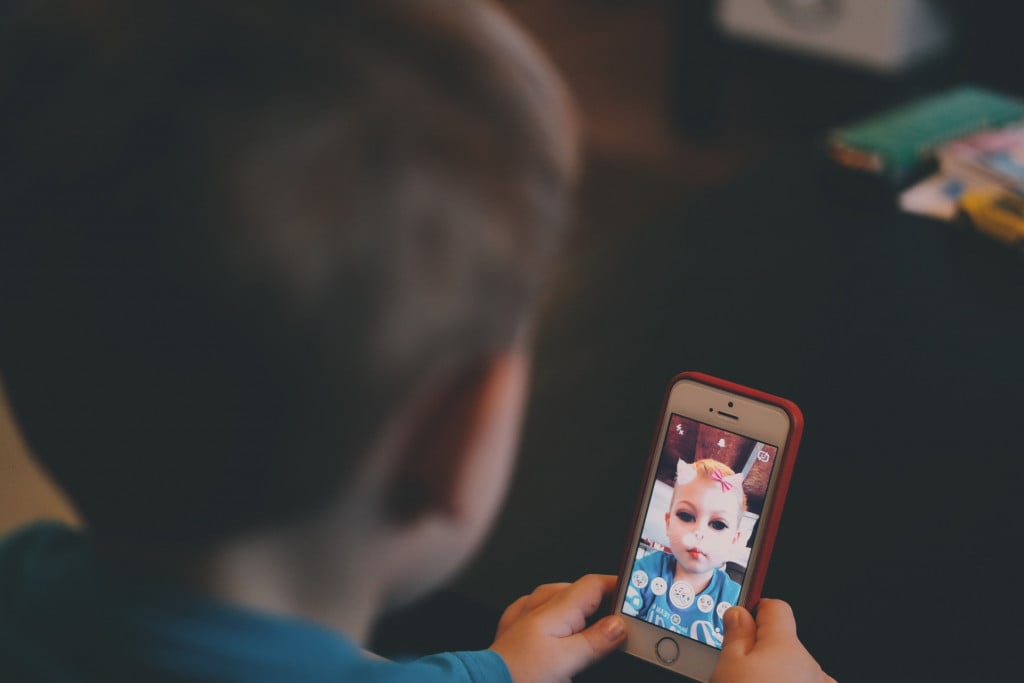 Snapchat filters let us add all sorts of silly things to our faces (Photo Credit : twenty20)

Filters that alter our facial features in real-time are nothing new, but they keep getting better and more realistic. However, what goes on behind the scenes of these filters? What trick of technology is actually running the show?

Where did it come from?

Facial recognition and modification is not a new invention. Facebook was finding and tagging faces in images a long time ago. It is the scale and the processing speed—the ability to do this in real-time—that is new. 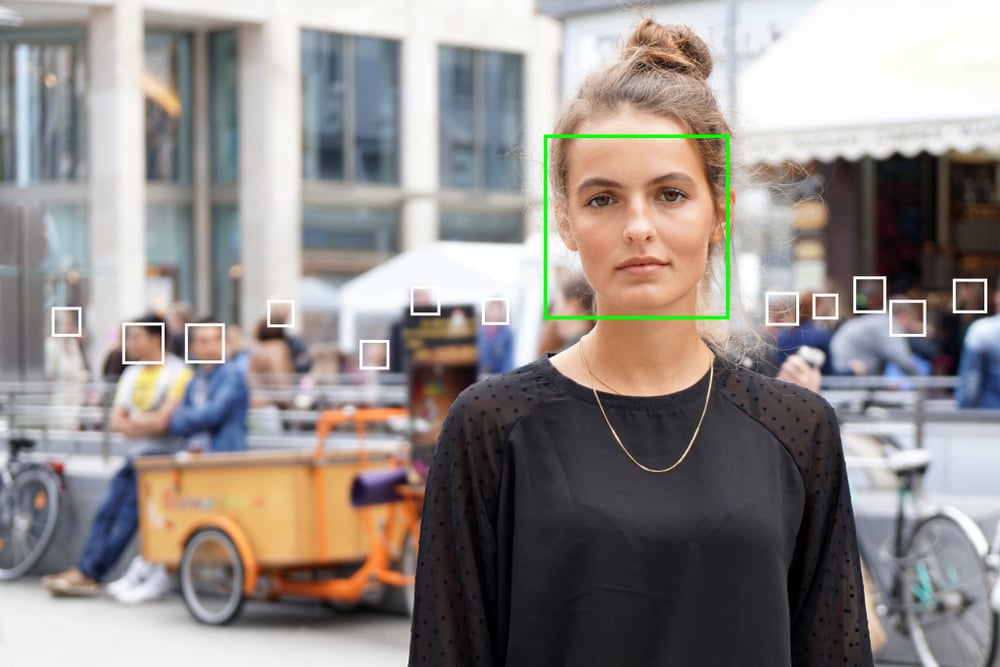 The social media filter craze began back in 2015 when Snapchat acquired Ukrainian startup Looksery. At the time, they were the only player in the market with the capability to enhance live videos and images.

Now, everyone has this ability in their bag of digital tricks. Filters can now modify your facial features with almost eerie accuracy, and can even detect the world around you—making dancing cats appear on the pavement in front of you with little more than a tap.

Snapchat world lenses can make dancing unicorns appear on your keyboard if you wish.

A technology called Augmented Reality (AR) is responsible for all these new features. Snapchat, Instagram and Facebook have their own version of these filters, but they’re almost all the same thing. Some describe it all as ‘Social AR’, but more correctly, it’s a combination of computer vision, AR, and Artificial Intelligence (AI).

Augmented Reality is a technology that allows real-world images to be enhanced and modified. You can combine the virtual world with the real world, overlaying one on the other. 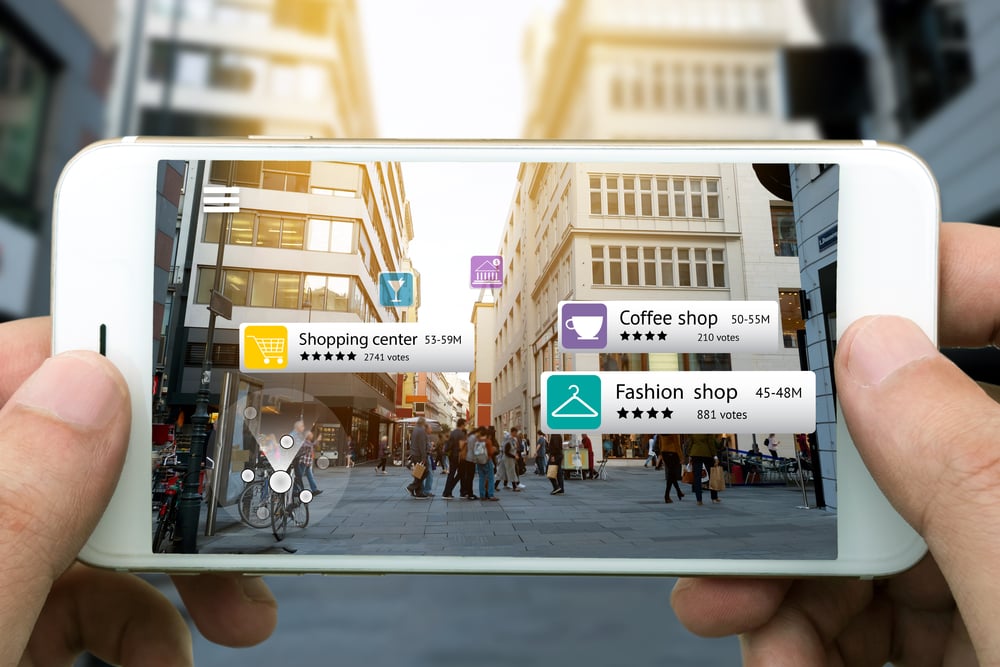 AR finds applications in navigation, marketing, education, and other sectors, besides entertaining us with filters. (Photo Credit : Zapp2Photo/Shutterstock)

AR is an advanced technology that has capabilities extending far beyond dog filters, but for the time being, we’re talking about these basic filters. In its basic form, AR overlays images on the live video  being captured by a camera. For your social media needs, your smartphone camera usually serves this purpose.

How do the filters work?

First, the computer needs to figure out where your face is. Then it maps out the features of your specific face, distorting and applying effects to your appearance. 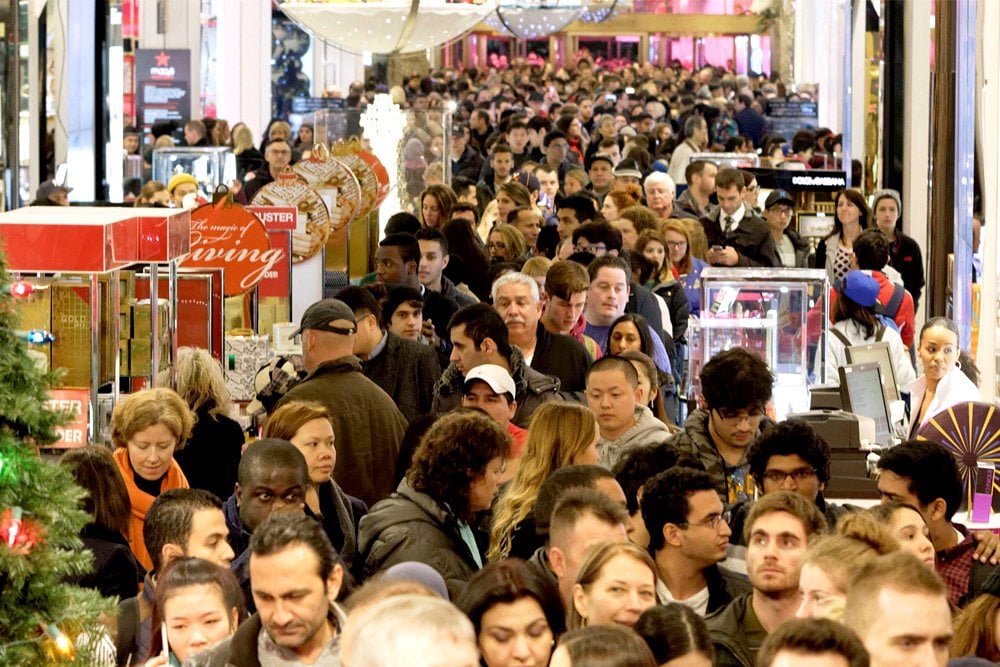 It’s harder for a computer to identify a face than it is for you to find a specific person in this crowd. (Photo Credit : Today) 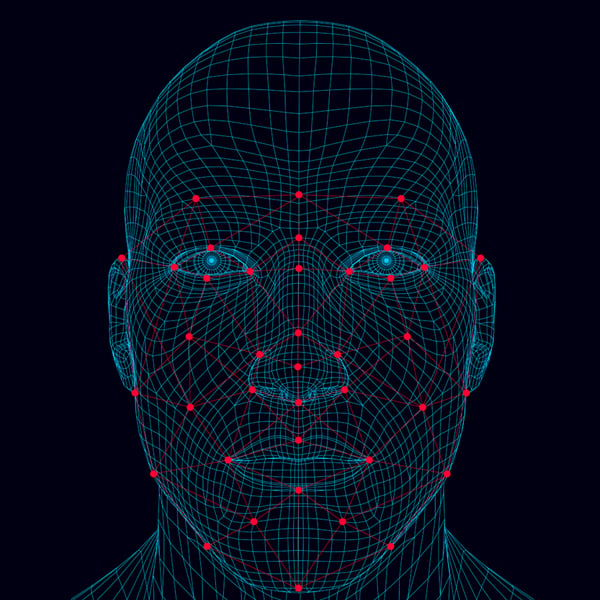 A mesh of your face is created from the points mapped. (Photo Credit : GermanVectorPro/Shutterstock) 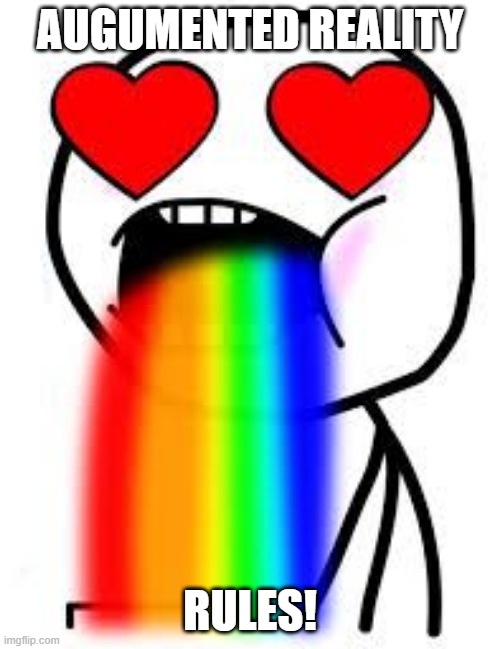 Now perhaps you better understand how social media AR filters work. They use what they already know about faces to detect and map your face. Then they can do what they want with it, including make it into weird and silly shapes.

As the technology gets better in the future, AR filters will be so good at emulating reality that it will be impossible to tell what’s real and what’s not. For now, however, let’s just have some fun with bunny ears and colored hair.