Soft drinks have intrigued me since I was a kid. At first, I was fascinated by their sweet taste, but as I grew up, I became more fascinated by something that precedes the act of gulping down the contents of the bottle: the “fizz”, which comes in the form of a fizzing sound every time a soft drink bottle is opened. Can’t we simply have a soft drink bottle that doesn’t announce its imminent opening?

Soft drinks usually contain a considerable amount of carbonated water, artificial sweeteners, and flavors that make them taste so good. The drink contains dissolved carbon dioxide gas, so this process of adding carbon dioxide to the liquid is called carbonation.

As soon as carbon dioxide gas comes in contact with water, it undergoes a chemical reaction to produce aqueous carbonic acid. It is the carbonic acid that imparts the acidic flavor and a sweet sensation in the mouth. Without it, almost every soft drink tastes too bland, or ‘flat’, as many call it. 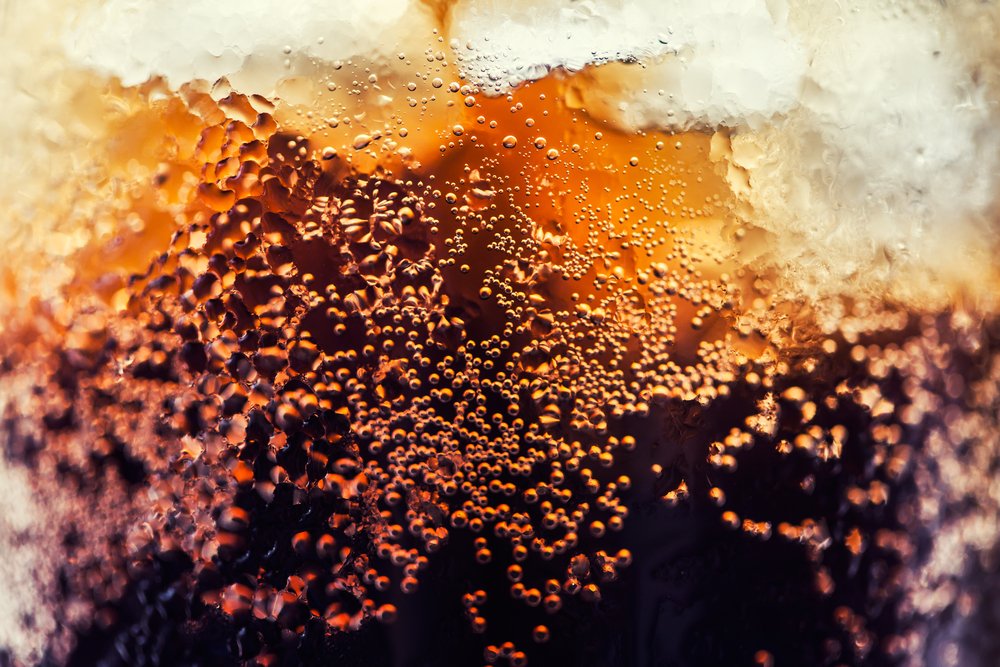 Now that you know that the fizz is caused by the dissolved carbon dioxide, let’s take a look at why there is fizz in the first place!

Carbon dioxide is not readily soluble in liquids at normal pressure; so in order to dissolve it into the drink, it is subjected to a high pressure and then pushed inside the can (or whatever container the drink comes in). For our purposes, let’s consider a bottle. As long as the bottle is closed, the insides of the bottle are at a uniform pressure, but as soon as the bottle is popped open, there is a drastic change in the air pressure between the inside and outside of the bottle and the gas molecules suddenly have access to a lot more space to occupy. The result of this pressure difference is the fizzzzz sound you hear when the bottle is uncapped; the trapped carbon dioxide molecules are escaping rapidly, so fast that you can hear it!

Why does shaking the bottle result in a stronger fizz? 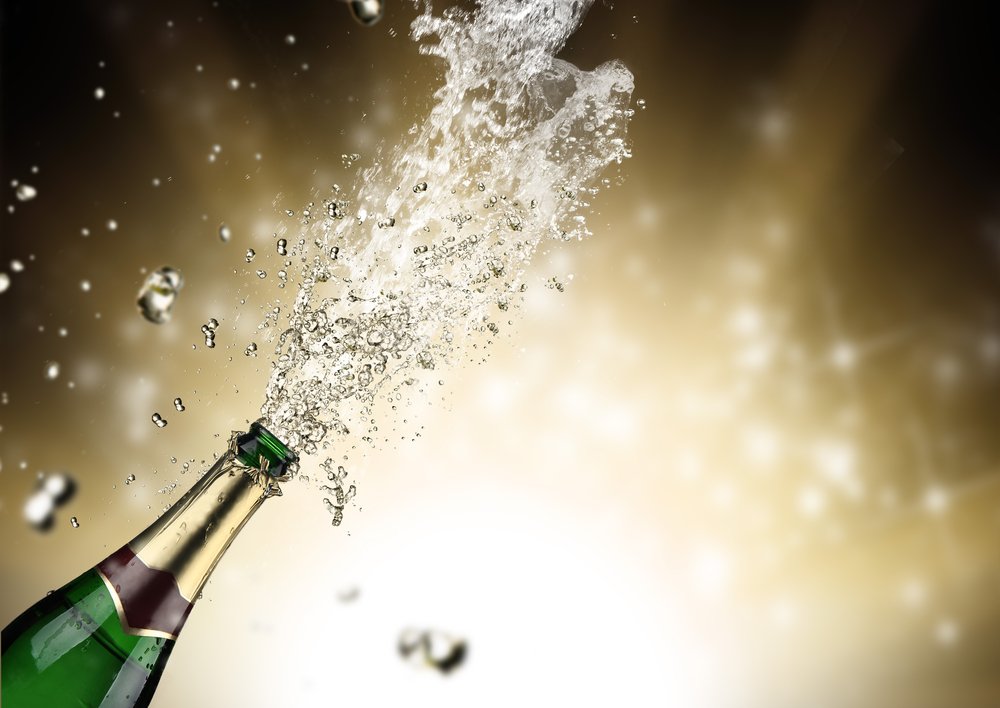 You’ve surely noticed that when you shake a bottle before opening it, the fizz is stronger. Why does that happen?.

As mentioned earlier, a capped bottle is under a uniform pressure; in other words, the conditions inside a capped bottle are constant, as the molecules of carbon dioxide gas and liquid are at an equilibrium (due to a uniform pressure). The carbon dioxide molecules are held tightly in the clutches of the liquid. In order to break free, they need sufficient energy. And what is one way to gain that energy? Yes, you guessed it… by being shaken rapidly.

To start making a bubble, the energy required is pretty high, as the gas has to break through the liquid’s surface tension. However, once a small bubble is formed, it is easier (requires less energy) for the surrounding gas molecules to join it to form a bigger bubble and escape through. Shaking a bottle introduces a lot of small bubbles into the liquid. As you continue shaking the bottle, more and more energy is imparted to the gas molecules and more bubbles become attached to the bubbles that are already present, thus making the process of the gas escape even more rapid. The outcome? 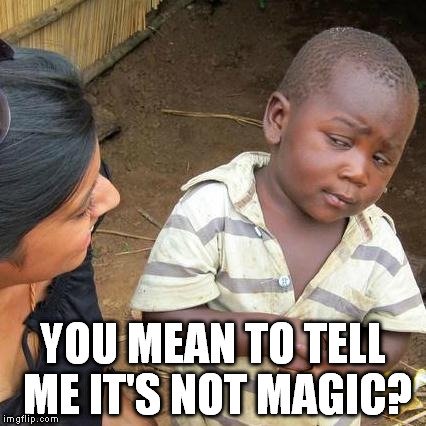 Some of the most common phenomena that we observe in daily life depend on very basic laws of nature related to the equilibrium of various forces and pressures. The fizz of a soft drink is just one of those events that show how a slight difference in the surrounding conditions can unleash a truly fascinating spectacle!

Next time you’re holding a bottle of soda, eagerly awaiting its fizzy refreshment, why not give it a shake and see science in action?