When I was kid, I used to blow bubbles (to be honest, I still do now). It was my favorite thing to do, and what’s not to love? As soon as the bubbles burst out of that little plastic ring, I used to jump like only an excited six-year-old can and watch them float and dance until they touched something and burst. Now that I think about it, though, how did that bubble form in the first place? And more importantly, why did it burst?

Bubbles are basically pockets of air filling up an extremely thin layer of soap and water. Soap bubbles aren’t the only kind of bubbles. There are bubbles made in water too, but they don’t float in the air; they’ll just remain in the water (and won’t last long). You can also have bubbles from carbonated drinks too. The most interesting ones, however, are those glimmering soap bubbles.

A special thing about soap bubbles is that they don’t have to be touching water or any other liquids to float; they float freely.

Therefore, water molecules at the top stick tightly to each other in order to create a force called surface tension. Now, when you add soap to the water, the surface tension reduces and air becomes trapped in this soap-water layer.

The soap will form a thin skin that is more flexible than water, which will stretch out in the shape of a sphere – our bubble! 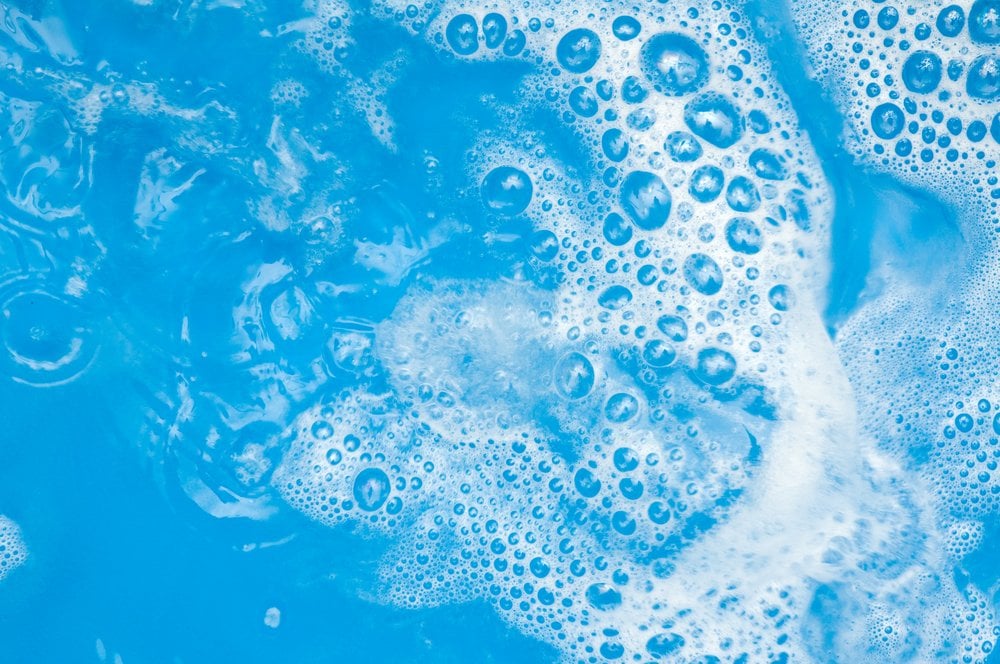 But why is it round? Why not a square or a triangle?

Bubbles that are free and not attached to anything are always round because there are forces pushing on the bubble from the inside and the outside in equal directions. This causes the surface to be completely smooth and uniform, without any corners and edges. Spheres are the strongest and most efficient shape in nature, which is the basic reason why bubbles form like that.

As you now know, the skin of a bubble is very fragile, which means that it can pop easily. Why? Anything that could puncture that skin can pop the bubble – and it doesn’t take much!

Since bubbles are made up of soap and water, they’ll only last as long as the water does. In other words, when you break the surface tension, you burst the bubble!

In dry air, the water evaporates quickly, meaning that the dry air will soak up the water inside the bubble and the skin will gradually grow thinner and thinner and eventually pop!

There are other factors that can also cause a bubble to burst. Anything dry will pop it immediately! A blade of grass, our hands, pet fur… anything will do it.

When something sharp and dry touches the bubble, the air will escape instantly – and POP! 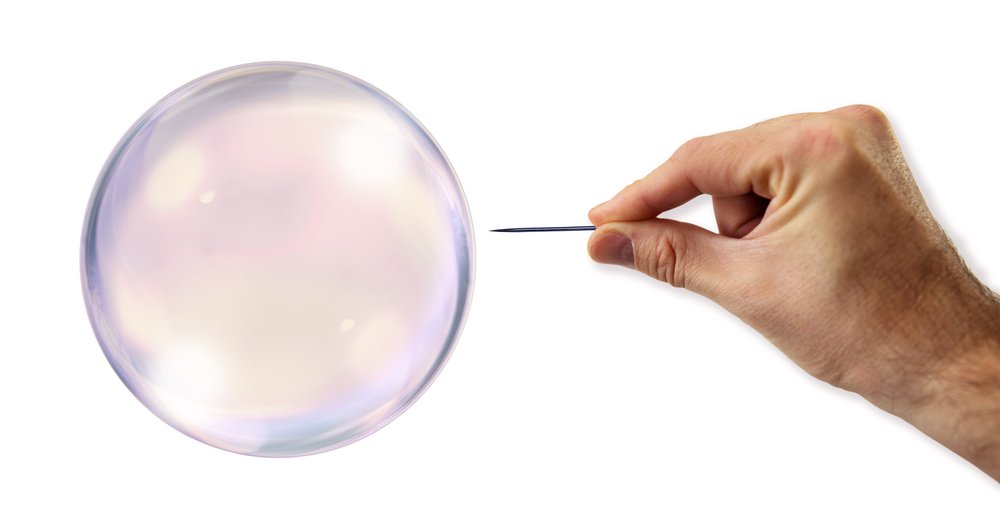 Oh, another interesting fact is that if a bubble bursts, it doesn’t disappear! It simply breaks down into smaller bubbles. Cool, right?

Even though bubbles are easy to pop, they’re also very easy to make! So sit back, relax, and bubble away.

The short URL of the present article is: http://sciabc.us/KXtZo
Help us make this article better
Prev Article Next Article
About the Author: