A stationary object has a greater gravitational pull than a rotating object of the same dimensions.

Over the centuries, various theories have been formulated to explain physical phenomena. One such phenomena is the attraction of objects towards the Earth. Many scientists and philosophers in the ancient world tried to explain this observation. In the 17th century, Newton formulated the first explicit mathematical model for gravity in his book, Principles of Natural Philosophy, which was groundbreaking and launched a new epoch in natural sciences. 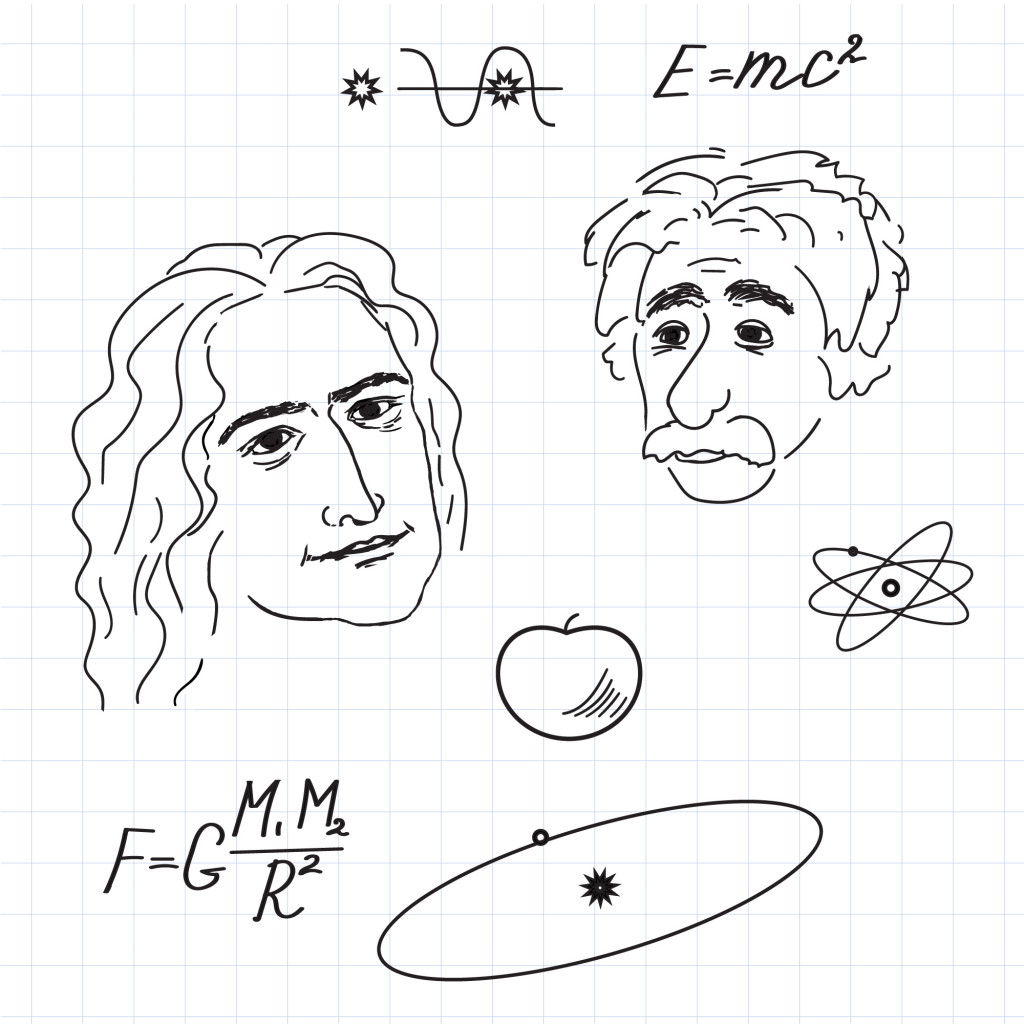 Sir Isaac Newton and Albert Einstein are considered to be some of the greatest minds to have walked the Earth. (Photo Credit : mila kad/Shutterstock)

Newtonian gravity ruled the discussion until the 20th century, when Einstein formulated his General Theory of Relativity.

General Relativity gives the most accurate picture of gravity to date, but is mathematically quite rigorous. Moreover, for most applications, Newtonian gravity works just fine without going very deep into challenging mathematics. Therefore, the answer to the question posed in the title of this article will be obtained using Newton’s theory. Apologies in advance to those who love relativity… you can check this out for a deeper dive on general relativity.

Newtonian theory is based on observations of nature (empiricism). Gravity is a force that attracts two masses separated by some distance and always acts along the line joining the center of mass of both the objects. To be more precise, the attractive force between two objects is proportional to the product of the two masses and the reciprocal of distance squared. Mathematically, gravitational force, F:

= mass of object A

= mass of object B

r = distance between the two masses 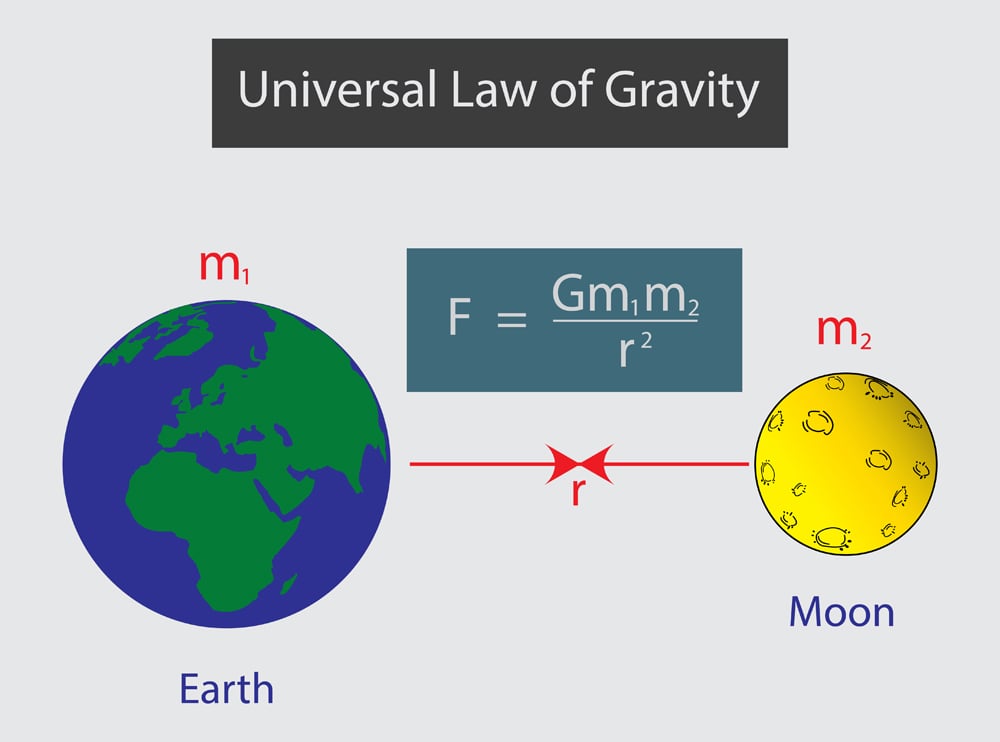 A mass rotating in a circular path experiences the following forces:

m = mass of the object rotating in a circular trajectory 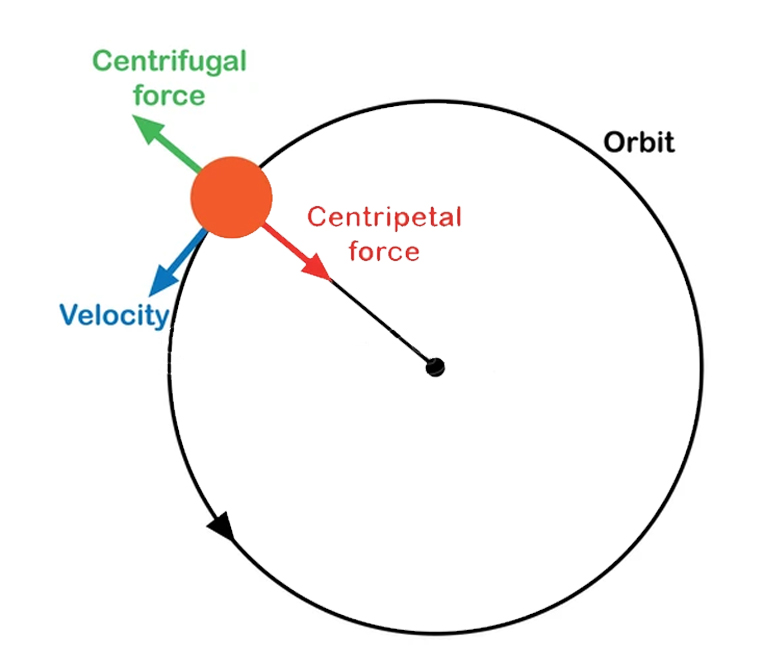 Fcp is a real force experienced by the object. According to Newton’s 3rd law, when a force acts on a body, the body exerts an equal reaction force in the opposite direction. Thus, the fictitious centrifugal force, Fcf arises, which is equal in magnitude, but opposite in direction to Fcp .

Here, the negative sign (-) signifies the opposite direction to Fcp .

Dynamics Of A Two-Body System

In physics, whenever two or more forces act on a particle simultaneously, the resultant force is the vector sum of the individual forces. A vector sum is a mathematical operation similar (but not identical) to simple algebraic addition, but also takes into account the direction of the forces.

For easier calculations, let’s assume the presence of a perfect sphere, having mass M and radius R. The sphere can be modeled as a collection of infinitesimally thin (extremely thin) circular disks placed on top of each other. The radius of the central disk (equatorial line) is maximum, i.e., R, and the radius of the poles is zero. 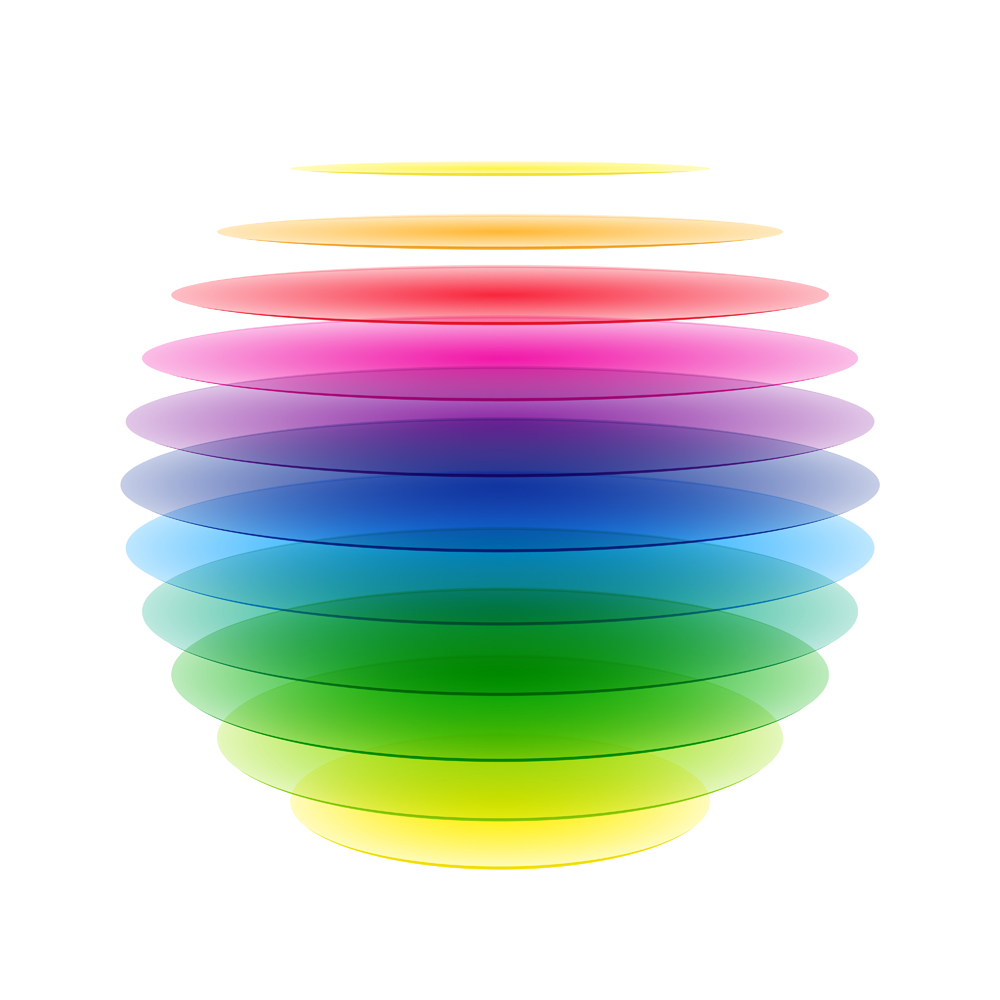 Thin circular slices of different radii placed over each other to form a sphere (Photo Credit : Alhovik/Shutterstock)

CASE 1: The sphere does not rotate

The gravitational force experienced by a small object of mass m, at a distance r from M is:

Here, M>>>m and r<<<R (this approximation is analogous to satellites orbiting the Earth).

Since the sphere is not rotating, centrifugal force, Fg is zero. Net force on m:

Now, assume that the sphere of mass M and radius R starts rotating, with its axis of rotation along the +z direction. Gravitational force is:

Therefore, the net force on m due to gravitational attraction from M and the rotation of M about the +z axis is:

The development of centrifugal force due to the rotation of an object results in a decrease in the net force experienced by m at the equatorial plane. The net force increases away from the equator, and reaches its maximum at the poles, exactly equal to the gravitational force. This decrease in gravitational pull, however, is negligible for slow rotation, like that of the Earth. In fact, the acceleration due to gravity, g, is 9.764 m/s2  at the equator and 9.863 m/s2 at the poles.

Thus, a stationary object has a greater gravitational pull than a rotating object of the same dimensions. 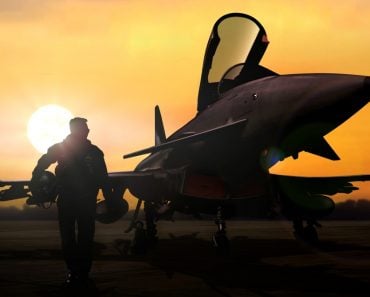